The Russian Pavilion at the 56th Venice Biennale 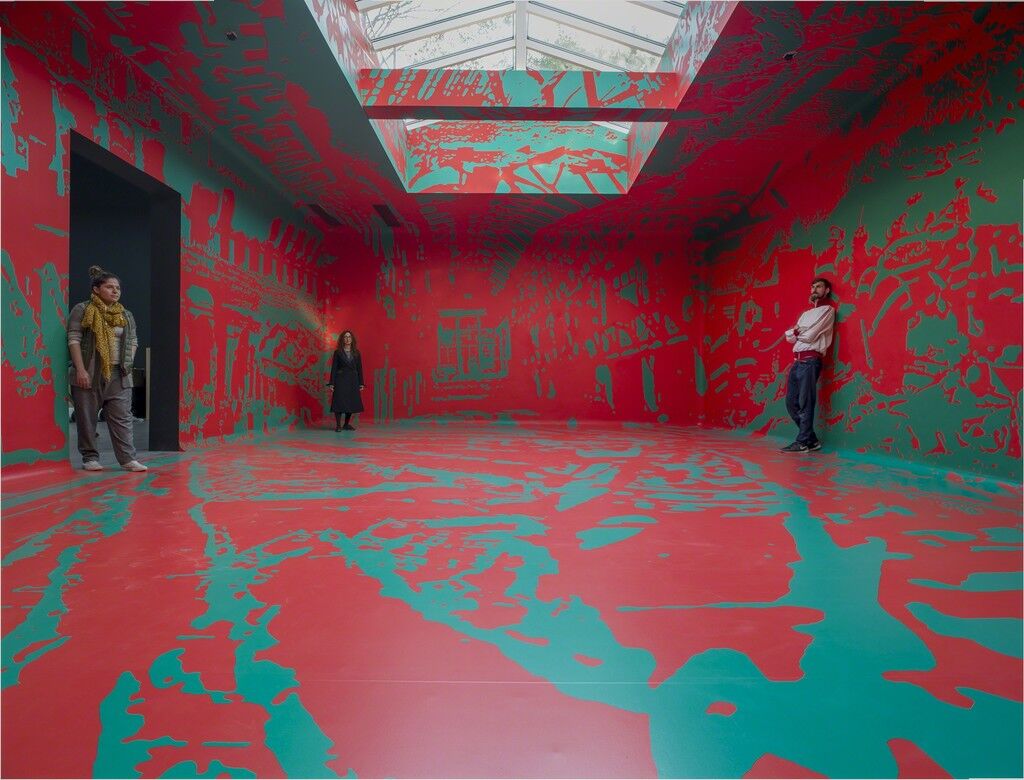 Since the mid-1970s, painter and installation artist Irina Nakhova has contributed to the development of Moscow (or Russian) Conceptualism, a movement that attempted to undercut socialist ideology and imagery. Her site-specific work began in the 1980s, when she created a series of “Rooms,” interactive environments developed within only one room of her apartment. These “Rooms” preempted artist Ilya Kabakov’s critical 1984 installation The Man Who Flew into Space from His Apartment, the construction of a chamber for a fictional dreamer amongst Soviet propaganda. 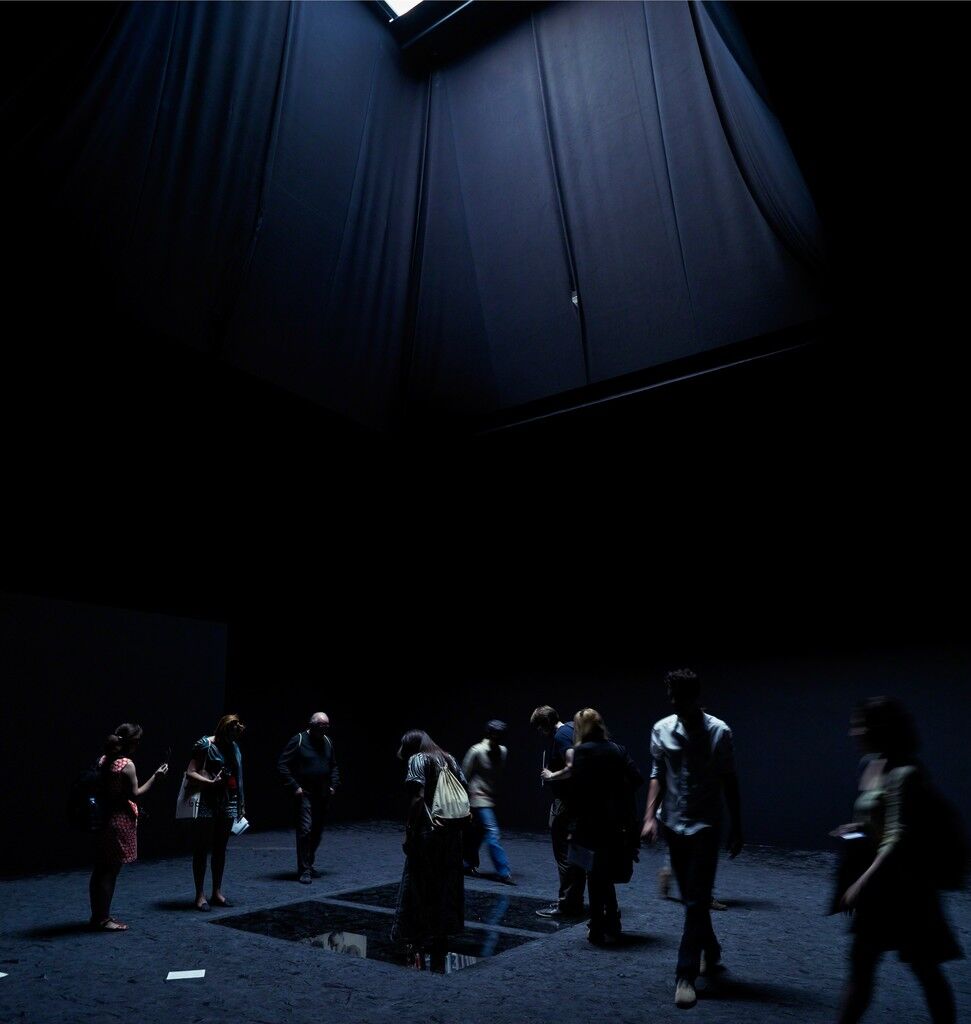 For Russia’s pavilion at the 56th Venice Biennale, Nakhova will realize “total environments,” conceived together with curator and expert on the Russian avant-garde Margarita Tupitsyn. These environments are in dialogue with the architecture of the century-old pavilion—built by Aleksei Shchusev in 1914; Nakhova describes the environments as “a total installation in ‘collaboration’ with Shchusev.” The exterior of the pavilion, painted in green, refers back to Kabakov’s Red Pavilion (1993), whose vibrant facade and empty interior during the 45th Venice Biennale emphasized the significance of color for Russian postmodernism as well as the concept of emptiness, “like something that hangs in the air,” that was central to the Moscow Conceptualists. 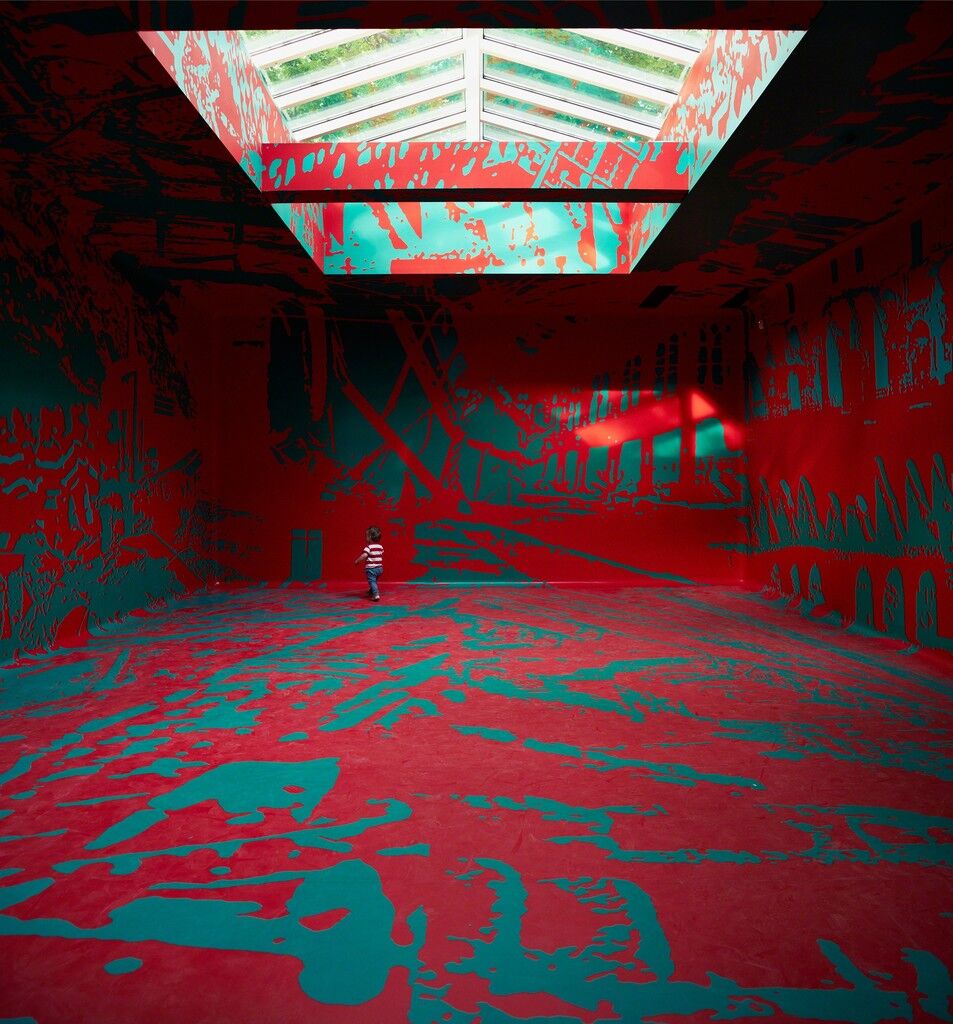 Like Kabakov’s will for the Biennale to show Russian contemporary art moving from localism to the international art scene, Nakhova’s “The Green Pavilion” again looks outward to the global place of Russian artists in the post-Soviet era. Nakhova will be the first woman to represent Russia at the Biennale, and has commented that the Biennale presents for her “the possibility of a different scale.”