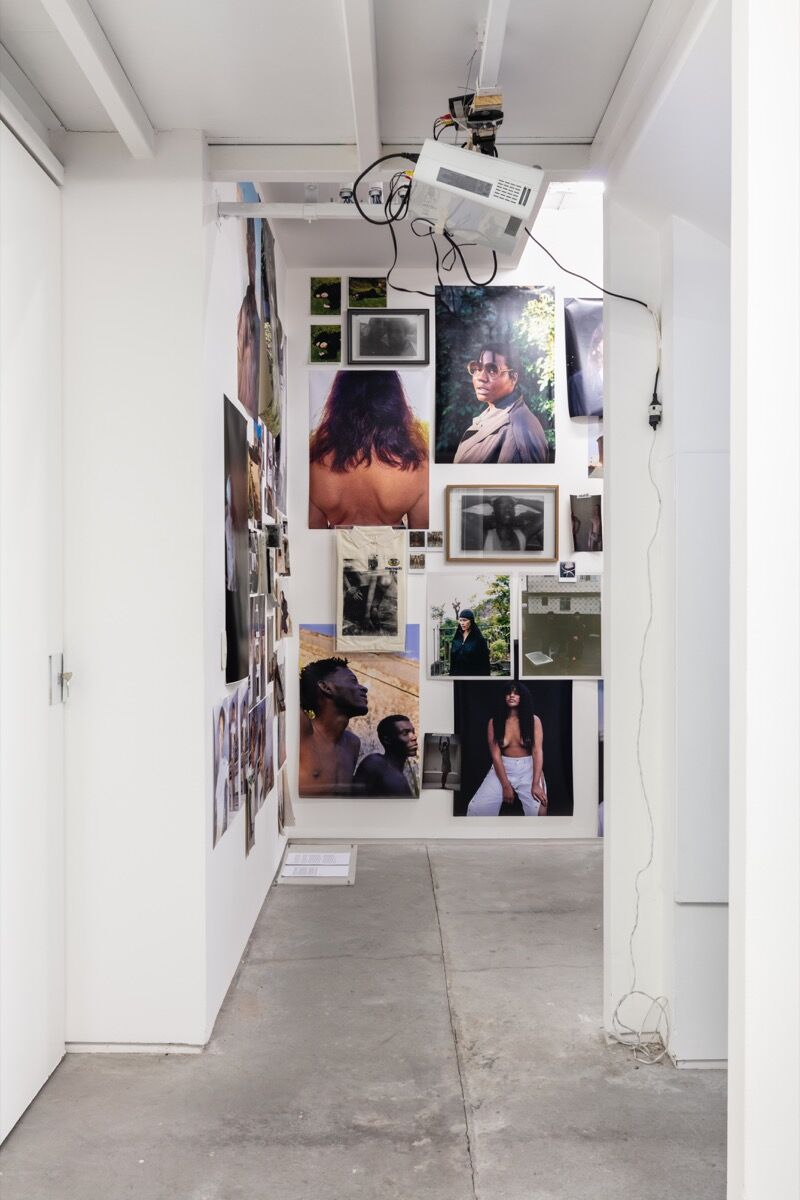 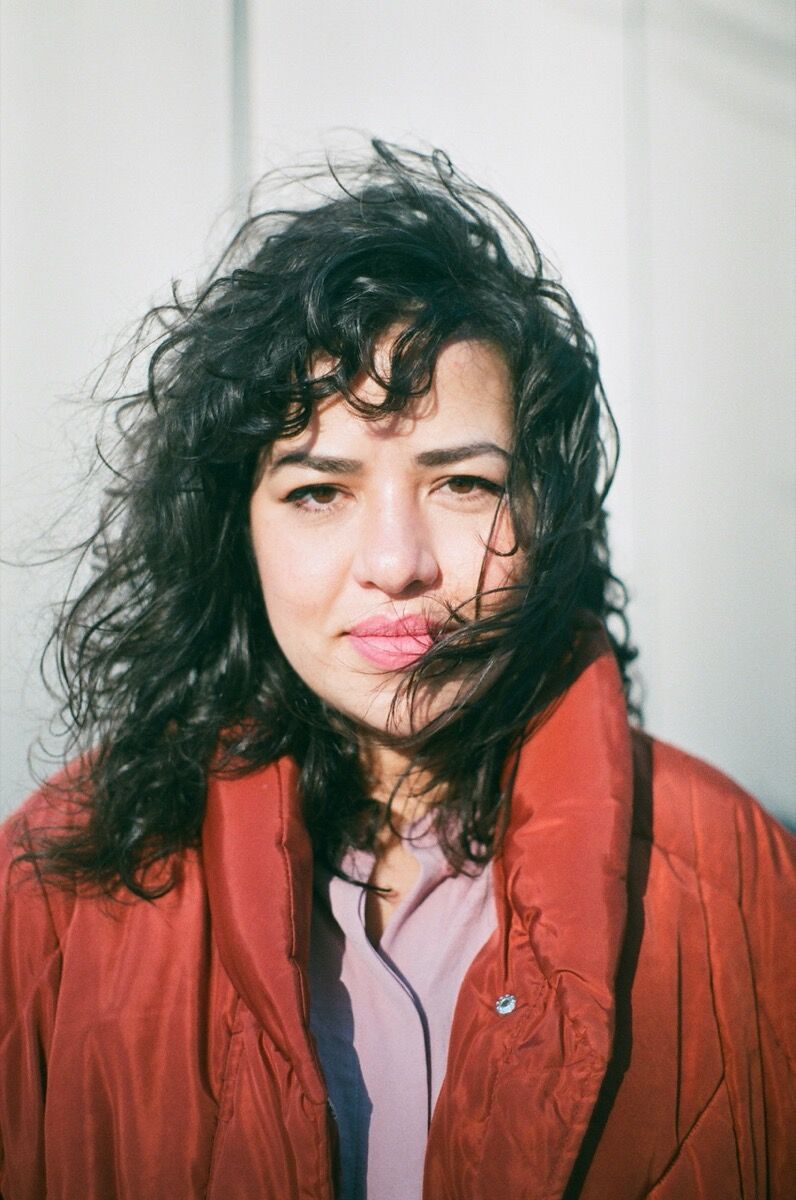 What is Condo? Some call it an art fair, some call it a meet-up, but one thing is certain: It gets people into galleries. Whether they come to look or to buy, a diverse cohort of artists, art world insiders, media types, “creatives,” and those with an interest in contemporary art make their way around areas of London, New York, São Paulo, Shanghai, Athens, and Mexico City to see emerging art made both locally and abroad. Later this year, Condo may expand to yet another country, with a Berlin iteration in the offing.
The brainchild of London-based gallerist Vanessa Carlos, Condo is something between a gallery residency program and a decentralized art fair. A group of galleries in a given city hosts galleries from other cities and countries for the duration of an exhibition. A wide range of galleries participate, from major outfits to recently established upstarts, including Sadie Coles HQ, Greengrassi, Hot Wheels Projects in Athens, Misako & Rosen from Tokyo, and Warsaw’s Wschòd. In London, Condo typically opens in January, which is usually a quiet month for the art world in the city. Its second edition in São Paulo opened earlier this month, with 10 visiting galleries from Athens to the Spanish city of Vigo taking over six spaces in the Brazilian metropolis.
Over the opening weekend, the participating galleries are buzzing, the atmosphere is great, and although sales are made, they are rarely the focus of conversation. Fostering that kind of energy is exactly what Carlos set out to do when she created Condo four years ago. 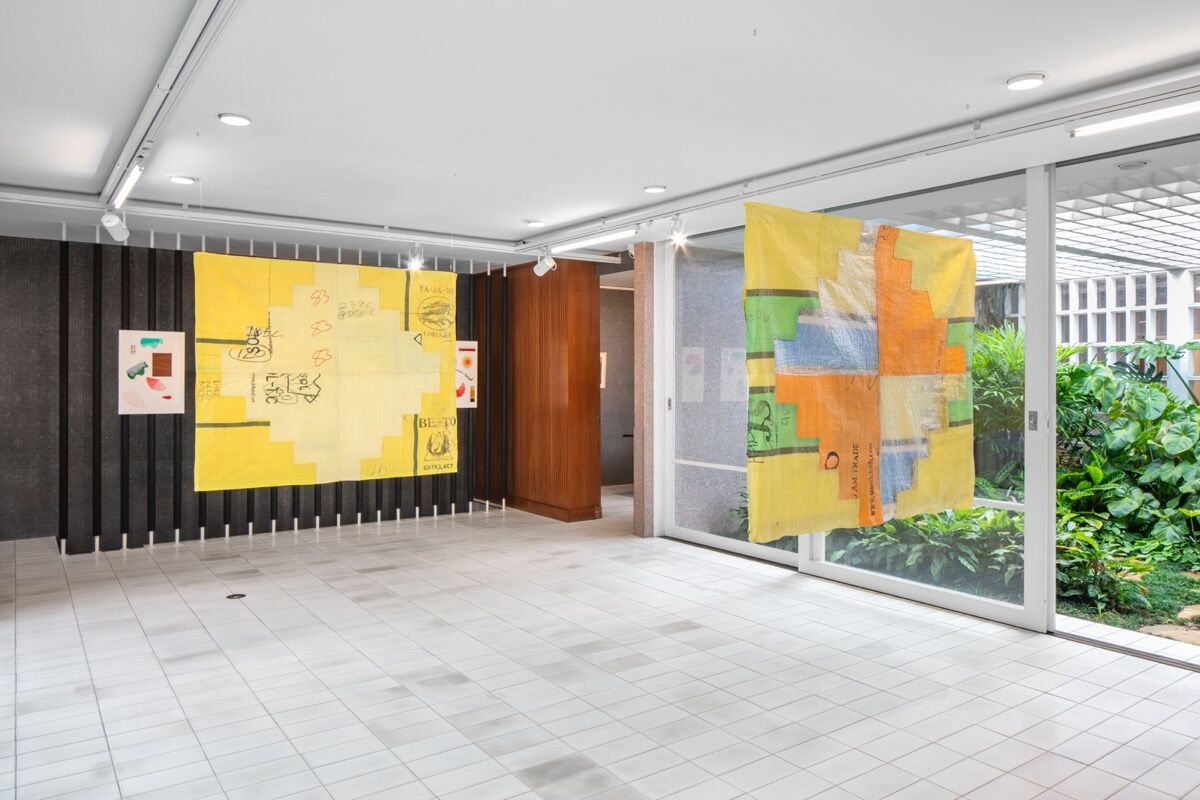 “It was a broader frustration at some of the structures galleries have to operate in,” Carlos explained over email, “which really are only a microcosm of the structures of the world at large, meaning a neoliberal pyramid that ultimately favors corporations and that doesn’t acknowledge interdependency or the value of collaboration. In gallery terms, I think those structures create conditions that can be very detrimental to experimentation and to art in general.”
As the director of a small but influential gallery, Carlos/Ishikawa, Carlos saw conflict between the market and the grassroots operations of the art world. Running a commercial gallery poses many challenges in today’s world: Dealers have to negotiate the shifting sands of international trading and market regulations; build sustainable businesses that operate both locally and globally; guard against poaching of their artists by more powerful galleries; cover rising rents in gentrifying neighborhoods all over the world; and manage the huge financial and logistical risks of participating in major art fairs.
“It was just an attempt at reimagining some of the ways we do things,” said Carlos. “Creatively I don’t want to impose rules or even a curatorial concept as it’s an opportunity for galleries to collaborate, experiment, and have fun with as little financial pressure as possible.” 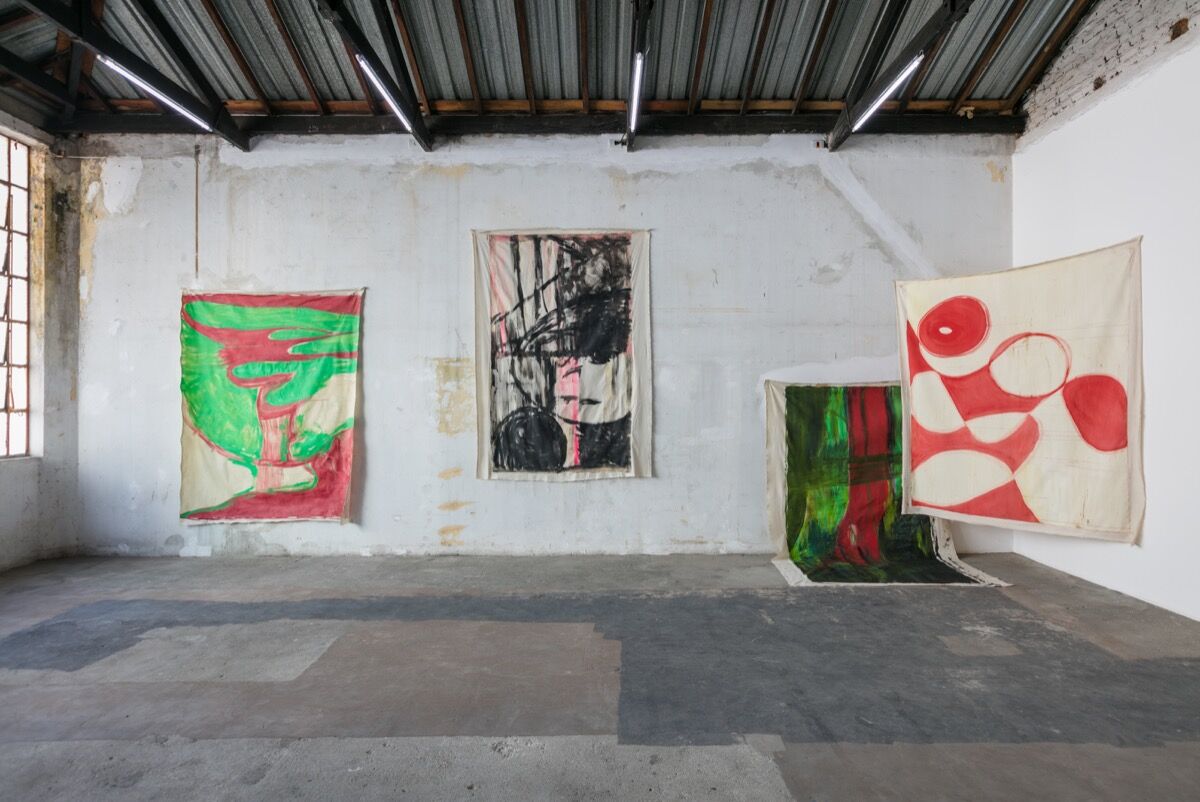 Advertisement
The democratizing impact of Condo is something that comes from Carlos’s own personal ethos, which was born out of having to adapt to extreme hardships in her personal life at a young age.
“It has a lot to do with having experienced a lot of deaths and of having had an aggressive cancer relatively young,” explained Carlos. “A life’s work is about connection and trying to find your own truth within the structures we live in, and art is such an important conduit for that.”
London’s Sadie Coles HQ has been involved in Condo since 2017. As one of the largest galleries participating in Condo’s London iterations, its directors can see the benefits for both established and emerging operations. 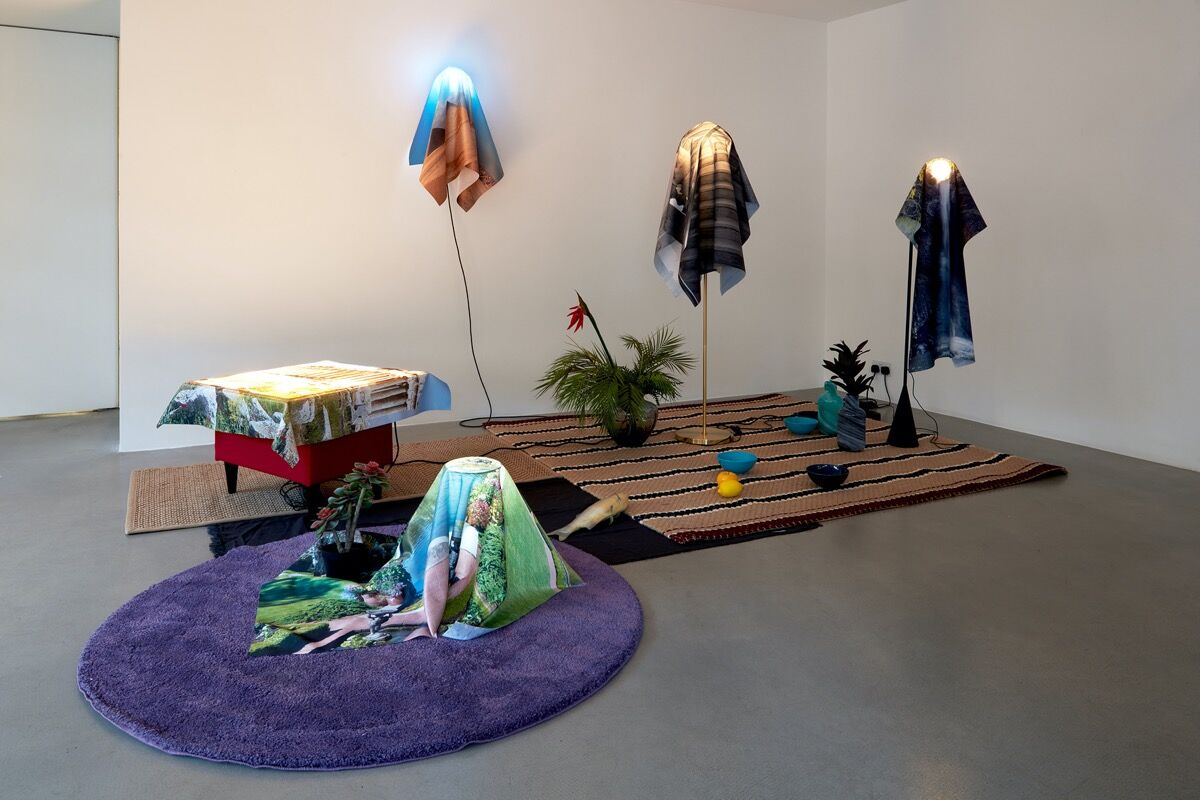 Nabuqi, installation view of How to Be “Good Life,” 2019, at Sadie Coles HQ, 2020. Courtesy of the artist and Edouard Malingue Gallery.

“By enabling younger galleries that may be restricted to their home region to take up shared residency with their London peers, Condo creates a unique situation for in-depth exchange and collaboration,” said gallery director Sadie Coles. “The immersive nature of the platform creates a brilliant opportunity for the visiting galleries to introduce their artists, as well as extending engagement with new wide-ranging audiences in the city, from curators, collectors, and writers to art students, beyond the time constraints of an art fair.”
The gallery was introduced to
Martine Syms
when it hosted New York’s Bridget Donahue for Condo in 2017. This initial connection resulted in a collaboration between the two galleries at this year’s Frieze Los Angeles fair, where they jointly presented a new video work by Syms. 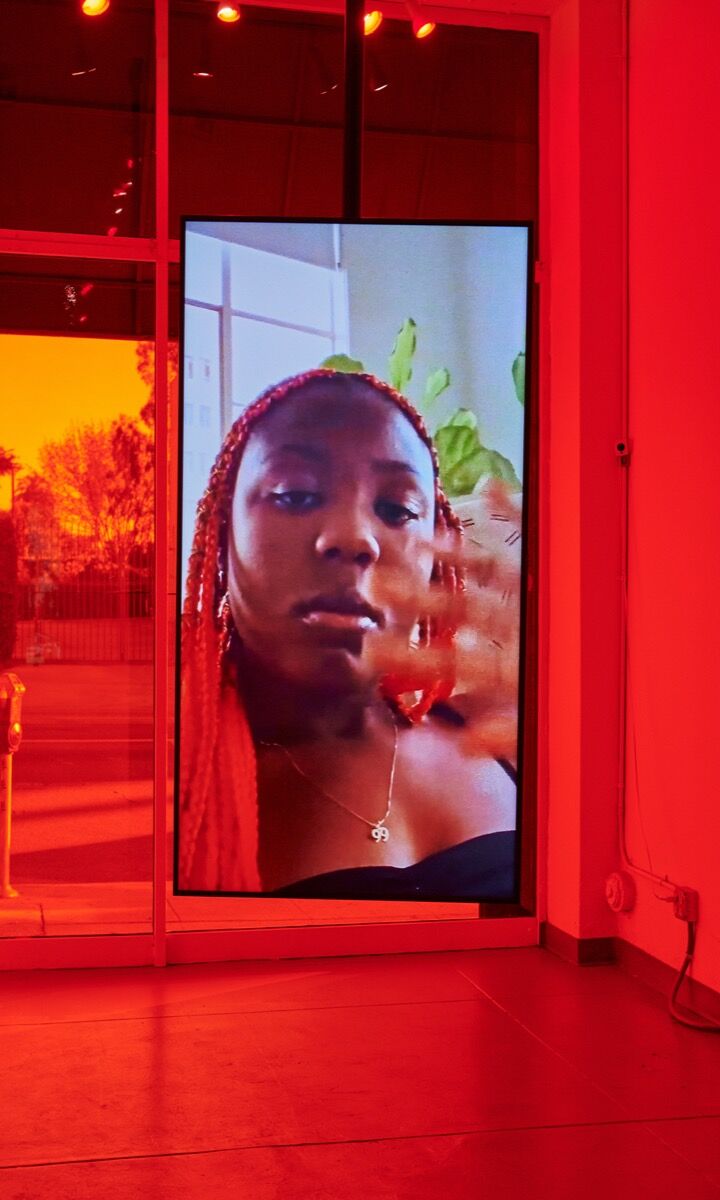 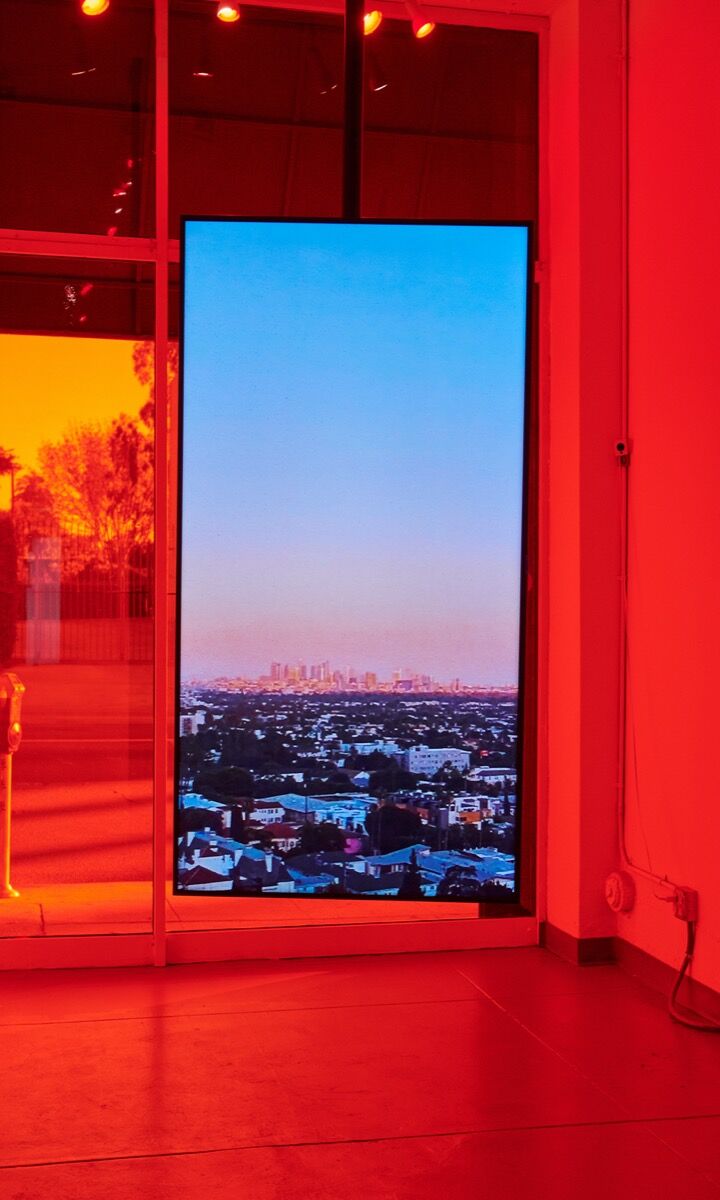 Carlos’s open thinking means that she sees no barrier to expanding Condo as opportunities arise. In just four years, she has already created a network of dealers that spans every continent on Earth, apart from Antartica. She oversees the project as a whole, while gallery directors in each city run their local Condo editions because, as locals, they are best placed to do so.
“As much as possible, I wanted to cover different regions to create very international dialogues, and to choose cities that had enough of an audience and art community that it would be rewarding for visitor galleries,” Carlos said. 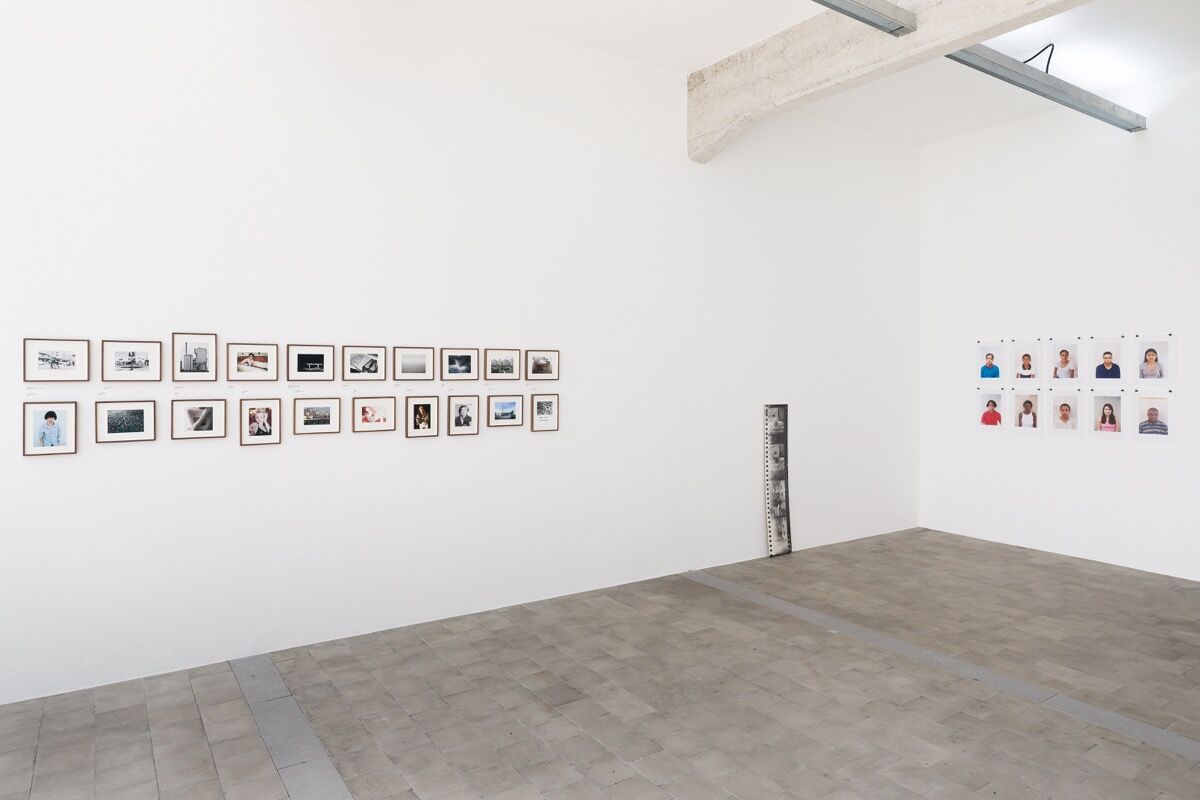 Condo’s unique model is free for host galleries and charges traveling galleries a modest one-time fee, making it an attractive alternative to many art fairs. In Athens, where rents are low, Condo takes the form of “Condo Unit,” with everything happening under one roof. In London, Condo spans the entire city, clustered in popular gallery neighborhoods.
“The challenges are as varied as each location,” said Carlos. “In the geographical sprawl of Mexico City, for example, it’s hard to create clusters of galleries, which is important to the project in order for that cross-pollination of gallery audiences to truly take place. In New York, the high overheads host galleries have to meet make it harder for them to share their spaces with visiting galleries any other time of year than summer, which is quiet audience-wise.”
For Carlos, it boils down to putting people first. Commerce, in its inevitability, comes second. She added, “Since we are ‘dealing’ in connection, emotion, and intellect, I believe that to prioritize those things is actually the right way round for ‘business.’”
Amah-Rose Abrams
Related Stories

As Young Galleries Seek Alternatives to Art Fairs, a Promising Solution Has Emerged 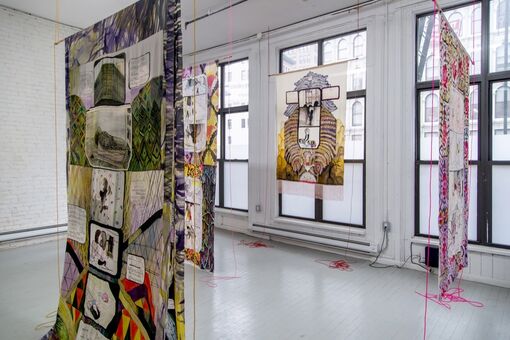 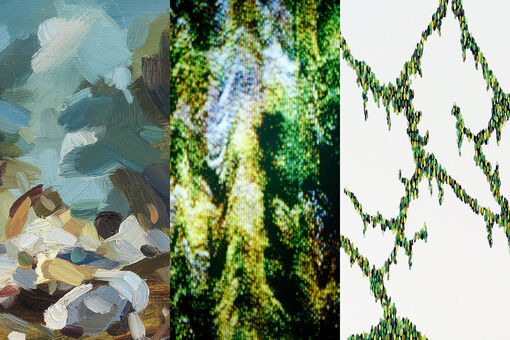 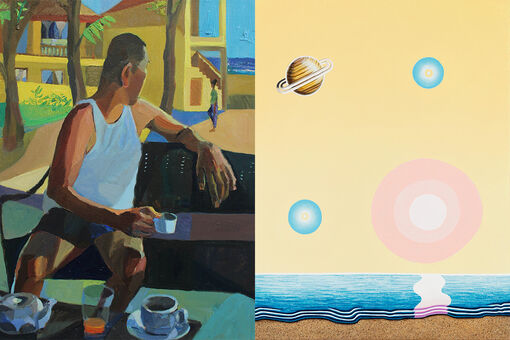 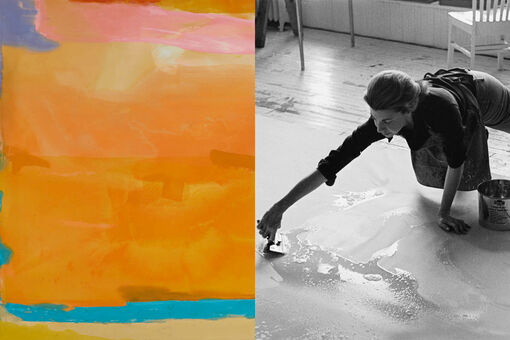