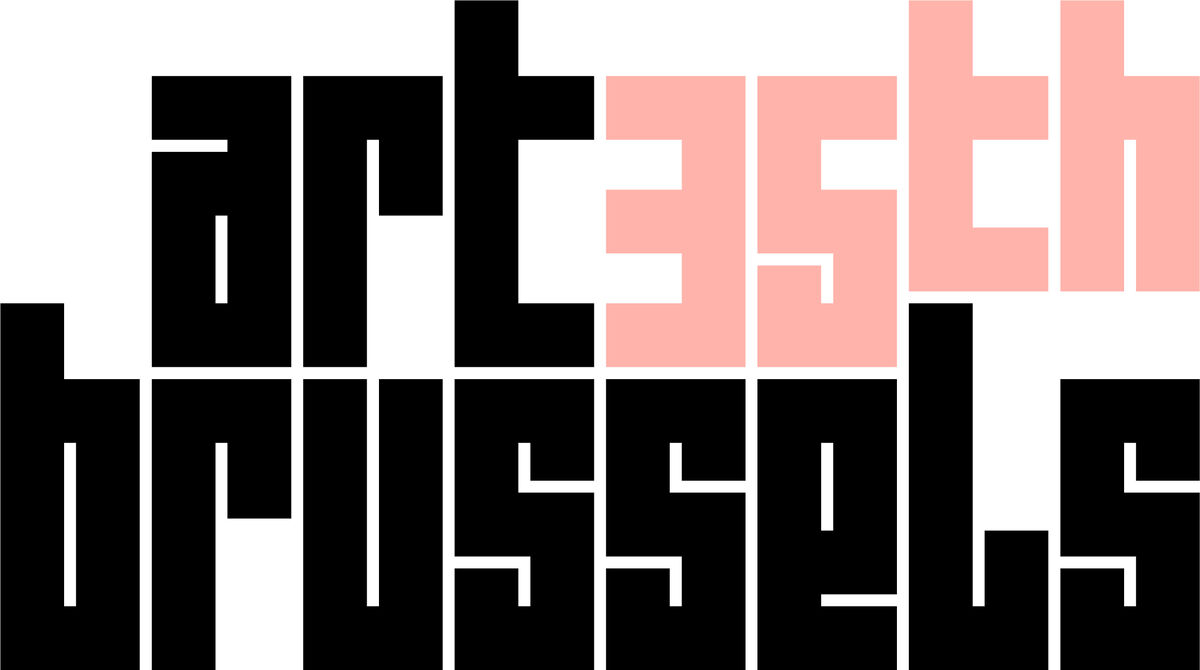 Art Brussels is pleased to announce the participants of its 35th edition in 2017, which brings together 144 galleries from 28 countries in three main sections. Art Brussels’ International and Discovery Committees have selected a total of 34 newcomers.

In line with the fair’s ethos From Discovery to Rediscovery, the Committees play a significant role in developing Art Brussels’ existing ‘discovery profile’. Joining the Committees are two new members appointed by the fair, each with a curatorial background: Tania Doropoulos, Artistic Director at Timothy Taylor in London and New York; and Eva Birkenstock, Director of the Kunstverein für die Rheinlande und Westfalen, Düsseldorf.

REDISCOVERY will feature 9 galleries. It will be dedicated to art from the period between 1917 and 1987 and present important artists from the historical avant-garde that have been under- estimated, overlooked, or unduly forgotten. Artists such as Alfred Basbous (Sophia Contemporary Gallery, London); Jean Messagier (Bernard Ceysson, Luxembourg, Paris, Genève, St-Etienne); Ryuji Tanaka (Axel Vervoordt Gallery, Antwerp, Hong Kong); Raoul Ubac & Reinhoud d'Haese (Laurentin Gallery, Brussels, Paris); and Léon Wuidar (Rodolphe Janssen, Brussels) will be put in the spotlight.

Anne Vierstraete, Managing Director of Art Brussels says: “The applications to Art Brussels this year have been of an exceptionally high standard: exclusive, original and highly distinctive, in other words, wholly in line with our concept for the fair. We were delighted to see a high level of renewal within the list of galleries who applied, and to have already experienced such high enthusiasm for the fair ahead of our promising 35th edition.”

For the second time, the fair takes place at the historical location Tour & Taxis, bathed with natural light and situated in Brussels’ inner city area. The scenography of the fair, together with an optimised floor plan is entrusted to Tom Postma Design again.

A new brand profile from international firm Base Design offers the fair a refreshed visual identity for its 35th edition. Created in close collaboration with Art Brussels team, it re-affirms the fair’s positioning as a driving force and facilitator for culture in Brussels. More than simply a new logo, the new identity includes a unique typeface made for Art Brussels and will be present in all print and digital communication tools and on site. More details are to be announced soon in 2017.
Base Design is a leading international branding firm specializing in brand strategy and identity. Base was founded in Brussels, Belgium in 1993 and maintains studios in New York, Brussels, Geneva and Los Angeles.

Retaining its youthful profile as a discovery fair, Art Brussels, one of Europe’s original and most established fairs, celebrates its 35th edition in 2017.

Since its inception, Art Brussels has evolved into one of the top European contemporary art fairs, and is a must-see in the international art calendar. Over 21 - 23 April 2017 (Preview 20 April 2017), the European capital becomes a focal point for collectors, gallerists and art lovers from all over the world. Art Brussels provides a unique opportunity to explore the artistic richness of the city, which is home today to an ever greater number of artists, galleries and curators.