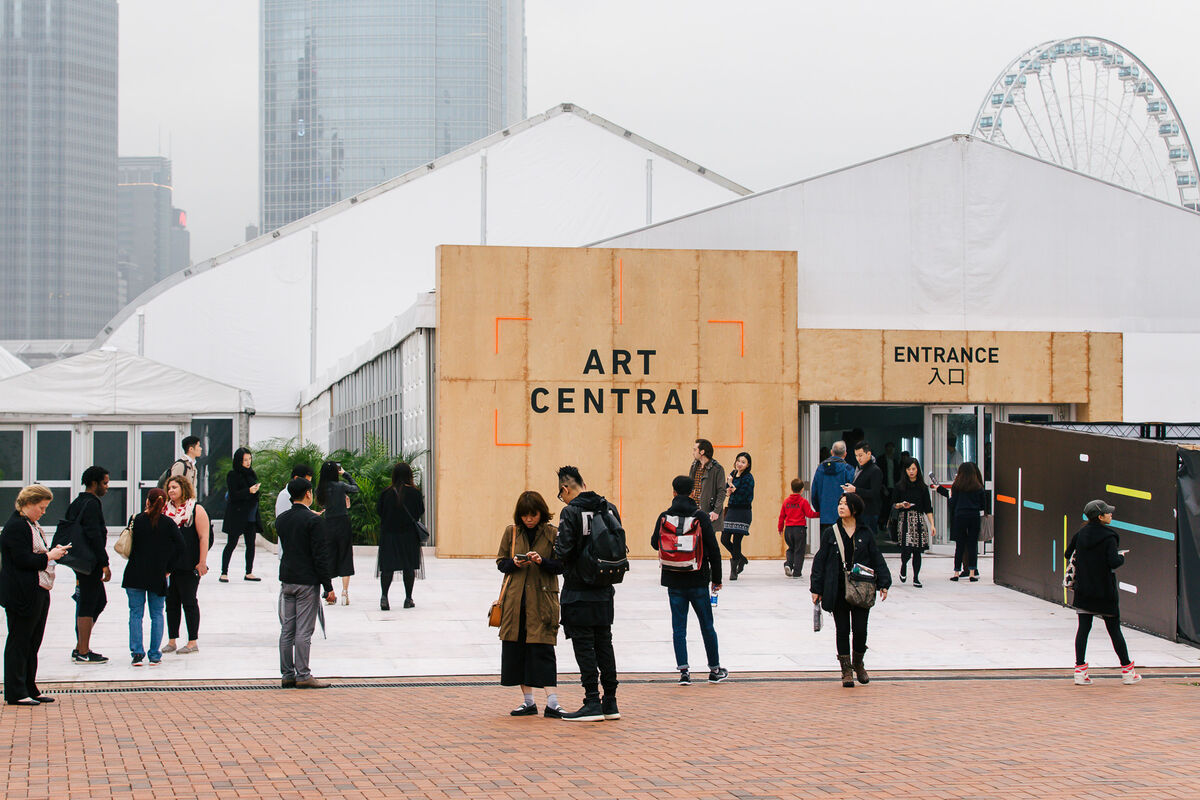 HONG KONG – 6 December 2016 – Art Central, today announced the gallery list for its third edition of the Fair, to be staged on the Central Harbourfront, Hong Kong from Tuesday, 21 March to Saturday, 25 March 2017 (VIP Preview / First Night Monday, 20 March). The Fair will feature over 100 international galleries across its Central and Rise sectors, showcasing the next generation of talent alongside established names from across Asia and the globe. Strongly rooted in the region, 75% of galleries will hail from the Asia‐Pacific, presenting works of exceptional quality ranging from ink,  textile arts, photography, new media, to street art. Recognised as an unparalled platform for discovery and  discussion, Art Central proudly returns with a strong identity for pushing boundaries and fostering experimentation in contemporary art.
Charles Ross, Managing Director, Art Central said, ‘Art Central has established itself as a catalysing force for bringing together emerging and established talents, through an accessible platform that champions discovery, ideas and experimentation. This year, I am particularly excited to welcome our new gallery partners, presenting art of the highest quality from  a spectrum of periods and geographies, and offering our visitors  an  immersive  cultural experience. The quality and ambition of this year’s presentations are testament to our Fair’s strength and identity as a place to meet and exchange ideas.’ 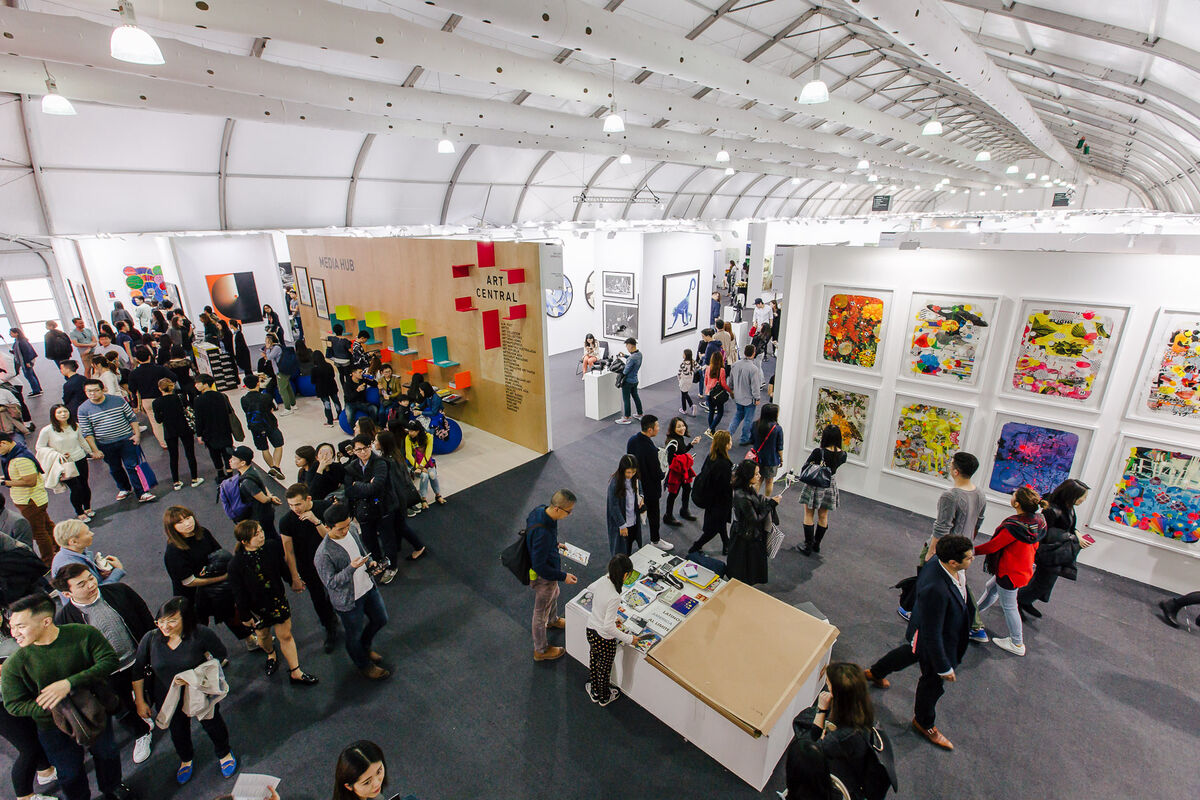 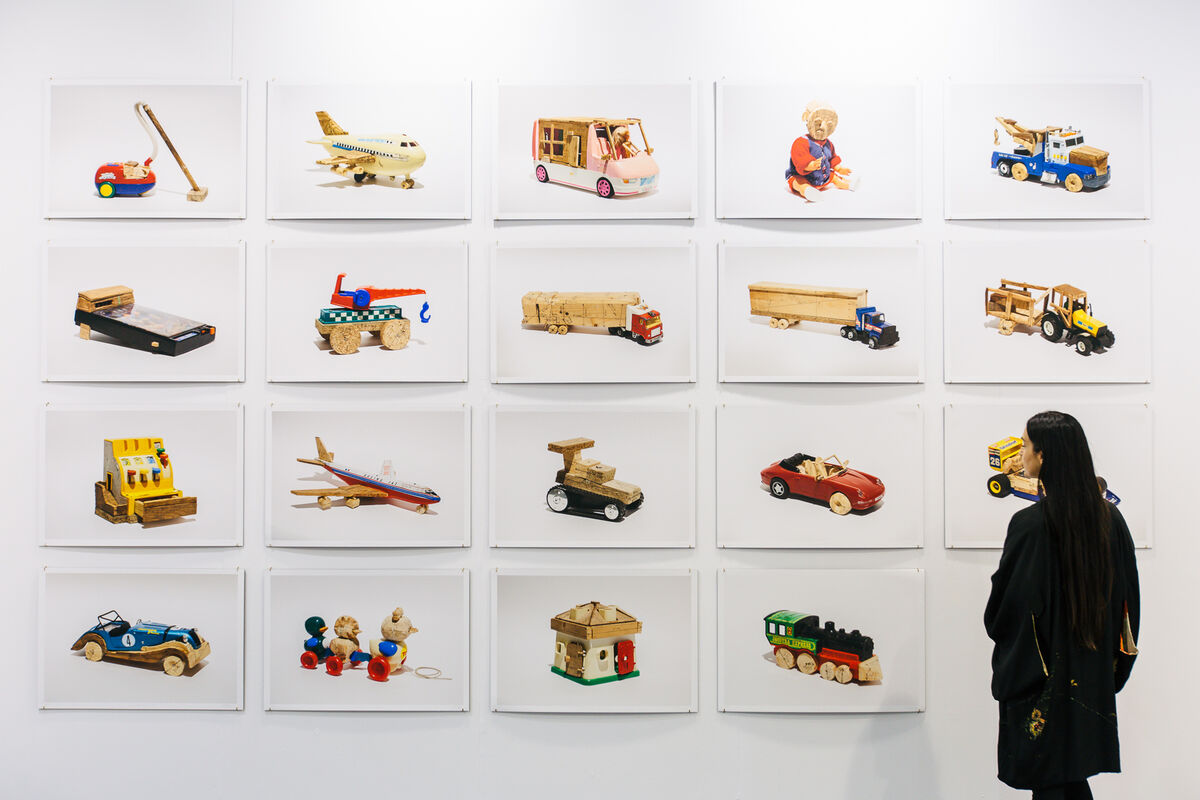 RISE presents galleries and art spaces launched in the past six years, showcasing tightly curated solo presentations by early career artists. The sector enables new talents to be discovered and new trends to be visualised.
This year’s selection highlights include:
Strong representation of Photography at Art Central 2017, including:
Discover Experimental Art at Art Central 2017
Tickets for Art Central will go on sale Tuesday 6 December 2016 at 10:00am via Ticketflap www.ticketflap.com/artcentral (more details enclosed) 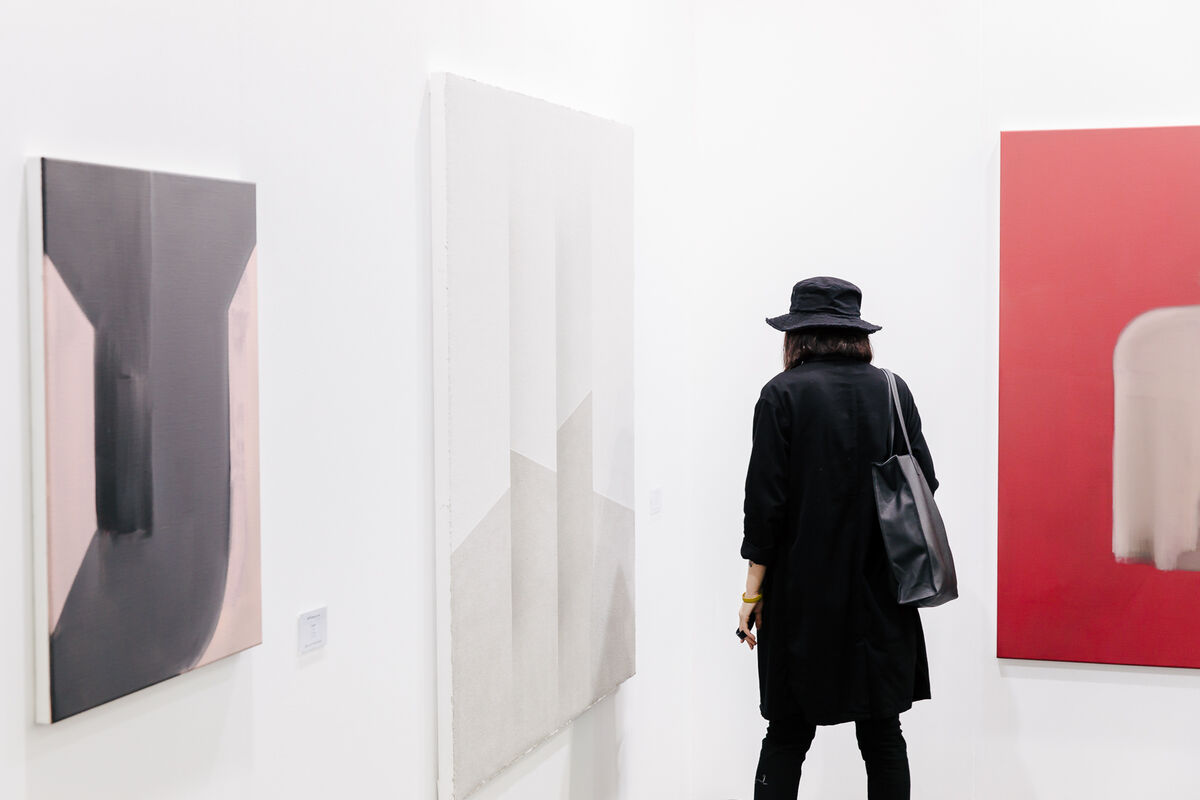 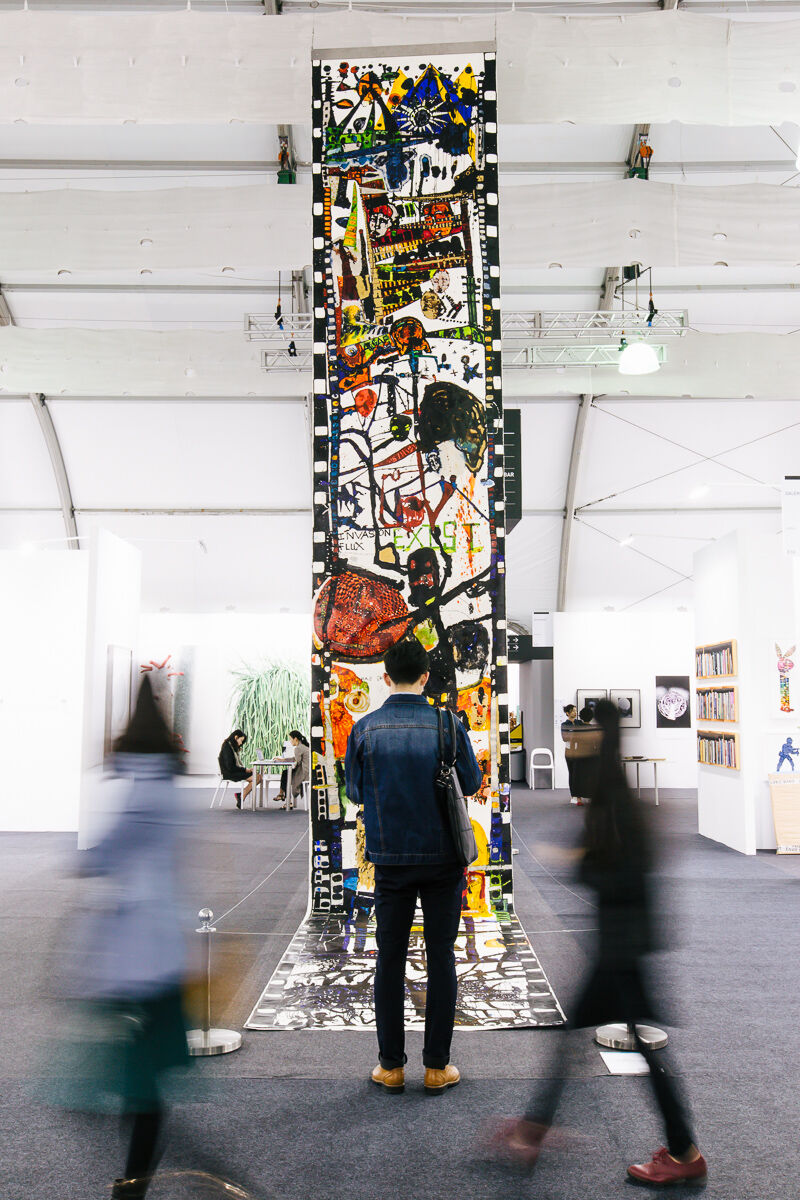 Now in its third edition, Art Central is recognised as a place of discovery and a platform for quality artworks from more established names to be exhibited alongside cutting-­‐edge works by emerging artists. Staged  within a 10,000 sqm architect-­‐designed  structure, the strong  gallery line-­up is complemented by a dynamic five‐day programme that includes interactive installations, experimental film and performance, engaging panel discussions, as well as some of Hong  Kong’s hottest eateries.
Billed as one of the most anticipated events on the city’s cultural calendar, the 2016 Fair welcomed over 32,000 international collectors, curators and art enthusiasts, adding a fresh new style to Hong Kong Art Week and firmly establishing itself as an unmissable art event.

Director of Galleries and Programming

Having  been Co-­Director of a commercial  gallery in South Africa for 12 years, Craig Brown relocated in 2010 to successfully complete an MA in Art Business from Sotheby’s Institute of Art. Since then Craig has held senior positions in the creative industries, including both arts media  and fairs; and is currently responsible for spearheading Art Central’s critical programming.

Tim Etchells, Sandy Angus and Charles Ross together founded the inaugural Art Central. The same team together founded ART HK in 2008, which quickly became a major fixture of the international art world, prior to Art Basel acquiring the Fair in 2011.
Tim Etchells went on subsequently to launch Sydney Contemporary in 2013 with the Fair’s third edition  happening  in  September 2017. Sandy Angus is a co-­owner of India Art  Fair  and  also founded Photo Shanghai, the first international art fair dedicated to photography in Asia-Pacific and Photo San Francisco which launches in January 2017. 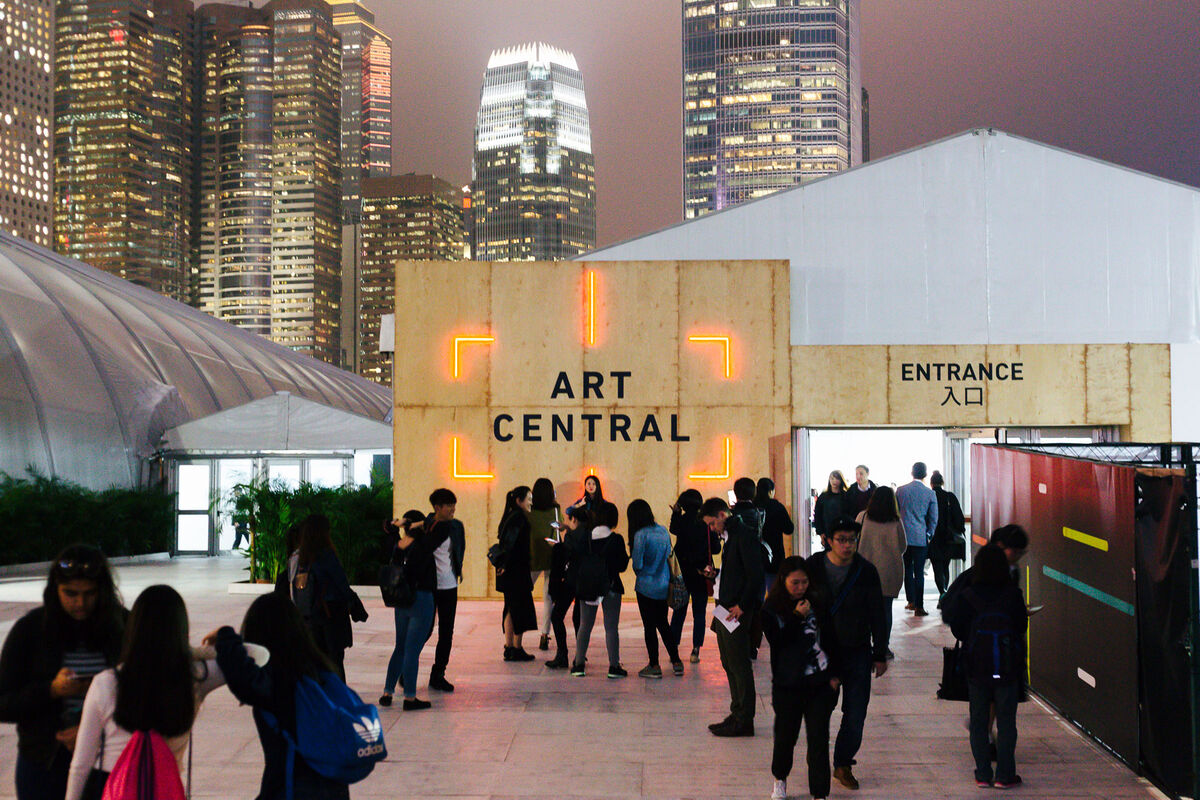