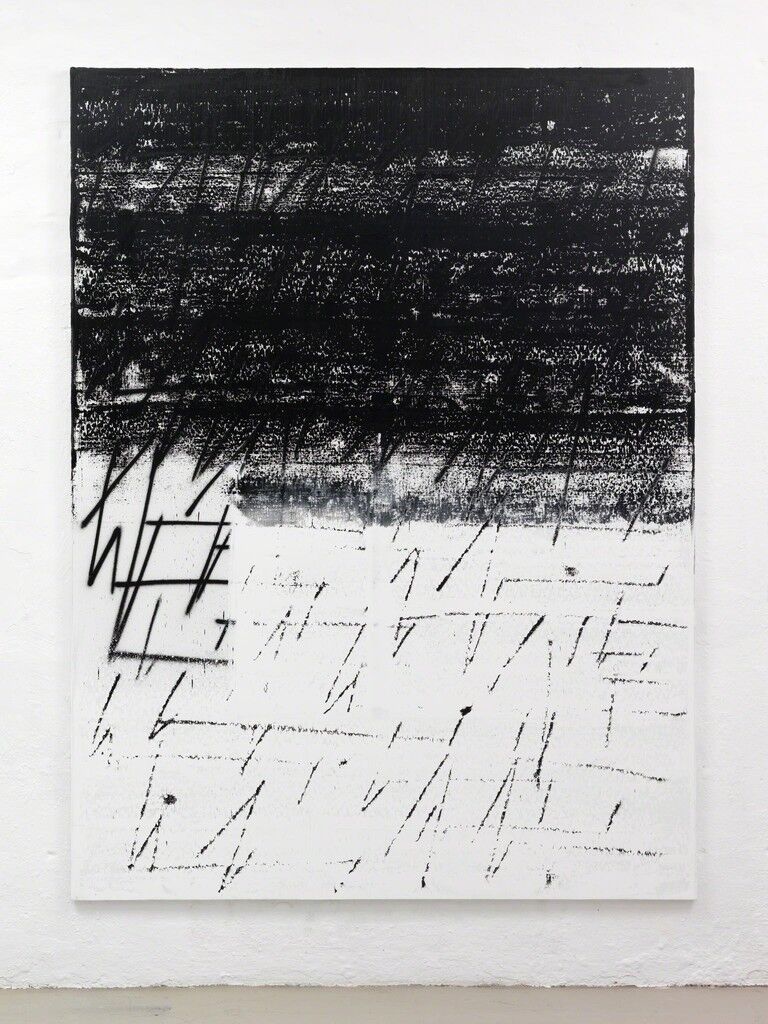 FIRE YOUR GUNS, 2015
Almine Rech
Chris Succo
always wants to work bigger and louder. He voraciously accepts every opportunity to make a larger impression than he did in his previous efforts. In the first room at Almine Rech, he presents his widest painting to date, and in the massive main hall two series of paintings are rhythmically distributed. On the downbeat are new “ZigZag” works, on the upbeat silkscreen paintings; the former are his most confident and dynamic sequence, and in the latter—for the first time—each painting is the product of a single massive screen. “Language Of Elbow” is Succo’s first true anthem. –MS
April 23–May 23 | 20 Rue de l’Abbaye

I’ve never been more attracted to cardboard in my life than was the case when viewing
Sterling Ruby
’s “ECLPSE.” For this latest series of large-scale collages, the artistic polymath pulled up the sheets typically used to cover his studio floor, cut them to create compositions reminiscent of
Kasimir Malevich
or
Imi Knoebel
, and painted them in primary colors. The resulting surfaces appear, from afar, much more like textiles than flattened boxes. –AF
April 24–May 23 | 6 rue St-Georges 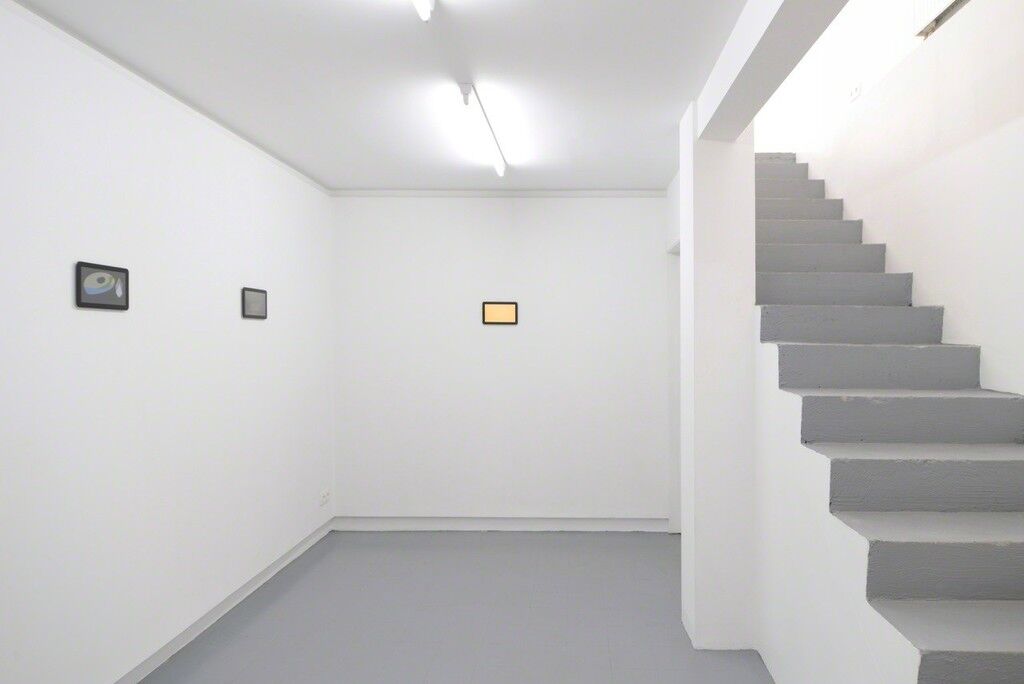 Advertisement
Ah, the GIF, facilitator of endless internet snark and office-hour procrastination—and art, too. Featuring works by
Hayal Pozanti
,
Michael Manning
,
Manuel Fernández
,
Alex Clarke
,
Ditte Gantriis
/Rasmus Myrup,
Baptiste Caccia
,
Adham Faramawy
,
Jeanette Hayes
, and
Sebastien Bonin
, the gallery’s downstairs space catalogues the current state of GIF art, all rendered on wall-mounted tablet screens. The effect is surprisingly overwhelming. It’s difficult to place any real amount of prolonged attention on any of the individual works, which, as a curatorial approximation of the GIF’s native home on the internet, is about as good as it gets. –AF
April 24–May 23 | 45 rue Washington 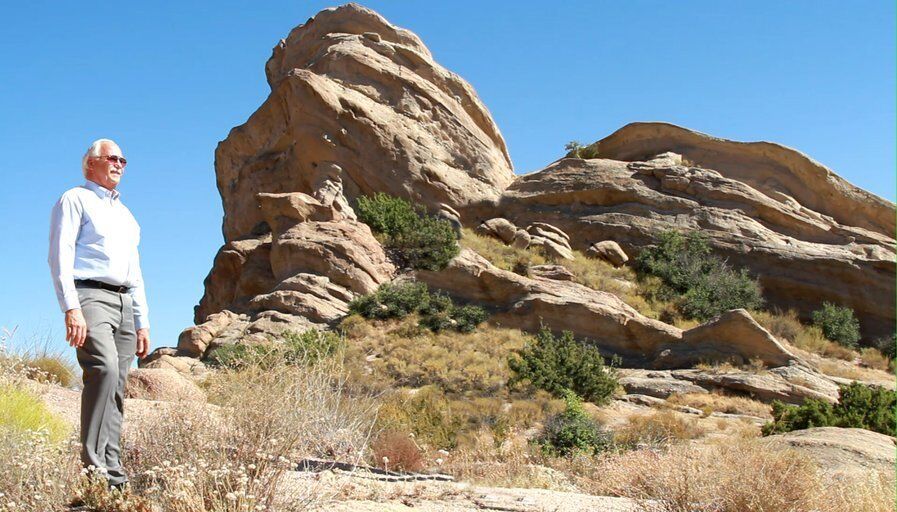 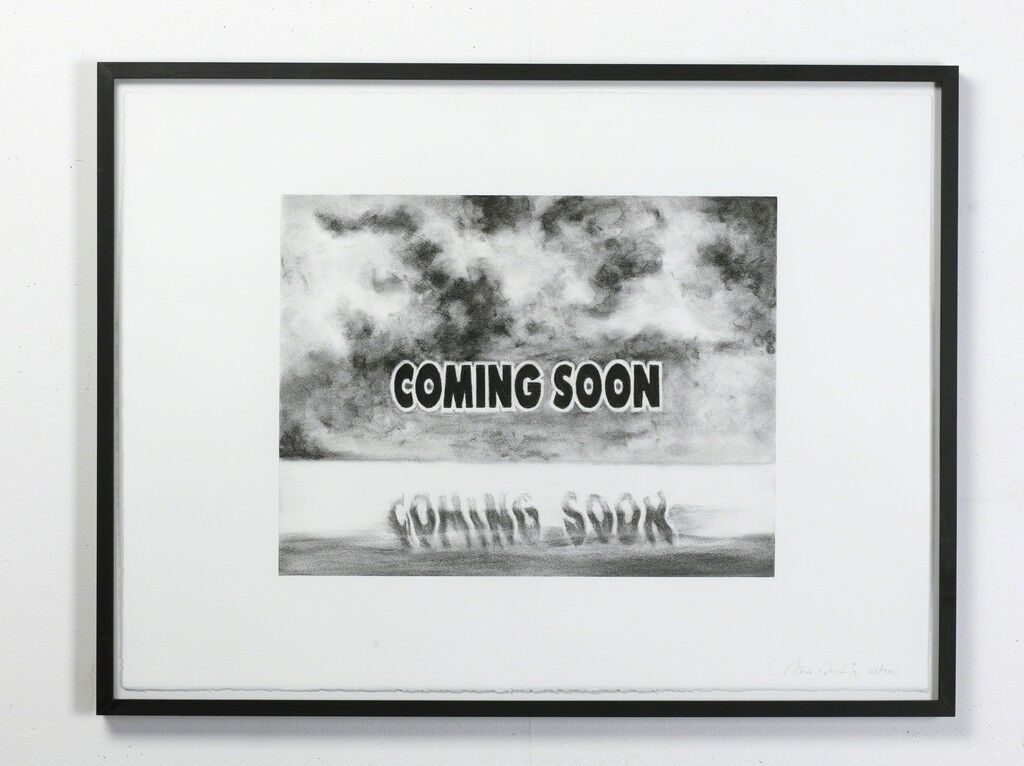 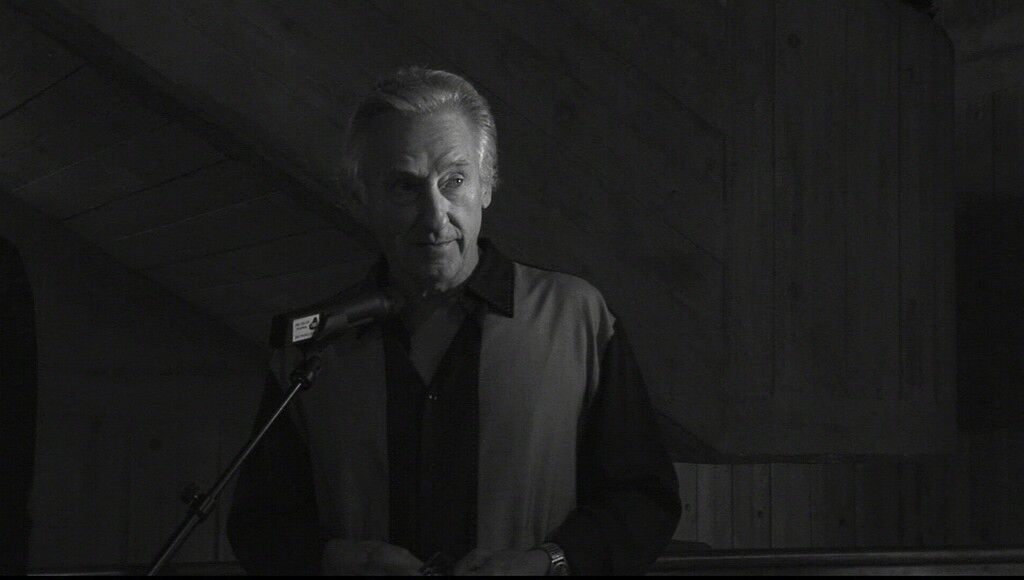 Where is Rocky II? (Trailer), 2014
Jan Mot
Will Where is Rocky II? bring a second Academy Award to
Pierre Bismuth
? Well, probably not. But the film, which chronicles an intent private investigator’s trip through the art world to locate a secret artwork—Rocky II, a fake rock that
Ed Ruscha
created in 1976 and stuck somewhere in the Mojave Desert—is, in its own way, a tour de force. If you didn’t see it at the artist’s Kunsthalle Wien show earlier this year (or get a copy via his crowd-funding campaign for the investigation), a trip to Jan Mot to at least glimpse the trailer is highly advised. –AF
April 23–May 30 | 67 Rue de la Régence 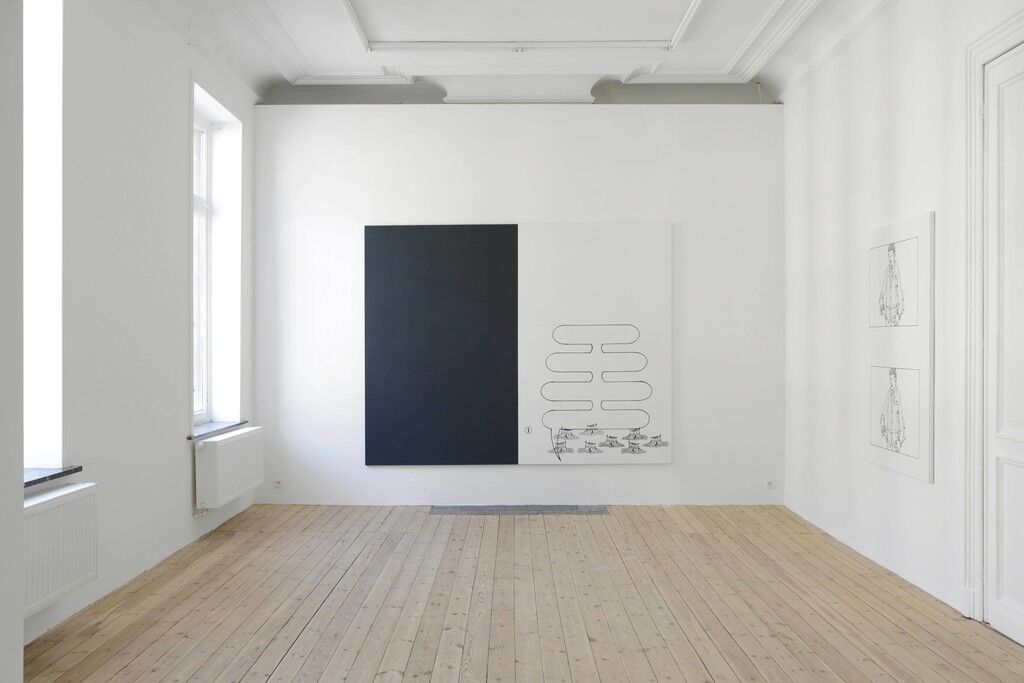 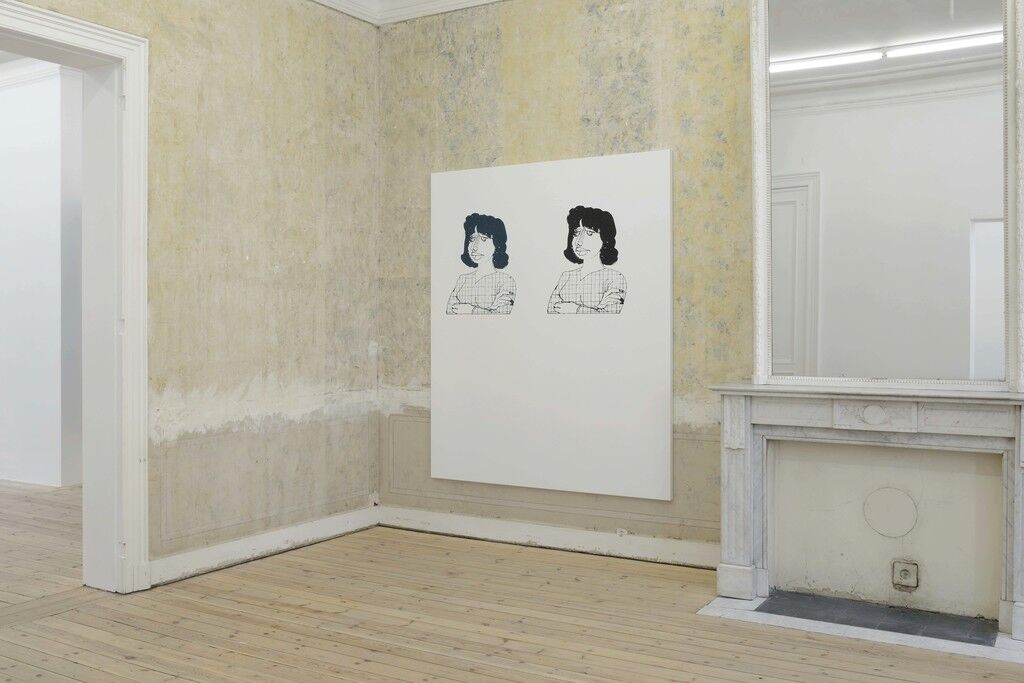 In his previous work,
Oliver Osborne
has embraced the disconnection between visual cues and language—such as his work featuring empty speech bubbles, with the punchlines erased—to allow for subjective interpretations. In his newest works at Catherine Bastide, Osborne gives the audience even more room to imagine how his instantly recognizable comic-like characters seem to have found their way outside of their panels. This iteration is Osborne’s most inquisitive and uncomfortable, as he literally creates more space for his subjects’ self-explorations. –MS
April 23–May 23 | 67 Rue de la Régence 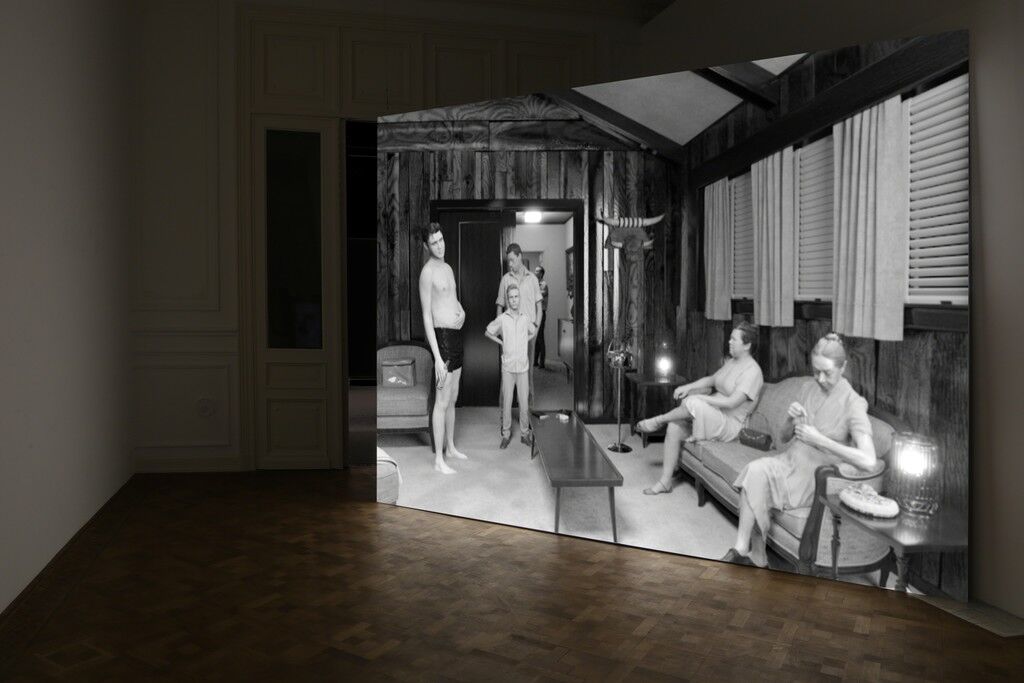 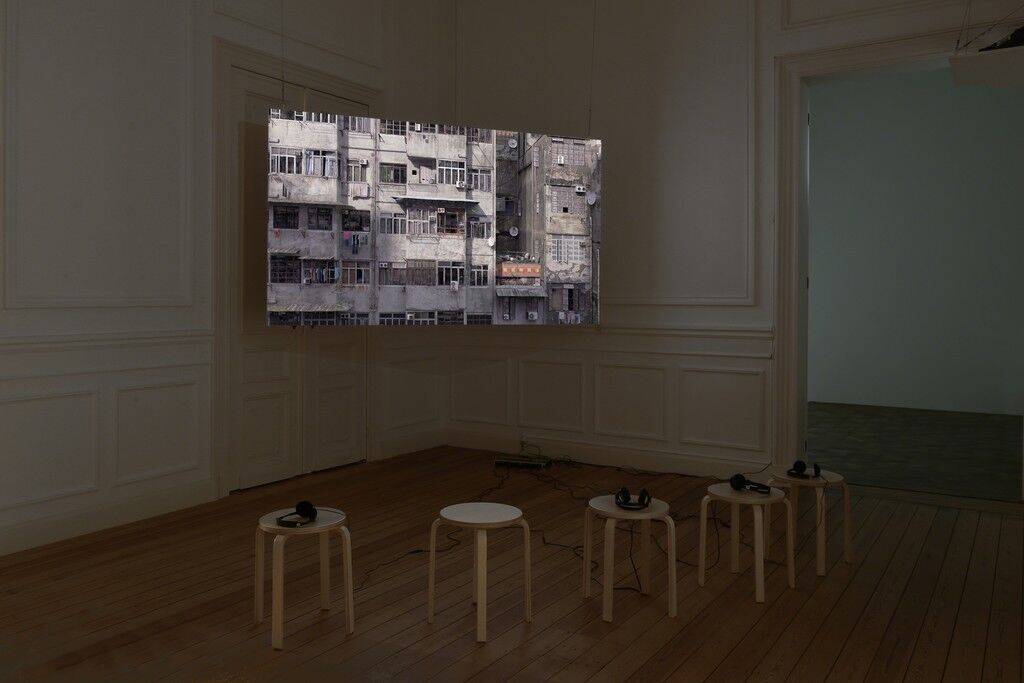 It took 17 years for digital-rendering technology to catch up to
David Claerbout
’s initial conception of Travel, a 12-minute-long work inspired by a piece of relaxation music by Eric Breton in 1996 and created in 2013, which takes its viewer on a meditative journey through an enchantingly peaceful but ultimately CGI-generated forest. It and the two other works on view—Radio Piece (Hong Kong) (2015), a backward moving shot of Hong Kong’s Kowloon district, and KING (after Alfred Wertheimer’s 1956 picture of a young man named Elvis Presley) (2015), for which Claerbout has recreated the historical photograph, pixel by pixel, using other images taken throughout Elvis’s career—masterfully play on the space between what is real in physical terms and what one can come to perceive as real in the digital realm in which we spend so much of our lives. –AF
April 24 – May 30 | 67 Rue de la Régence 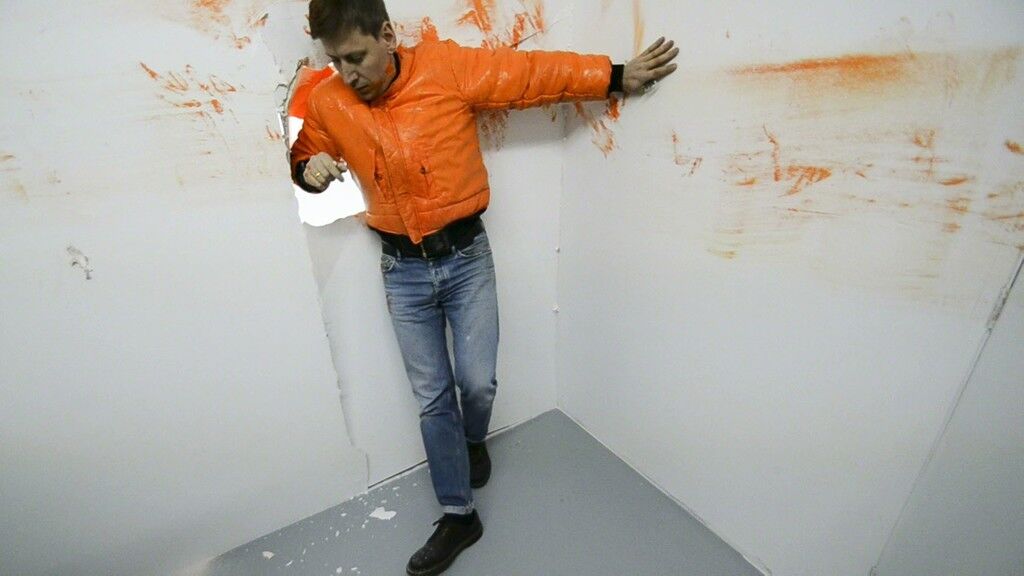 Harlan Levey opened his new location with a grand poetic gesture that epitomizes his conceptual vision. Last week, as visitors came to inaugurate the new space, they encountered a cramped room adorned with nothing more than a desk and small sculpture of a finger. Then, in a flash,
Marcin Dudek
broke through the wall, christening the new rooms and bombastically presenting his third solo show at the gallery. The exhibition itself is characteristic of the gallery itself—elegant, full of the artist’s hand, and affectionately presented. –MS
April 19–May 30 | 46 Rue Jean d’Ardenne Straat 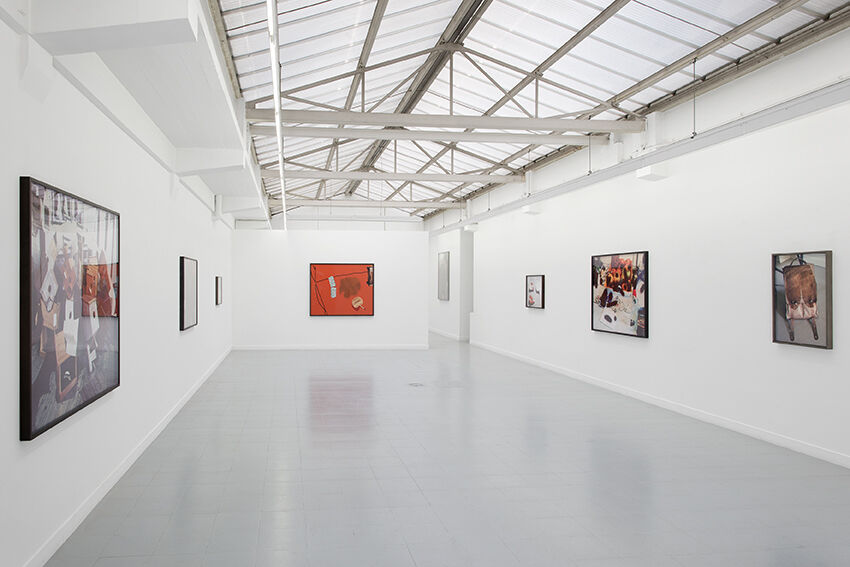 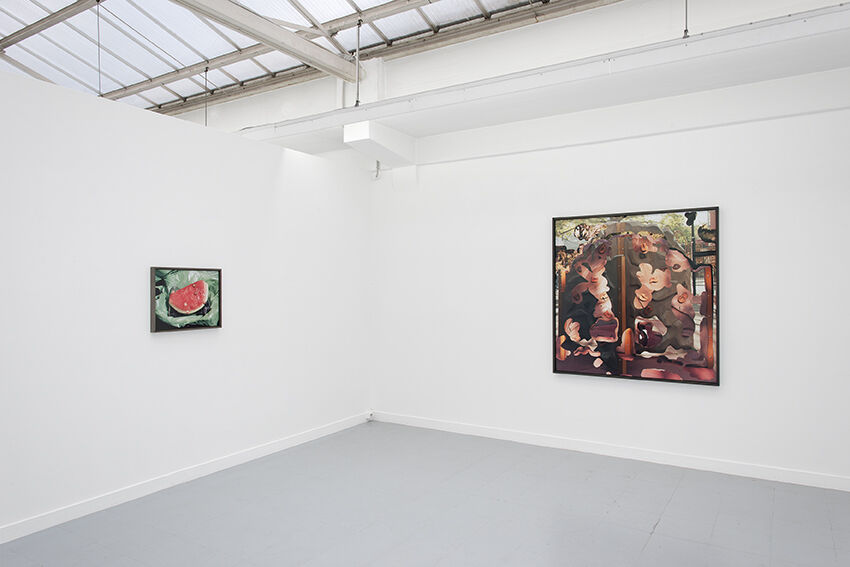 An uninitiated viewer of
Lucas Blalock
’s debut solo show in Brussels might wrongly put his photographs into the pot of all-digital, cut-and-paste, internet-obsessed art. The New York-based artist does digitally intervene in his analog 4x5-format photos but in a way that has more to do with Dadaist collage than it does with the the output of DIS. As the title of his exhibition suggests, the photos accumulate glances like an agriculturalists’ almanac, to create an image more full, telling, or humorously revealing than what can be glimpsed from a single snap. —AF
April 2–May 16 | 35 Livourne 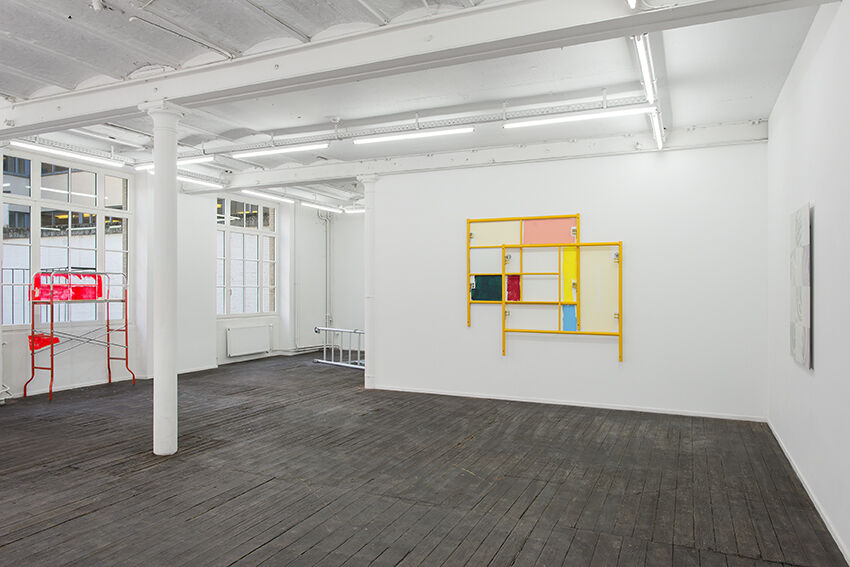 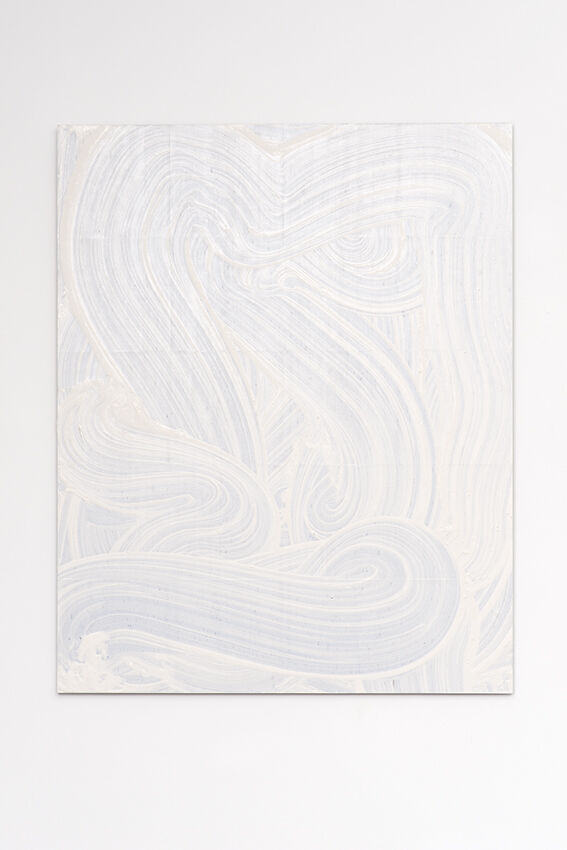 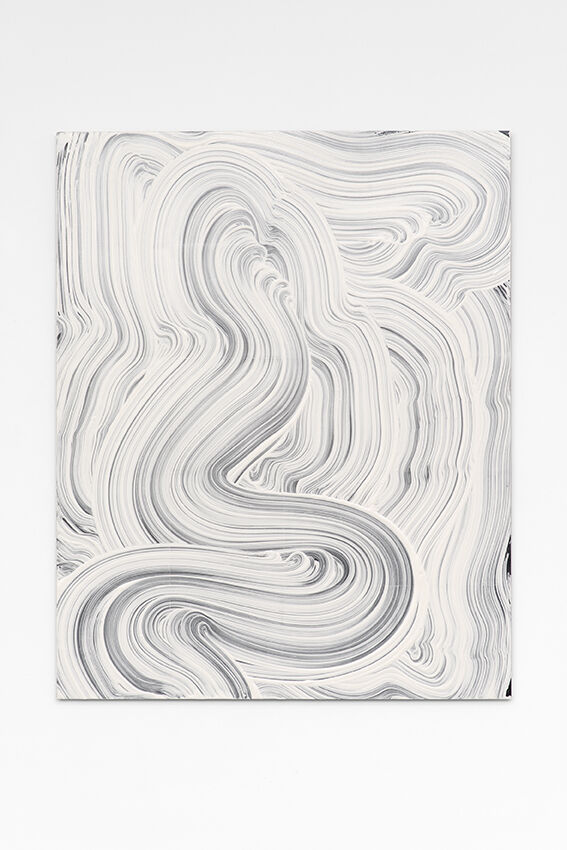 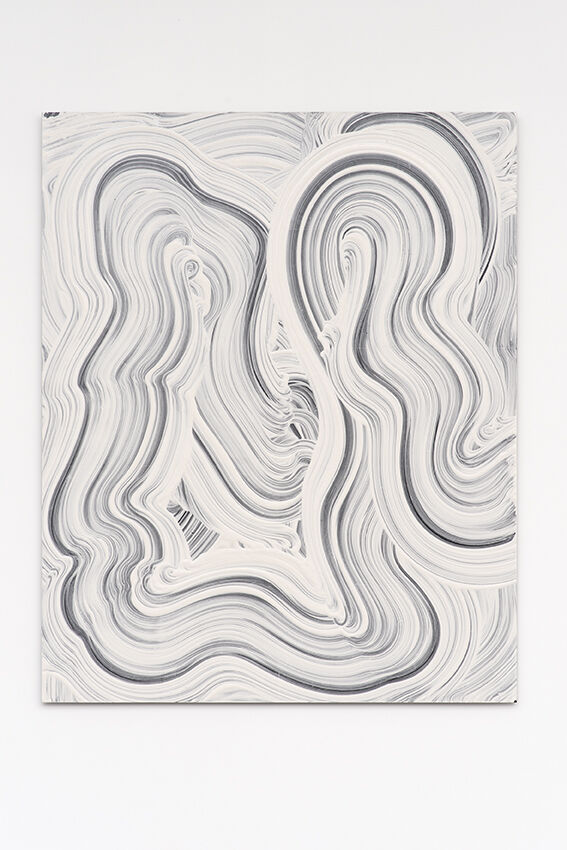 Kitchen n°4, 2015
Jeanroch Dard
Site-specific sculpture isn’t the easiest type of work to collect—never mind to live with. But
Evan Robarts
’s latest scaffolding works, portions of whose negative spaces are painted in vibrant colors directly onto the wall or floor behind them, are both. “Overtime” also features new works from the artist’s series of sought-after abstracts, for which he uses a mop to spread plaster on aluminum-reinforced linoleum. Both series push forward his ongoing critique of social mobility, taking working-class actions and turning them into art in a way that’s subtle but seriously on point. –AF
April 23–June 6 | 67 rue de la Regence
—Alexander Forbes & Max Schreier
Explore Art Brussels 2015 on Artsy.
Related Stories