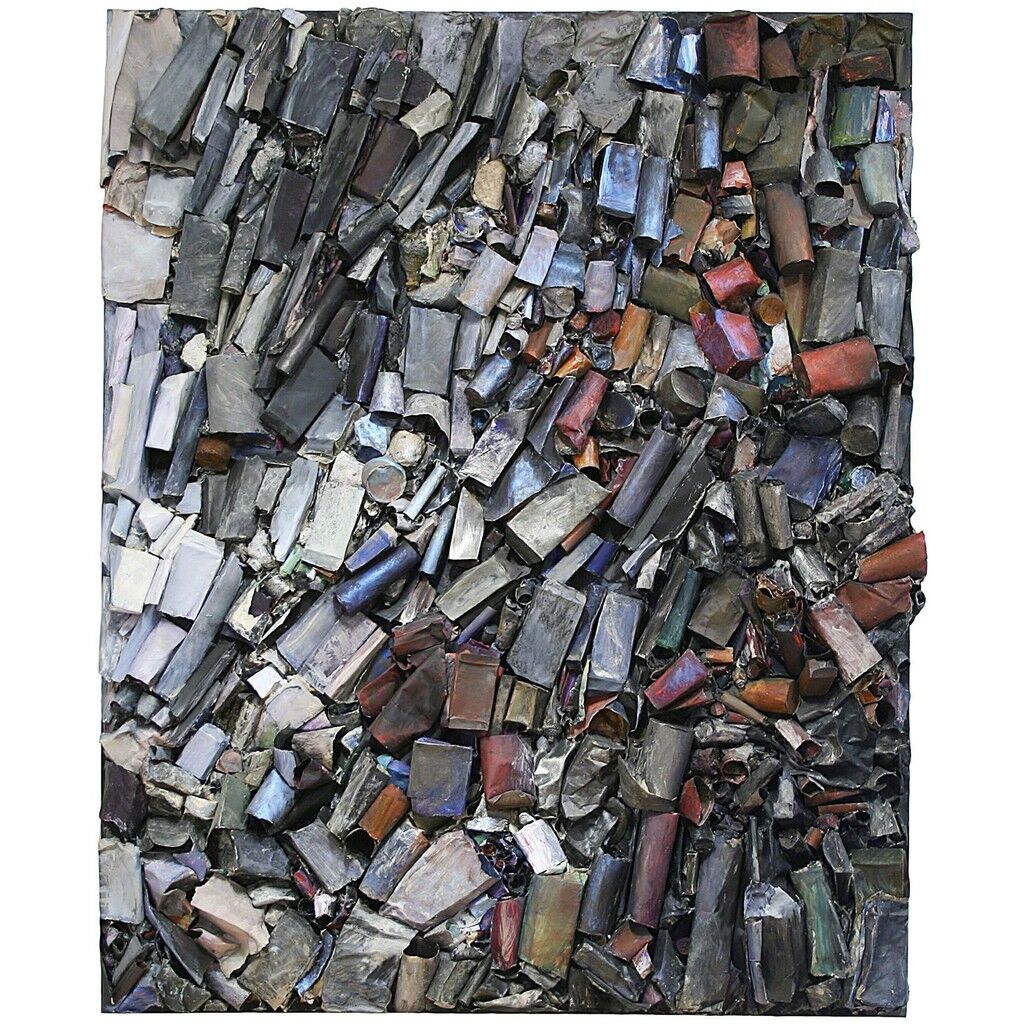 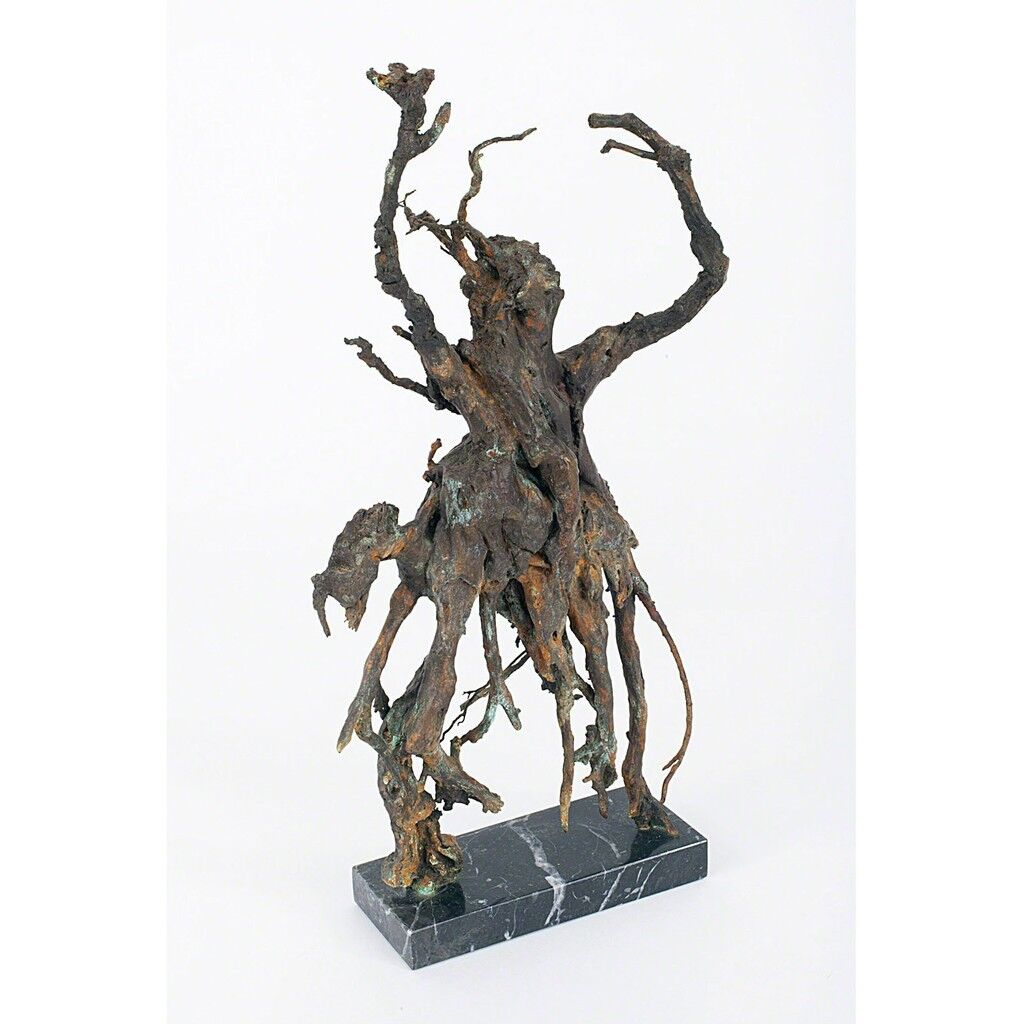 African Medicine, 1985
Allan Stone Projects
Titled “Dancing with Dystopia,” the show includes work by nearly 25 artists. On view are paintings, sculptures, and assemblages. One standout among them is a mixed-media relief by
Linda Cross
, titled Unearth (1988). Dominated by tones of gray, rust, and blue, the surface of this piece is covered with an array of smashed and crumpled metal cans, containers, and other scraps. But while this recyclable mix looks convincingly metallic, it is in fact composed of paper mâché and Styrofoam, hand-formed and painted by the artist. Its title suggests that the consumer waste it features is connected to the land. Digging into the soil unearths not living, biological matter, but rather an unnerving human-made sub-layer of waste. 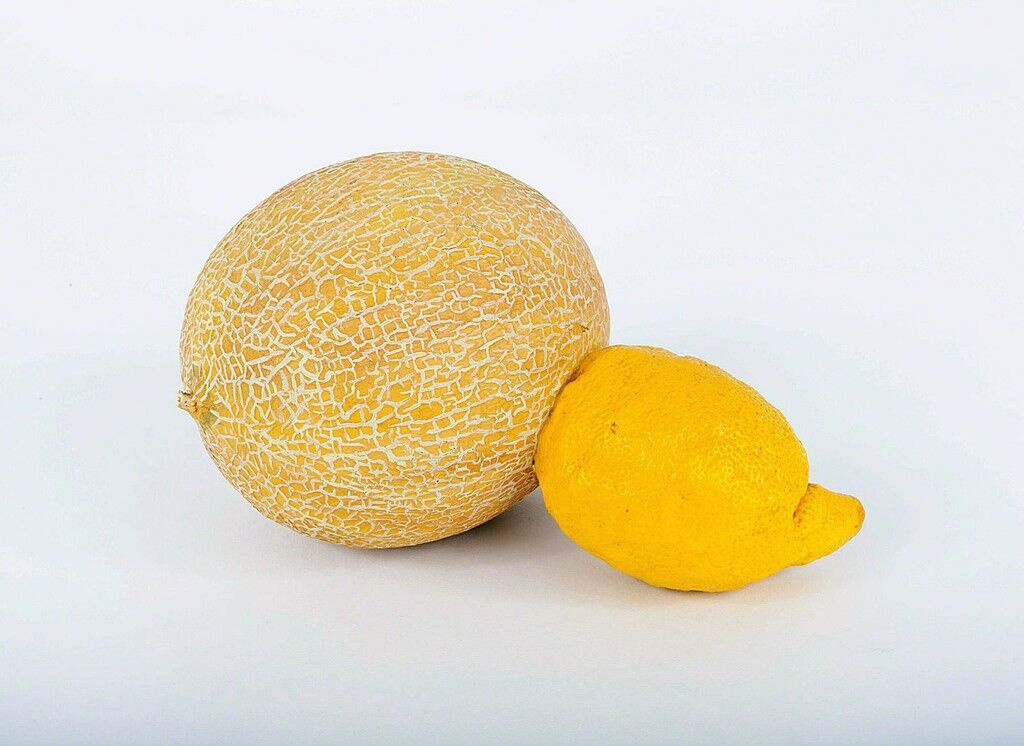 Melon Lemon, 2006
Allan Stone Projects
Soil is not the only thing that we have adulterated. As
Derrick Guild
’s strange sculptural concoction, Melon Lemon (2006), demonstrates, we are also frighteningly skilled at messing with our food supply. As its title implies, the work is composed of a melon (in this case, a cantaloupe) and a lemon. In a kind of still life arrangement gone awry, the lemon is stuck onto the side of the melon, and appears to be in the process of emerging from it, like a dangerous growth. Though both fruits are made to look ripe and appealing, this odd alliance suggests that such genetically modified foods are best left uneaten. 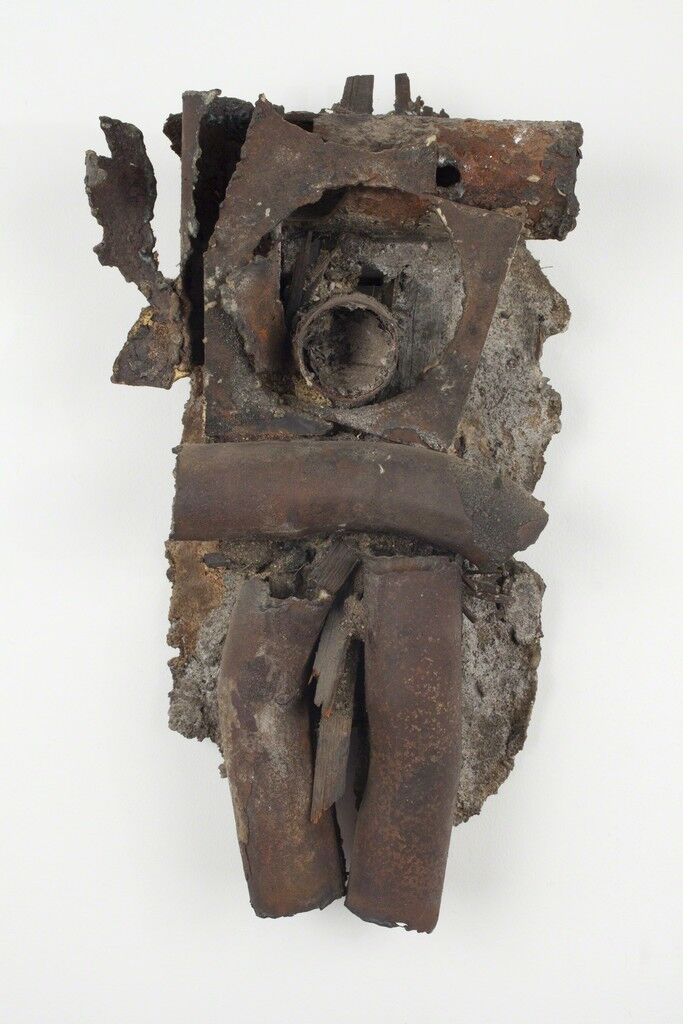 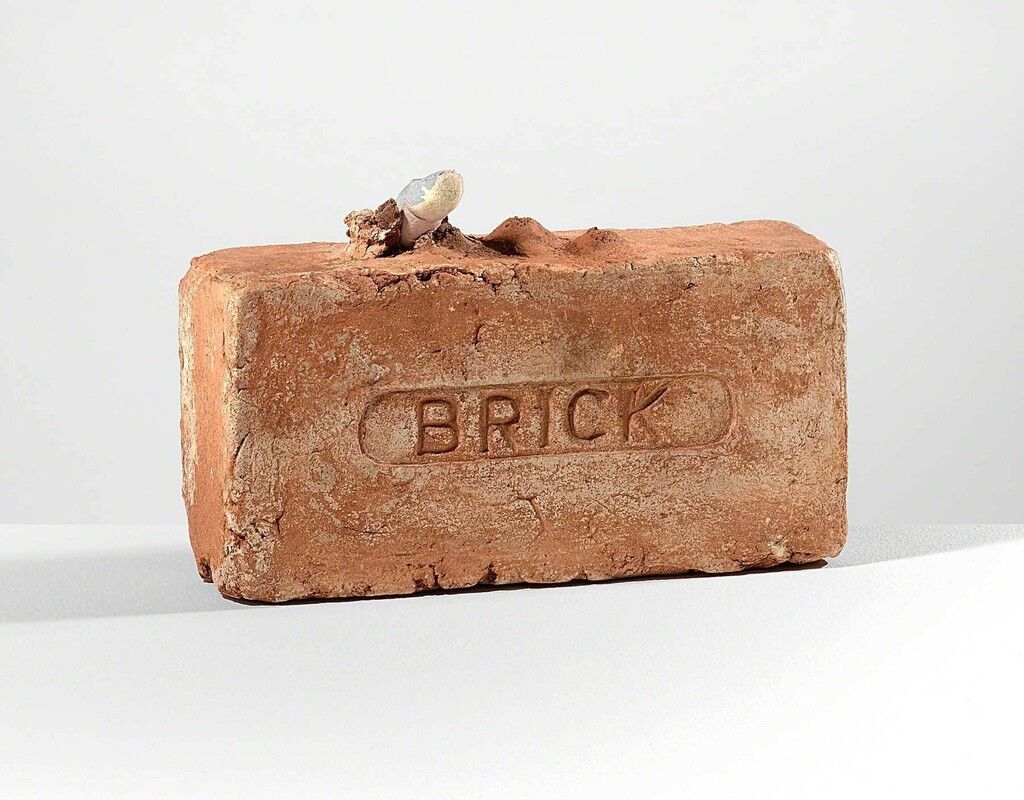 Untitled (Brick with Finger Protruding, Puncture and Lumps), 1965
Allan Stone Projects
Advertisement
And what would a show with an edge of humor be without a work by the late
Robert Arneson
? Here he is represented by a small piece, Untitled (Brick with Finger Protruding, Puncture and Lumps) (1965). It consists of a brick, out of which a finger emerges. At once absurd and dark, in the context of this exhibition it suggests that we are trapped in the edifice of problems we have created—good luck trying to dig our way out.
Karen Kedmey