5 Small Galleries Unite to Open L.A. Space for Less Than the Cost of One Art Fair On September 10th, Los Angeles’s newest gallery, Ruberta, will open its doors. The commercial venture is a unique, collective effort realized by five young art spaces based in Latin America: BWSMX, Agustina Ferreyra, and Lodos, all hailing from Mexico City, as well as Proyectos Ultravioleta (Guatemala City), and CARNE (Bogotá).
Ruberta’s exhibition model is idiosyncratic. The gallery will operate for one year, during which time there will be one collaborative group exhibition staged by all five partners in tandem. Beyond that, each of the participating galleries will have a window of two months to put on their own shows.
At a time when international reach is crucial, yet costly, for emerging galleries, Ruberta is a way to introduce artists to fresh audiences, build relationships in a new city, and mount thoughtful, curatorially driven exhibitions.
This inventive and collaborative gallery model comes as small and mid-size galleries worldwide struggle to stay afloat, confronted with the mounting financial pressures of running a brick-and-mortar space and participating in international art fairs. Many dealers are seeking new, cost-effective initiatives through which to foster necessary networking and increase global reach. Recent popular examples are pop-up spaces and events like Condo—which for the past two years has seen dozens of international galleries coordinate to mount concurrent exhibitions in London and New York. 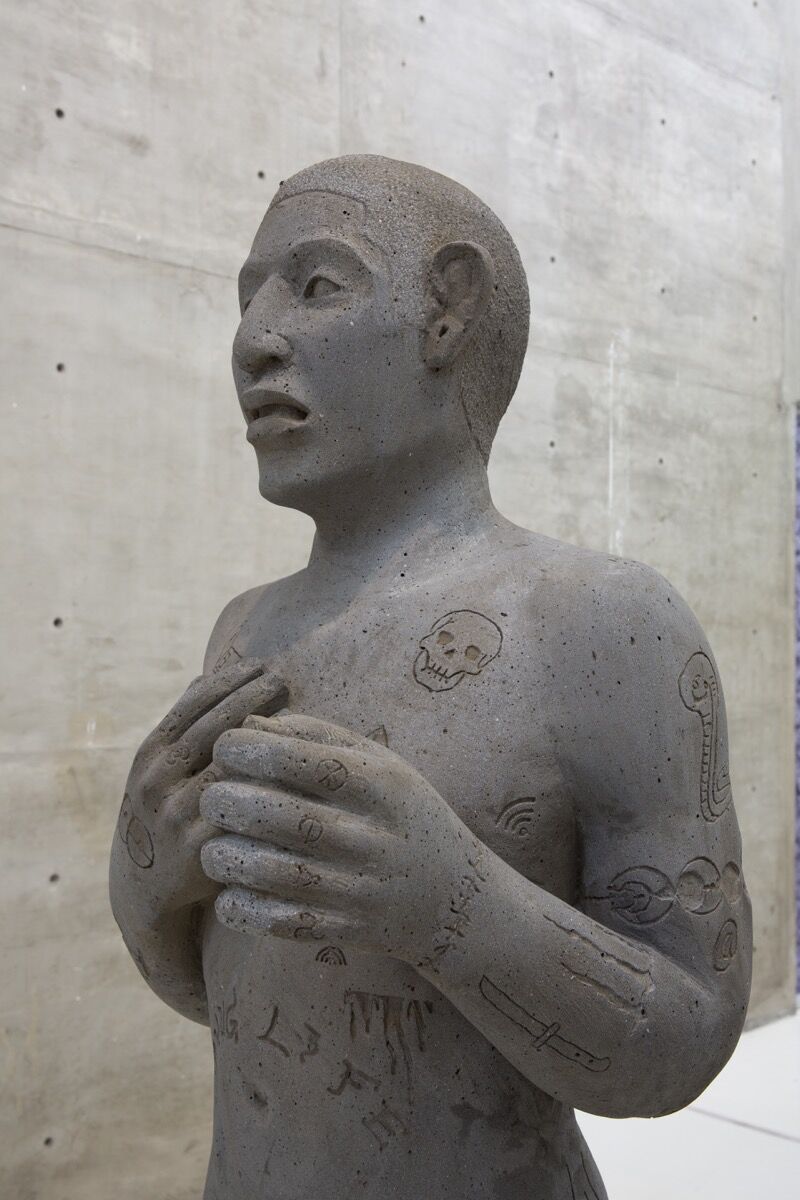 Gallerist and Material Art Fair co-founder Brett W. Schultz looked to Condo as a specific point of inspiration as he began to organize Ruberta. Earlier this year, after closing his Mexico City space Yautepec (which he ran with Daniela Elbahara since 2008), and ahead of the launch of his new gallery BWSMX (which opens September 20th), he was given the opportunity to rent out the L.A. space that will house Ruberta. It’s a converted three-car garage owned by and adjacent to fellow gallery The Pit, on Ruberta Avenue in Glendale. (They named the gallery after the street for efficiency’s sake, but Schultz notes that they also find it endearing, “like the name of an old aunt or grandma.”)
“It occurred to me that it would be hard for me to run a parallel program to BWSMX in Los Angeles, even though the rent was very reasonable, but if I got four other galleries involved, we could split the annual rent and operational costs,” Schultz tells me. “I crunched the numbers really quickly and realized this is actually cheaper than an art fair.” He estimates that shared annual costs—including rent, utilities, and hiring a gallery sitter on Saturdays—will come to around $2,500 per gallery. (A standard, small booth in an art fair’s main section, he estimates, runs around $7,000–$10,000, and sometimes more.) 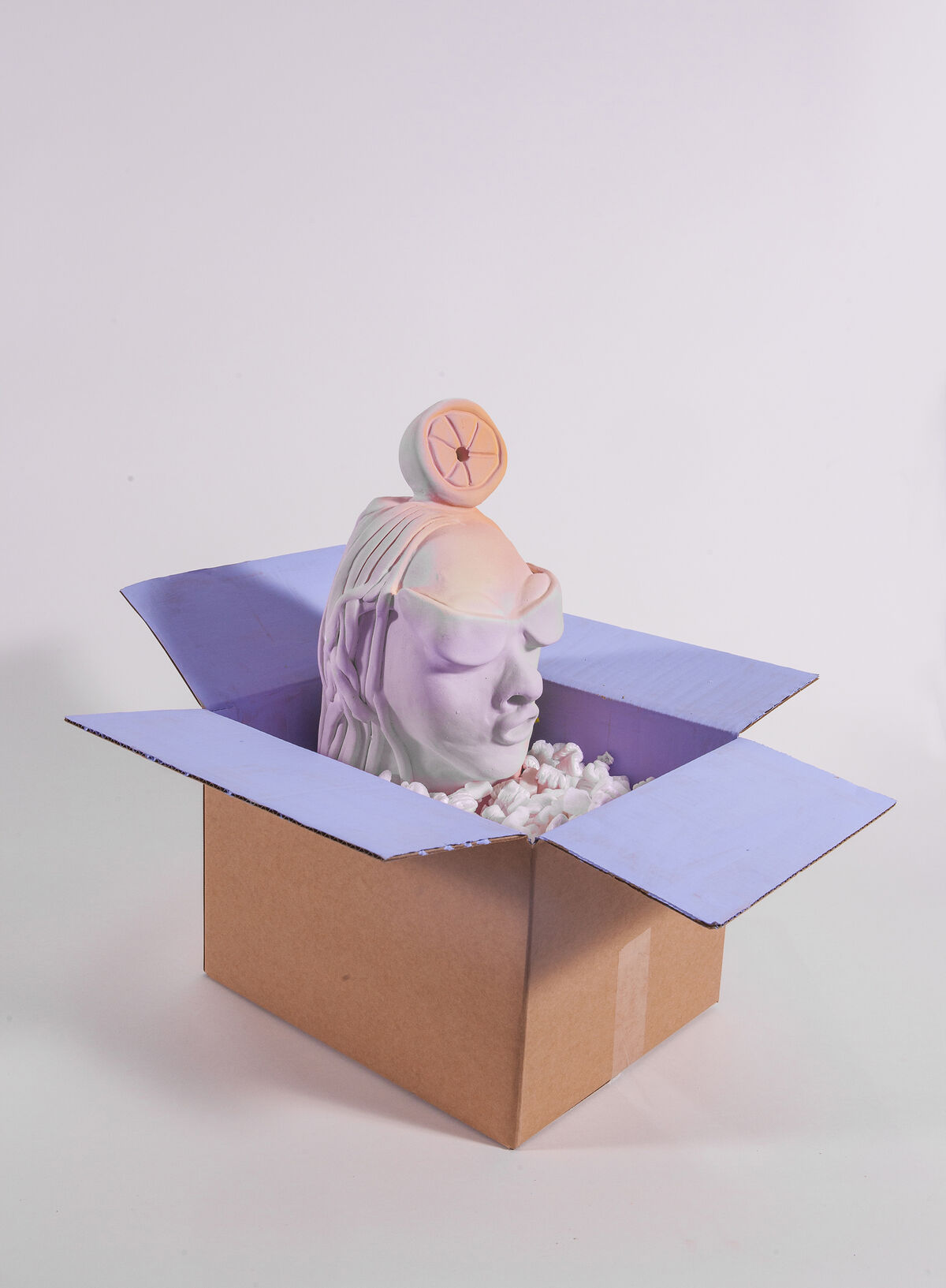 Advertisement
In bringing the group of five galleries together, Schultz looked to his friends and peers, beginning with artist and fellow Mexico City gallerist
Francisco Cordero-Oceguera
, who started Lodos in 2012. The pair discussed the identity they envisioned for Ruberta. They also considered the timing of their launch, with Pacific Standard Time: LA/LA (PST)—the biannual Southern California art event that in this edition focuses on Latin American and Latino art—opening in September. Ruberta, which Cordero-Oceguera sees as “an innovative cultural export coming from Latin America,” will be able to ride the wave of interest in the region sweeping the city this fall.
The space will debut with a five-gallery group show, titled “El eje del mal,” featuring
Radamés “Juni” Figueroa
,
Sangree
,
Mariana Murcia
, Diego Salvador Rios, and
Cristina Tufiño
, among others. The rotating series of single-gallery, two-month exhibitions will follow, with Proyectos Ultravioleta taking the lead after “El eje del mal” closes in late October.
Another collaborative group show in town for PST, “proyectosLA,” organized by a group of L.A.-based curators, will include works from 20 galleries from the Americas—including heavy hitters like Mendes Wood DM, Galeria Nara Roesler, and Galería OMR. The sprawling pop-up exhibition takes place in a 20,000-square-foot warehouse in downtown L.A. for two months, through October. 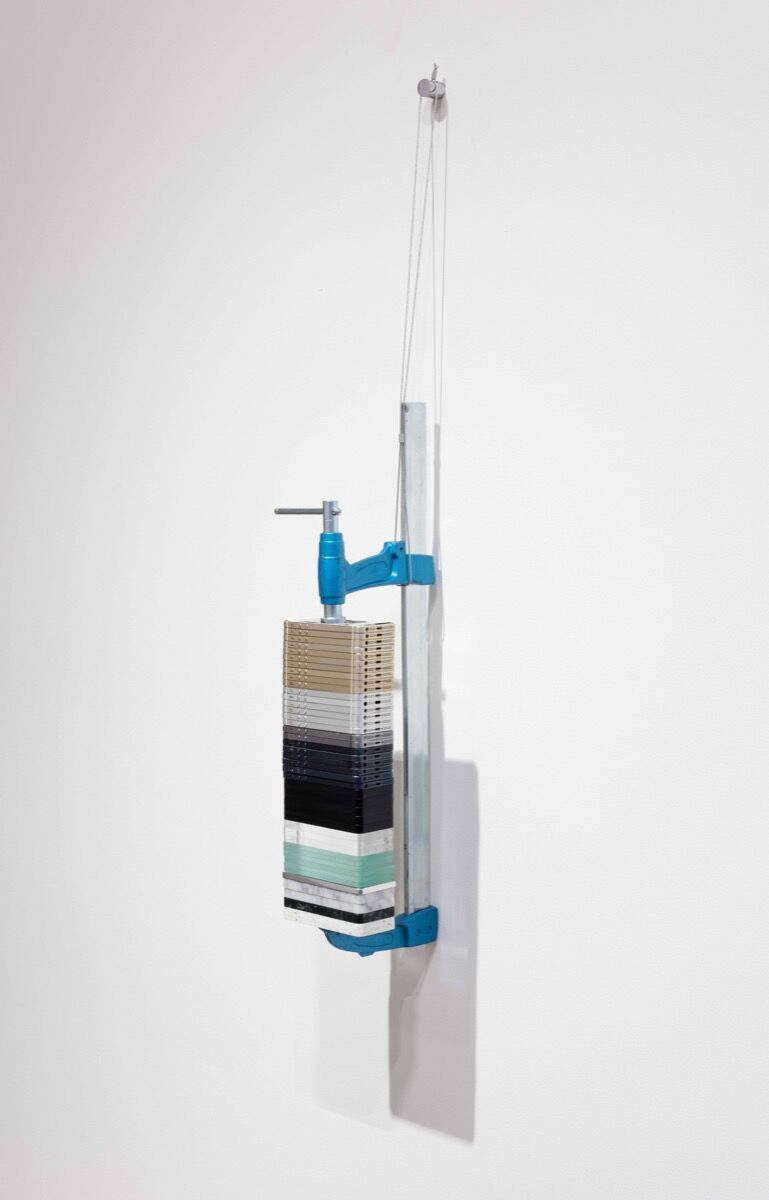 Cordero-Oceguera is excited about the chance to introduce his artists to fresh eyes. “The artists I show who are Latin American have no projection outside of Mexico,” he explains, “so I’m trying to take advantage of this situation and give them solo shows.”
Schultz looks forward to strengthening existing relationships with curators and collectors in the city. The spirit of Ruberta reflects the work he has done with Material Art Fair, which was established in 2014 as an alternative to Zona Maco, geared toward younger galleries that could not afford the larger fair’s fees. “Material has gotten me interested in the potential for galleries to collaborate rather than compete,” he says. The precursor to Material, in fact, was a collaborative exhibition among five galleries called “Raw Material,” which took place in a house in Mexico City during Zona Maco in 2013.
“We’ve committed to a year in Ruberta’s space, but I think there’s a lot of potential for us to continue onward, there in Los Angeles, but potentially elsewhere because it is such a replicable model,” Schultz says.
“I hope we can prove that it’s a model that works and hopefully see more younger galleries attempting a similar one,” he adds. “It’s a tough time for small galleries, especially galleries working with emerging artists; we all operate on the market periphery here. It’s time for us to find new ways to work, because none of us are excited about the alternative: closing up shop.”
Casey Lesser is Artsy’s Lead Editor, Contemporary Art and Creativity.
Related Stories