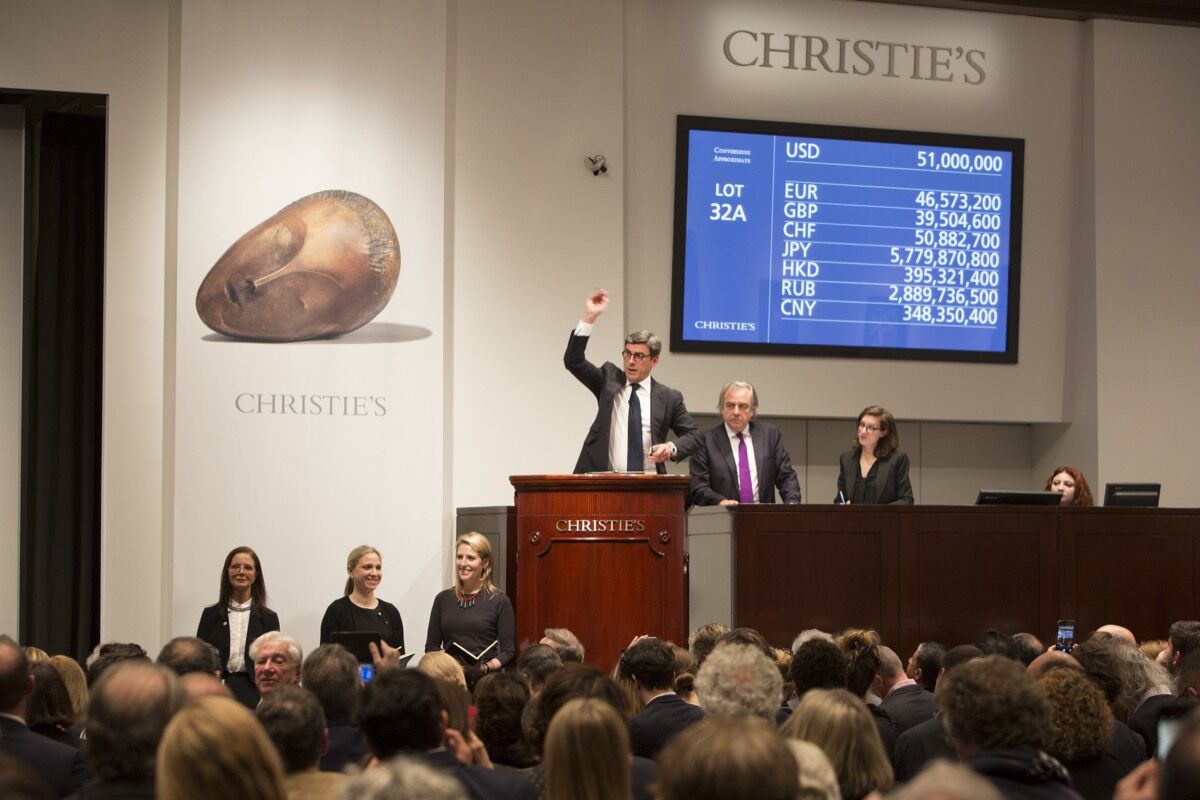 Why the Contemporary African Art Market Is Uniquely Positioned to Weather COVID-19
Amah-Rose Abrams
May 20, 2020 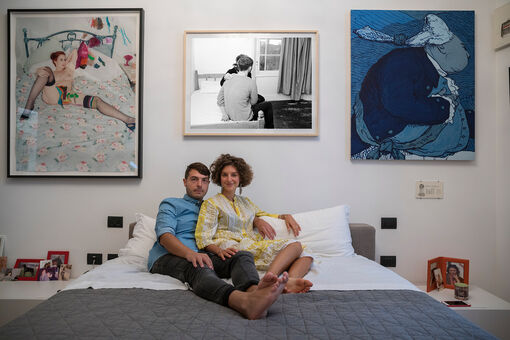 Collectors Francesco Taurisano and Sveva D’Antonio on How Living with Art Can Open Our Minds
Artsy Editors
May 19, 2020