7 Works to Collect at Cosmoscow

Abigail Cain
Sep 1, 2016 10:50am
Russia’s only contemporary art fair with international reach, Cosmoscow will celebrate its fourth edition when it opens its doors next week. Once again taking up residence in Moscow’s Gostiny Dvor, a palatial 18th-century market building nestled in the city’s historic merchant district, the fair will feature some 40 exhibitors that hail from across the globe—from St. Petersburg to New York. We’ve delved into the work on view, sorting through pieces by more than 100 contemporary artists to bring you our top picks. 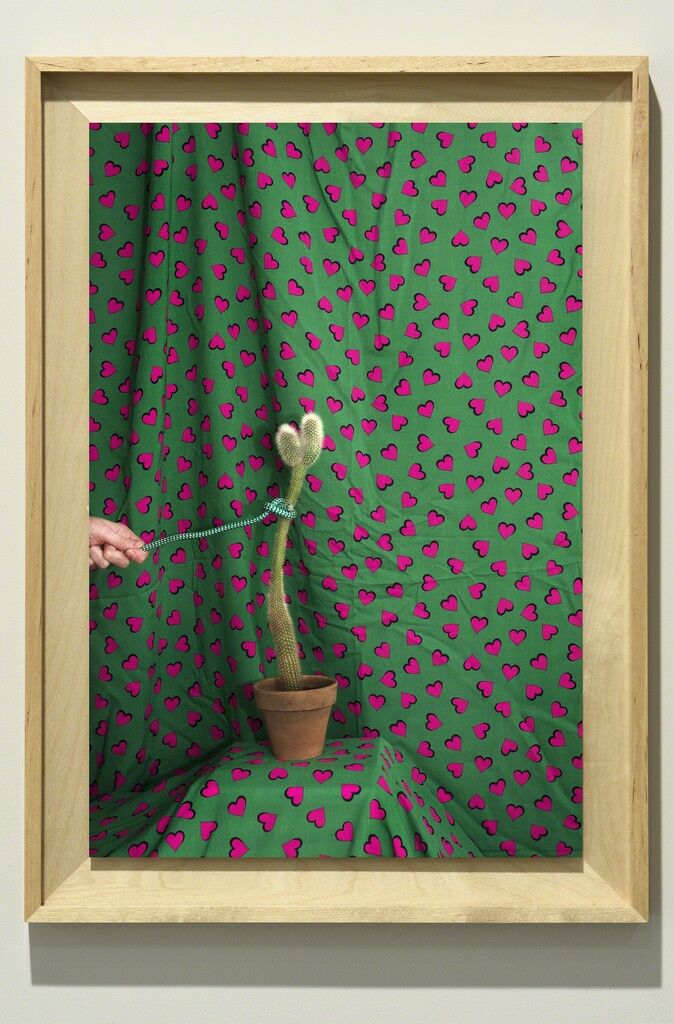 From series "Sweet Smiles and Golf Clubs", 2016
Temnikova & Kasela
In
Viir
’s photographs, domestic life becomes whimsical, even nonsensical. The artist, who lives and works in Estonia, won the 2012 New York PULSE Prize (awarded to the most compelling solo presentation at the New York fair) for her images of typical household items arranged to resemble unexpected shapes like bears or trucks. Her recent series, “Sweet Smiles and Golf Clubs” (2016), furthers this theme with a cheery photograph of a cactus on a leash—perhaps ready to be taken for a walk in place of the family dog. 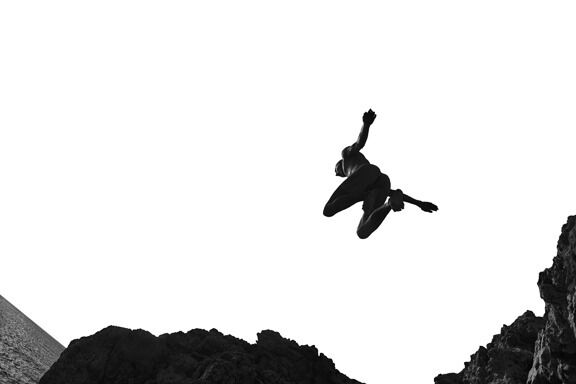 Silent World 1, 2016
25KADR GALLERY
Advertisement
The Ukrainian-born, New York-based artist is perhaps best known for his work with sound. This summer, for example, his group Soundwalk Collective piped audio and video footage of the Amazon into Times Square, transforming the concrete jungle into a literal jungle.
Crasneanscki
’s latest photographs, on the other hand, capture what he calls a “silent world.” Here, the figure of the cliff jumper, silhouetted against the sky, is suspended in the moment of stillness and clarity that comes before his inevitable plunge into the water below. 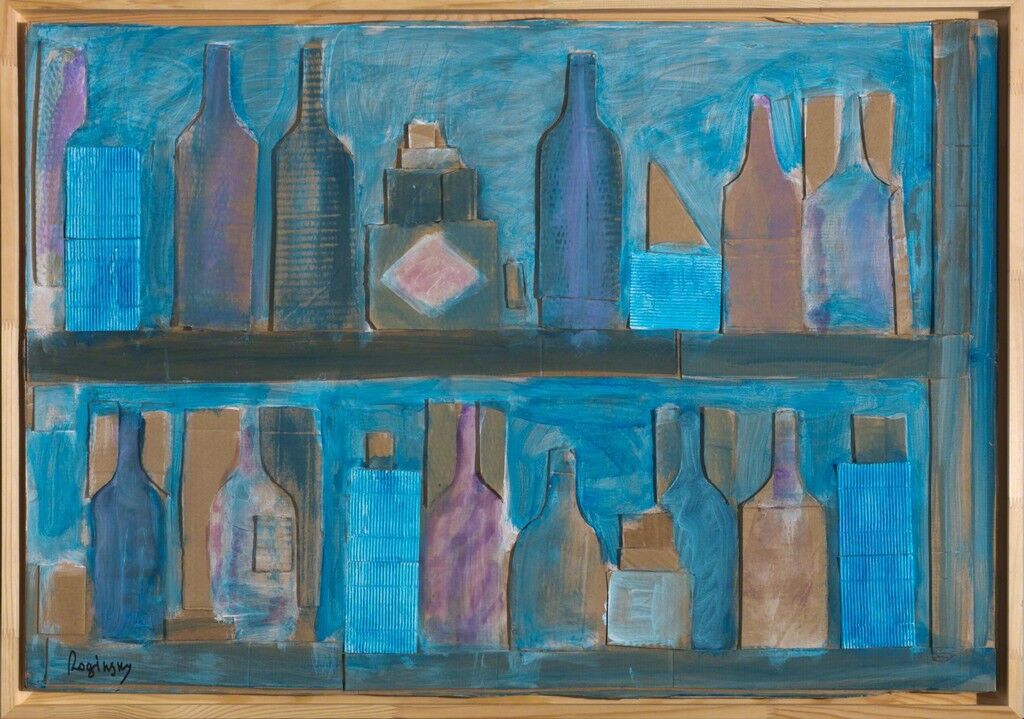 Shelves with bottles, 1978
Art4.ru
Considered one of the first Russian
pop
artists,
Roginksy
’s oeuvre is studded with paintings of matchboxes, Primus stoves, and a host of other everyday consumer items. This signature work, Shelves with bottles (1978), was made the year the painter left Moscow for Paris, where he would remain until his death in 2004. During his early years in France, Roginsky produced a number of these shelf still-lifes; this piece, in particular, serves as an example of the artist’s experimentation with assemblage, as well as his frequent use of corrugated cardboard as an alternative to canvas. 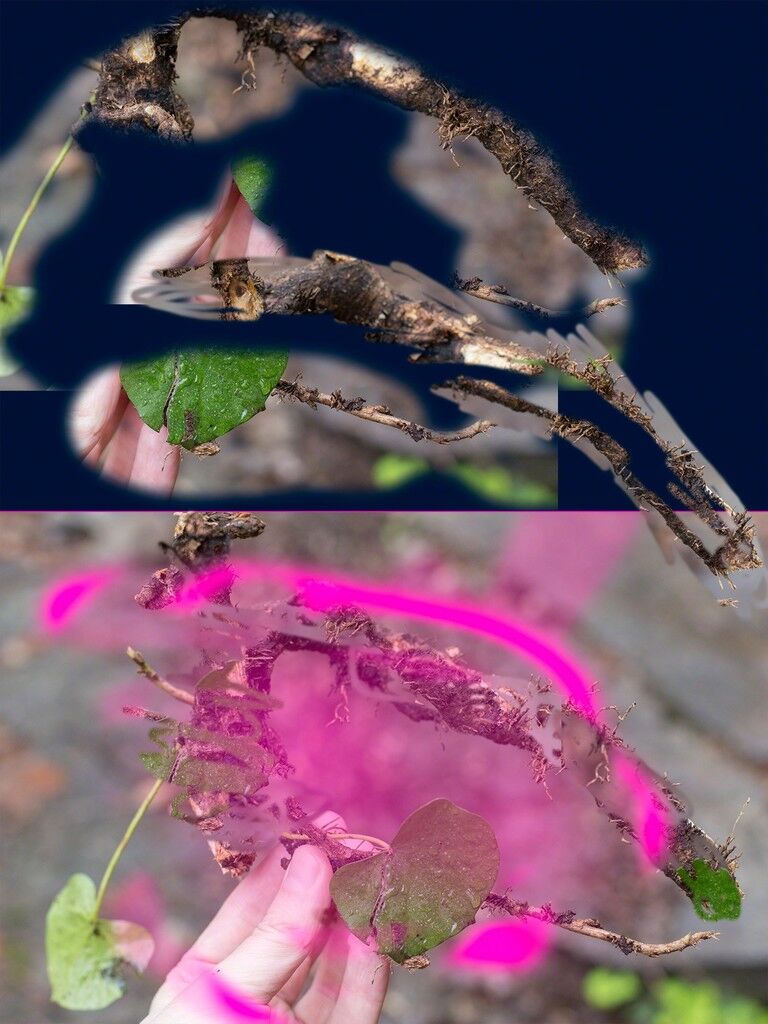 Plant placement (forest, not-stretched), 2016
Osnova Gallery
Russian-born artist
Bogush
has said that he is fascinated by the natural world, finding inspiration in “birds and trees, home gardening, and forests.” This interest is apparent in Plant placement (forest, not-stretched) (2016), albeit masked by the brightly-hued digital graffiti that is another hallmark of the artist’s work. Bogush’s practice leans heavily on Photoshop, incorporating vector shapes and color swatches in his images to offer a layered narrative of how the work was made. 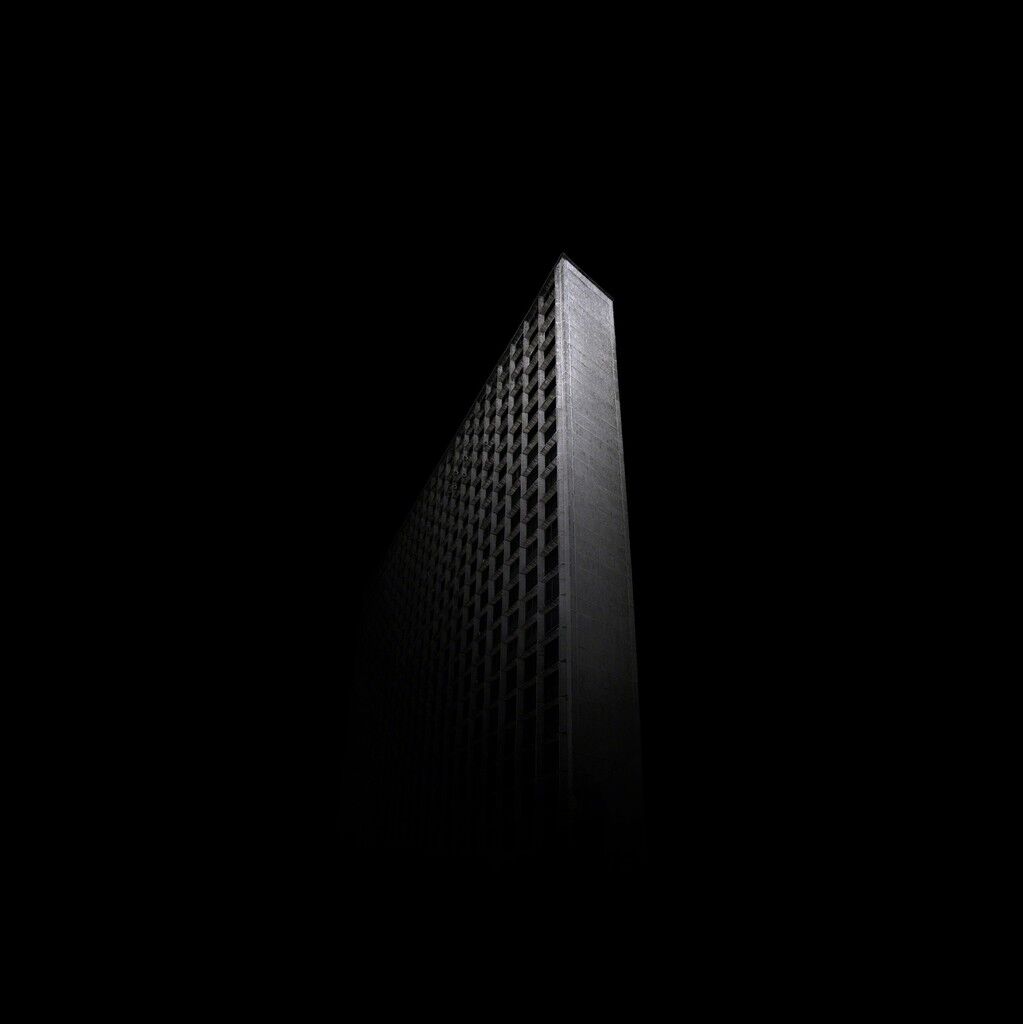 Danila Tkachenko - Moscow, Russia. Central computing center, 2016
Pechersky Gallery
Last year, Russian photographer
Tkachenko
landed a spot on Magnum’s 30 Under 30 list. His arresting body of work—portraying what he describes as “the conflict between the little man and the global machine of progress”—includes images of ruined industrial sites in his native country, set against a desolate backdrop of whirling snow. This photo of Moscow’s central computing center applies the same sense of isolation and monumentalism to a symbol of technological progress; this time, however, it emerges out of an inky, black void.

RADYA, The Lighter It Is The Lesser One Sees, 2016 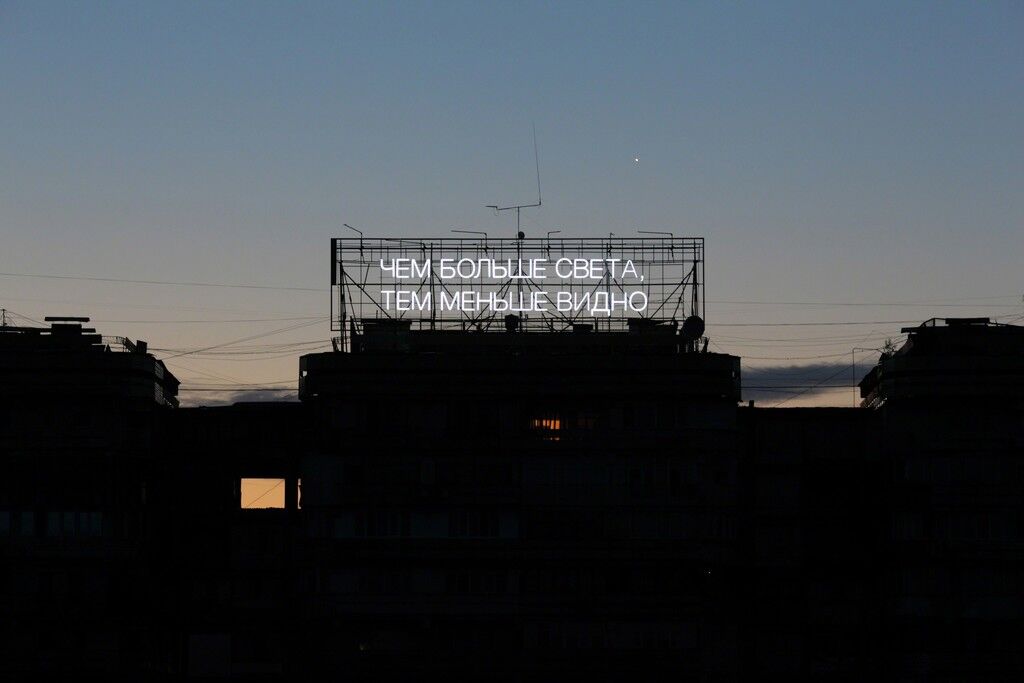 The Lighter It Is The Lesser One Sees, 2016
Artwin Gallery
Although he began his career as a photographer, Russian artist
RADYA
soon turned to street art as a way to critique the politics and nationalism of his home country. These urban interventions have taken the form of painted billboards and flammable portraits, as well as a precarious house of cards made from police riot shields that symbolically collapsed in the winter wind. Here, the glowing neon sign, which translates to “The lighter it is, the lesser one sees,” was crafted in 2015 for the sixth edition of Kazakhstan’s ARTBAT Fest. 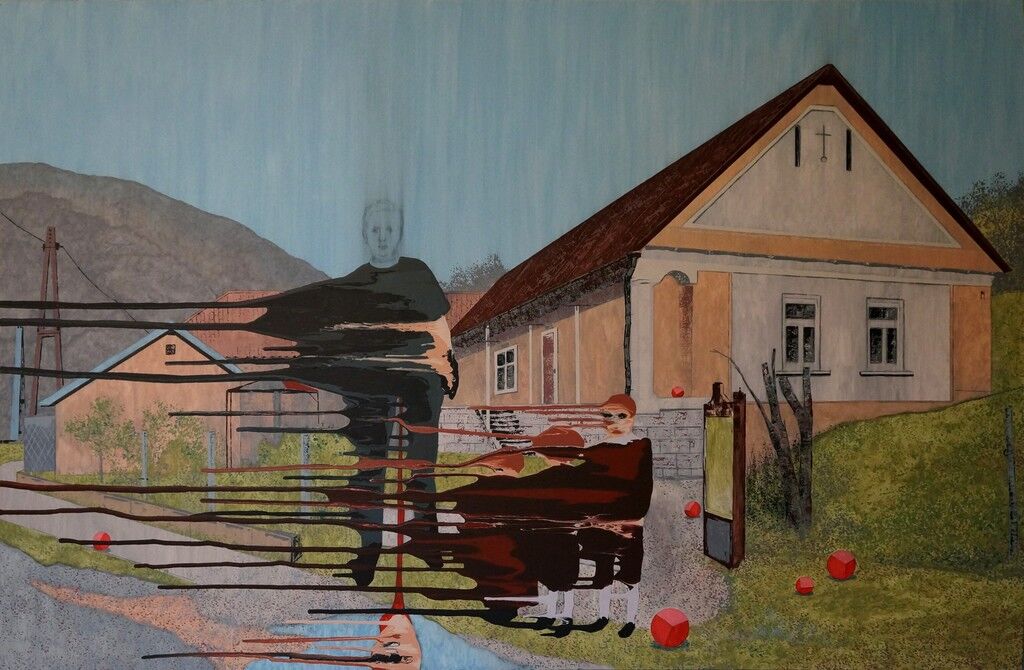 Six Red Balls, 2016
Ural Vision
Since 2009, Russian artist
Plusch
has been dissolving his subjects into rivulets of paint that trail across the canvas. To achieve this “peinture coulée” technique, he first sketches the figures in a thick layer of paint, then flips the work on its side and allows gravity to take its course. Against his realistic backgrounds—in this case, a modest church in a suburban landscape—an adult and three children appear to disintegrate before our very eyes.
Abigail Cain
Related Stories