The ’70s Thai Magazines That Turned Censorship into an Art Form 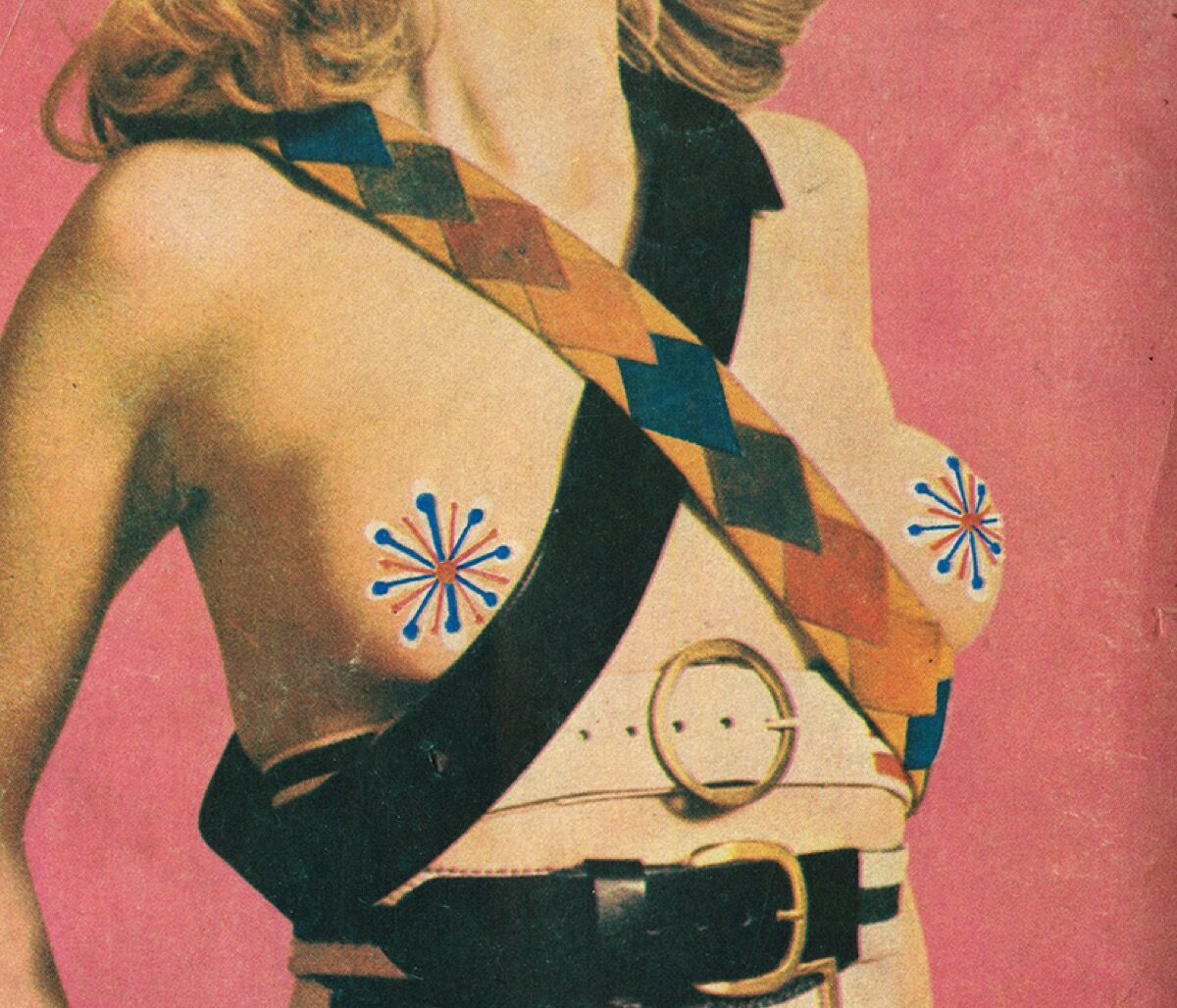 From “Censored” by Tiane Doan na Champassak, published by RVB Books. Courtesy of RVB Books and the artist.

Hand-drawn butterflies, starbursts, and bunnies cover nipples; sketches of songbirds, horseshoes, and panties veil pubic hair and bums. Who knew that censorship could be so artful?
Tiane Doan na Champassak
’s new book Censored brings together a whopping 4,170 images documenting censorship that was applied by hand to the pages of 1960s and ’70s Thai girlie mags. They show how one group of creatives bucked the government’s crackdown on nudity by turning censorship into a form of expression. Equally relevant to today’s audiences, though, is the way in which these images summon contemporary controversies—in particular, attempts by social media platforms like Instagram and Facebook to regulate images of the naked body.
When I speak with Champassak, he’s sitting in his home in Provence, France, where he keeps his collection of over 500 vintage magazines, bearing titles like Siam’s Guy, Hot Sakura, and Top Secret. The artist—whose broader photographic practice explores issues of censorship, gender identity, and sexuality—amassed the trove over the course of 10 years, on annual trips to Bangkok. (Champassak is of French, Vietnamese, and Laotian descent, and splits his time between France and Southeast Asia.) 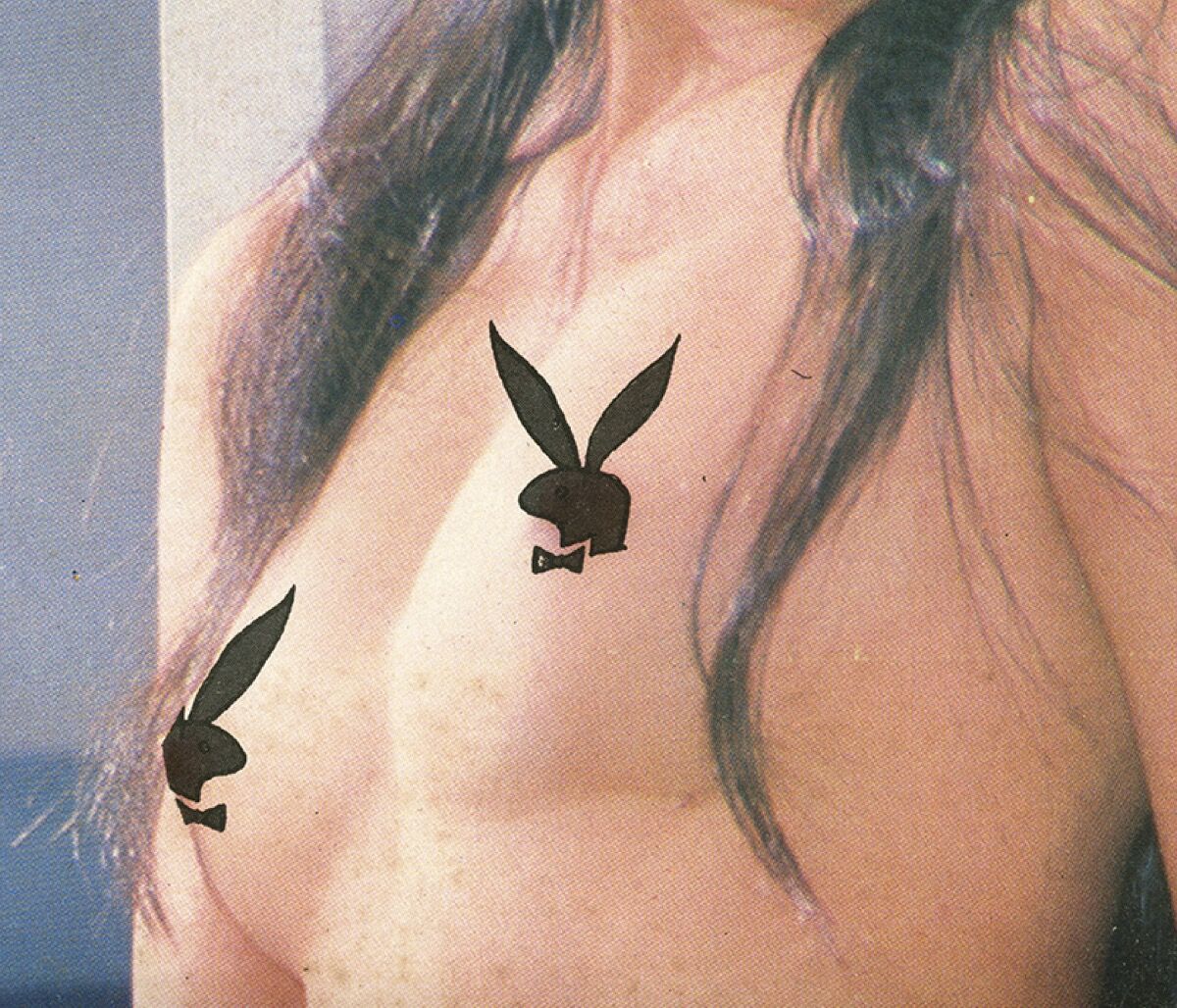 When he explains his first run-in with what he refers to as “hand-censored nudes,” Champassak suddenly sounds like a pirate excitedly discovering treasure. After he happened upon a doctored copy of Siam’s Guy in a Bangkok flea market, the artist became “hooked on finding as many instances as possible,” he says. “I fell in love with the manual craftsmanship—something we’ve completely lost today, as the Internet, Photoshop, and social media have become part of our everyday lives.”
Even more enticing to Champassak, though, was the connection between censorship and creativity embedded in these images. He became fascinated with the visual language erotic magazines developed to simultaneously adhere to the law and subvert it.
These publications were printed during the 1960s and ’70s, a moment in Thailand’s history in which images of nude bodies—whether reproduced in newspapers, pornography, films, or artworks—were policed by obscenity laws. (These restrictions, by and large, remain in place today; under current Thai law, nudity is regulated and pornography is banned.
Apichatpong Weerasethakul
, a prominent Thai filmmaker, recently described similar limitations as part of a larger trend towards cultural repression in the country: “It’s becoming a hybrid of Singapore and North Korea,” he said.) 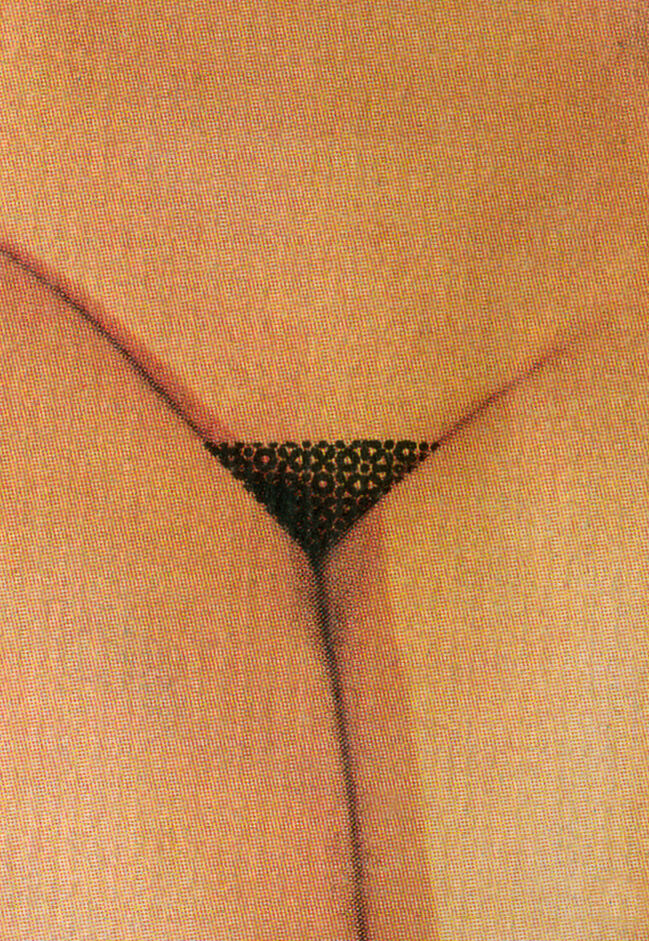 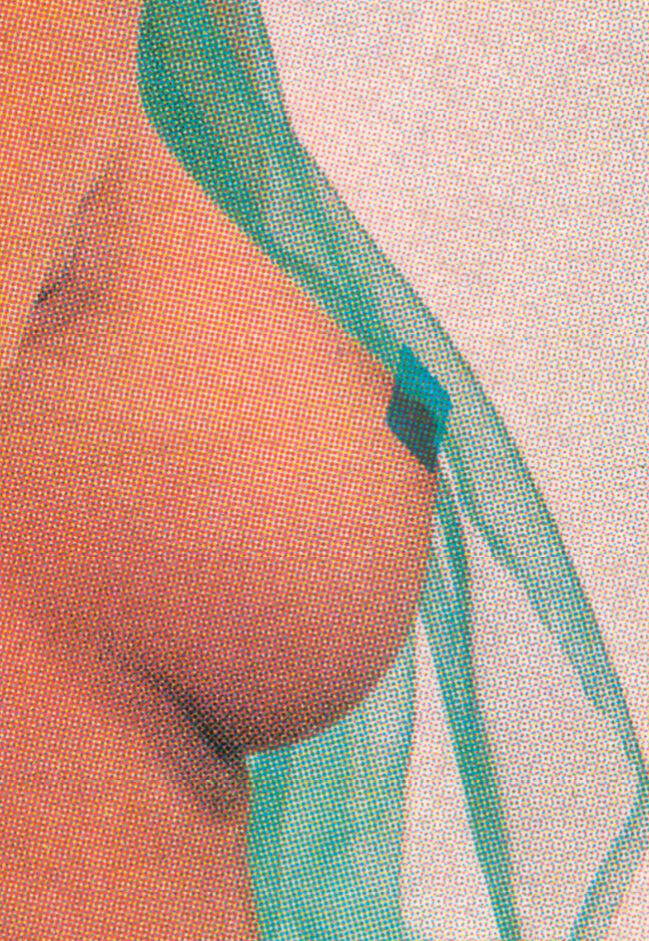 Advertisement
In response, according to Champassak, magazines like Siam’s Guy kept artist-editors on staff to obscure nudity in commissioned photographs by hand, using everything from ink to stamps. Champassak acknowledges the seemingly inefficient nature of the process: “It’s kind of absurd that the photographer for the magazine would be shooting full nudes,” he notes, “only [for the magazine] to cover them again.”
Regardless, the staff members charged with censorship took to their task with enthusiasm. “They rarely repeated the same motifs,” Champassak explains. “I imagine them thinking, ‘Well, since we have to cover the genitals anyway, let’s be creative. Let’s have fun with it.’”
In one image, a fringe of lines resembling barely-there underwear covers a woman’s nethers. In others, nipples are shrouded with drawings of leaves, clovers, daisy blossoms, or even dancing insects; stamps depicting spades and starbursts; and collaged images of ferns and the occasional eyeball. “The drawings are sometimes so small that they barely cover the nudity,” Champassak explains. “I would even go as far as saying that some of these intricate drawings encourage viewers to focus on the nudity!” 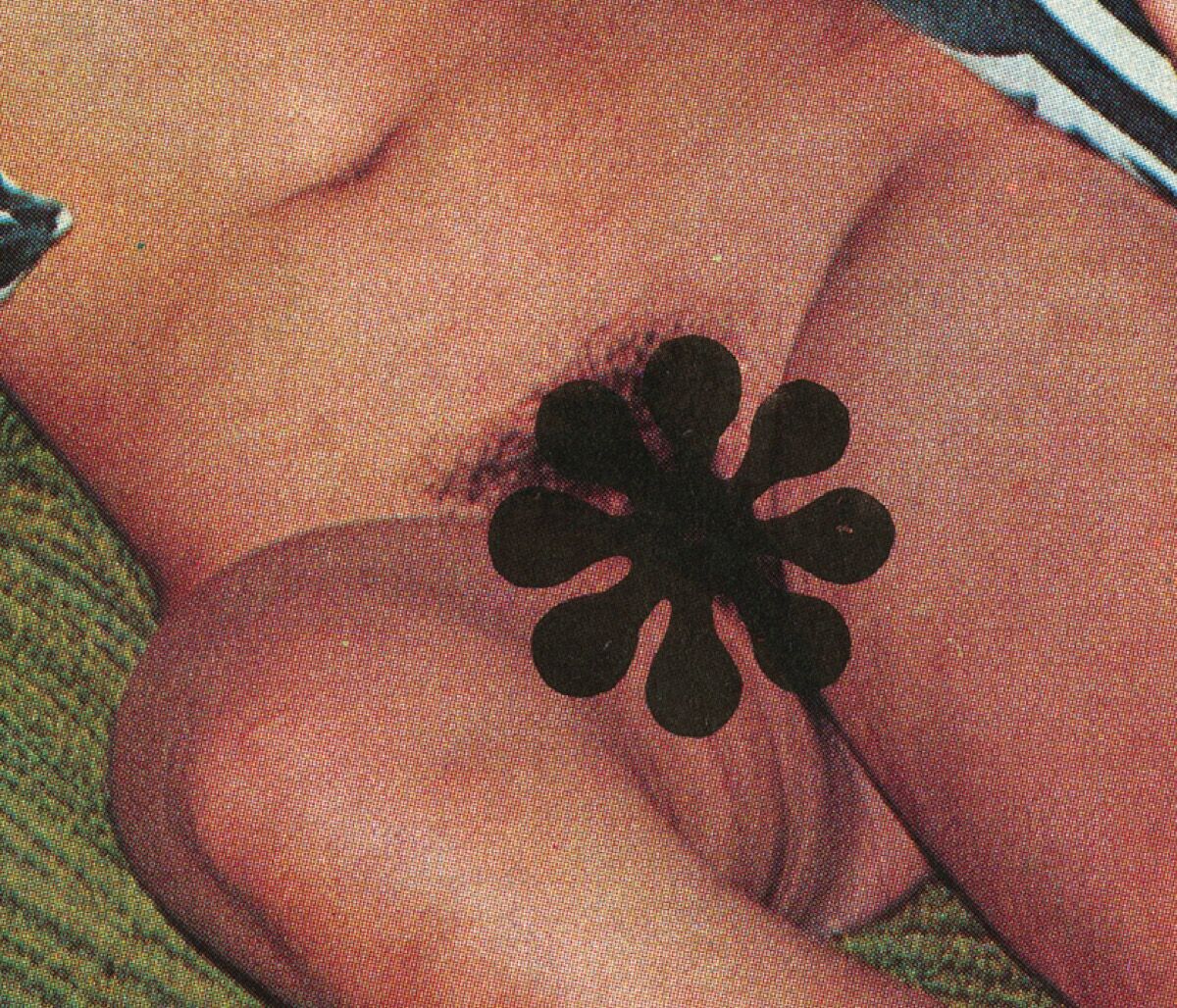 Reading Censored, it’s hard not think of the dots and emojis that often obscure photos of nude or semi-nude men and women, taken by artists like
Petra Collins
and
Jeremy Kost
and posted on Instagram. The parallel isn’t lost on Champassak, who has himself been kicked off the social media platform for posting photography of naked bodies, part of his larger practice.
Much of Champassak’s work is driven by his own frustration with the treatment of nudity in contemporary culture. “I find it amazing that today, in the 21st century, that we’re almost in a more restrictive, conservative place than where we were in the ’60s and ’70s, when I was born and when the images in Censored were taken,” he says. “How have we not gotten over the concept of nudity being evil, while we continue to accept and tolerate violence?”
“I always struggle with that question: Where is the fine line?” Champassak adds. “What is considered tolerable? What is art, and what is pornographic?”
Alexxa Gotthardt
Related Stories