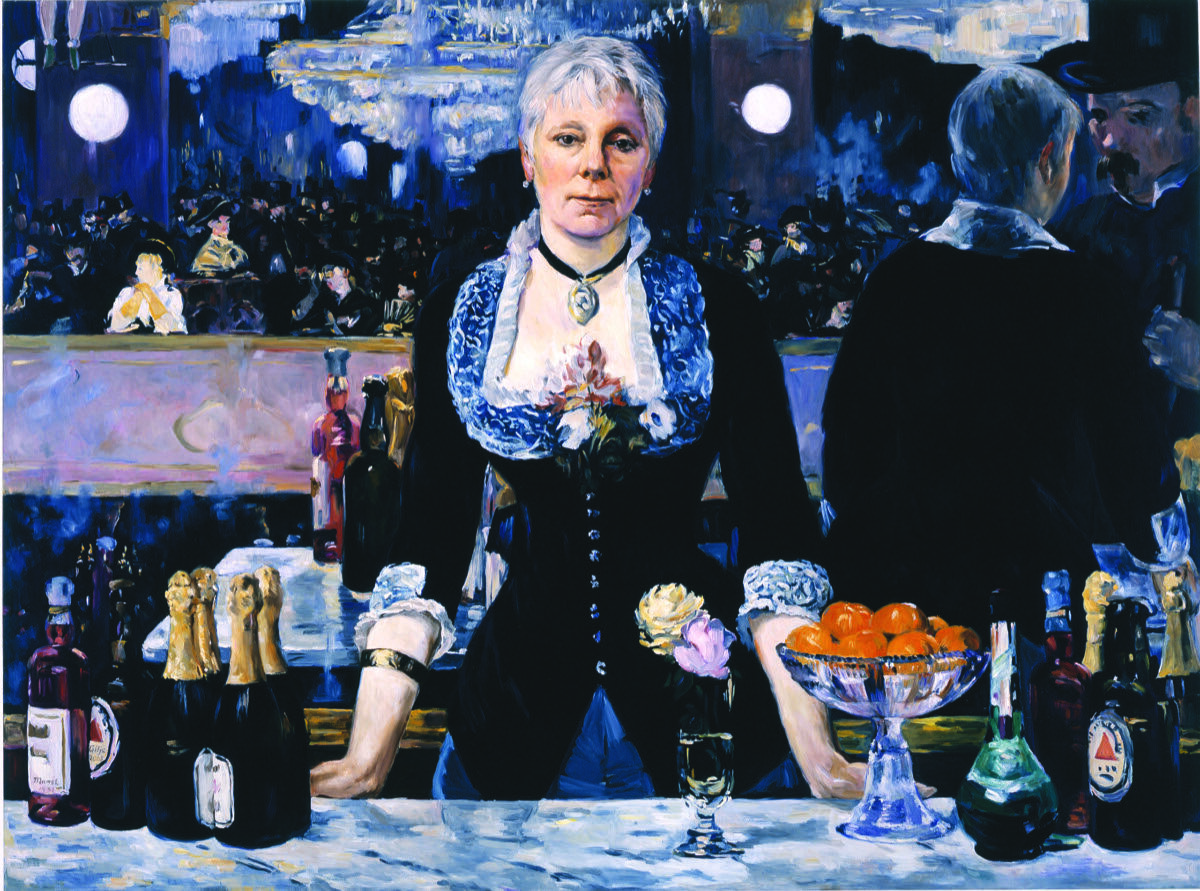 Take a look at the syllabus of a traditional art history class and one thing remains clear: Most of the texts are written by men. The art world has long overlooked women, and the fields of art theory, criticism, and curatorial practice tend to mirror this gender gap.
But that’s not to say women haven’t made significant contributions to art history. By no means exhaustive, this list is a starting point for acknowledging the important contributions of female art historians, from classical to contemporary art. It’s also a promising view into the future of art history, and proof that women have a history of, and will continue, expanding the conversation around art.

Contemporary art criticism has its iconic names and Lippard ranks high among them. After receiving her BA from Smith College and her MA from New York University, Lippard went on to become an important part of modern art as a critic and curator. As one of the founders of the nonprofit Printed Matter, Inc. in 1976—an idea that was born at her Tribeca loft while chatting with
Sol LeWitt
—Lippard widened the conversation surrounding artists’ books. She cofounded the Art Workers’ Coalition in 1969 and has published more than 20 books. With Six Years: Dematerialization of the Art Object from 1966 to 1972 (1968), Lippard became one of the foremost scholars on Conceptualism—but she’s a consistently important voice in more than just one art genre. She has long been a champion of
feminist art
, and in 2015 she won the College Art Association’s Distinguished Lifetime Achievement Award for her writing.

Columbia associate professor Jones has been influential in bringing many black, African-American, and African diasporic artists who have been overlooked into mainstream art conversations. An alumnus of Amherst and Yale, Jones was the inaugural recipient of the David C. Driskell Award in African American Art and Art History from the High Museum of Art; and she became a MacArthur Fellow in 2016. Her numerous contributions to art history span curatorial work and writing; a highlight among these is the important show “Now Dig This! Art and Black Los Angeles, 1960–1980,” which was shown at the Hammer Museum and MoMA PS1 in 2011 and 2012. In a video for the MacArthur Foundation, Jones makes her mission clear: “I think it’s really important to the field of art history to finally be able to acknowledge that there are art histories that are global, and that art history isn’t just written in Europe.”

An art historian’s job, in the most basic and purest sense, is to find artifacts, documents, and stories that shed more light on a specific person or art genre—and Herrera excels at this. With her widely acclaimed 1983 book Frida: A Biography of Frida Kahlo, Herrera cemented her place as a foremost scholar on
Kahlo
’s life and work. The biography went on to inspire the 2002 film starring Salma Hayek and Alfred Molina, and is still an important resource for learning about Kahlo’s artmaking, romances, and health issues, among other topics. Herrera has also published biographies on artists like
Arshile Gorky
and
Joan Snyder
; a Guggenheim fellowship recipient, she earned her Ph.D. at the CUNY Graduate Center.

As an artist and art historian, Willis focuses primarily on photography as both an art practice and a subject of study. It’s a deeply personal topic for Willis. In a 2013 New York Times article on her show “Framing Beauty,” the artist recalls the exact moment she first saw black people in photographs. (It was in The Sweet Flypaper of Life, a book first published in 1955 with photography by
Roy DeCarava
and text by Langston Hughes.) That moment made a lasting impact on Willis, who has contributed her own thoughts on black visibility and photography to the art-historical canon. With BFA, MFA, MA, and Ph.D degrees—plus countless accolades such as Guggenheim and MacArthur fellowships—Willis is proof that artmaking and art history-making can exist together in a dynamic praxis.

No consideration of women in art history can be complete without a close reading of Nochlin’s iconic essay “Why Have There Been No Great Women Artists?” Originally published in 1971, it continues to inspire many critics, artists, and art historians to take a more incisive look at how the art world continually excludes female artists. Her critical work has also sparked important conversations in the genres of Realism and contemporary painting and sculpture. In 2007, Nochlin co-curated the Brooklyn Museum exhibition “Global Feminisms,” the inaugural show for the Elizabeth A. Sackler Center for Feminist Art.

While the faction of art historians who focused on the Old Masters was long an elevated boys’ club, it was a woman who shook up how scholars and critics approached the genre. Alpers was best known for her influential 1983 text The Art of Describing: Dutch Art in the Seventeenth Century, which asked that art historians shift their focus from searching for symbols in paintings to considering them more widely within their socio-political context. Alpers co-founded the journal Representations Vol. 1 in 1983 and served as a professor at the University of California at Berkeley from 1962 to 1994.

The founding president of the Association for Modern and Contemporary Art from the Arab World, Iran, and Turkey, Shabout continually works to increase the visibility of art from communities that often go overlooked in the contemporary art world. She’s the author of many significant texts on the topic, including Modern Arab Art: Formation of Arab Aesthetics. Shabout also maintains a focus on ethics with articles like “The Iraqi Museum of Modern Art: Ethical Implications,” and is currently a professor at the University of North Texas. Outside of academia, she regularly contributes to conversations around Arab art for media outlets like NPR.

As the Curator for Latino Art and History at the National Portrait Gallery at the Smithsonian, Caragol looks at Latino history through the lens of portraiture. Though currently working in a primarily curatorial capacity, she previously served in positions such as Latin American Bibliographer for the Museum of Modern Art. She has focused primarily on Latin American art from 1750 to the present and will serve as an important voice in conversations on Latino art history and contemporary art production of Latin America.
Eva Recinos
Related Stories 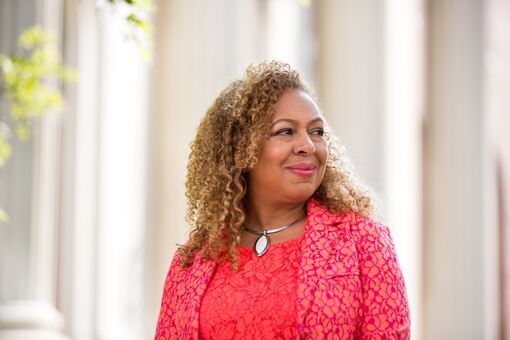