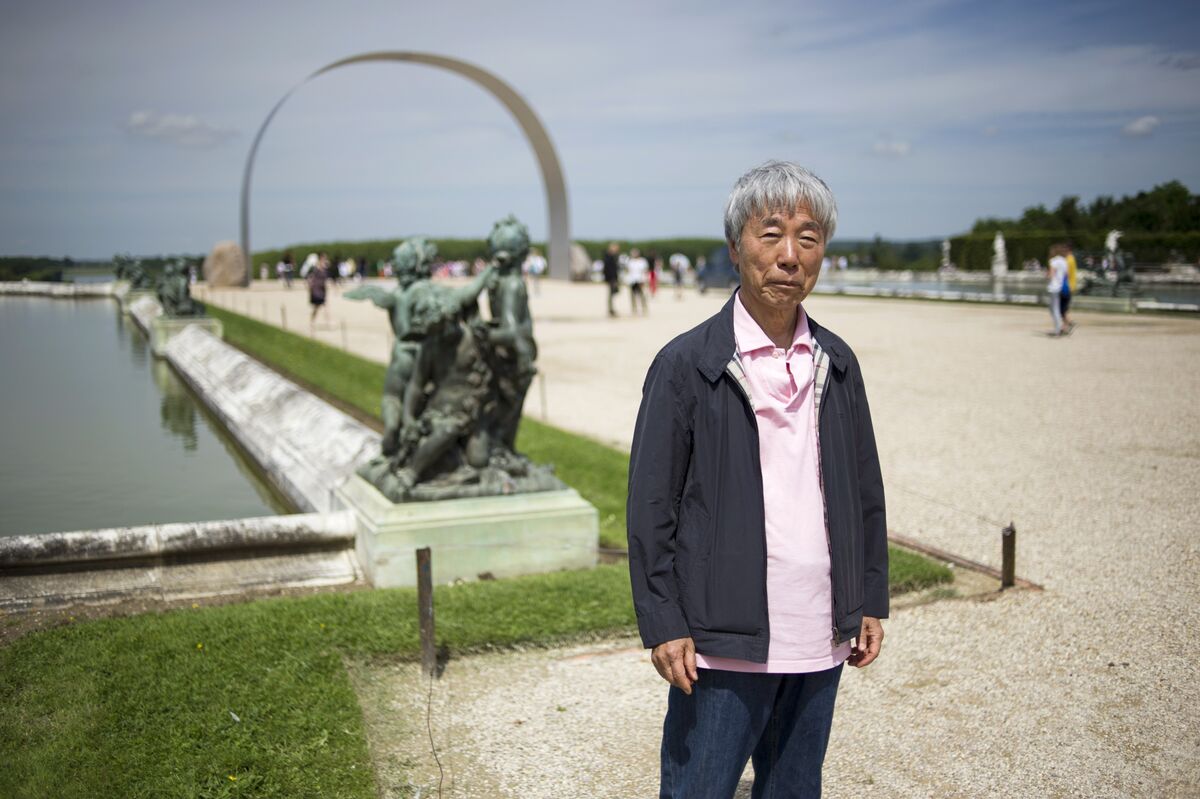 Police in Seoul believed they had their man. Following a nearly year-long investigation into the forgery of several works attributed to acclaimed South Korean artist
Lee Ufan
, a suspect was arrested in May after fleeing to Japan. The man charged—identified only by his surname of Hyeon—operated a gallery in Northeastern Seoul, from which he allegedly sold forged paintings purportedly by Lee. Hyeon allegedly raked in some $1.1 million in the process.
Hyeon was not the only one arrested as part of the investigation into the source of some 13 counterfeit works attributed to Lee. But shortly after the police picked up Hyeon, the Korea Times ran a story under the headline “13 of Lee’s paintings confirmed to be forged.” According to appraisers and forensic experts, the works in question were not genuine. Even Hyeon admitted to forging the paintings, when questioned by police. Under normal circumstances, the weight of these opinions would sink any doubt that the works were not by Lee’s hand. But no one had asked the artist. And, as it turns out, he disagrees.
Best known as a pioneer of the Japanese Mono-ha style, Lee is among the most influential and expensive living Korean artists, with his work fetching millions of dollars at auction. Exemplary of the 80-year-old’s subtle and meditative practice is From Line, No. 760219 (1976), which sold for $2.16 million at Sotheby’s in 2014. A counterfeit of the “From Lines” series was among the 13 works police claim are forged. Hyeon has admitted to have forged 50 others, possibly in collaboration with an unnamed painter and dealer.
The twist came late last week, after authorities requested that Lee confirm that the works were indeed counterfeits. Following a two-day inspection of the works, during which the artist looked over the pieces with a magnifying glass and compared them to catalogue records, he declared that he “found nothing wrong in all the 13 pieces. The use of color, rhythm and breathing are all mine."
Lee’s statement directly contradicts the evidence against Hyeon, a 66-year-old gallery owner who confessed to selling three of the 13 works in question. (Other dealers have also been arrested.) The artist didn’t comment on findings by the National Forensic Service and civilian experts, which the police had used to support their contention that all three works were forged. Rather, he invoked some forensic evidence of his own—albeit a less scientific kind. “Breath and rhythm are like fingerprints, which no one can copy. A third person, however talented the person might be, can't do exactly like the artist does,” he told Yonhap News.
The artist went so far as to imply that the police had encouraged him to confirm their assessment. “On June 27, police asked me to acknowledge that the four pieces that Mr. Hyeon admitted to having forged were indeed fakes in an attempt to reach a compromise,” Lee told reporters, “but I refused.” He also voiced concerns about how the authorities handled the investigation, criticizing their decision to consult him so late into the authentication process. “An artist has a responsibility and the right to view his paintings first. But they left me out in the investigation and came to a conclusion without consulting me,” he said.
Though artists have relatively robust powers to de-authenticate a work, it is rare for one to do the opposite and re-authenticate an allegedly forged piece. Normally, deference is given to the determination of the artist, but in this case police have said they will continue their investigation. This result is likely to frustrate Lee. “When the artist is alive, his or her opinions should be given priority, which is common sense in other countries,” he said.
The case points to broader problems in the realm of art authentication in Korea, even as the market for Korean modernism or Dansaekhwa heats up. As the market rises, forgery is keeping pace, with figures from the Korean Art Appraisal Board showing that, among the pieces they were asked to authenticate, 34 percent were counterfeit in 2011, a number that rose to 40 percent in 2015. Many point to relatively light sentences for forgery as an insufficient deterrent to would-be copy cats. Hyeon himself was arrested in 1991 and then again in 1995 for forging works, though he was only charged with fraud and given a suspended sentence.
Isaac Kaplan is an Associate Editor at Artsy.
Related Stories

Do Artists Have the Right to Disown Their Work? 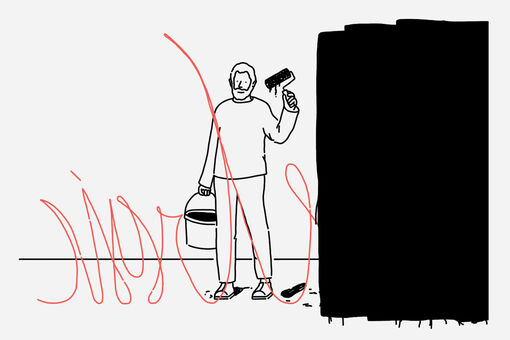 Do Artists Have the Right to Disown Their Work?
Isaac Kaplan
Jun 21, 2016