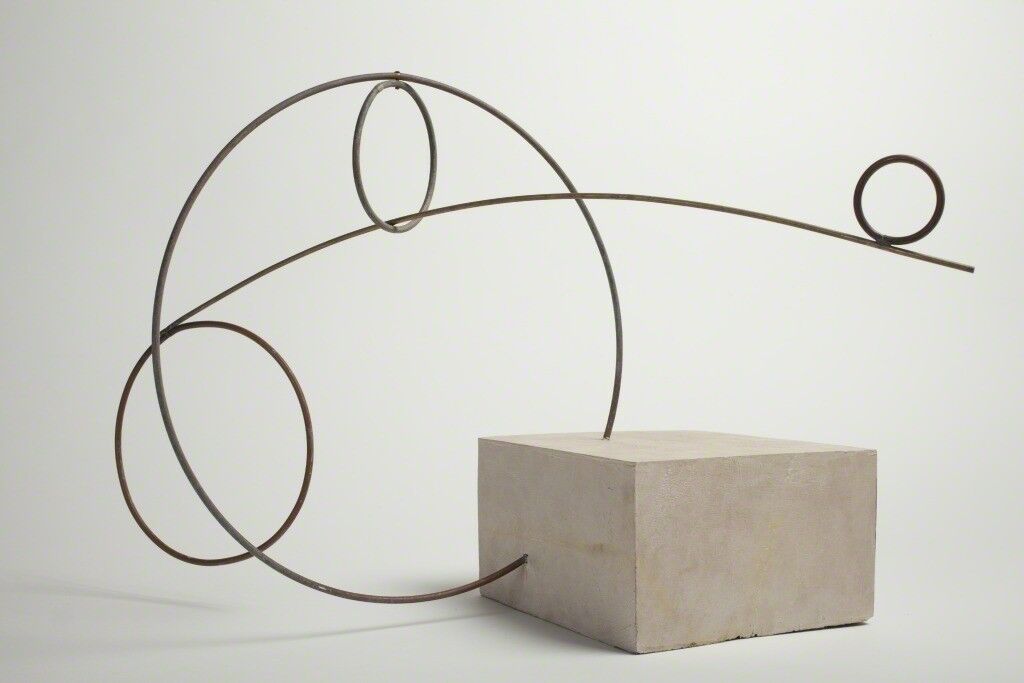 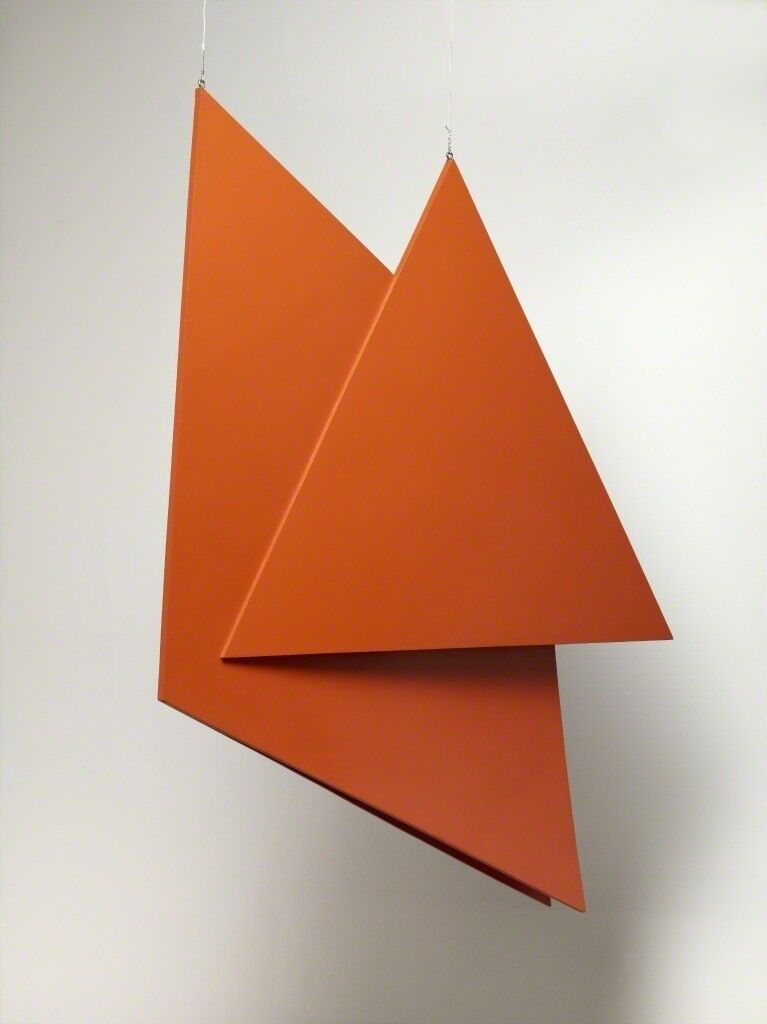 Hélio Oiticica
Relevo Espacial 3, 1959-1991
El Museo del Barrio
An exhibition set to open at El Museo del Barrio in New York on February 3rd, “The Illusive Eye” takes as its point of departure a landmark 1965 show at the Museum of Modern Art, “The Responsive Eye,” which claimed to catalogue a “widespread and powerful new direction in contemporary art”—that of kinetic and op (or optic) art. But there was something absent from that iconic survey: the numerous contributions to geometric abstraction by Latin-American artists who went virtually overlooked by MoMA.
In recent years, other museums and galleries have revisited the history of geometric abstraction and, more specifically,
op art
. But according to Jorge Daniel Veneciano, the executive director of El Museo and the show’s curator, these shows have largely followed MoMa’s lead by focusing only on the formal elements of abstraction, rather than their intellectual origin. “There are all these other sources that inform geometric abstraction that are not accounted for in French Impressionism,” Veneciano says. “El Museo, as a museum free to take another point of view, can challenge that received history.” 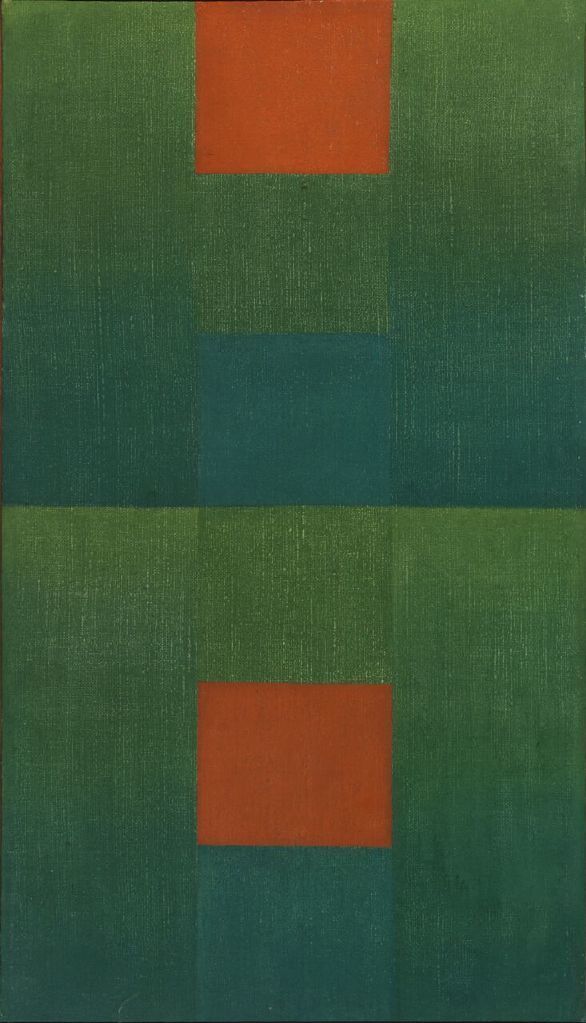 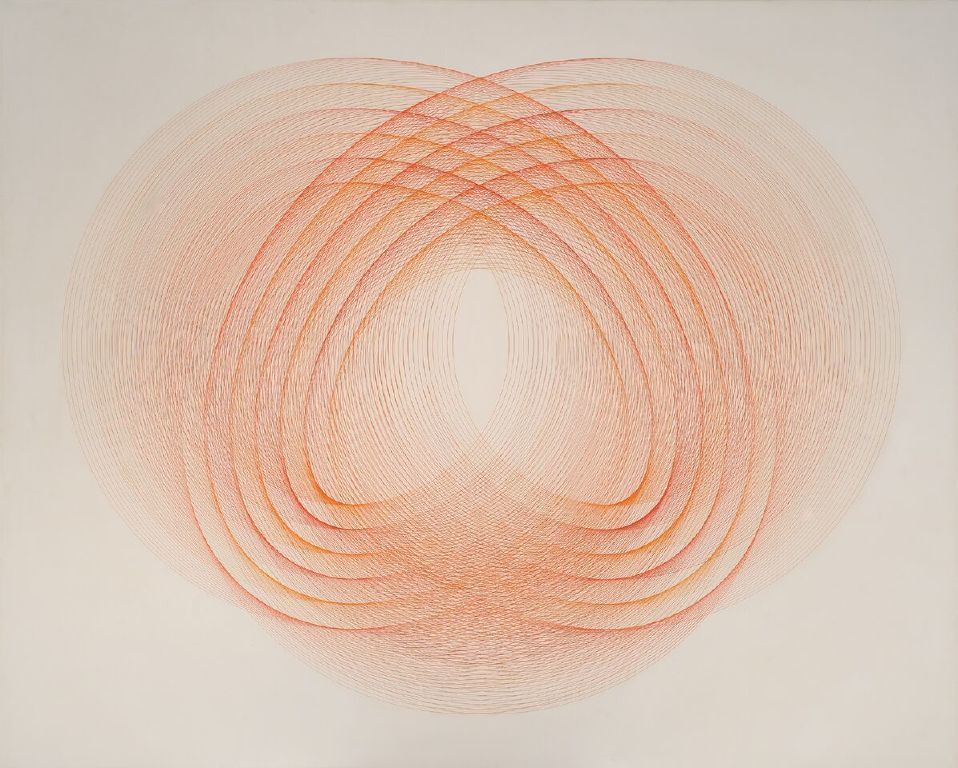 Eduardo Mac Entyre
Seis Formas en Dos Circunferencias (Six Forms in Two Circumferences), 1966
El Museo del Barrio
But while this shift in curatorial philosophy may not be immediately apparent within the works on view in “The Illusive Eye,” Veneciano’s expansive vision ultimately results in the long-overdue celebration of over 35 pioneering Latin-American artists working within the realm of op art. They appear alongside a few choice works from their European and American contemporaries and peers like
Frank Stella
,
Josef Albers
, and
Victor Vasarely
.
The exhibition, which has been in works for roughly a year, is divided into four sections across three galleries. The first of these, “the optical sublime,” contains works that prevent the viewer’s eye from settling on a single focal point. Argentine artist
Eduardo Mac Entyre
’s 1966 Seis Formas en Dos Circunferencias (Six Forms in Two Circumferences) is a gorgeous painting whose looping forms braid atop one another to create an array of circular shapes within a unified whole. 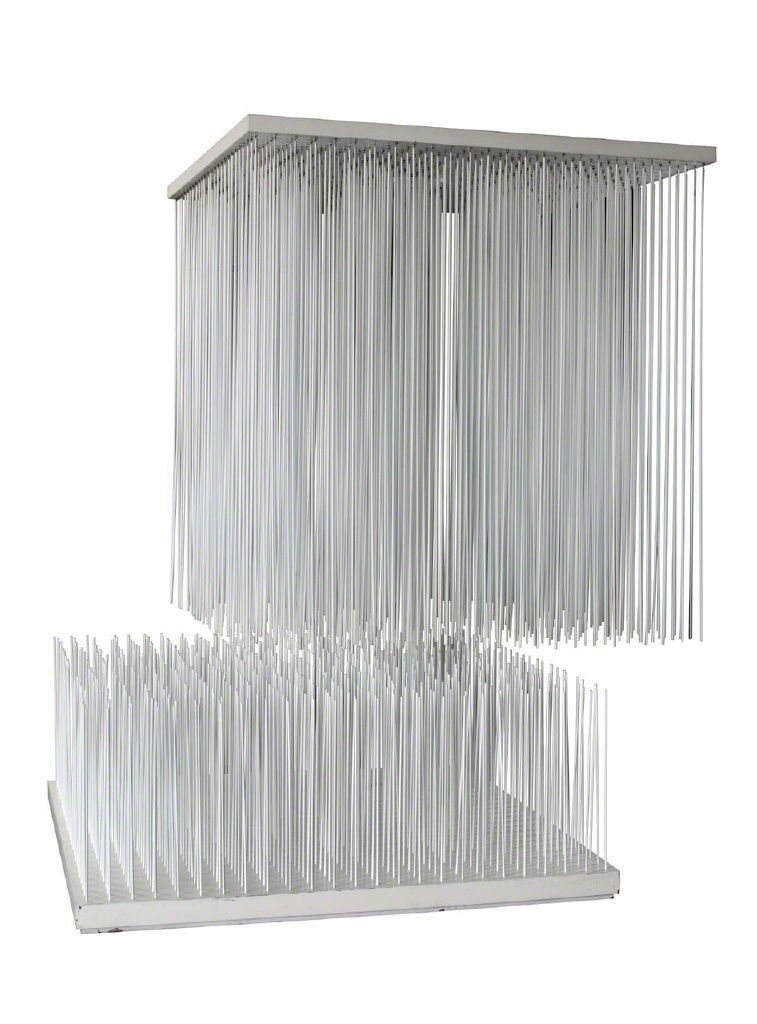 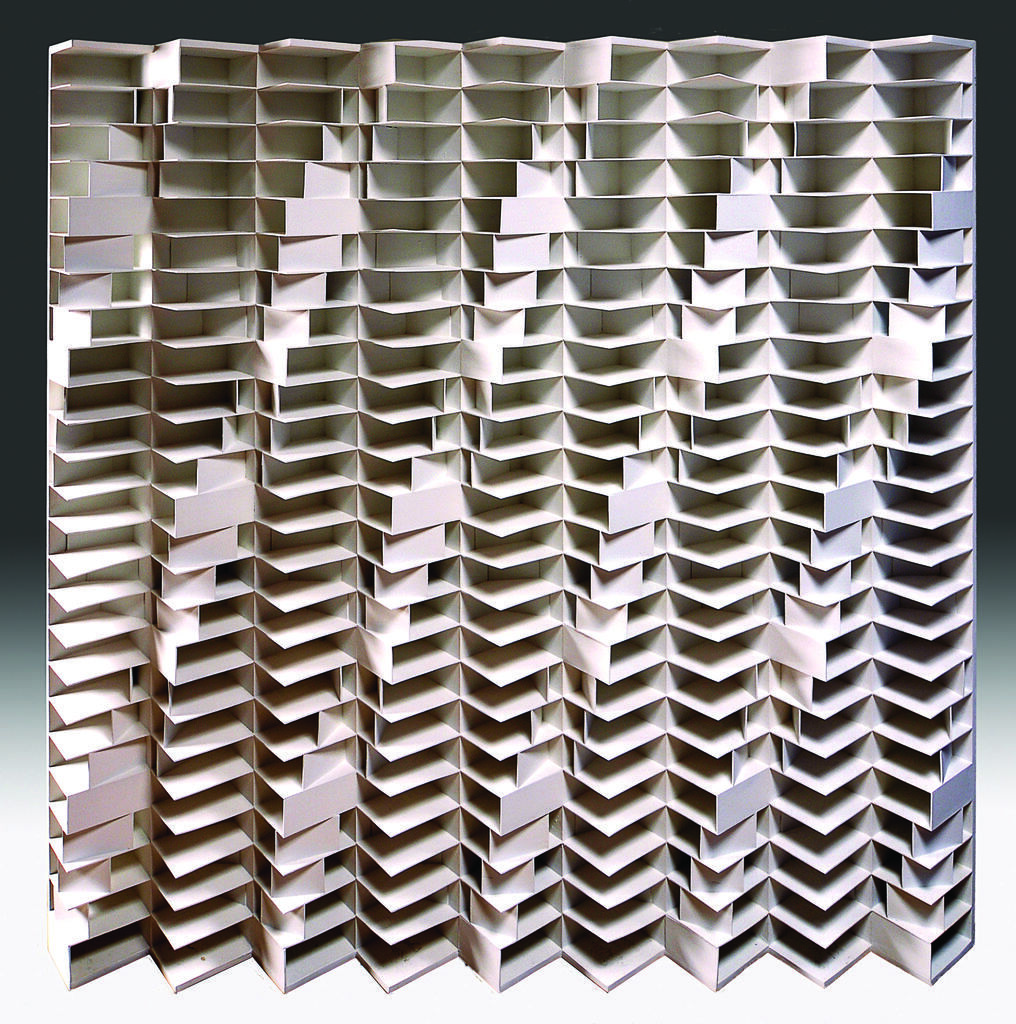 Norberto Gomez
Sin título , 1967
El Museo del Barrio
Advertisement
Further along, one encounters two powerful pieces by Italian artist
Alberto Biasi
and Venezuelan
Jesús Rafael Soto
that evoke the visual effect of parallax, wherein two or more objects at a fixed distance appear to move forward and back as the viewer’s position changes. In Biasi’s 1967 Gocce, a PVC structure of rectangular strips is layered on top of a series of overlapping concentric circles, which in turn are layered over a larger concentric circle, giving the effect of shimmering movement as the viewer moves side to side. In Soto’s remarkable Cubo y Extensión (1972), distempered wires spring haphazardly from a neatly carved wooden panel. In both pieces—indeed in most of the show’s works—interaction is demanded from the viewer.
Another section of the show, “Mandalas and dervishes,” demands less from the viewer but is no less transfixing; the pieces included whirr and spin, recalling the ascetic ecstasy of spinning Sufi mystics. In “Kinetic cascades,” works like Norberto Gómez’s 1964 sculpture Untitled (1967), in which hollow rectangular blocks twist downward in a helix-like motion, mimic motion from a single perspective.
One of the show’s highlights is a video presentation by Argentine-Italian artist Ana Sacerdote, in which she breathes new life into a series of her own abstract geometric paintings from the late ’50s and early ’60s by having them melt together and drift apart over the course of an animated video sequence entitled Pattern, Color and Volume (1958-1962). 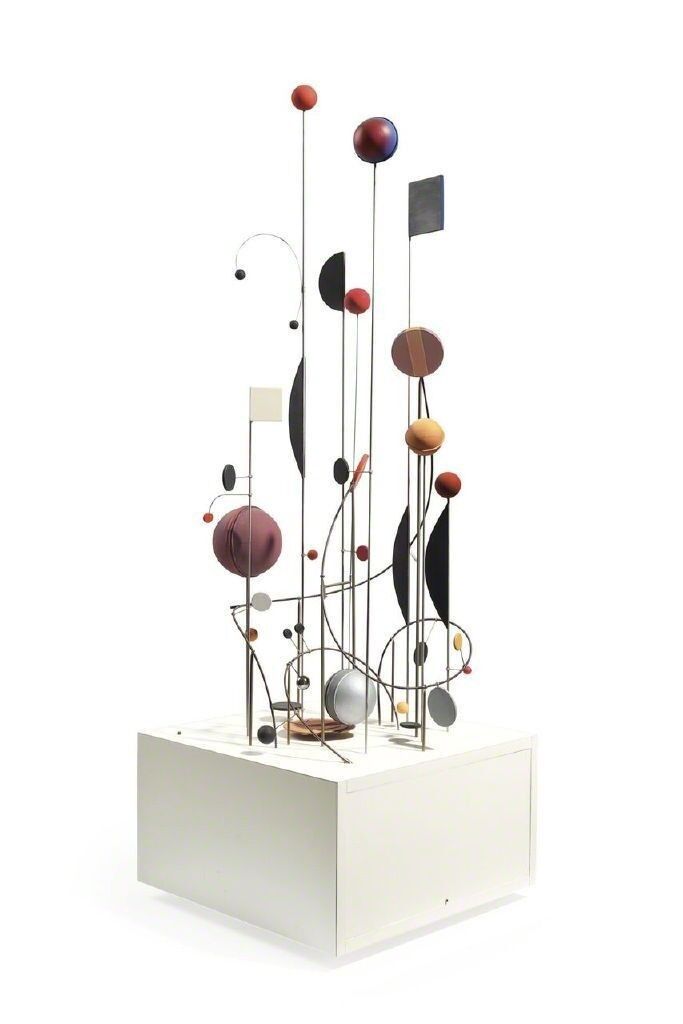 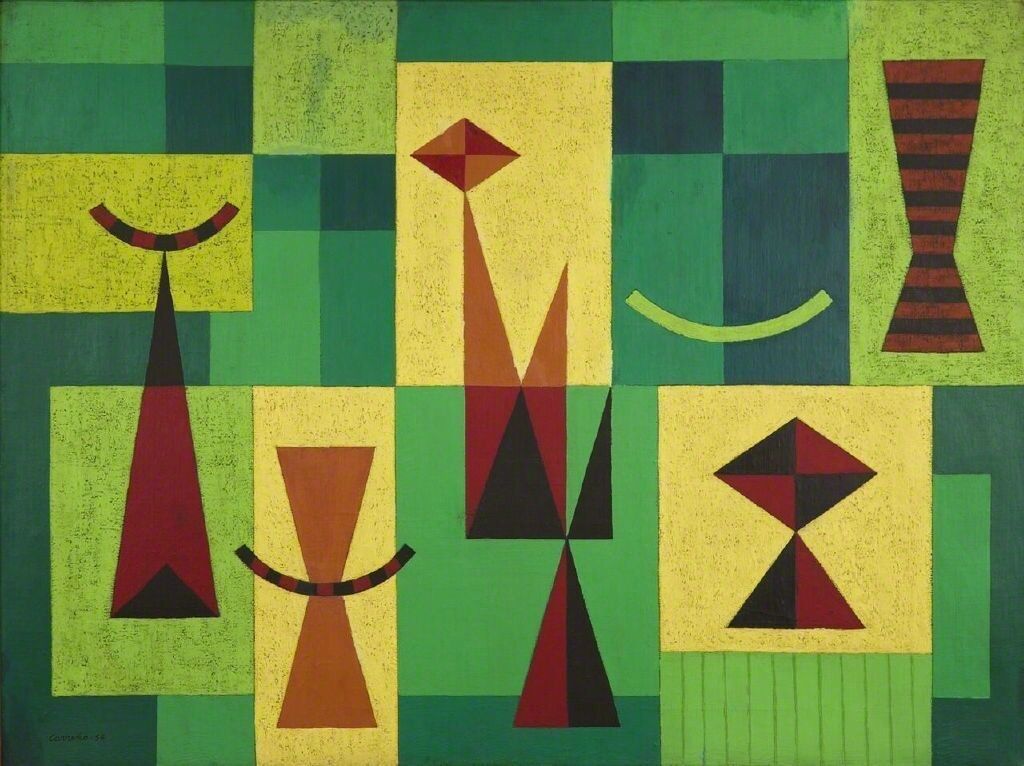 Mario Carreño
Untitled, 1954
El Museo del Barrio
In the end, one comes to appreciate the optical delight provided by so many of the works on display, along with the realization that within every epochal museum show, some pockets of that history will be marginalized. “The Illusive Eye” takes the theme of seeing what is not there and applies it both practically and theoretically, giving the artists included their due place alongside European-American counterparts. Each of the artists included in “The Illusive Eye” was, to be sure, looking to and responding to American and European abstraction. But by focusing on the movement’s Latin-American pioneers, El Museo del Barrio reminds us that the origin story of art always contains some elements of shimmering illusion.
—Lucas Iberico Lozada