Artsy Editors
Dec 12, 2014 4:07pm
The landscape paintings of
Maurizio Lanzillotta
—sunny, warm, but austere and densely laden with psychological elements—are now on view in a solo show at CK Contemporary. Places are often reduced to intersecting planes of color in his paintings, and specificities are broadened to become feelings and emotional associations. The Italian painter keeps alive and develops the ideas and work of
metaphysical
painters, such as Giorgio de Chirico, and
surrealists
, such as René Magritte, bringing their dreamy imagery into more mundane and spare places: empty city streets, hilltops, the seaside.
In works such as Ocean, Sea (2014), and Adriatico in Inverno (2013) (translated as “The Adriatic Sea in January”), Lanzillotta’s fields of pale or gray blues and greens become nearly abstract, delineated as naturalistic only by the texture of water, or a gull floating over a hazy ocean. His abstract landscapes become allegorical spaces, rich with
romantic
emotional power. One’s encounter with the sublimity of nature—crashing waves, rolling sea, a broiling sky at dusk—is brought starkly to life, despite the paintings’ medium size (many of the paintings measure about 40 inches, while some reach as much as 90-inches-long). And his use of oil paint on fine linen enables the paintings to glow a little, as light shines through carefully built-up layers.
Like de Chirico, space becomes weighted with symbolic meaning in Lanzillotta’s compositions. At times, his interest in almost supernatural phenomena hints at the spiritual. There are no burning bushes, per se, but in Andalusian Town on the Sea, twin lines of fiery clouds intersect with the point of a tree, framed by two buildings that form an alley. The use of perspectival technique guides the viewer’s vision and the tree itself can be seen as a metonym for the artist, perceiving the scene and in turn creating it for appreciation by the viewer.
The same cloudy bolts recur in other paintings here, such as Roll Cloud and Fish (2013) and Due Cipresi, Due Nubi e una Strella (“Two Cypresses, Two Clouds and a Star”). In these and many other paintings, Lanzillotta employs symmetry as a compositional element, to great effect. He explains, “Symmetry is an important element for me. It is not something completely rational. It is an image that comes from a state of something arcane, mystical. It annuls the sensation of causality and that everything happens in such a manner.” The artist’s love of poetry and metaphysical splendor yield ponderous and meditative paintings. They’re full of mystery and harmony, both in their imagery and in their execution.
—Stephen Dillon
“Maurizio Lansillotta: Nostalgia” is on view at CK Contemporary, San Francisco, Dec. 6, 2014–Jan 1, 2015.
Follow CK Contemporary on Artsy. 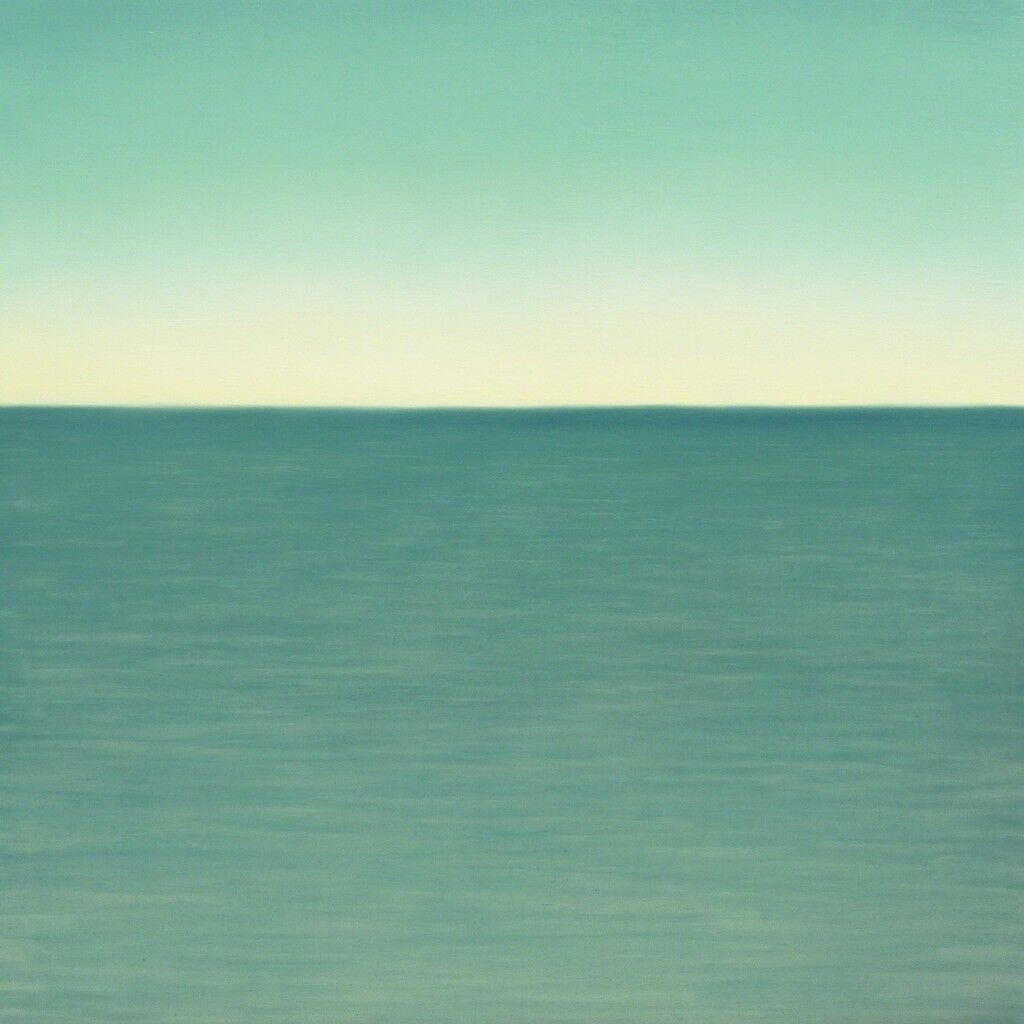