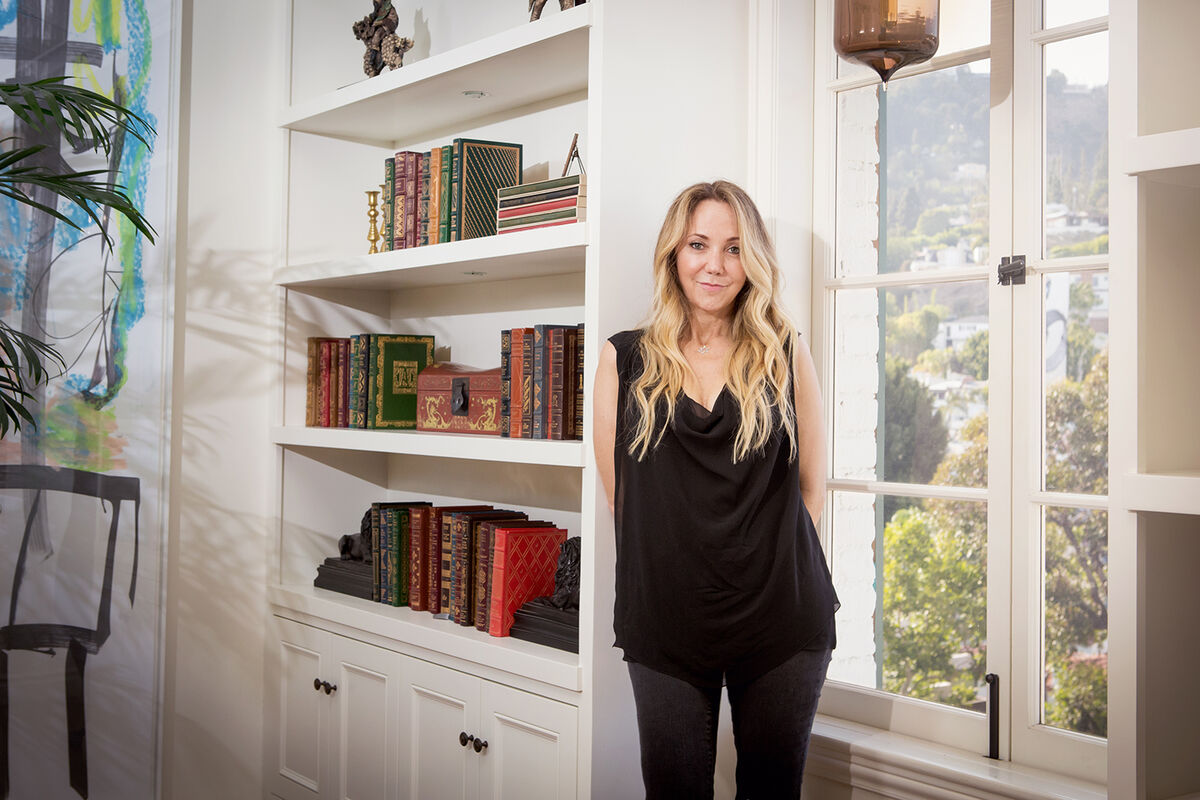 Art advisor Lisa Schiff is ready for a change. She turned 50 this past December during Art Basel in Miami Beach; the New York Post’s Page Six featured her three times during the week of the fair, and Schiff experienced a self-described mid-life crisis. “I remember thinking, ‘Who am I? What have I become?’” she told Artsy Editorial recently. Then the pandemic hit, then nationwide protests against ongoing police brutality. On an industry level, Schiff said she’s become sick of how the art world is evolving and assigning value. She hates seeing young artists’ works at auction alongside those of modern and contemporary masters, and the spectacular, speculative place the art world has become.
“There’s a value-making crisis that I take very seriously,” she said. “There are long-term implications that could spell the end of the art world.” 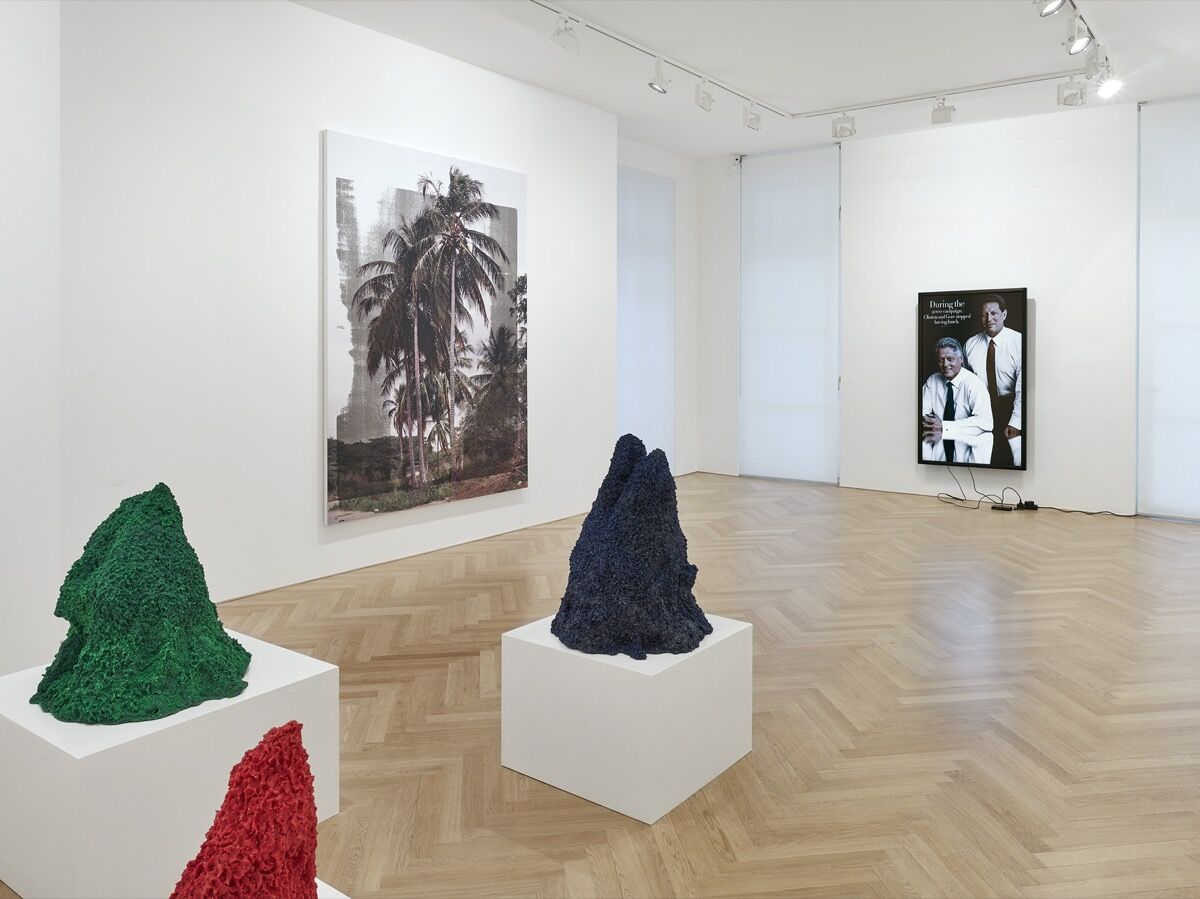 Schiff is unique in both her public visibility and her candor—art advisors, on the whole, tend to be cagier and less press-friendly than other art world workers. Over the past two decades, she’s built a formidable reputation as she’s attracted high-profile clientele, embarked on curatorial efforts, and become a sought-after source for journalists investigating the art market. Yet Schiff wants to do more than advise, sell, mingle, and go on the record. She’s slowing down, and plotting a new, more effective course for herself. “One lesson from recent times is that if you don’t agree with something, not agreeing is not enough,” she said.
Schiff got her start as an academic. In the 1990s, she received an MA in art history from the University of Miami and moved to New York to pursue a PhD at the City University of New York (CUNY). She worked closely with Carol Armstrong, studied economic history, and “read a shit ton of Marxist literature,” she said (Frederick Jameson, in particular). 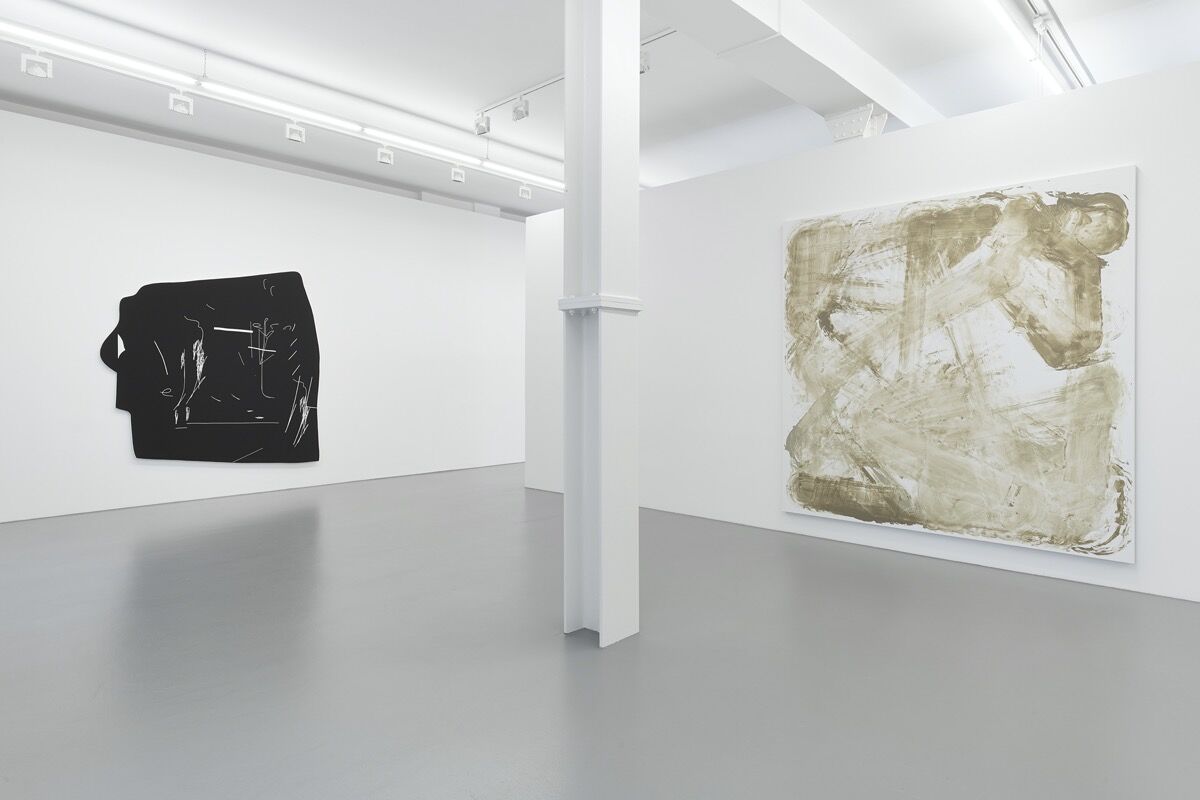 Advertisement
Schiff finished all her coursework but never wrote her dissertation, as she felt a pull towards the commercial side of the art world. She was 32 years old by the time she left CUNY for the world of auction houses and galleries. “The idea of selling art for money, understanding how that worked was so scary to me and so foreign,” she said.
Schiff became the manager of international operations at Phillips around the time that Bernard Arnault bought the business, in the late 1990s. “It was a shitshow,” she recalled. “Not in a disrespectful way, but it was an old auction house that was being dismantled and made into something totally different. It had to be a mess.” That disorder, she said, allowed her to learn about diverse parts of the art business. She was privy to major financial decisions at the firm, despite having no experience in finance. 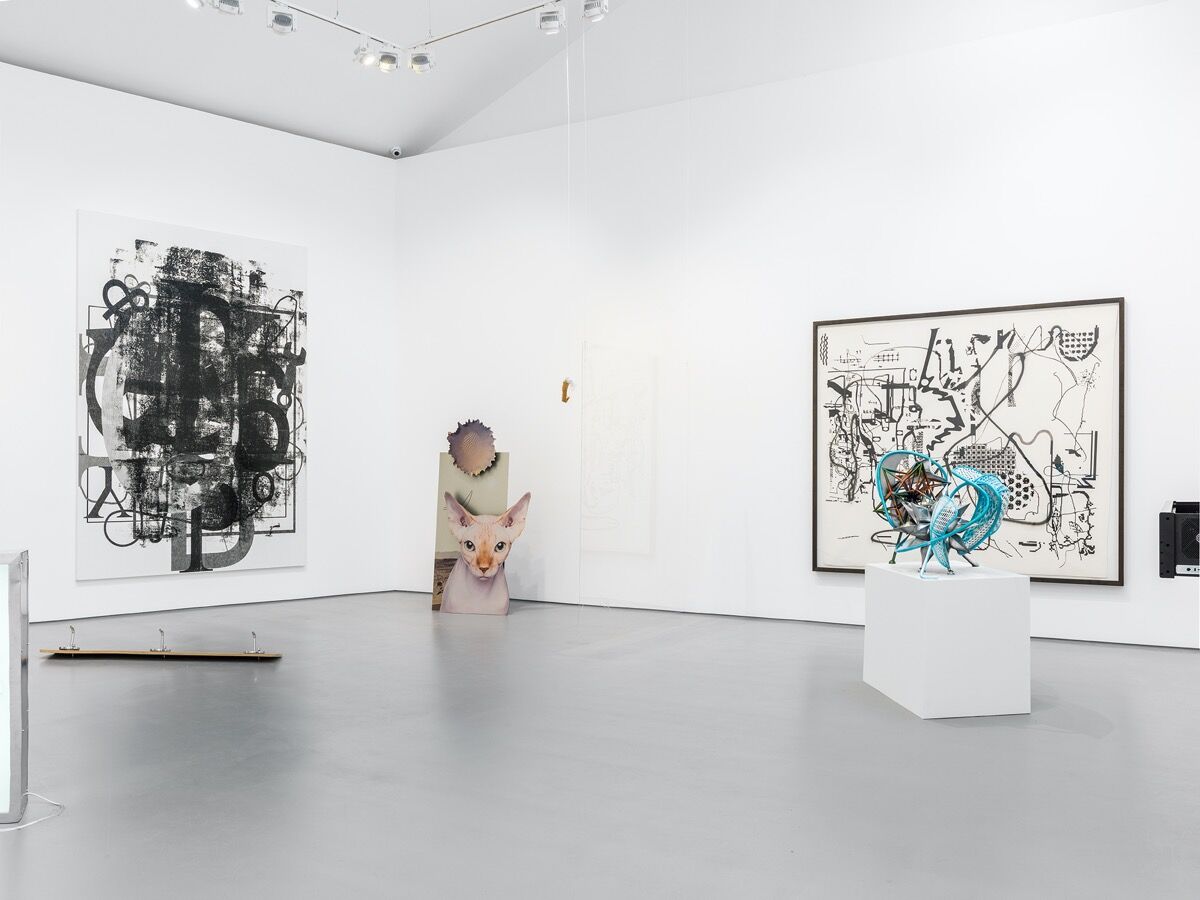 Schiff left Phillips and, around the start of the new millenium, became the director of Edward Tyler Nahem Fine Art. It was a pivotal time for the art market. Artnet’s price database wasn’t yet developed, email was relatively new, regulation was minimal, and contemporary art’s popularity was just beginning to surge. “We were still working in a cowboy kind of way,” said Schiff. She witnessed the beginning of short-term art speculation and a number of other “whiplash changes” that she feels the art world—and the world at large—is still going through. “We’re going to keep going through them until we get to the other side of this industrial revolution we’re in,” she added. “I think COVID really pushed us forward.”
From Nahem, Schiff learned “the art of the deal.” She listened to the gallerist’s conversations, watched how he handled art in the gallery setting, and observed how he brokered transactions. “Learning about the secondary market is so tricky and hard,” Schiff said. “You have a knack for it or you don’t. You have to listen and understand. You have to love dealmaking. He was a great dealmaker.” 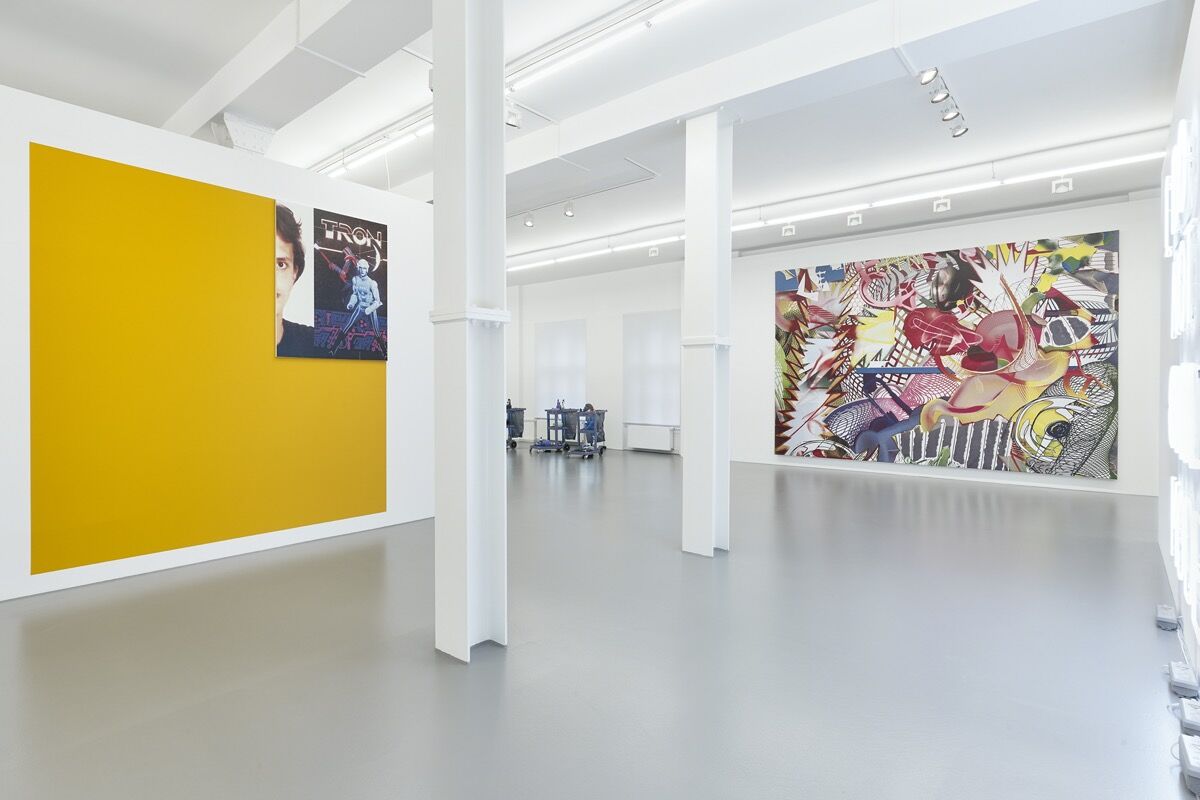 In 2002, Schiff decided to launch her own advisory. “I’m shocked in retrospect,” she said. “It was kind of ballsy. I had no idea what I was doing. I just couldn’t function in the system. I was always feisty and frustrated.” Soon, Schiff was working with major galleries, artists, and collectors. Speaking of gallery artist
Cory Arcangel
, Lisson Gallery associate director Thalassa Balanis offered, “We have worked with Lisa for many years and she has been a long-time supporter and advocate of Cory’s work, helping to place it in some of the best collections in the country.”
Schiff’s desire to work differently, to challenge conventional wisdom on her own, has had its rewards and pitfalls. In an unusual move for an art advisor, she hired Sutton, a PR firm, 15 years ago, and began building her brand. She partnered with Leonardo DiCaprio’s eponymous foundation on a number of benefit auctions and served as an advisor to the star, which further elevated her profile. In addition to advising clients, Schiff embraced private dealing—another feature that sets her apart from most other art advisors. She keeps limited inventory in stock, and has a significant number of her clients’ holdings on consignment. 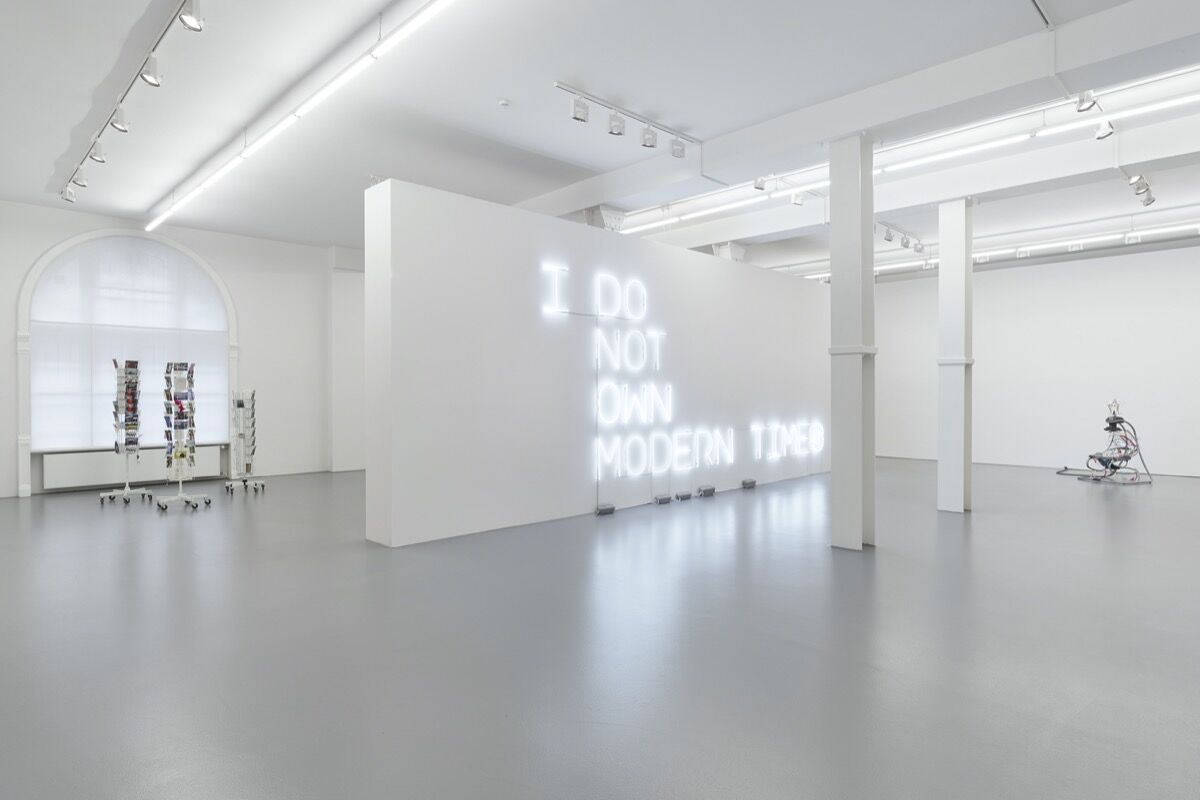 In 2019, Schiff opened a storefront in Manhattan’s Tribeca neighborhood, designed by Rodman Primack, which featured pop-up exhibitions and hosted parties. The location, she hoped, would help her “be more proactive and less reactive.” She wanted to go after specific artworks, instead of waiting for them to come up at a fair or auction.
Yet Schiff’s individualistic mindset has not translated into managerial ability. She doesn’t enjoy managing, and she admitted that she “sucks” at it. During the COVID-19 crisis, she laid off a number of staff. She said she made the cutbacks because of the pandemic, but added that the pandemic allowed her to make the decision she’s been considering for a while. “I didn’t want to be this huge machine anymore,” she said. 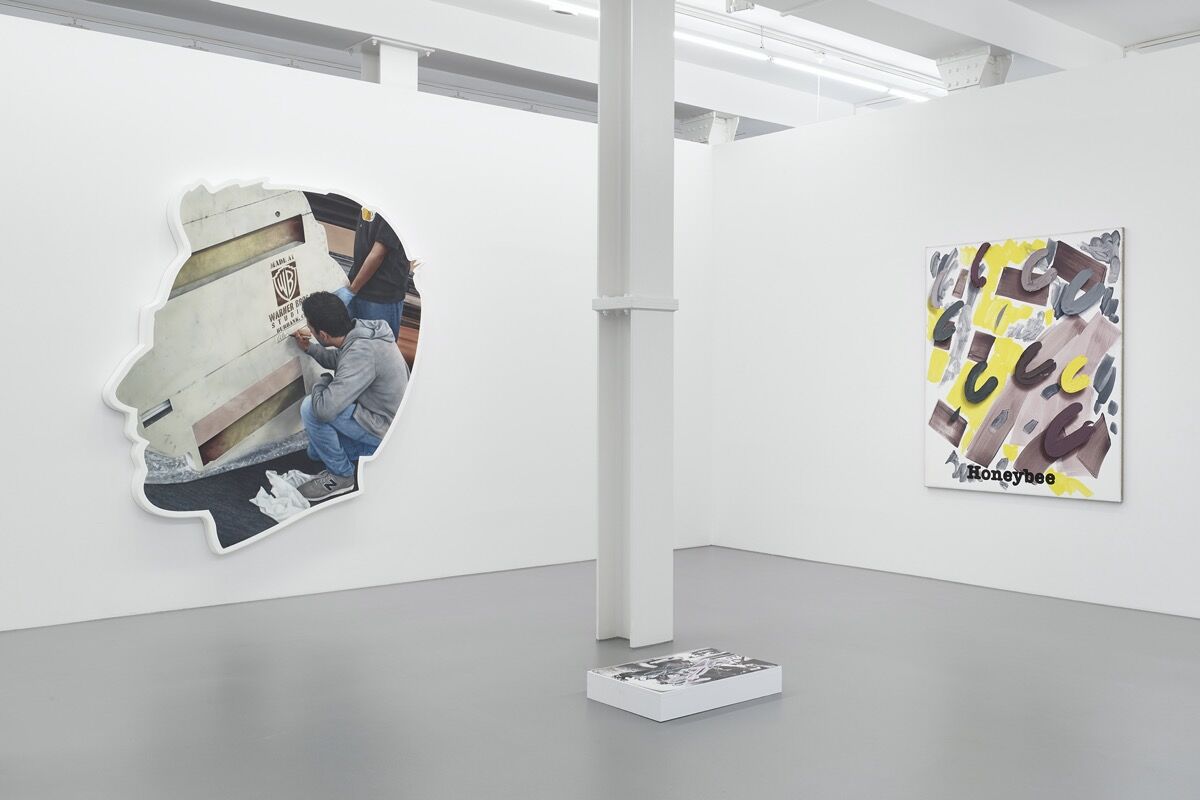 Schiff’s advisory has had to adapt to the quickening pace of the art world. “The art fair and auction circuit and gallery circuit became so intense,” she said. For years, she’s flown around the world, previewing offerings at each event and compiling materials for clients who might be interested in specific works. While a sense of urgency has helped her close deals, she’s exhausted.
Over the strange past few months, Schiff’s multifaceted business has tackled tasks both typical and more unusual. She’s still working out a complex, months-long deal on German photography that’s been held up by tariffs related to ongoing litigation between the United States and European Union over Airbus subsidies. Schiff is advising clients who are selling works at auction. She’s supporting installations and moves in Boston and Palm Beach. 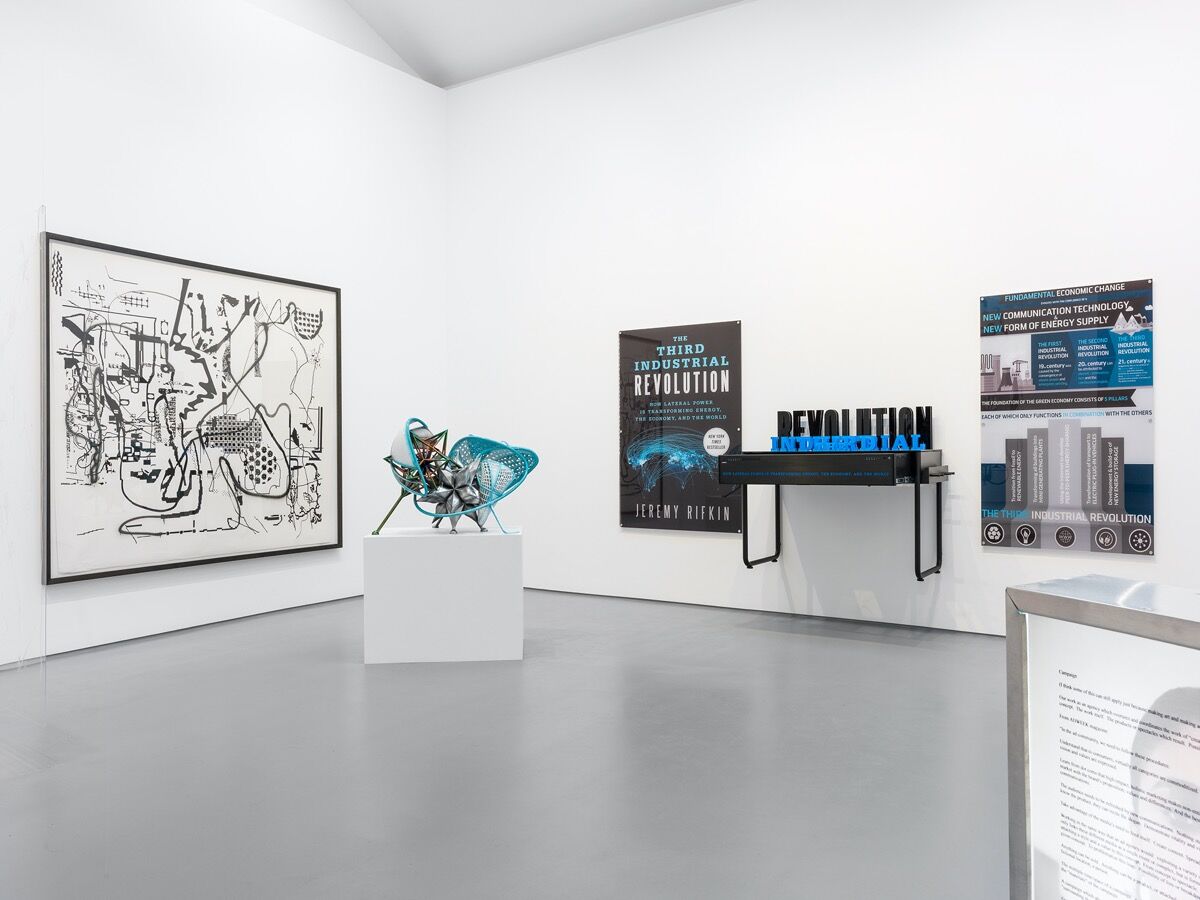 Following through on her plan to be more proactive, Schiff has been digging into
Ed Ruscha
’s catalogues raisonnés to better understand what kind of work is out there. She bought a
Milton Avery
artwork from a PDF of Art Basel in Basel online viewing room offerings, and she’s trying to spend less time on digital fair platforms in general. Schiff also brokered a transaction for a
Joan Mitchell
painting and bought a
Trevor Shimizu
work for herself, from 47 Canal. “Every single day is so different,” she said.
Schiff is still contemplating her issues with value-making within the art world. Though reserved about her next steps, she’s considering how to effect change with her clients and beyond. Schiff is on “the slow train” now, she said, and will refuse to pander to the demands of the international art world schedule whenever it picks back up. 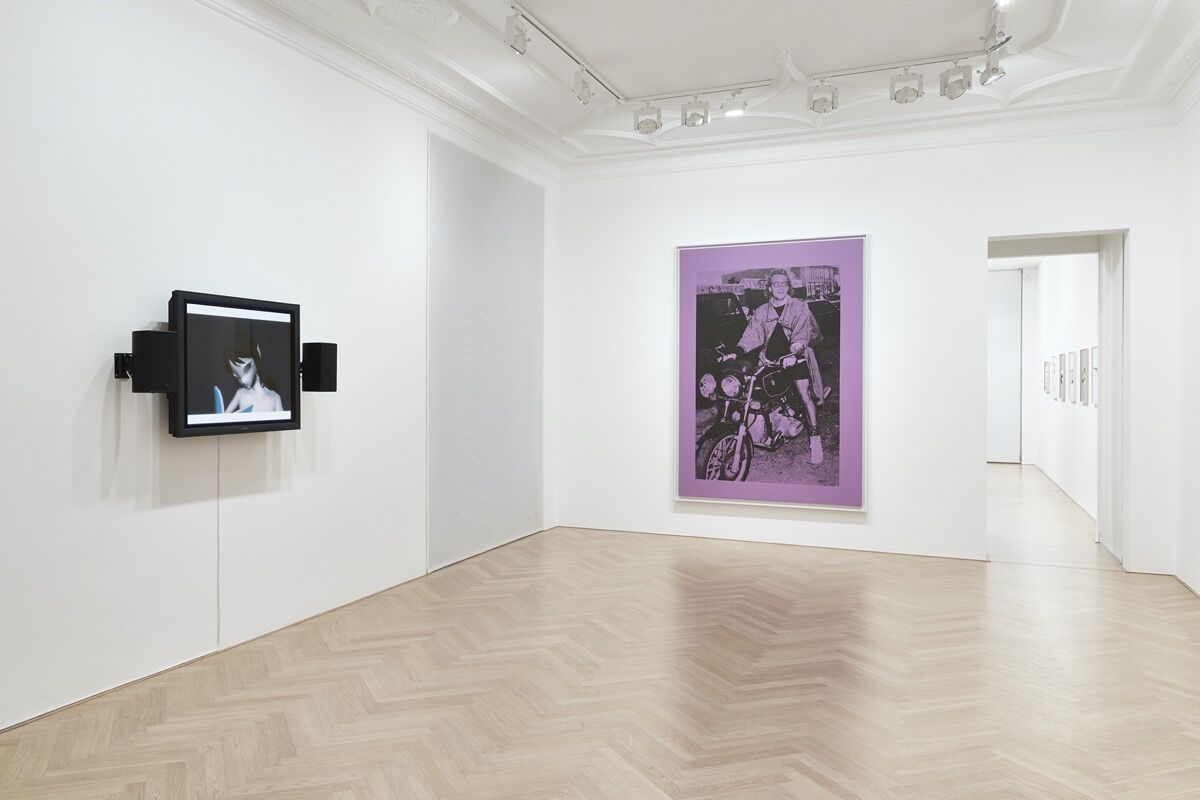 In an industry that values aesthetics and appearances, Schiff acknowledges that she’s an outsider as well. “I look like a cheerleader from Miami—I am a cheerleader from Miami. I don’t have the Dominique Lévy look,” she said. She’s had to fight to be taken seriously by the art world, building a platform and reputation to showcase her insights. Yet she’s also played to her strengths, embracing her own candid self-presentation instead of attempting to conform with an earlier generation’s image of an art dealer. Now, she’s envisioning her business—and the industry at large—in her own expansive, forthright way.
“I’m a capitalist, but I think our system is broken,” she said. She wants to make money, but she also wants the art world to rethink its relationship to profit. What is this sentiment, and her belief that she can lead the charge to fix systemic problems, but a very specific version of the American dream? “I have a solution,” she said confidently. “I’m just not ready to talk about it yet.”
Alina Cohen
Related Stories