Art Basel Owner, the MCH Group, Plans to Buy Up Regional Art Fairs—Here’s Why It Could Be Good for Galleries

Alexander Forbes
Mar 7, 2016 6:53pm
Switzerland’s MCH Group, the company that owns Art Basel, announced on Friday that it will expand further into the art market with a new initiative focused on regional art fairs. Its new segment, Design and Regional Art Fairs, will be led by Art Basel’s former head of finance, Marco Fazzone. It will manage the existing Design Miami/ and Design Miami/ Basel fairs, which coincide with Art Basel’s fairs in those cities, and expand the group’s reach into the regional art fair market. That expansion will involve acquiring or engaging in joint ventures and partnerships with existing regional fairs. The group may also initiate entirely new events. 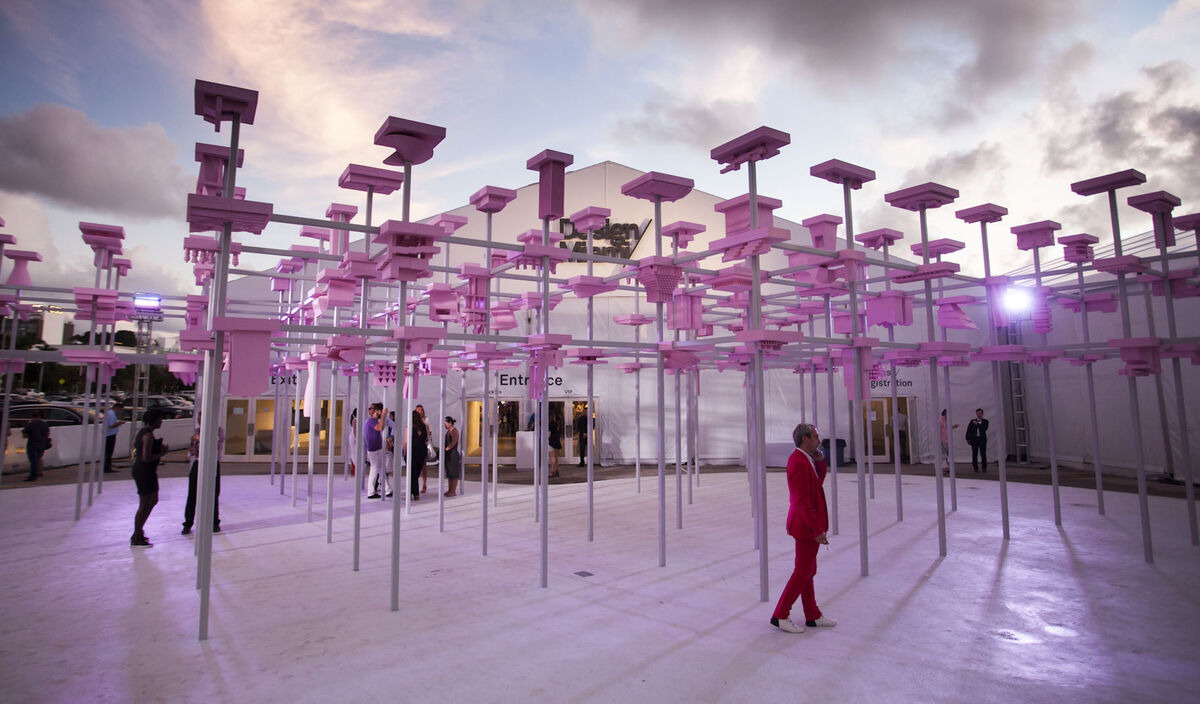 The news may come as a surprise to those who recall the recent suspension of operations for Paris Photo L.A. and FIAC L.A., initiatives of another major live marketing firm, Reed Exhibitions. Speaking to Artsy on Monday, Fazzone declined to comment on the businesses or strategies of MCH competitors but indicated that their analysis suggests “huge potential for success” and a strong market only set to get stronger with the MCH Group’s help.
“We believe that the art market is strong and that the art fair market is strong,” said Fazzone. “Regional art fairs are very important because of the connection they have to supporting their communities of galleries, artists, and partner institutions. We also believe they are very important for the market as a whole. Strength in regional art fairs will contribute to a strong art market overall.”
The number of art fairs around the world has ballooned over recent years, with 180 international events estimated to currently dot the calendar. As The Armory Show’s director Benjamin Genocchio recently told Artsy, this means that nearly all fairs now operate as regional initiatives servicing collectors as spokes out from art world hubs to the countries and communities in which those collectors live—from relatively small enclaves like Aspen and Silicon Valley to major regional collecting centers like Cologne, São Paulo, and Singapore.
MCH’s initiative is not one of creating miniature Art Basels in every corner of the globe. The Design and Regional Art Fairs sector has no affiliation with the eminent trio of Art Basel fairs, and the group clarified in their statement that Art Basel itself will see no further expansion beyond its three current shows. “The main point is to support regional art fairs in their communities,” said Fazzone. “It’s not possible for a regional art fair to get the kind of quality that Art Basel now has. That’s not the idea.”
Nonetheless, the group’s experience in helping expand the Basel brand—perhaps most importantly in acquiring regional fair ART HK in 2011 and building it out into Art Basel in Hong Kong—gives them a leg up. “The competence we’ve acquired through Art Basel and the other initiatives we have as a live marketing company certainly applies,” said Fazzone, citing the nearly 40 events currently in MCH’s portfolio. “As does that of the very experienced partners who we will look to collaborate with and build synergies upon.” 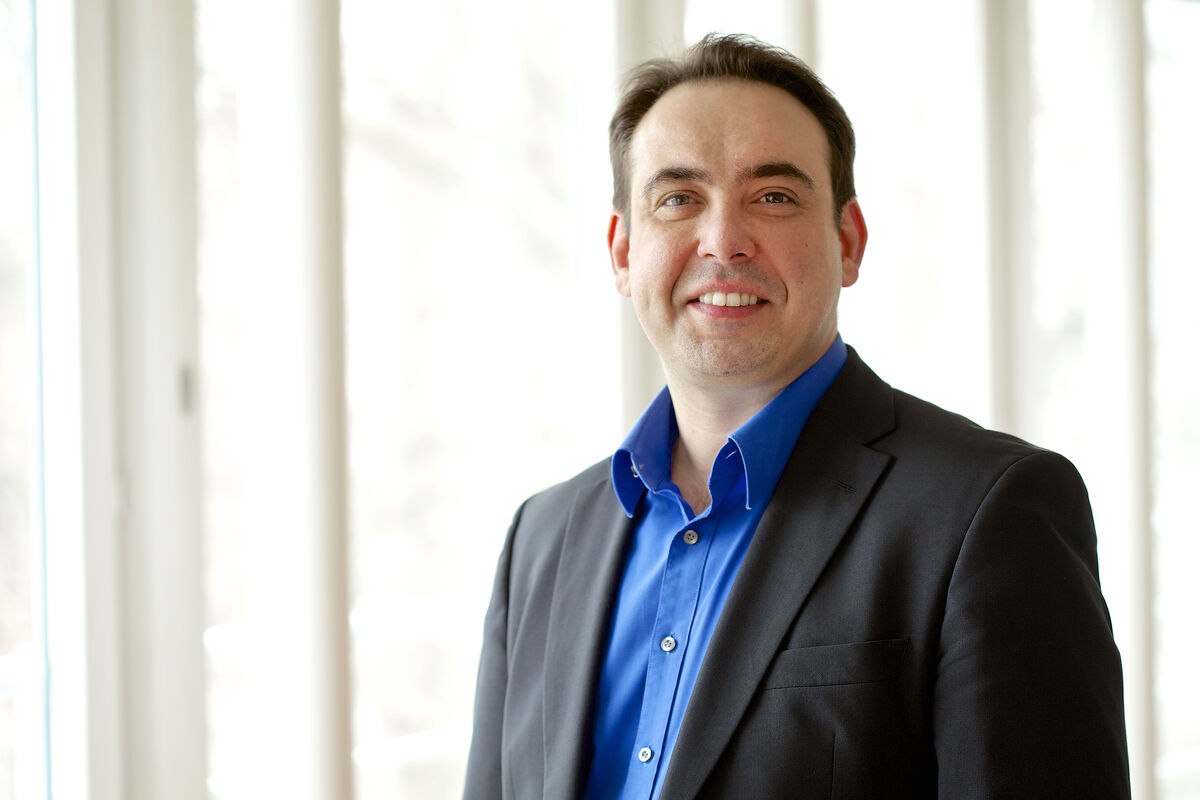 Advertisement
To which cities and which fairs MCH will expand its portfolio remains to be seen. Fazzone could only confirm that MCH is in conversation with SME London and Angus Montgomery, which currently operate London’s Art16, India Art Fair, Photo Shanghai, and ArtInternational Istanbul, among other events. The group’s principals Tim Etchells and Sandy Angus were co-founders of ART HK, making this a natural place for MCH to begin its foray into the regional art fair landscape.
But the potential opportunity is significant. Each art fair entering the MCH umbrella will retain an autonomous team that is located in the city or region in which it takes place, owing to the specificities and nuances of operating across countries and cultures. (This is no doubt something learned from recent changes at Art Basel, which over the past two years has created a more robust, region-specific management structure for its fairs.) But, while Fazzone declined to share specific cross-fair initiatives they might put in place, he did indicate that “there is the potential for fairs to share back-[office] services.” He added, “As we expand the portfolio there could also be the potential to apply economies of scale with regard to other services and infrastructure.”
For galleries servicing clients around the globe, this is perhaps the biggest foreseeable win. One could imagine a future fair landscape, taking cues from the tech sector, in which participation in a given number of fairs on multiple continents could be purchased via annual subscription at a savings to exhibitors. Among other potential service offerings, a major conglomerate such as MCH could also leverage economies of scale to provide bulk shipping and insurance of unsold artworks from one fair within their network to the next, at reduced rates. Art fairs make up one of the largest sources of revenue for galleries, but also one of the largest expenditures. So, any effort to tip the risk-return quotient in galleries’ favor will be a boon to the health of the industry as a whole.
Alexander Forbes is Artsy’s Consumer Marketplace Strategist. He was previously the Executive Editor of Artsy Editorial.
Related Stories