Art Brussels Directors Explain Why a Smaller Fair May Be Better

Artsy Editors
Apr 15, 2016 2:08pm
When the 34th edition of Art Brussels opens to the public next Friday, visitors may notice a few changes. The Belgian fair has relocated from its previous home on the outskirts of the city to the downtown Tour & Taxis, a historic former customs house. The shift to a smaller space also means a more curated exhibitor list—Art Brussels will feature 141 galleries this year, 50 fewer than in 2015. 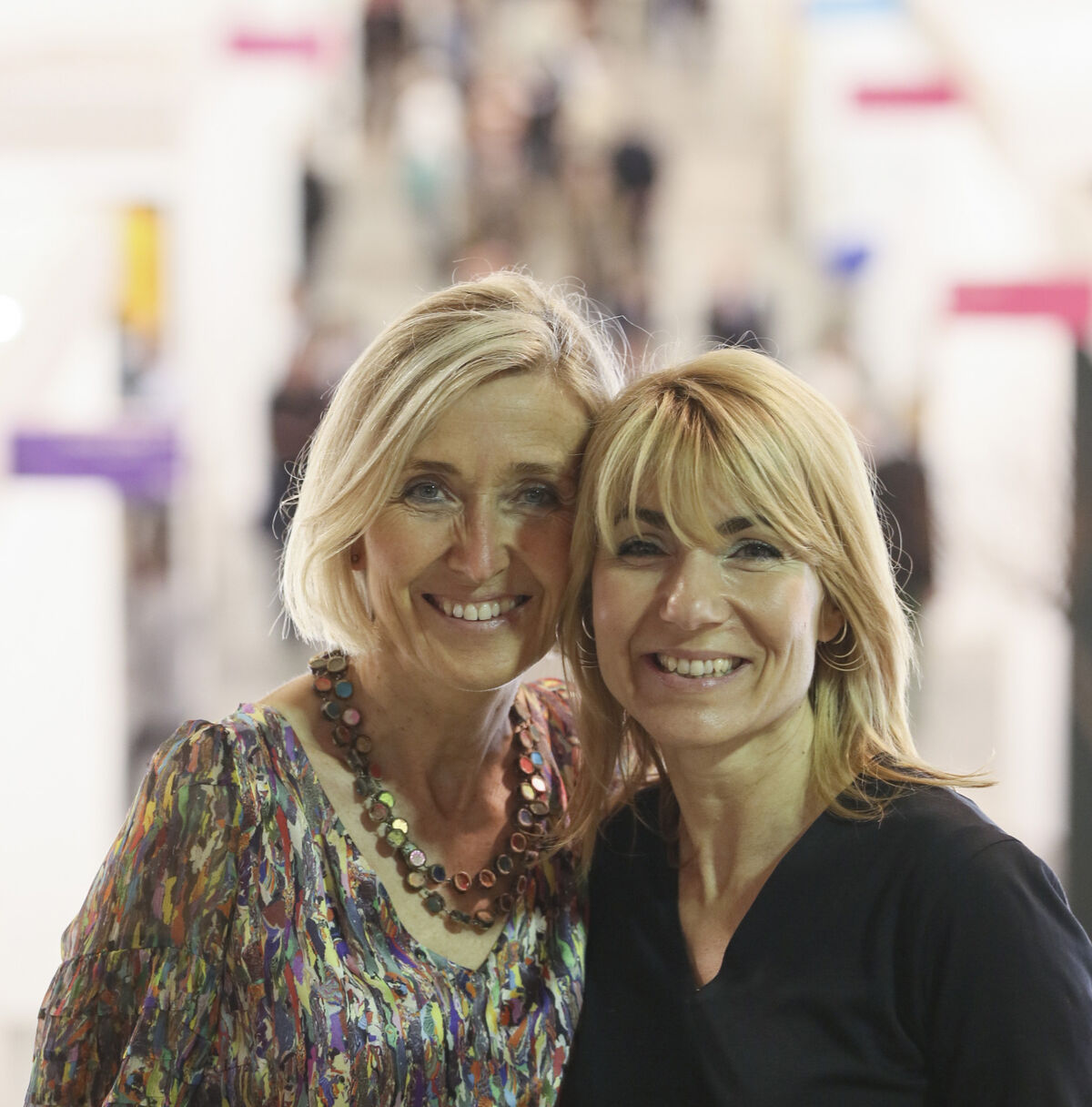