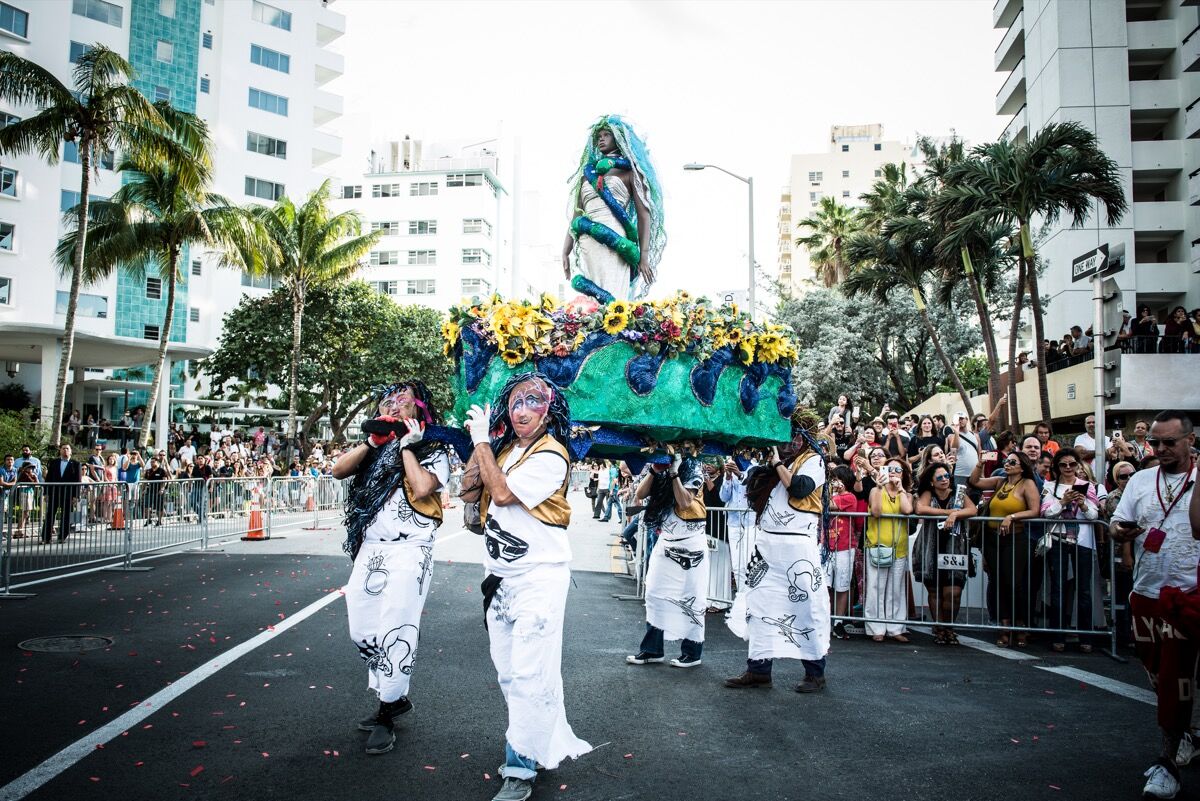 Gentle, breezy days in Miami are rare, so they feel special. Yesterday, on one such unusually cool day, the Faena District—Faena Art’s cultural hub in Miami Beach—opened with Tide By Side, a processional performance that traveled along the district’s four-block span, a few minutes from the waterfront. Gusts of wind seemed to carry the procession, propelling it forward. The event marked the grand launch of hotelier and real estate developer Alan Faena’s new building dedicated to the arts, led by his partner and wife Ximena Caminos, which plans to bring immersive art to the area and provide a platform for underrepresented artists—and which has been years in the making.
The piece, however, seemed less an inauguration of Faena than a celebration of Miami’s magical, multifaceted community. Directed by curator Claire Tancons in partnership with musical director Arto Lindsay and architectural director Gia Wolff, the parade was a beautiful whirlwind made up of floats and performances by local organizations and visiting artists. Among lead contributions was that of Ernesto Neto, whose Jibóia, a wearable snake-like net, was draped across multiple performers to form a kind of reptilian conga line.
Throughout, performers like Rara Lakay (a Haitian rah-rah band), the Miami Gay Men’s Chorus, and dancers from groups such as the PACE Center for Girls told the city’s story through music and dance, playing in between the main acts. (Bellows of “305!” to the 305 Street Band felt like area code shout-outs.) Families crowded the sidewalks, children propped on their shoulders, as if this were any other street party. 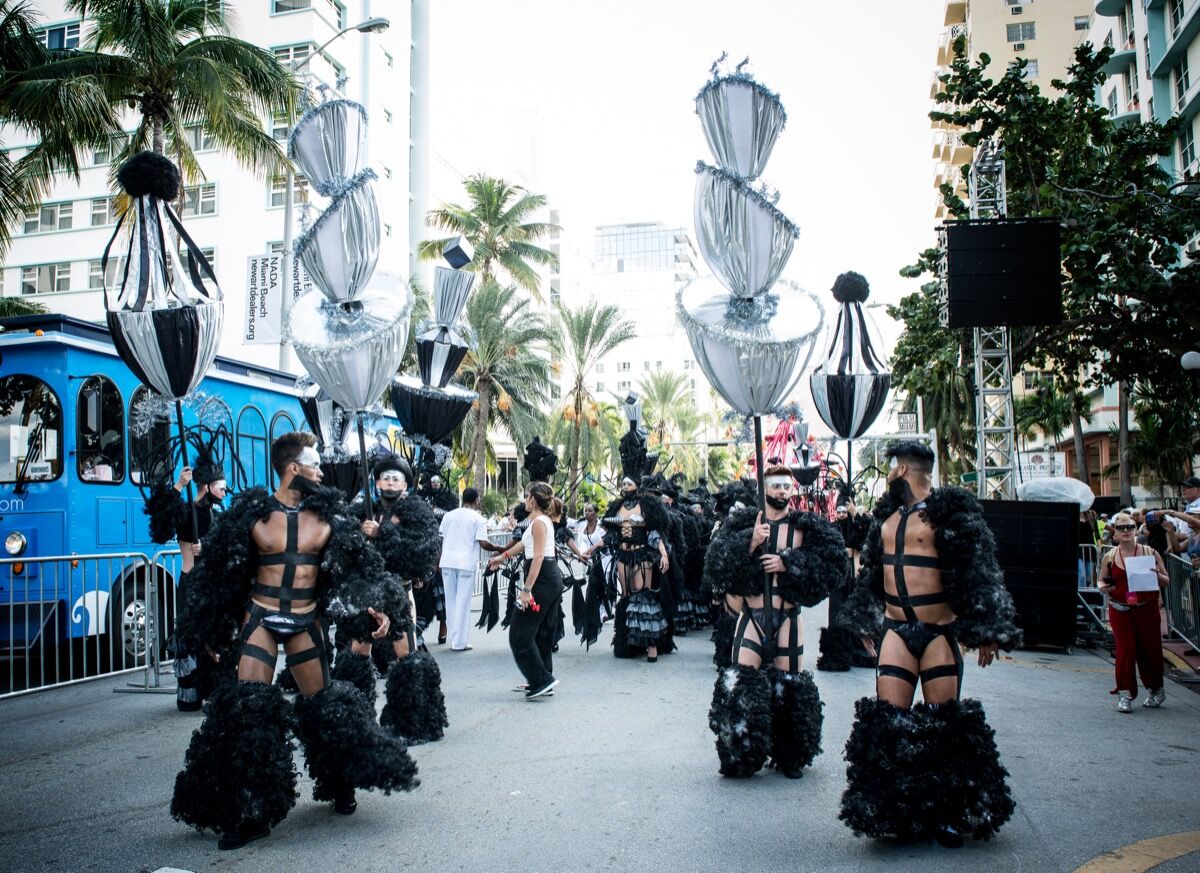 But it wasn’t, not even from the beginning, when
Los Carpinteros
, a Cuban art collective, performed Conga Irreversible, a traditional Cuban comparsa (carnival street procession), but staged in reverse. The black-and-silver-painted performers, wearing feathered costumes that transformed them into strange, birdlike creatures, danced, sang, and played their melodies backward. Comparsas usually employ bright colors, but Conga Irreversible, said to be a creative critique of Cuban socialism, was more visually somber. The event took place just two days after Fidel Castro’s death—which prompted a citywide celebration among Cuban expats—and there was an odd poignancy to the event’s timing.
Siren Song, a mini-procession of its own, also offered critique, this time for Faena itself. Organized by Carnival Arts, a collective that empowers young people from Miami shelters and schools through art, Siren Song was created by teens under the guidance of Carnival Arts leaders Celeste Fraser Delgado and Damián Rojo. “We were struck by the irony of staging a performance by young artists with no money and, for the moment, no permanent home, in the midst of Miami’s most expensive real estate,” explained Delgado. “We developed Siren Song out of discussions with the youth about what luxury means to them.” (The Faena District’s hotels and stores are indeed the height of luxury.)
Carnival Arts developed the concept for Siren Song over the past year, and the result was both playful and chilling. Vultures and skeletons carried glittered objects and a snake-shaped banner decorated with images of jewelry and cars—a striking contrast to the Mercedes-Benz car on display nearby. At the end of the procession, Chasity Hart, the recreational coordinator for Miami Bridge Youth & Family Services, told me, the kids staged a battle. “Money doesn’t win,” she said.
This sort of expression was Tancons’s hope. The curator, historian, and writer has explored the power of processions for the past several years. “In addition to the notion of processional performance,” she told me over the phone a week earlier, “demonstrations are a means of assembling. I’m thinking of the notion of assembly as defined by Judith Butler—the way these public ceremonials are methodologies for gathering, making community, occupying space. It’s not necessarily political in the sense of demonstrating for any particular cause, but in and of itself.”
The procession took on particular resonance in the wake of the presidential election. “Tide By Side, which comments on the wide diversity of the South Florida community, is going to come across as more political than it would’ve under normal circumstances,” said Tancons, “if we belong, as I do, to those who do not want to organize behind the president-elect, and think of his election as somewhat abnormal or unnatural.” 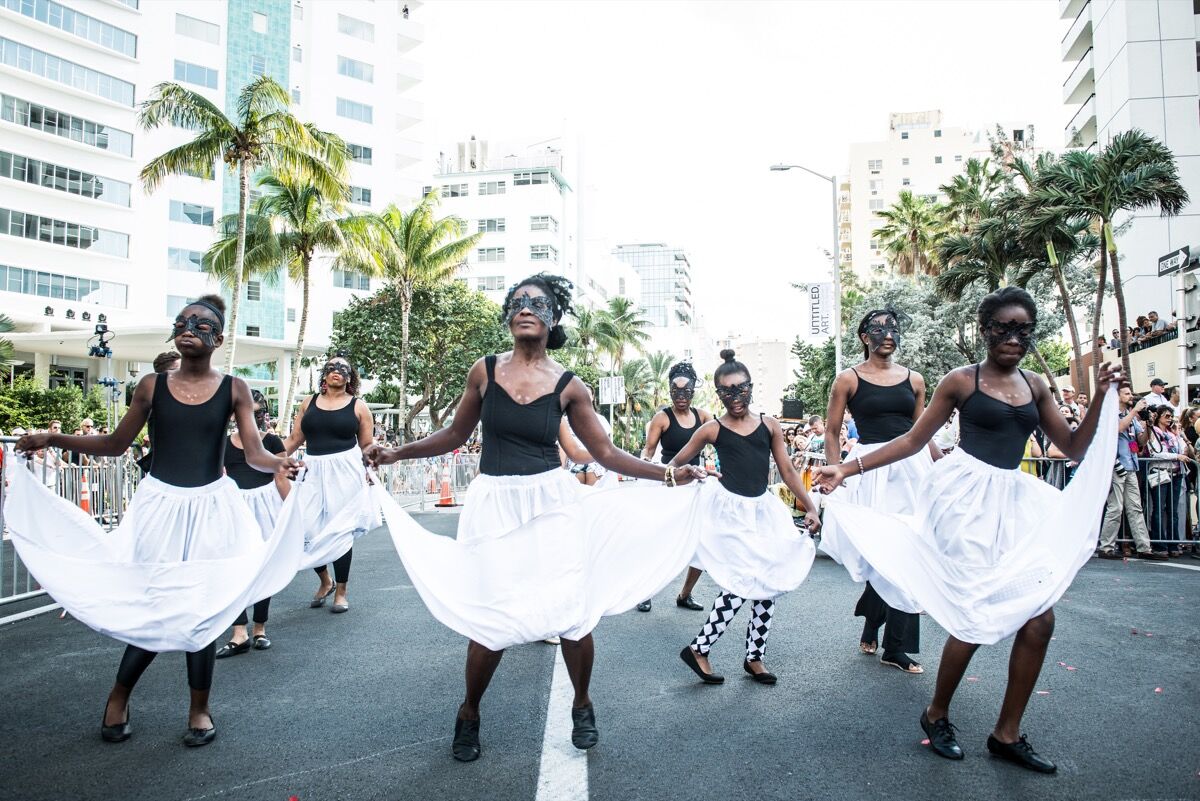 Advertisement
The procession effectively paid tribute to processions as spaces for civic engagement, spiritual ritual, and geographical history. Artist
Carlos Betancourt
’s The Pelican Passage consisted of a giant piñata bursting with red confetti and incense, a golden pelican—that symbol of Miami Beach—at its top. (With each ticker-tape explosion, the crowd went wild.) The Miami Global Banquet, conceived by Spanish multidisciplinary artist
Antoni Miralda
, featured cars carrying oversized ears of maize, conches, and alligators, referencing the past and present cuisines of South Florida.
Matthew Evan Taylor, a composer and music theory professor at the University of Miami, led Miralda’s The Last Ingredients, a yellow-clad group of noisemakers. “We represent the casserolada, a form of spontaneous protest in Spanish-speaking countries,” he told us. “People bring out what they have from their kitchens to make noise. It’s a chance to get rowdy.” 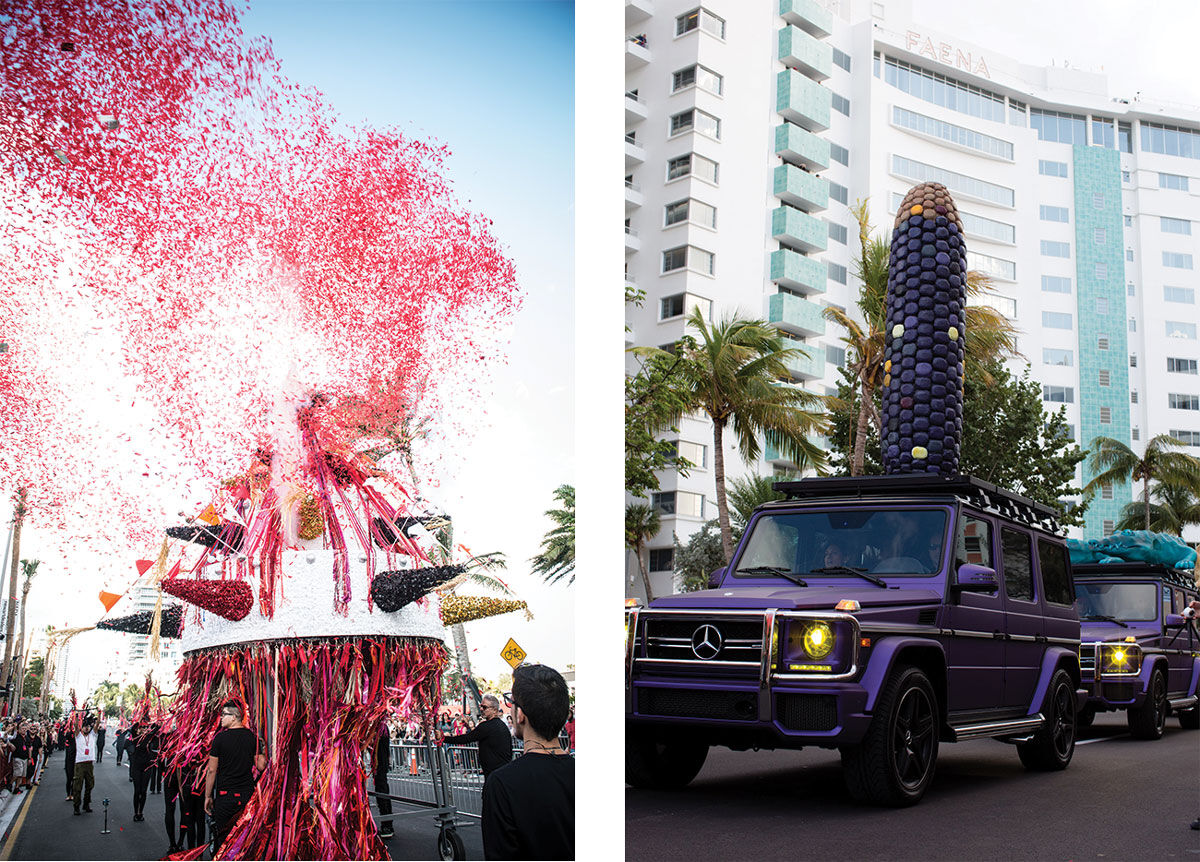 Tide By Side was a little eerie, for all its revelry, an effect created in part by Arto Lindsay’s background soundscape of dripping water, breathing, and creaking wood; a charred alligator dragged along on a platter by a food truck (later to be eaten by the crowd); and
Marinella Senatore
’s dancers, who dressed colorfully but whose movements were achingly slow. But the spirited procession was transporting and moving. By the end, a set of food trucks opened for business and, barricades removed, viewers became participants, dancing with performers. And Conga Irreversible returned, this time moving forward.
Monica Uszerowicz
Related Stories

The 20 Most Influential Young Curators in the United States 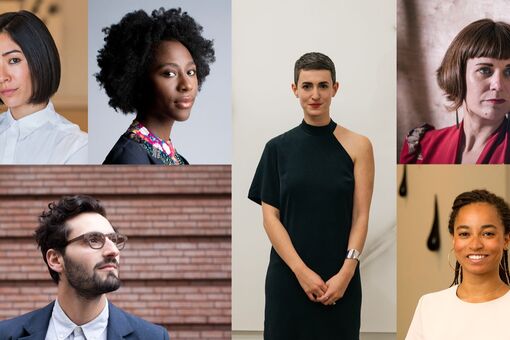 The 20 Most Influential Young Curators in the United States
Alexxa Gotthardt
Oct 25, 2016 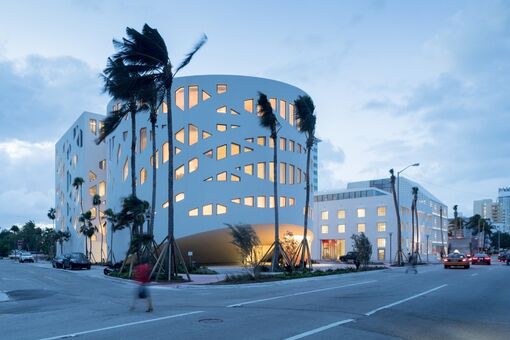