Is Art School Only for the Young? 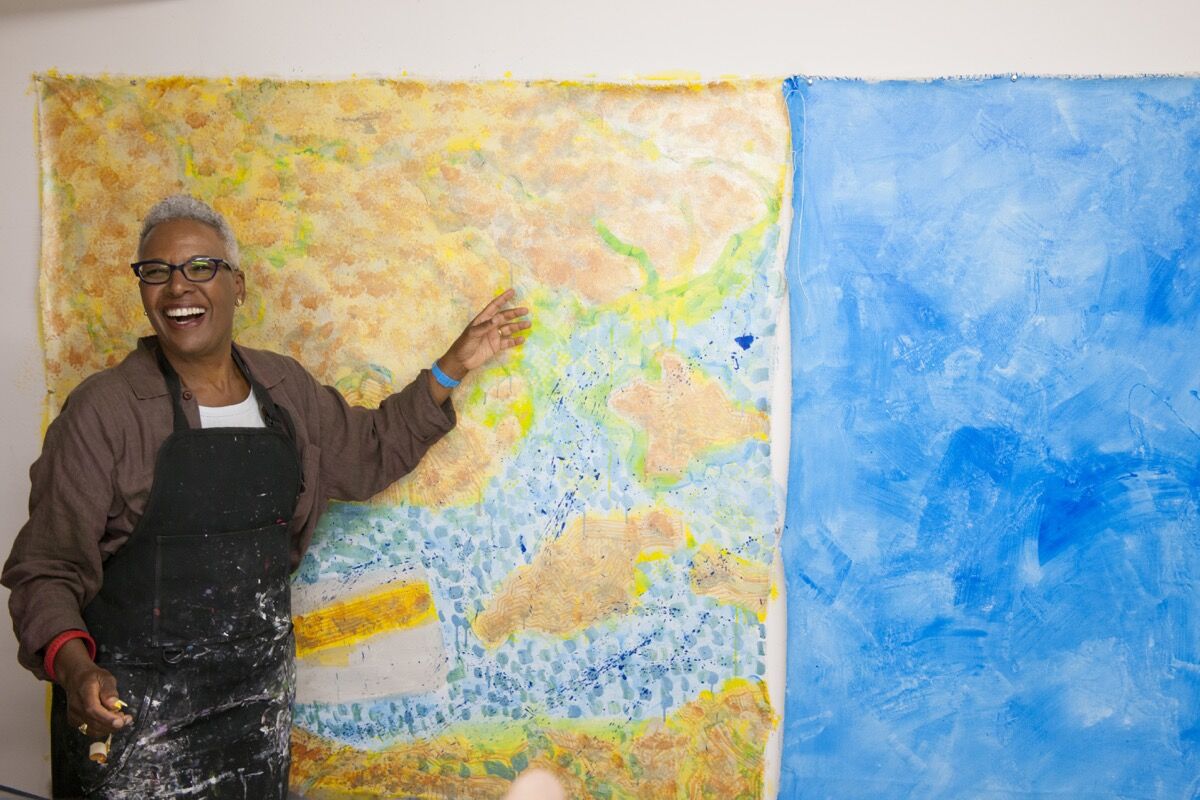 In
Nell Painter
’s new memoir Old in Art School: A Memoir of Starting Over, the writer’s journey through art education often looks more like an adventure in masochism than an enriching retirement activity. At the age of 64, Painter leaves her post as a distinguished Princeton University historian and enrolls first in a BA program at Rutgers University, then earns an MFA in painting from the Rhode Island School of Design (RISD). She develops a colorful style often rooted in text and figuration, eventually exploring collage with both paint and digital tools.
Throughout her rigorous studies, Painter juggles many other responsibilities: She develops and publishes her seventh book, The History of White People (2010). Duke University opens an archive in the school’s John Hope Franklin Center, devoted entirely to her personal and professional papers and artwork. Painter regularly receives acclaim for her non-art achievements (book talks, reviews, et cetera). Yet at Rutgers and RISD, her teachers and peers chide her for her absences, dismiss her art, and even let her know that she’ll never be a “real artist.” Lesson #1: The art school establishment will gleefully tear you down, no matter what your accomplishments.
Painter relates her struggles with openness and honesty. “The motherless oldest person in this whole goddam world, eating alone, living alone, feeling alone. I hated fucking RISD, and I knew RISD fucking hated me,” she writes about a decidedly low point in graduate school. The narrative, however, goes far beyond denigrating and exposing the sometimes idiotic, impenetrable things that instructors and students say (her description of art school “crits,” or full-class critiques, reads as near satire). As a historian with years of incisive scholarship behind her, Painter is perfectly poised to examine her experience, and the larger art ecosystem, from a more nuanced lens.
Painter notes the “common reluctance of non-black viewers to engage with black figuration,” an attitude which is unfairly discouraging to any art school student working in this vein. Her mostly white classmates don’t have much to say about her work regarding black identity, at all.

Painter also recognizes an unhealthy essentialism in the way the system determines what it means to be an artist. “Both race and art can be envisioned as some quality beyond words that inheres within the person, a quality that can’t reliably be measured,” she writes. “According to this kind of logic, art and race reside in something as slippery as your temperament and the way you perform your identity of black person or artist; you can’t change them…for they cannot be taught or learned.”
The book begins by detailing two of Painter’s major challenges throughout her years in art school: being taken seriously as a real artist, and experiencing prejudice due to her age. “The crucial fact of my age emerged, not as an incidental, but as my defining characteristic,” she writes. As she learns, there’s a particular bias against artists who begin artmaking later in life. Judged as Sunday painters, dabblers, or dilettantes, they’re also scorned for their (often) comfortable financial position. After all, with annual tuition at RISD clocking in at $49,000 (before financial aid), an advanced art degree can certainly be seen as a luxury.
As opposed to the stereotypical young and starving artist, old women with money rarely exude such passion, need, and ultimate devotion to their art. Painter even makes a collage entitled Embarrassment of Riches (2009) about her doubly fraught relationship with her financial situation (she’s always lived comfortably, even if she’s not exactly wealthy). “I have never felt totally, authentically black within American society,” she writes, “because real black Americans…are supposed to be poor, or at least formerly poor, and to have good stories to tell about overcoming adversity.”
Painter infuses her writing with new revelations about art making. Initially enthusiastic about artists who engage in social practice (
Ben Shahn
,
Kara Walker
), she comes to appreciate process, as well (an undergraduate instructor exposes her to the drawings of
Joseph Beuys
,
Bill Traylor
, and
Richard Diebenkorn
). Though she at first dismisses
Andy Warhol
as a vacant consumerist, an exhibition of his large-scale “Mao” silk-screens at Gagosian changes her mind.
Painter even comes around to the idea of appropriation—like
Sherrie Levine
rephotographing
Walker Evans
, and
Jeff Koons
’s remaking of everyday objects on a large scale—which first grates on her as a historian who’s always needed to cite her sources. Overall, Painter generously describes her evolving appreciation of different media and styles—few of us are born “getting” what’s so special about a lot of contemporary artwork, and she openly discusses her hang-ups and how she learns to see art anew. 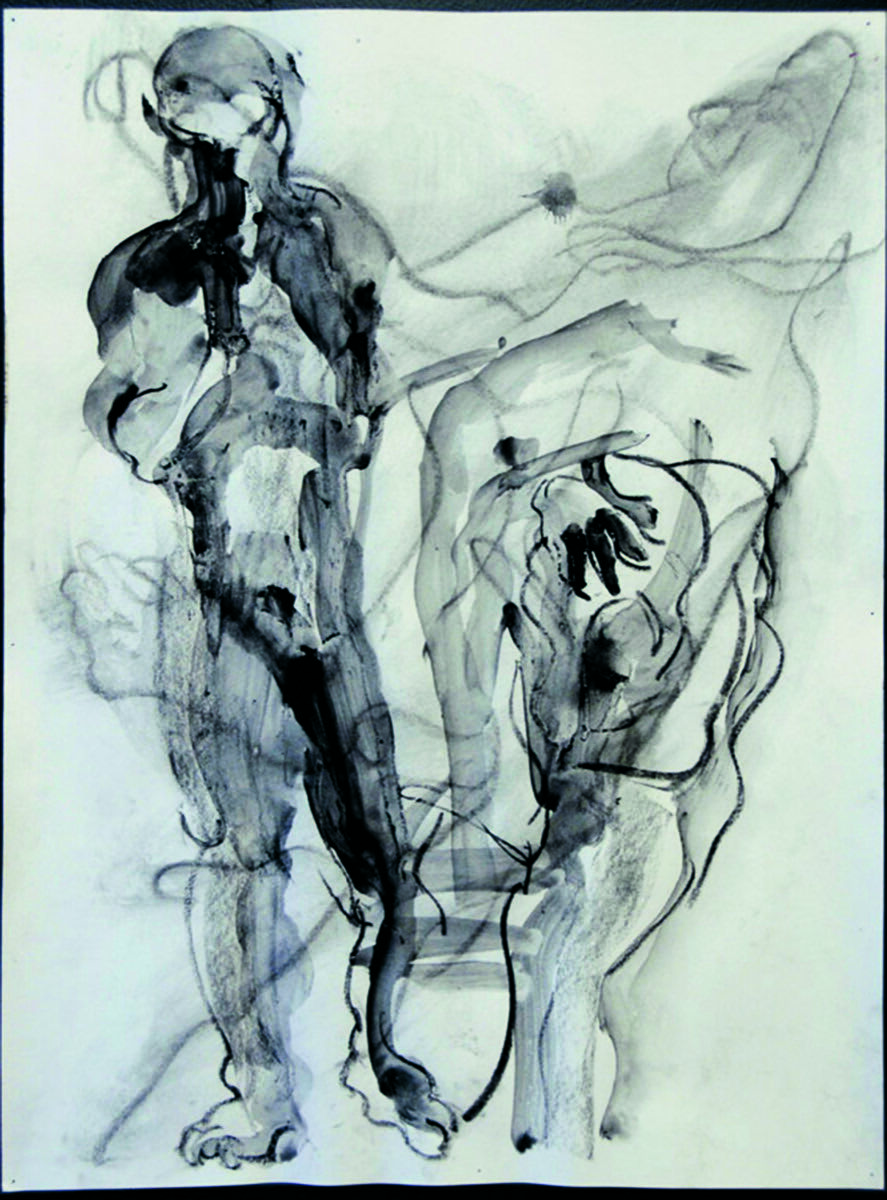 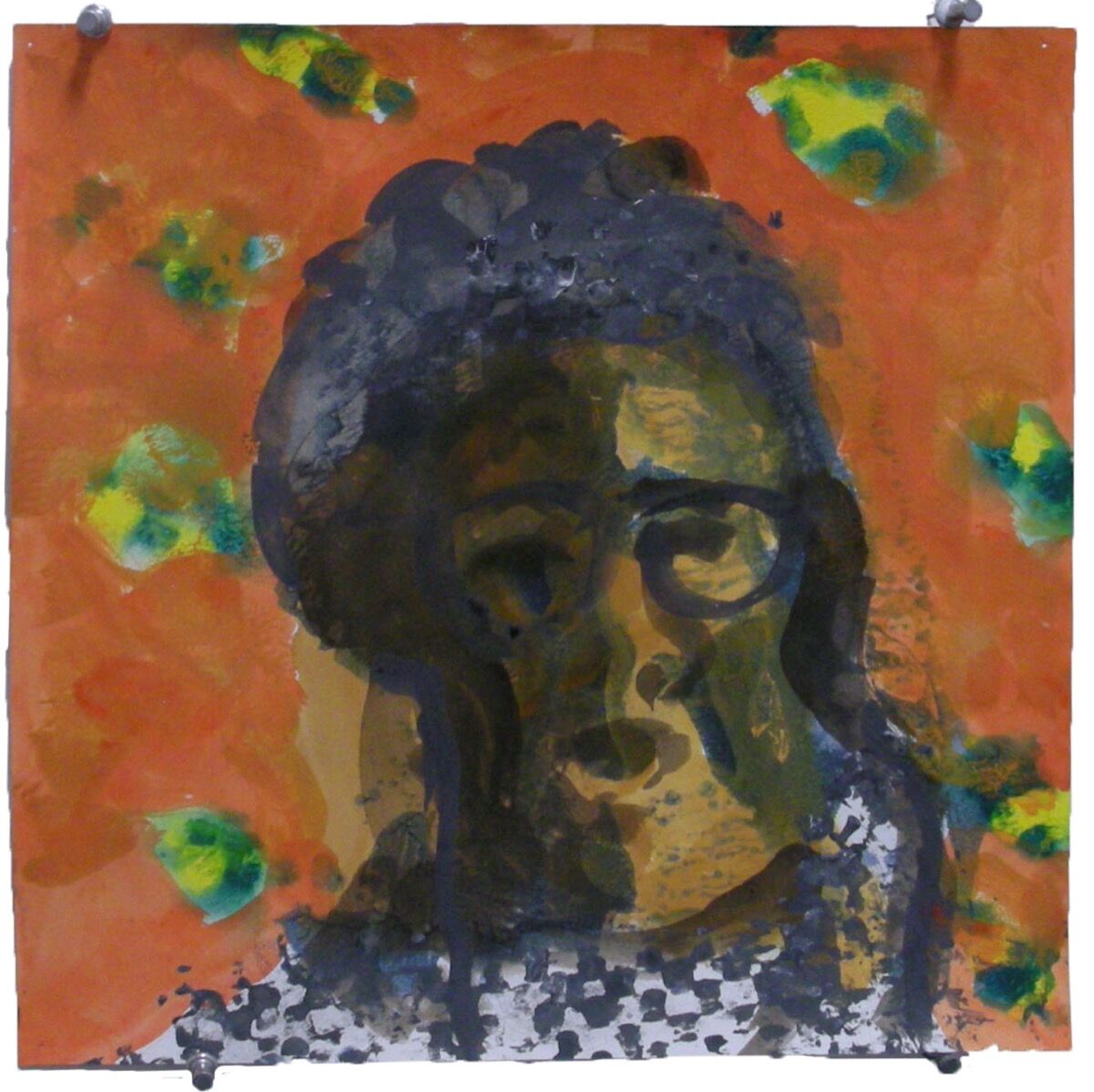 Advertisement
Painter slowly adapts to art school life. She investigates and discovers new works by artists as diverse as
Romare Bearden
,
Angelica Kauffman
,
Sandro Botticelli
,
Pierre-Auguste Renoir
, and
Salvador Dalí
, using their strategies to inspire her own compositions. She grudgingly recognizes the importance of personal image, wearing dresses for the first time in years, buying cowboy boots for herself, and re-evaluating her own style. Her peers don’t take much interest in her, but she accepts their distance. Guest critics come to campus and skip over her.
Meanwhile, Painter contends with her beloved mother’s aging and death, and then her father’s distress. Barack Obama becomes president. Life offers myriad distractions. Painter shows that it’s not just simply age that inhibits an older art school student—it’s the attendant obligations and engagements in the larger world.
Ultimately, Painter graduates and becomes what she describes as a “serious artist,” regularly making and showing her work. New York gallery Mixed Greens curated her into a group show, as did Newark’s City Without Walls. She’s attended prestigious artist residencies, including Yaddo and the MacDowell Colony. In 2015, the San Angelo Museum of Fine Arts in San Angelo, Texas, mounted a solo show of her paintings. But she confesses she’ll probably never be an “Artist artist” because she’s still busy doing other things: writing, lecturing, and reconceiving her relationship to academia and the field of history.
That, the reader may conclude, is for the best. Though Painter felt like an outsider in art school, the position also allowed her to clearly see the quirks and pitfalls of the system, all while weaving a compelling, personal tale. At the risk of totally dismissing art school and the MFA circuit, she makes the most of her talents as a writer and offers a story filled with passion, discovery, and, ultimately, her own encouraging triumph.
Alina Cohen
Related Stories