Abounding with Painting and Performance, Artissima Takes the Temperature of the Art World 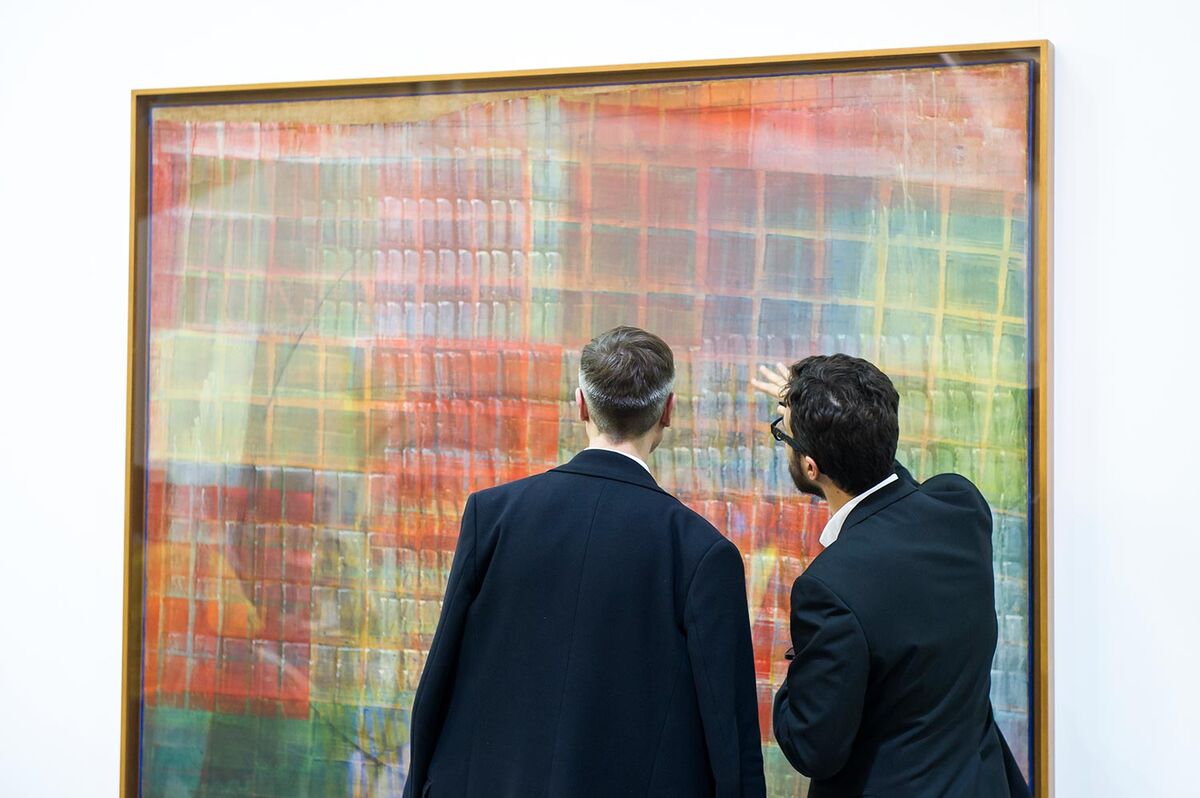 Spirits were resoundingly high at this year’s Artissima. Given the chance to comment, museum curators, collectors, gallerists, and artists consistently noted the quality and number of curators in attendance, who’d arrived independently in droves and by invitation of fair organizers and collectors alike. Apart from those involved with the fair directly, institutional fixtures such as Hans Ulrich Obrist (Serpentine Galleries) and Carolyn Christov-Bakargiev (the newly appointed Director of GAM Torino and Castello di Rivoli) could be seen buzzing about in addition to younger generation curators like Jarrett Gregory (LACMA).
While transactions at U.S. fairs generally take place on opening day, European collectors prefer to peruse, mull over a work, make a reservation, and come back a few times before sealing a deal. But this year, sales were in full swing with prices reported ranging from €1,000–650,000 across the fair’s curated sections. (The majority of the fair is focused on emerging to mid-level galleries, with artworks at a relatively more accessible €1,000–20,000.) 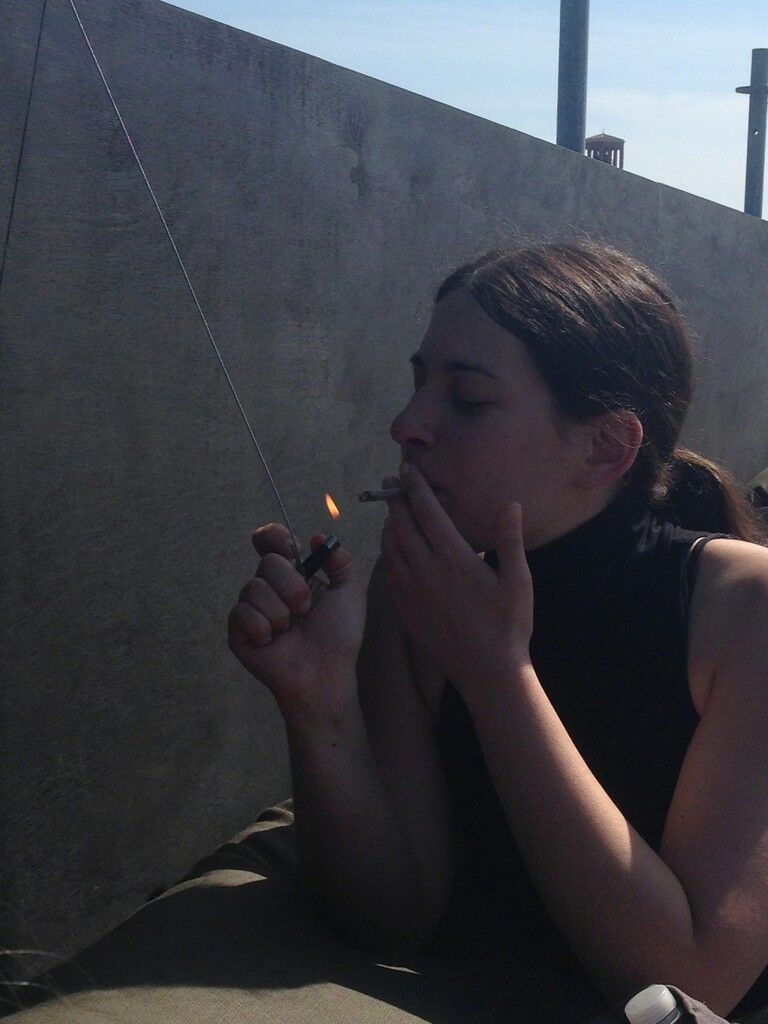 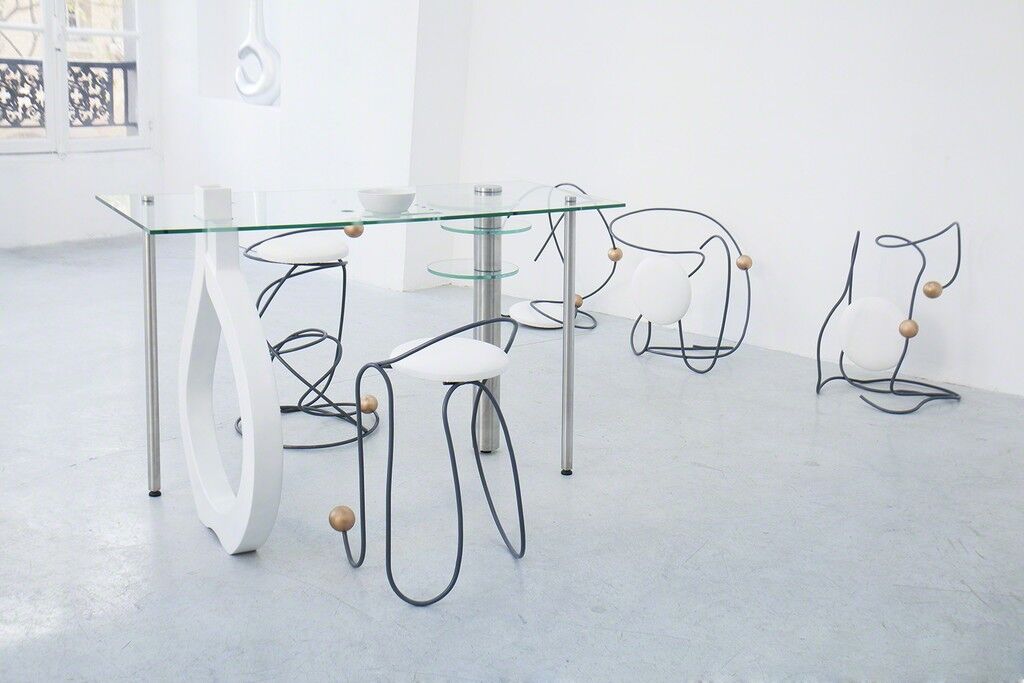 Julie Béna
Je peux lire dans tes doigts, 2015
Galerie Joseph Tang
Turin’s Norma Mangione, who opened a solo exhibition of Bernd Ribbeck over the weekend, sold a wonderful small painting on wood by the artist from their booth for €7,000, and Paris gallerist Joseph Tang reported sales from every artist in his booth. But transactions aside, a “good day” for a gallerist at Artissima is often tied to the numbers of institutional figures and independent curators that stop by—even though so much artwork is able to be seen online these days, a little time IRL remains key to building relationships. 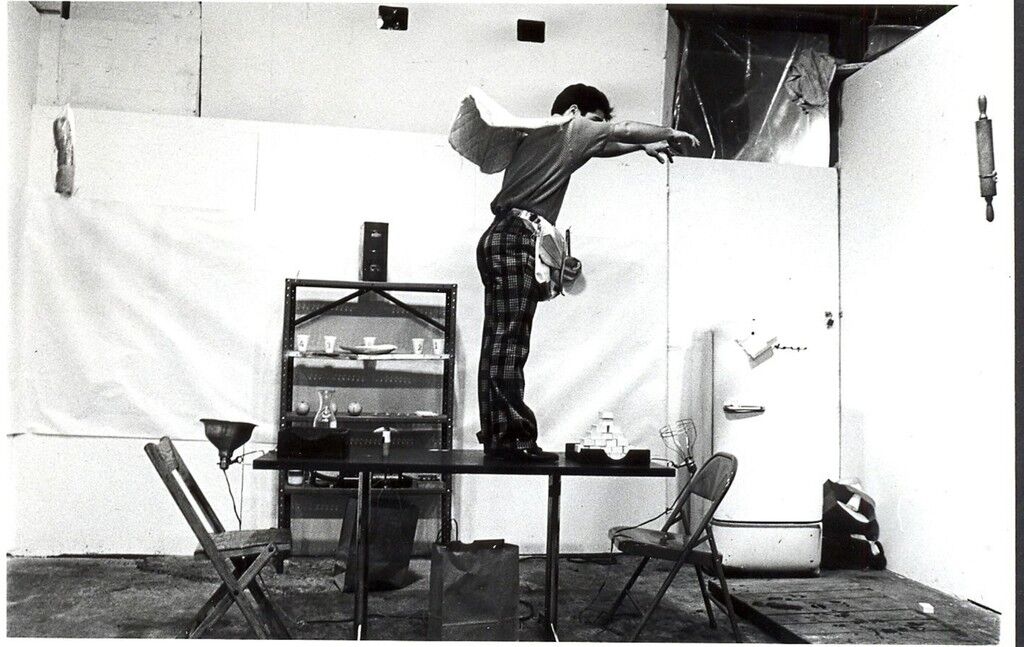 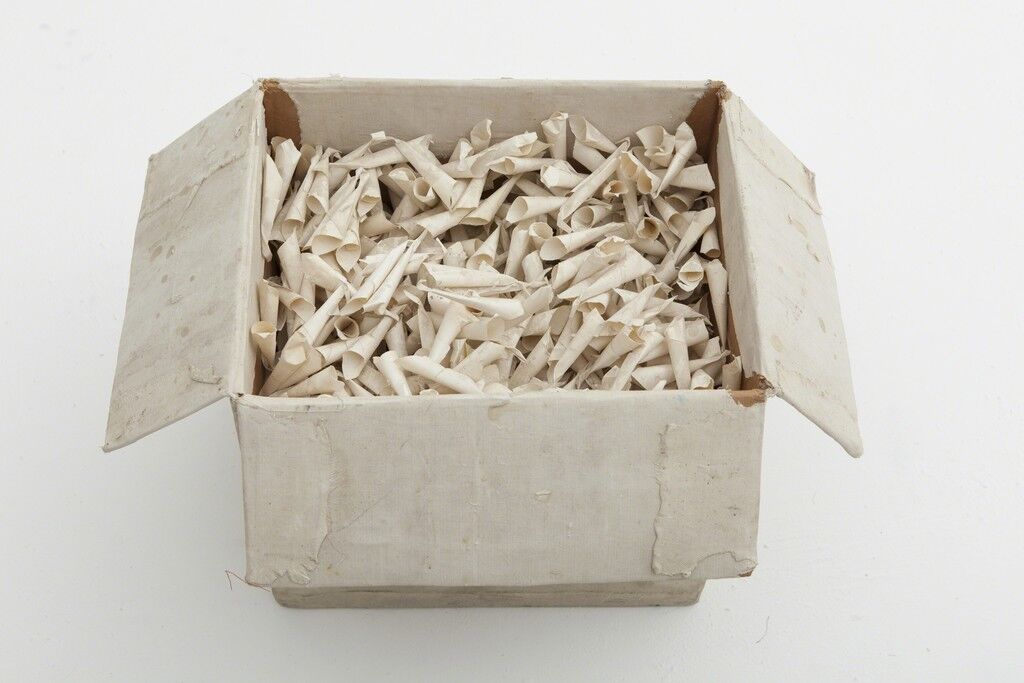 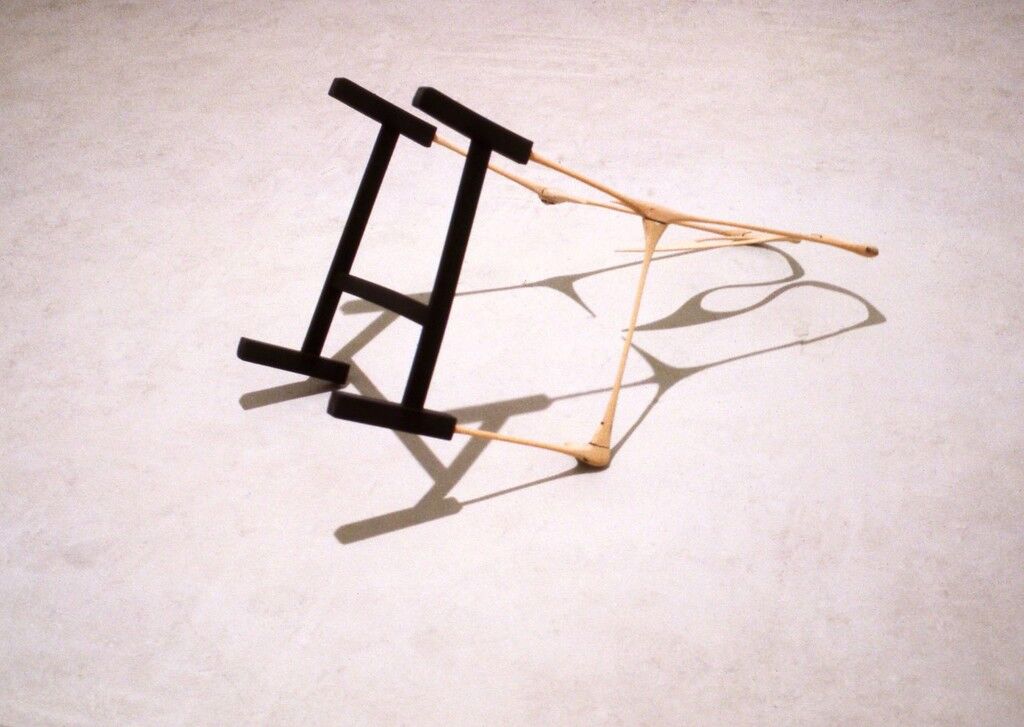 Amikam Toren
Actuality 4, 1984
Anthony Reynolds Gallery
“We hope we are offering curators and collectors new discoveries,” said Milan-based independent curator Eva Fabbris, coordinator of the Back to the Future section. “The choice of artists comes from a dialogue between the curators and the galleries which can sometimes take years.” This is Fabbris’s third year working with the Back to the Future section, and for this year’s edition, she selected Beatrix Ruf (Stedelijk Museum), Elena Filipovic (Kunsthalle Basel), and João Fernandes (Museo Nacional Centro de Arte Reina Sofia), to curate artworks from 1975-1985. Through the process, Fabbris discovered many artists she didn’t know before such as Hassan Sharif, Alison Wilding, Josef Bauer, Aldo Spoldi, and Amikam Toren. “It’s a continuously interesting experience because it enriches the vision I have of that period.” The award for best booth within the section—the Sardi per l’Arte Back to the Future Prize—went to a joint booth by Berlin’s Dan Gunn and Amsterdam’s Ellen de Bruijne, who presented small-format, black-and-white photography and videos by American artist Michael Smith. 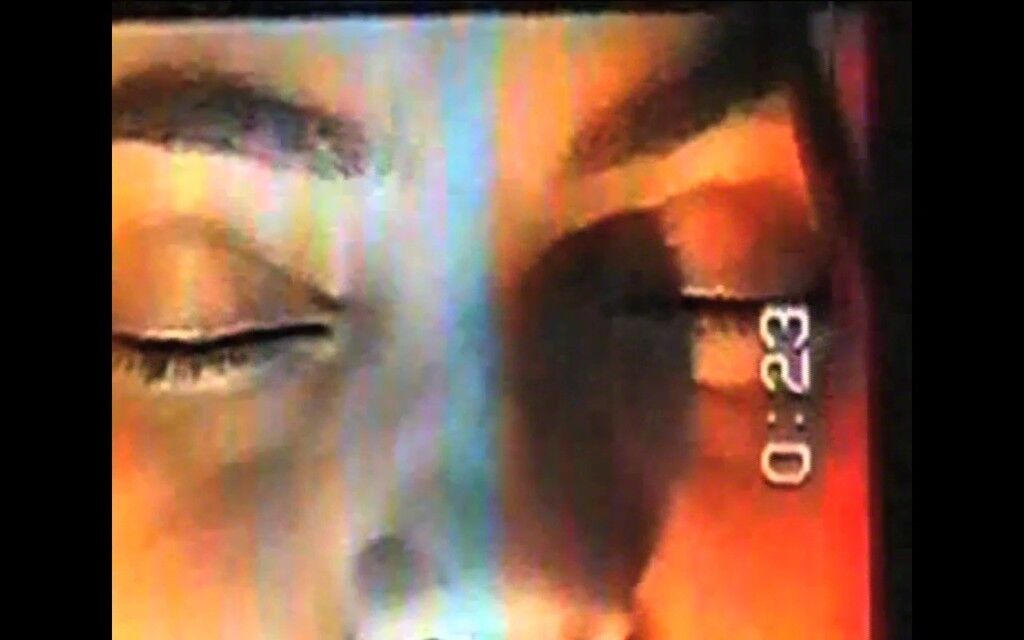 Hannah Perry
Mercury Retrograde , 2015
Seventeen
Walkie Talkies, the guided tour program led by collector-curator pairs, was a favorite amongst visitors of the fair. Belgian collector Alain Servais, following his invitation by the fair to participate, was in turn was able to invite and host a curator of his choice—ultimately teaming up with Eva Wittocx, curator and head of the Contemporary Art department at M - Museum Leuven. For Servais, strong curatorial presence is essential. “Those curators play ambassador,” he said. During his portion of the tour, Servais led audiences to see Hannah Perry’s installation on adolescent culture of the next generation, Mercury Retrograde (2015), at Seventeen, and
Julian Charrière
’s geopolitical sculpture of a sanded globe We Are All Astronauts, at Bugada & Cargnel. “I want art to be surprising and to disturb your experience of perception or understanding of the world,” notes Servais. “I gave a tour through works that maybe they would walk in front of and maybe not consider art.” 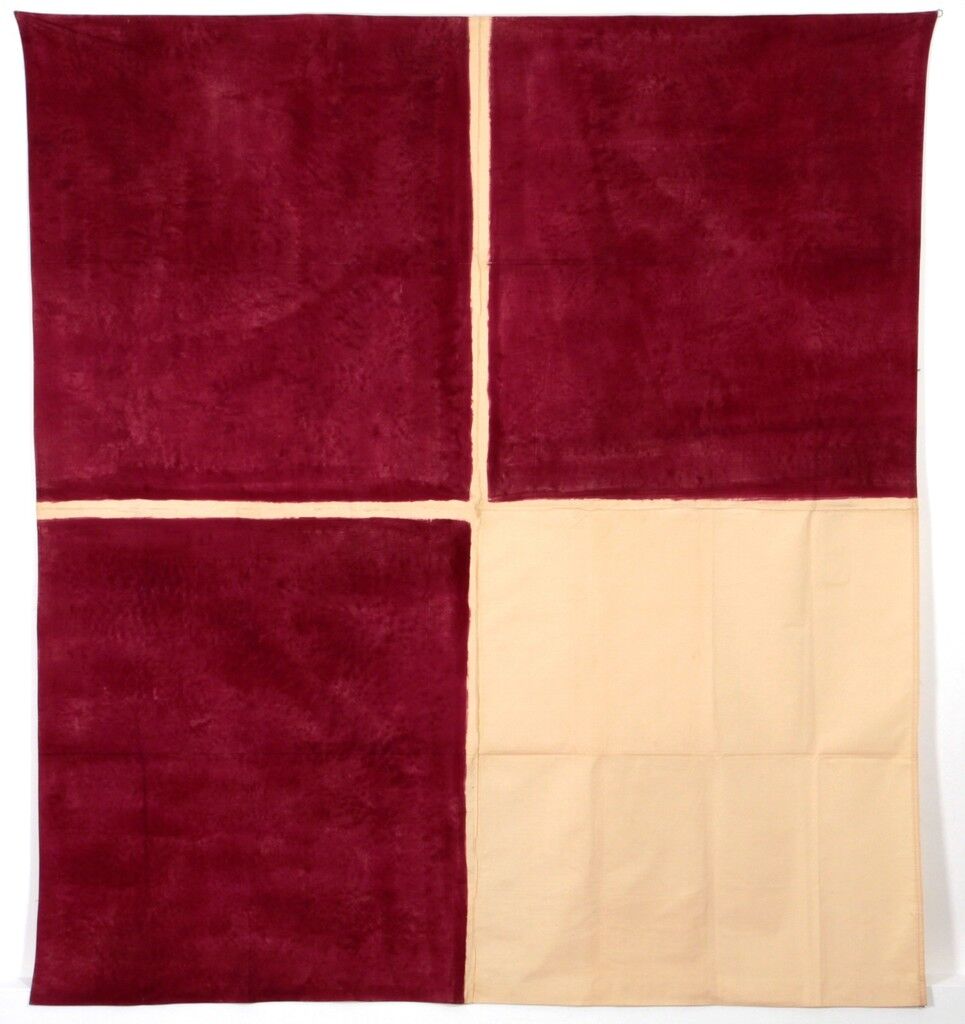 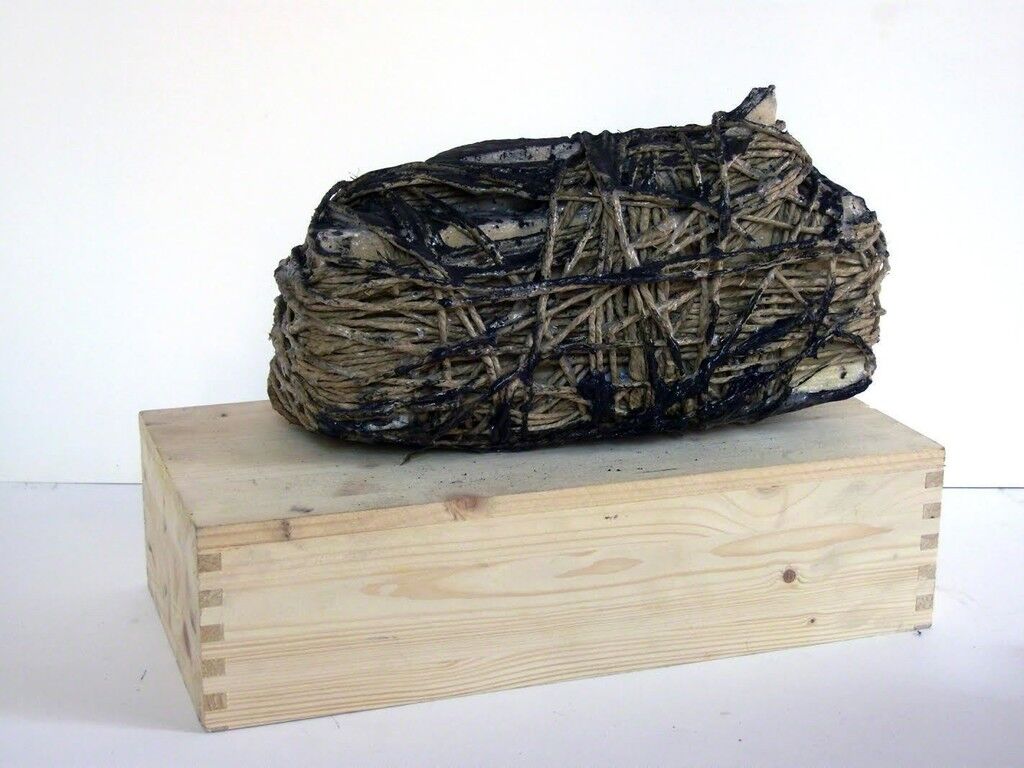 Luisa Gardini
208
Bruce Haines, Mayfair
Another spirited Walkie Talkie pairing included collector Pedro Barbosa from São Paulo and Mexico City-based independent curator Chris Sharp. Barbosa focused his interest on conceptual and political art, and Sharp on painting, guiding his tour through Galerie Bernard Ceysson’s Supports/Surfaces presentation and to see sculptures by Luisa Gardini at Bruce Haines, Mayfair. Sharp noted, “It was an incredibly successful and engaging aspect of the fair. We could actually walk around and look at art and have serious discussions about what we were seeing in person.”
Sharp, who runs the hybrid space Lulu in Mexico City, was also on the curatorial panel for the performance section, Per4m, along with Sophie Goltz and coordinator Simone Menegoi. Sharp has already contributed curatorially, as both a juror and exhibitor, at numerous art fairs including ARCOmadrid, Material Art Fair, and most recently, Paris Internationale. However, he was invited to contribute to the performance program at Artissima after the success of the city-wide performance biennial Le Mouvement: Performing the City in Biel/Bienne, Switzerland, co-curated with Gianni Jetzer, which responded to the human body and movement. “My interest in performance comes through contemporary dance,” he said, noting his enthusiasm for the platforms for performance that Artissima is pioneering. 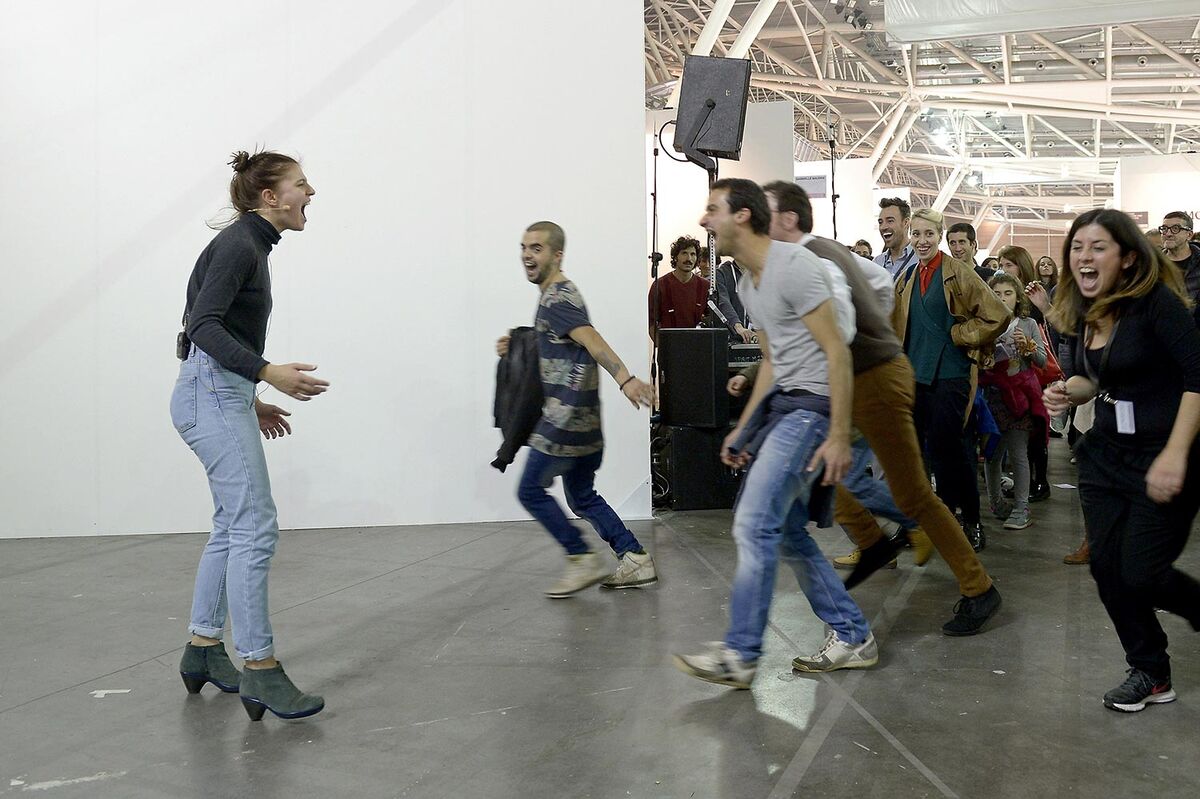 The performance area hosted four pieces a day for three of the fair’s days. What made them unique, however, is that they were all for sale—just like any other work at the fair. Although discussions rage in the performance world at the moment about whether or not the works should be sold, as times and the financial realities of being an artist (especially in major capitals like New York and London) change, finding innovative ways to support the production of such ephemeral artworks is a key challenge. And, at Artissima comments on the “beauty of intangibility” of performance rolled off collectors’ tongues in moments of awe and appreciation.
This year, the Prix K-Way Per4m prize was split between two artists: French artist
Julien Bismuth
for Untitled (Lull) (2015), his work based on the gap between live and digital communication, which found the artist spontaneously composing a written text which was then translated by a translator, and Danish artist Christian Falsnaes for Rise (2014), which enlisted a substitute performer to instruct the audience to do specific actions and movements with their bodies, inviting them to join en masse on the performance stage. Other notable pieces included Iza Tarasewicz’s puppet show about mushrooms and digestion, Flavio Favelli’s meta-soccer dance which employed a professional ball-player, and William Hunt’s interactive work with drones. 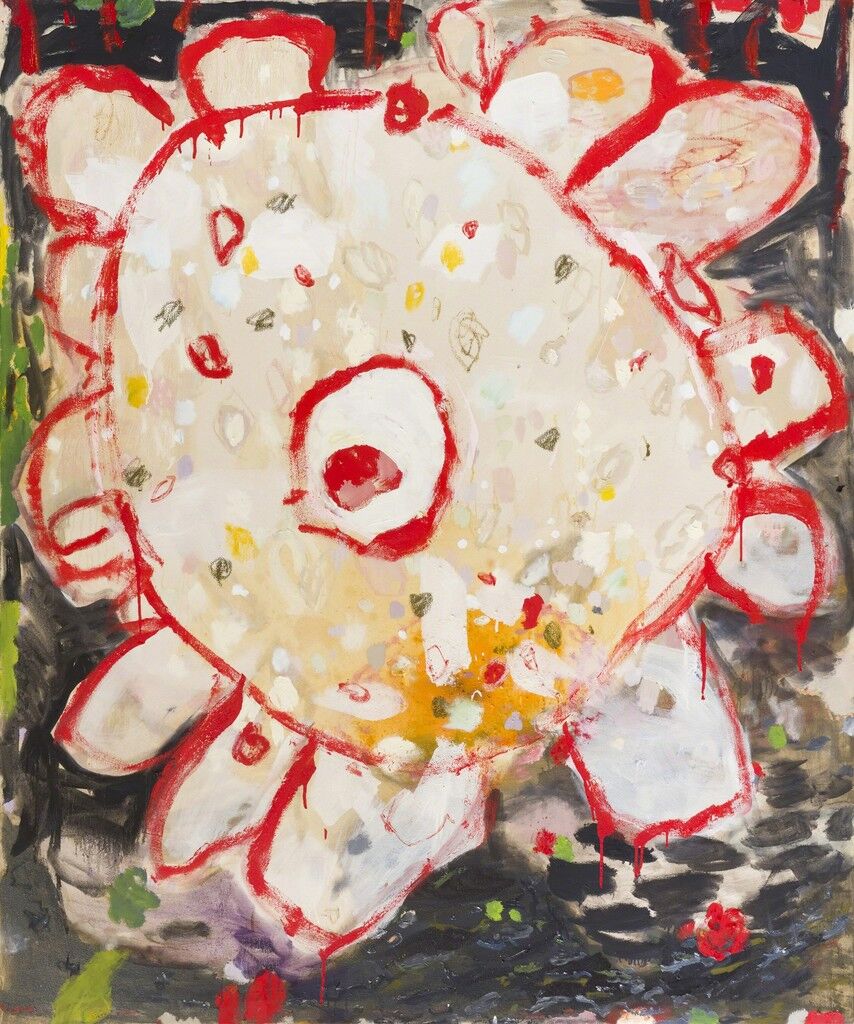 Amit Cabessa
Red Hollow, 2014
Hezi Cohen Gallery
An astounding amount of painters took the stage at the fair this year. Memorable works in a diverse range of styles, from figuration to abstraction, were exhibited by artists Alexis Teplin at CAR drde, Amit Cabessa at Hezi Cohen, Guiliano Sale at mother’s tankstation, Hayv Kahraman at The Third Line, Melike Kara at Peres Projects, Ry David Bradley at Brand New Gallery, and Vladimir Houdek at Polansky.
“It’s the temperature of the time. There’s been a shift away from concept and back to the object,” said Paola Capata from MONITOR (who sits on Artissima’s selection committee) of the increased prevalence of painting at the fair and a shift in her own gallery program towards figurative painting. “Painting is more accessible. You have to know a lot about art history to be a good painter, especially a good figurative painter. But as a viewer, sometimes you can just see something you like and respond to it.” Capata showed a diverse range of artists from her program—from young figurative painters Thomas Braida, Benedikt Hipp, and
Nicola Samorí
to abstract painters from an older generation, Claudio Verna and Duane Zaloudek. (Photographs by Alexandre Singh and sculptures by Nathaniel Mellors were also on view.) 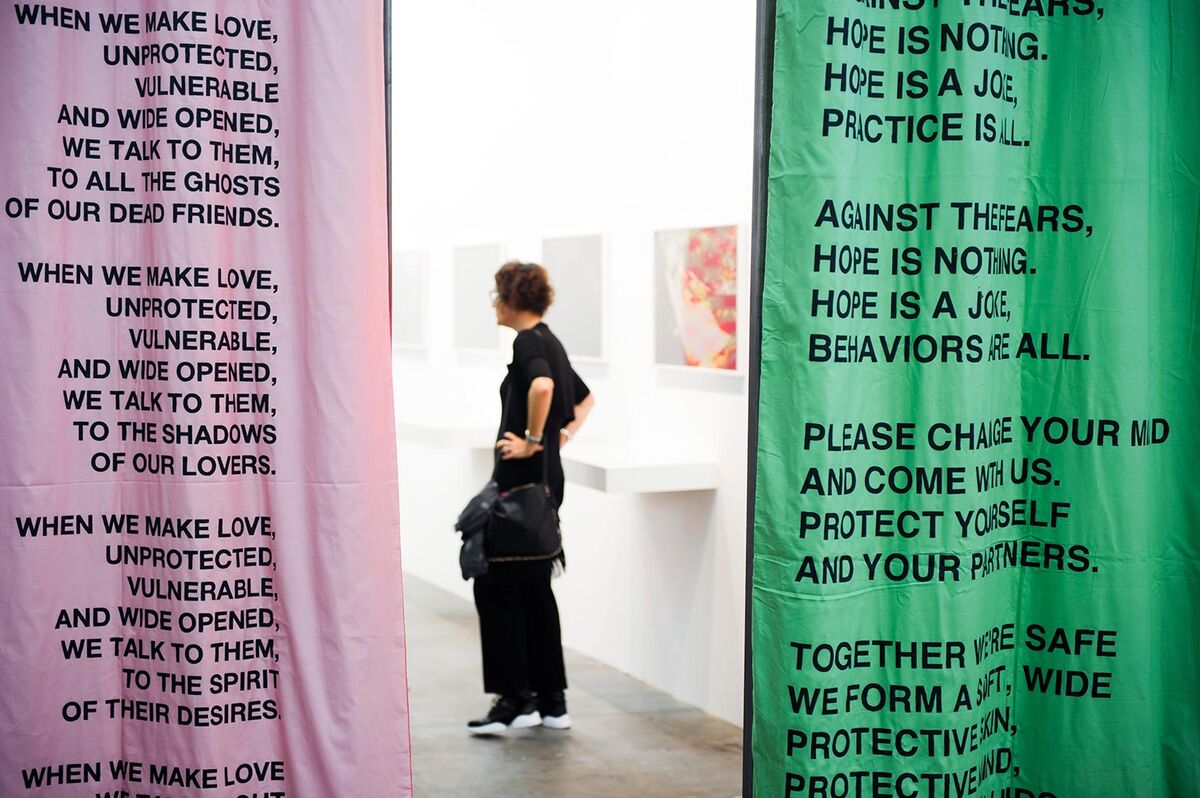 The phrase “taking the temperature” was trending across the board this past week in Turin. It’s a qualitative marking of vital signs. It’s not something you do everyday but is rather a turn of phrase that references the human body in a state of change. Not to say that the art world is ill, but there is something shifting in priorities and value systems that is putting people, and more specifically, relationships back at the center of the equation.
—Arielle Bier
Explore Artissima 2015 on Artsy.
Related Stories