Welcome to Artsy Insider. This week, I’m looking at early sales from Art Basel in Basel and examining the markets of two artists whose work is attracting collector interest at the fair: the influential abstract artist
McArthur Binion
and the indefatigable sculptor
Lynda Benglis
. I’ll also be sharing a collection of in-demand works on offer at this week’s fairs in Basel.

Strong Sales Out of the Gate at Art Basel in Basel 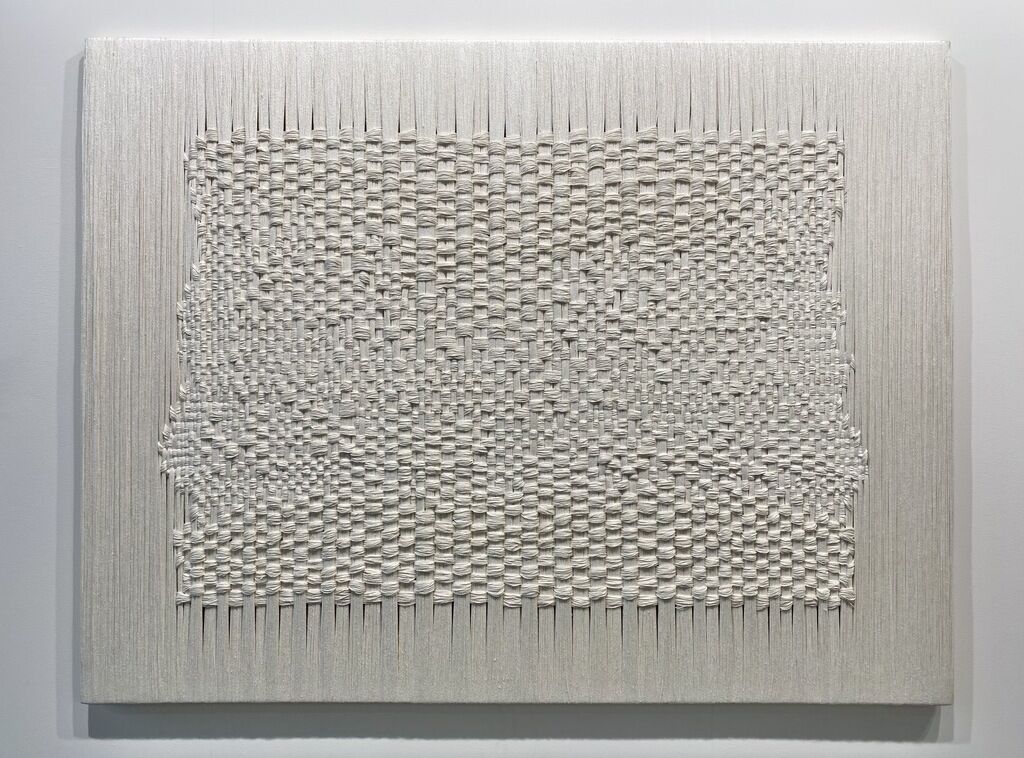 Artists Everyone Is Talking about at Art Basel in Basel 2021 Advertisement
The art world is in high gear this week as Art Basel and its satellite fairs return. Here, Artsy Curatorial spotlights the artists who are having a moment at the fair this year. Featured artists include
Amani Lewis
,
Lynda Benglis
, and
Tschabalala Self
.
Explore the full collection on Artsy.

Of Grids and Glitter 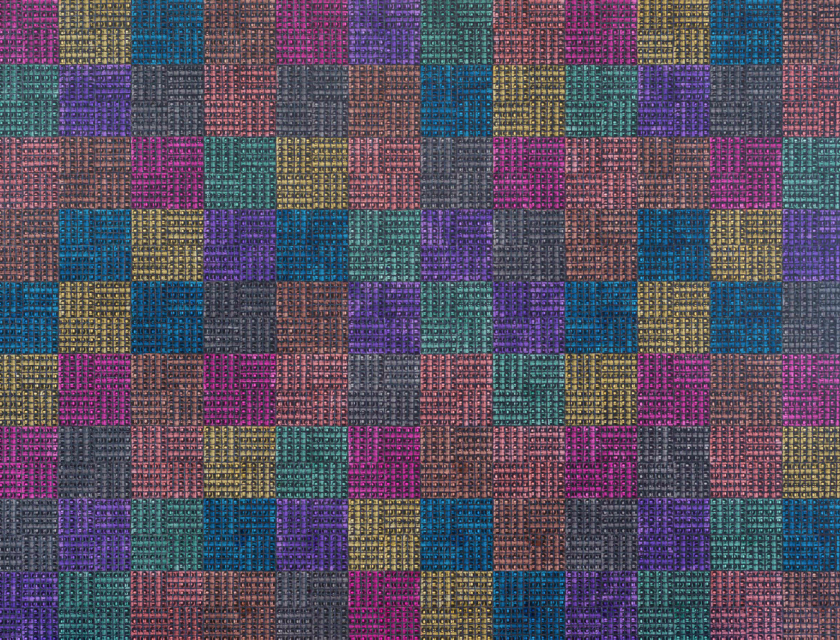 At every major fair, there tend to be a few artists whose work just seems to be everywhere. This week at Art Basel in Basel, none may be more ubiquitous than septuagenarian Chicago-based artist McArthur Binion. The fair, which coincides with a major solo show of his new paintings at Lehmann Maupin’s New York headquarters, has seen his work fly off the walls of at least three booths. On the first day of previews, Lehmann Maupin sold his painting Modern:Ancient:Brown (2021), which features his trademark gridded pattern of alternating squares of color, overlaid atop copies of the artist’s birth certificate, for $300,000 to prominent collectors based in Germany. Chicago’s Richard Gray Gallery also sold a 2021 Binion painting titled Modern:Ancient:Brown, which was priced at $300,000. And Italy’s MASSIMODECARLO sold one of the artist’s recent works on paper, healing:work (2020), for $30,000.
This week’s sales are in keeping with the top end of the secondary market for Binion’s work, where his pieces have only surpassed the $100,000 mark five times. All five of those results have been in the last three years. In May of this year, his large, monochromatic square composition with a circle set against his characteristic grid, ​​DNA: Black Painting: III (2015), sold for $300,000 at a Christie’s day sale in New York. That price was double the work’s high estimate and smashed Binion’s previous auction record.
His works on paper, to date, have topped out at $15,600, about half of the price of the work sold this week by MASSIMODECARLO. On Artsy, demand for his work surged in 2017—the year he was included in the central exhibition at the Venice Biennale and had his first solo show with the Italian gallry—with the number of collectors inquiring about his work on the platform nearly tripling from 2016. With one quarter to go, this year is already his biggest on the platform. 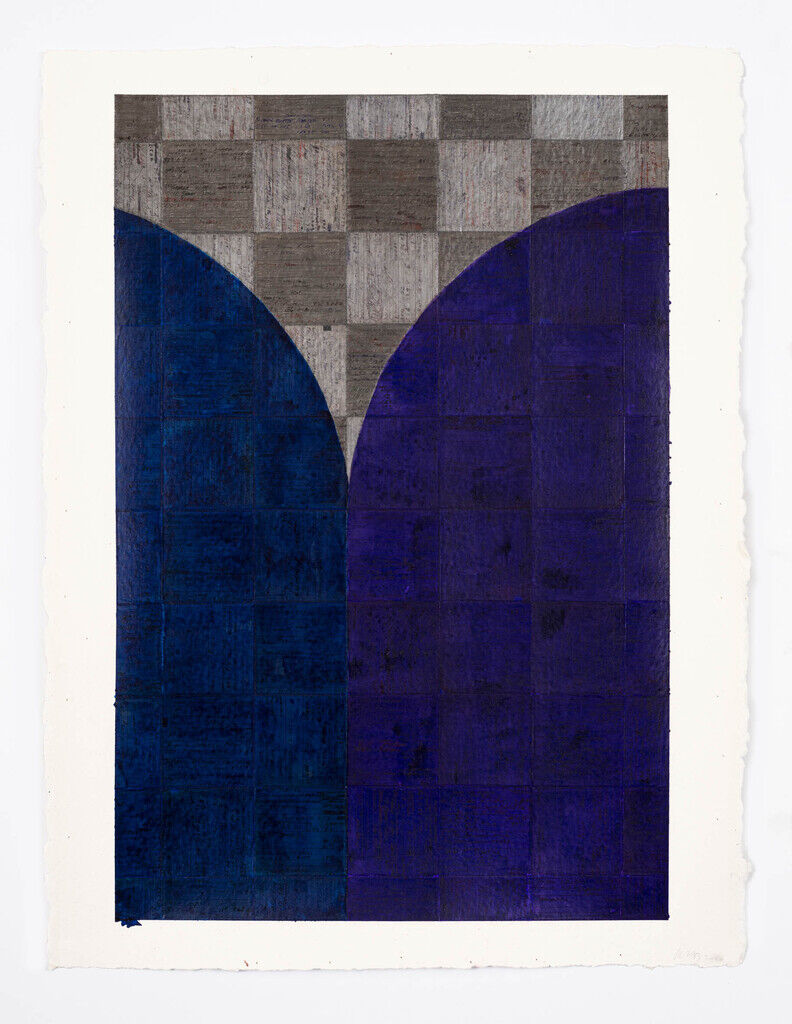 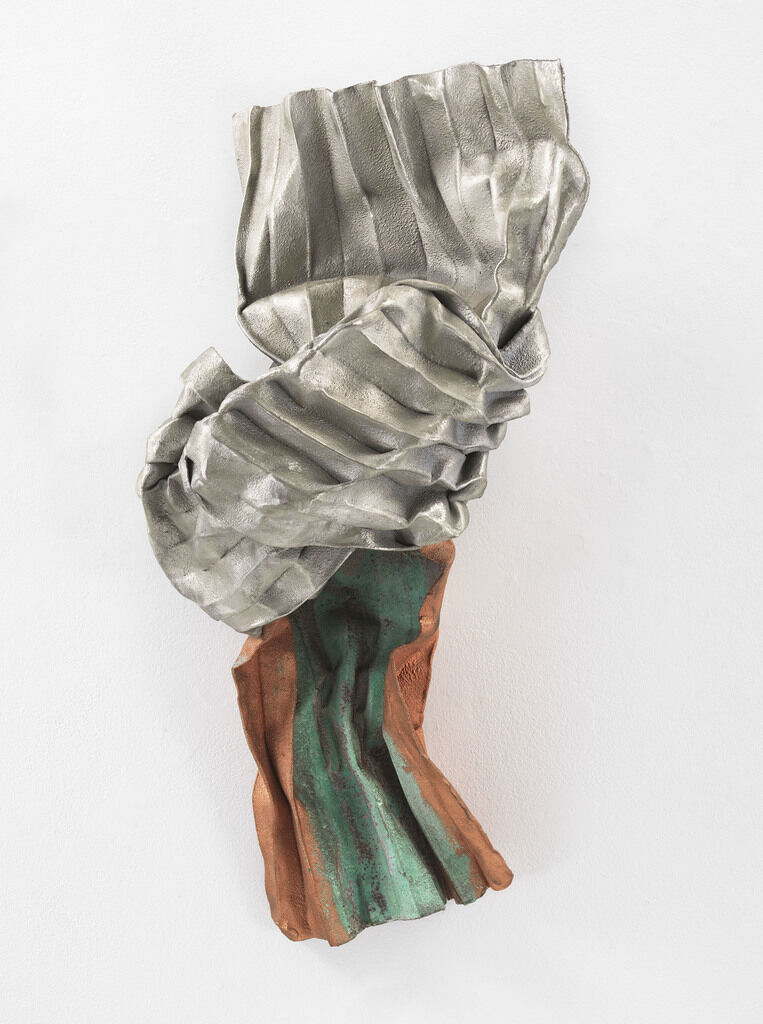 Lynda Benglis
SERPENS, 1982
Cheim & Read
If Binion’s practice has long been characterized by fidelity to a geometric framework, Lynda Benglis’s relentlessly fluid work has consistently incorporated new hues and materials. The Postminimalist pioneer has prominent placement at this week’s Art Basel fair: New York gallery Cheim & Read sold three of her sculptures for $125,000, $275,000, and $450,000, the latter to a museum trustee; and Brussels-based Xavier Hufkens sold two of her wall-mounted paper sculptures, each for a price in the range of $85,000–$100,000.
Auction results for Benglis’s work suggest her secondary market has some ground to make up and may be poised to take off. Her auction record was smashed this past March, when Silver Spur (1987), a sculpture made from stainless steel, copper, nickel, and iron, more than doubled its high estimate to sell for $378,000 at an online sale with Sotheby’s. That represented an increase of more than 50 percent from her previous auction record, which dated back to 2014. On Artsy, demand for Benglis’s work surged dramatically in 2019, the year she joined Pace’s roster and had her first solo show with the gallery at its space in Palo Alto, California. Between this week’s six-figure sales, her current solo show at the National Gallery of Art in Washington, D.C., and a major exhibition slated for next spring at the Nasher Sculpture Center, Benglis may be on the cusp of another breakout moment.
Benjamin Sutton is Artsy’s Lead Editor, Art Market and News.
Related Stories