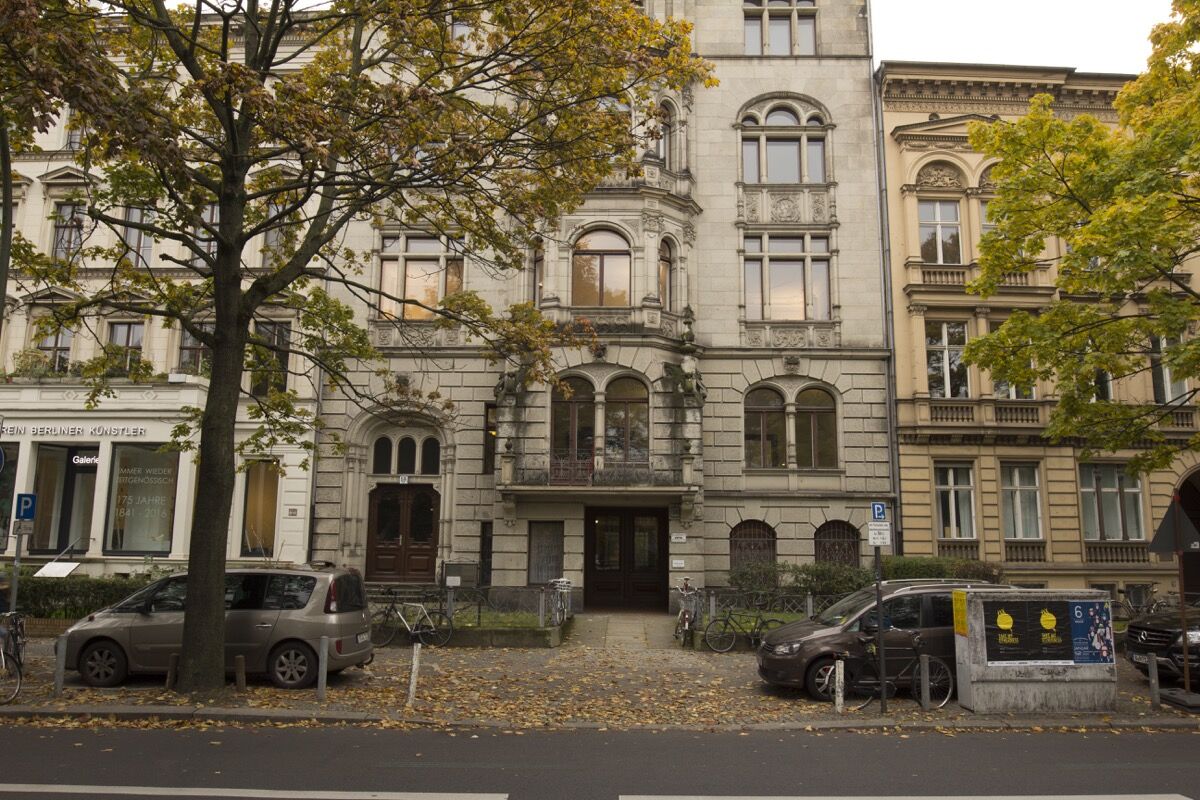 Long the darling of the international art world for its creative freedom facilitated by cheap rents, Berlin’s art scene has recently come under pressure. Earlier this year, the German capital’s main commercial event of the fall, Art Berlin Contemporary, cut its exhibitors to nearly half that of the previous run’s size. The move triggered renewed rumors that the fair may soon meet its end, with galleries continuing to favor spring’s Gallery Weekend Berlin. Meanwhile, a number of galleries have closed or moved away from the city in recent months. Among young galleries especially, the climate is tense.
The number of registered galleries in Berlin over the past five years has decreased from 385 to 350, according to the Galleries Association of Berlin (LVGB). It remains to be seen the extent to which the Kulturgutschutzgesetz (Cultural Property Protection Act), which came into force on August 6th and places export restrictions on artworks in Germany of a certain age and value, might further impinge on the country’s art market. But other factors have already taken a toll. It has been almost three years since the German government raised the Value Added Tax (VAT) on art sales from 7% to 19%. The move forced galleries to take on this additional tax burden by offering discounts for some time, until prices could fully adjust. Meanwhile, galleries continue to have to pay the Künstlersozialabgabe (statutory pension for freelancers and artists), which rose to 5.2% from 4.1% in 2013.
For some in the city’s art trade, the current climate comes as no surprise. Last September, LVGB published a position paper that issued a warning: “The international competitiveness of Berlin’s galleries is quite threatened and endangered.” It raised further concerns by stating, “The art market initiative BERLIN ART WEEK, launched in response to the closure of the internationally renowned art fair Art Forum Berlin, is still not financially secured and hardly equipped for the future.”
Young galleries that find it difficult to participate in international art fairs, and thus attain access to more wealthy markets of art buyers, have found it most difficult to cope. Claudia Rech, who runs Gillmeier Rech with Verena Gillmeier (they opened in Tiergarten in 2013), tells Artsy that while it is always hard in the beginning for a new gallery, “there is definitely a slowdown” in the art market right now. “Fairs cost way too much and are hard to take part in as a younger gallery, and the VAT in Germany is extremely high,” Rech adds.
One consequence of the VAT hike, Rech notes, is that it creates situations in which galleries are undercut by direct deals between artists and collectors. The VAT for art sales directly from the studio is only 7%. The nature of the artist-first Berlin art scene—it’s smaller, more close-knit, and more relaxed than other art capitals—facilitates close, direct relationships between collectors and artists. Thus, while New York buyers most often need to gain access to a young artist’s work through their gallerist, in Berlin, it’s equally likely that the collector and artist are friends and work changes hands in a studio rather than a white cube. For dealers, this means a loss of 50% of the purchase price, had the work been purchased through the gallery. 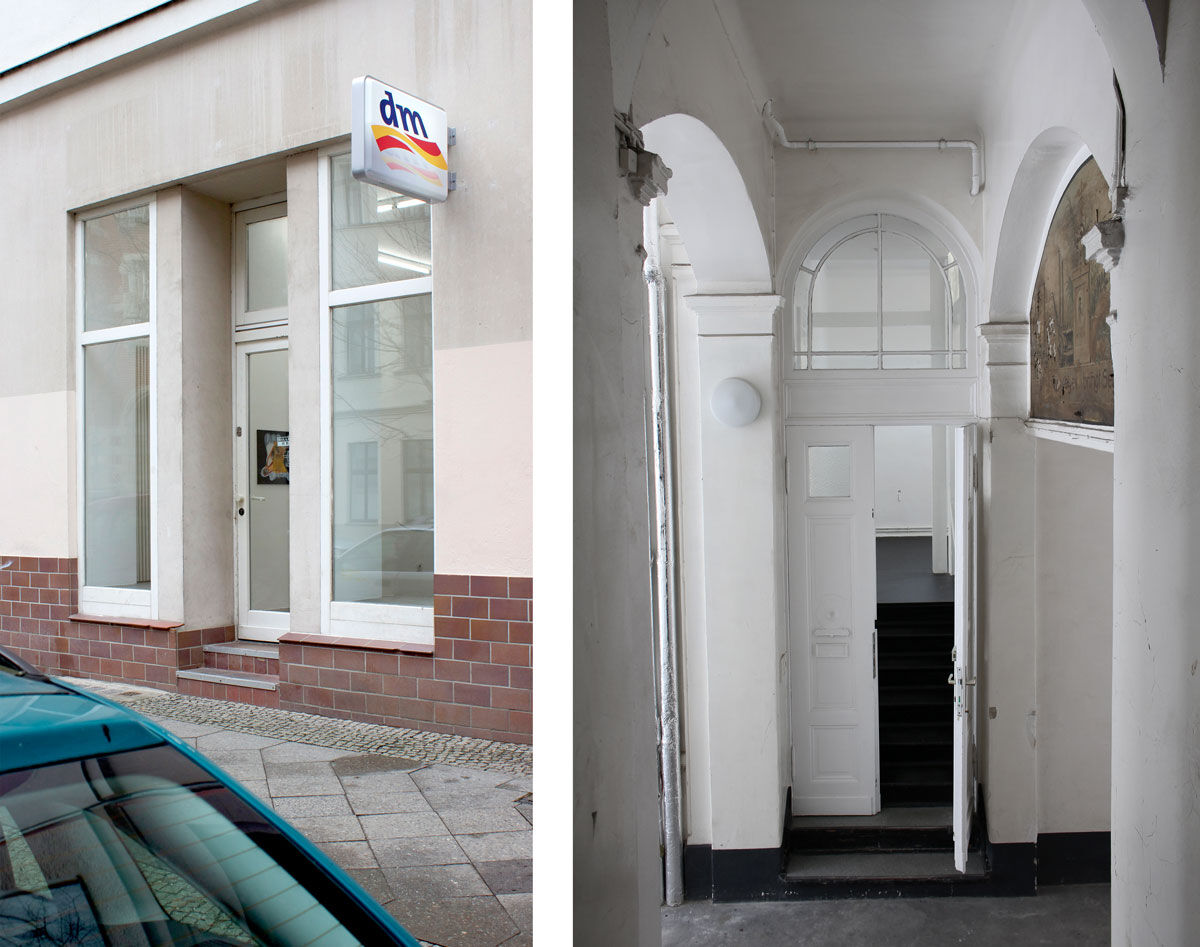 Christian Siekmeier, the director of Exile, a gallery that opened in 2008, recalls an instance when “a very affluent collector” pressured him to accept a steep discount, threatening that he “would go buy the piece from the artist’s studio.” The gallerist was left with no choice. “The 19% VAT has made a huge difference,” Siekmeier says, “and creates one more hurdle in an already difficult art market.” But he believes the problem runs much deeper.
He points to the lack of government funding for galleries in the city, despite the crucial role they play in its cultural sphere—and recent economic development. Cultural politics in Berlin are “blind-sighted” towards galleries, which provide support to artists, Siekmeier says. “Galleries, project spaces, and artists promote the city globally, through art fairs and local programming, and even with Berlin’s desperate approach to tourism, they are sadly ignored from the [government] in favor of big institutions.” Meanwhile, politics among galleries dwell on an unhealthy sense of competition, he says, which harms productive collaborations and hinders a sense of community amongst the larger creative art world.
With a similar eye to the city’s lack of support, Rech proposes that the city implement incentives for younger galleries, such as tax breaks, and grants from the government, much like those that galleries receive in Amsterdam and Vienna. (The latter, for example, offers stipends for participating in prestigious international art fairs to a number of its galleries.) And while there are a few incentives that have been in place in Berlin, they’re being scaled back. For example, the funding for “Art From Berlin,” a program that supported galleries to participate in international art fairs, was cancelled last month without any consultation.
These motives have led galleries to other cities, most recently Croy Nielsen, which opens next week in Vienna, where the VAT on art is 10%. Reflecting on galleries relocating, Siekmeier admits he’s contemplated the move as well. And this exodus doesn’t seem to be fading any time soon. Mike Ruiz, who starting Future Gallery out of his apartment in 2008 and converted it into a commercial gallery in 2012, is facing similar challenges. “I am considering moving the business to the U.S. and maintaining a showroom in Berlin and [expanding to] Mexico City,” Ruiz tells Artsy.
Despite this, some young galleries have found success over the last few years. Jennifer Chert, who started her gallery in 2008, notes that while the VAT increase posed a hurdle, the gallery has been able to grow due to a strategy from the beginning of working closely with young international artists. “A strong and daily relationship” with her artists—especially those based in Berlin—has been essential, Chert explains. Together with their artists, Chert has been able to get through difficult times, “investing everything we could in promoting their work and the growth of the gallery itself.”
“The market seems strong and stable for now,” Chert continues. “We have taken up new artists—we just started our collaboration with Alvaro Urbano—and have continued to participate in fairs which were new to us.” (Chert participated in Art-O-Rama for the first time this past August). This month the gallery was joined by a new partner, Florian Lüdde (formerly of Esther Schipper Gallery), and in April it moved to a bigger location in Kreuzberg. 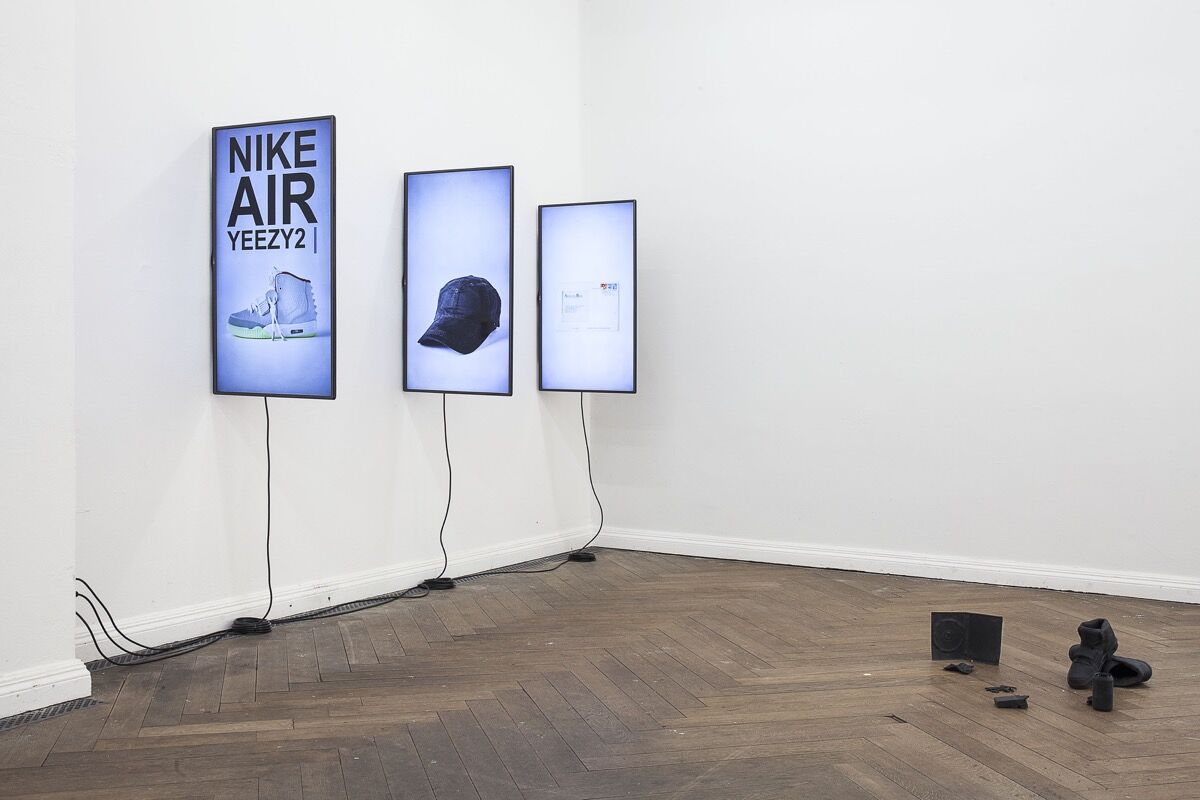 Advertisement
A systematic rethinking of the gallery model might also be a solution for young programs during these uncertain times. Eigen + Art Lab, a project space under parent gallery Eigen + Art, opened its current location in Mitte in January 2015 and is in a unique position to keep things flexible. It has hosted exhibitions independent from Eigen + Art’s program, and is establishing its own group of artists and projects. It supports several young artists in a way that involves advising and mentorship. And while these artists are listed on the Eigen + Art Lab website, it doesn’t formally represent the artists it shows. The practice is controversial among some in Berlin, which, since galleries began opening there after the fall of the Wall, has modeled its art scene to support artists first and put business second. But it also minimizes the costly investment galleries must make in young artists they represent. In recent years, when those artists regularly swap from one gallery to the next as they rise, that investment is less certain to be recouped and has caused a number of young galleries to crumble.
Eigen + Art Lab has also taken actions to embrace changes in the German capital. “Different people are coming to Berlin now. There is much wider and broader interest in the contemporary art world,” says Anne Schwanz, Eigen + Art Lab’s director. “We are working with a new generation of collectors. They are our age, and are really successful in the startup scene. They are totally interested [in collecting art] but they don’t know how to start. In a way, they have to be educated.” In order to engage this audience the project space is experimenting with different formats like satellite exhibitions, artist-led discussions, and small guided tours of Berlin galleries geared towards these young art-curious entrepreneurs.
As Berlin has grown from its roots as an experimental art playground to become an increasingly economically established European capital, its galleries and artists have had to professionalize to survive. Certain galleries have taken this shift as an impetus to radically expand their programs and presence on the international stage. Others have reigned in expenses, and like the middle-class entrepreneurial engine that drives the intrepid German economy itself, taken a slow-growth approach at the expense of scale and international reach. What hasn’t happened, as many have long predicted, is an exodus of artists to still-cheaper cities like Warsaw or Leipzig. But whether taxes, regulation, and a sluggish art market will leave them with fewer spaces at which to show in the future hangs in the balance.
Laurie Rojas
Related Stories