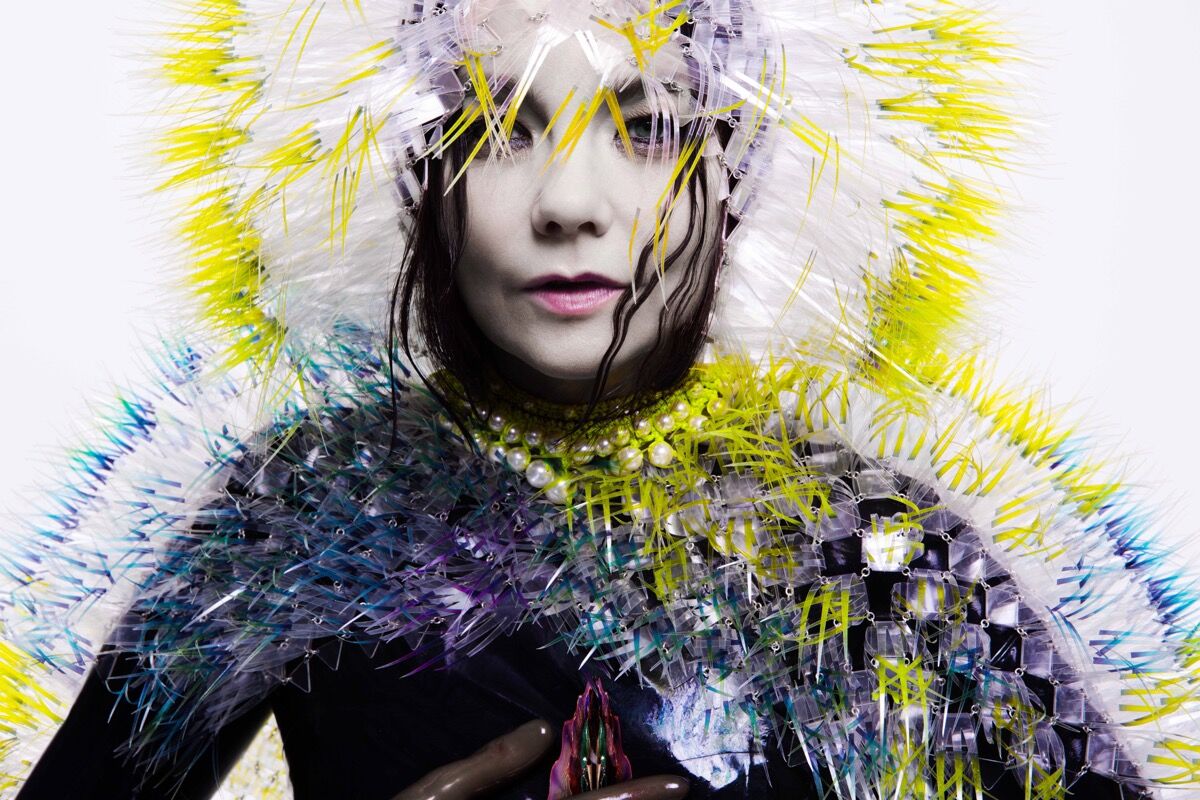 I’ve just seen inside
Björk
’s mouth. I’ve seen her teeth and also up her nose. And this was not even the most surreal experience I encountered at “Björk Digital,” the Icelandic artist’s new show of virtual reality videos at Somerset House in London, a showcase of the collaborations she worked on with numerous directors and programmers for her 2015 album Vulnicura.
The exhibition begins with the
Andrew Thomas Huang
-directed film Black Lake, played out in a specially designed two-screen installation. The film was originally commissioned by the Museum of Modern Art, New York, and was also the point of departure at its disastrous exhibition last year, for which curator Klaus Biesenbach was heavily criticized. I saw the exhibition in New York and was disappointed, too, but Black Lake stands alone, and it is still as powerful in London. If Björk’s primordial chest-beating performance doesn’t get you—she emerges, Phoenix-like, from a muddy cave to a luscious open landscape—the achingly melancholic string composition will. Following Black Lake, the parallels with the New York show fortunately end, and so much the better.

“Immersive” is possibly the most overused word in the art world, but in describing Stonemilker—a 360-degree virtual reality piece, also directed by Huang—it is justified. In contrast to Black Lake, which took a mammoth team and a year in production, Stonemilker was created quickly and effortlessly, and you can feel it. Sitting in the dark, perched on a backless swivel chair donning a VR headset, I quickly got over my anxiety about falling onto the floor before becoming totally absorbed in a very private performance. Björk looks directly into your eyes and sings soothingly, her words urging you to let go. It’s like a guided meditation that’s at once enveloping, visceral, and raw. You can almost feel the fabric of her dress blowing gently beside you. (I may have left a tear or two inside the VR headset.)
From there, the idea of immersion is taken to a whole new level with Mouth Mantra, where you’re transported to the inside of Björk’s mouth as she sings. Needless to say, some might find it a queasy experience, but her lyrics seem to offer explanation: “I always need to try something I haven’t done before.” Other VR works, Notget and Quicksand, meanwhile, send you out of the physical body entirely and into a futuristic cosmos, but with a similar narrative of rebirth. In it, a solitary feminine figure emerges from darkness with a powerful, light-emitting presence. 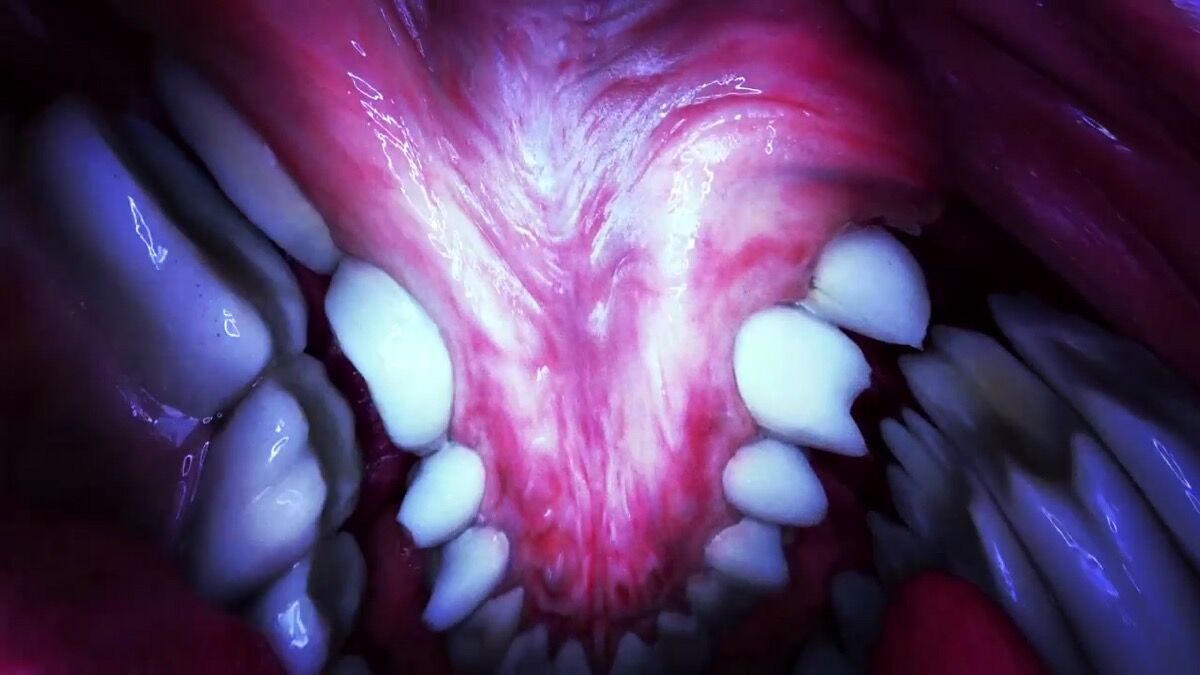 Advertisement
“I’m determined about the light,” a virtual Björk avatar told a roomful of reporters during a surprise virtual press conference at Somerset House this morning. Her voice and movements were being captured by a team in Reykjavík and streamed live in London. (This avatar character will feature in the next Vulnicura video work, which premieres next month.) Vulnicura, Björk explained, tells the oldest story in the world—the story of heartbreak. The album deals with what Björk called an “emergency topic”—the end of her relationship with
Matthew Barney
. But this topic has been evolving constantly, she told us, with the addition of new perspectives from the directors she has collaborated with, all of whom have contributed their own “emotional entry points,” as she put it. “I always blush when I see the work, because it is so over-the-top,” she admitted to us.
While Vulnicura is highly theatrical, virtual reality lends it an inescapable intimacy that transcends its dramatic tendencies. Experiencing these works challenges the way that technology is fully integrated into our daily lives: Whereas normally we surround ourselves in the alternate reality that we create, at Somerset House, you’re launched into an uninterrupted journey in Björk’s world.
While much fuss will be made about the technological innovations that have been used here, what’s really surprising about “Björk Digital” is how the music and visuals that Björk and her team have created employ VR technology to deliver an intensely emotional experience. “Björk Digital” is an exploration that inquires not into the digital, global world, but the spiritual self.
Charlotte Jansen
Related Stories 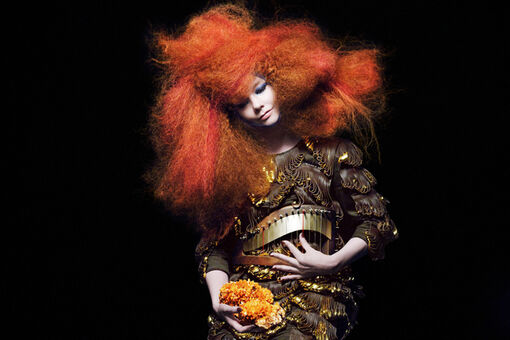 Behind the Scenes of Björk’s Most Iconic Images With Photographer Inez van Lamsweerde
Molly Gottschalk
Mar 2, 2015