Silas Martí
Feb 10, 2016 7:07pm
When the not-so-raucous frenzy of the not-so-large crowd at one of the first exhibition openings in São Paulo this year died down, Juliana Freire, a co-owner at Galeria Emma Thomas here, pulled me aside into her office. We sat down for a little small talk until she began to go over some numbers. Sales were down, and I was not to believe anyone who said they were not, she warned. Last year had been bad enough, with other gallerists in the city confirming as much as a 50% drop in revenues. In the meantime, 2016 is off to a bleak, if not disastrous, start. 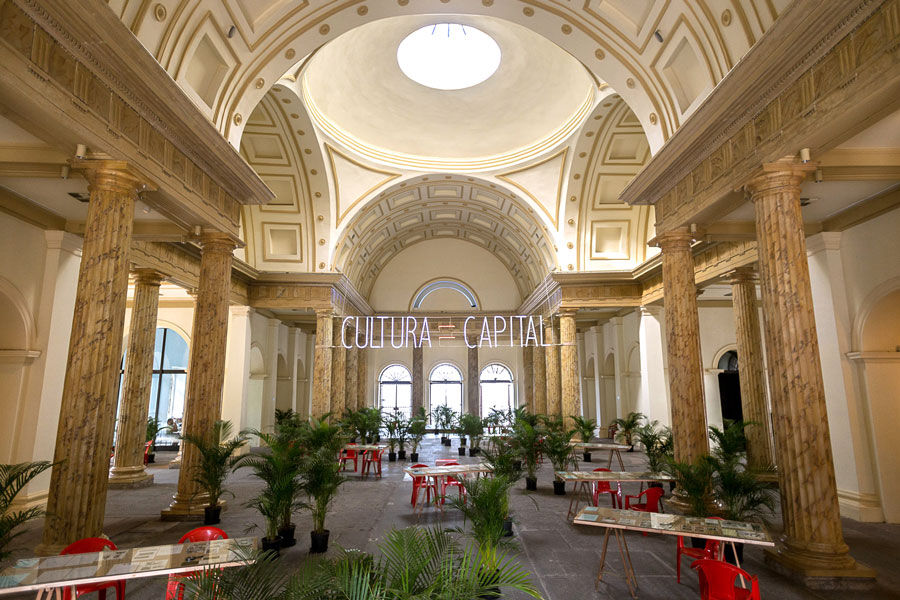 Galeria Millan, one of Brazil’s most traditional galleries, has reported a 40% decrease in revenue, while Galeria Fortes Vilaça, another top-tier gallery in the Brazilian market, confirmed a 30% drop in the volume of sales. Even Galeria Luisa Strina, a mainstay of the Brazilian scene for over four decades, has decided to focus on the foreign market after disappointing sales last year—the gallery will show, as last year, at ARCOmadrid, and return to The Armory Show in New York, breaking a more than decade-long hiatus. It’s a move that sustains recently released numbers tallying exports of Brazilian works.
According to the new data, the sale of pieces from Brazilian galleries to foreign buyers nearly doubled from 2014 to 2015, totaling over $67 million last year against $34 million two years ago. Sensing the trend, Galeria Nara Roesler, a gallery with spaces in São Paulo and Rio de Janeiro, has recently opened a showroom in New York, which will make its official debut in March but has welcomed visitors on a by-appointment basis since December. Another reason to seek out foreign markets is the fact that the state government in São Paulo, unlike in previous years, has not yet approved tax exemptions for sales during SP-Arte, which may upset the numbers at the fair held in April.

On Friday, February 19th, São Paulo governor Geraldo Alckmin signed a decree to extend the tax exemption that has been in place at SP-Arte since 2012 once again for its 2016 edition in April. Fair officials note that the exemption was planned to continue since October 2015, and that the governor routinely signs the official decree at the beginning of each fiscal year.
The situation is such that gallerists, who have always been keen at masking any kind of drama or dire economic situation, have stopped pretending everything is alright. In fact, there are no secrets this time around. The Brazilian currency has shrunk to around a quarter of the value of the dollar, unemployment has spiked, the economy looks to be grinding to a halt, and even the government now recognizes that the country has sunk into a fully fledged recession. Some economists have already called it a depression. Key economic indicators here are back to levels that resemble where they were before former president Lula’s rise to power and Brazil’s subsequent miraculous growth, which was sustained until about six years ago. That growth earned the lead billing among the BRIC (Brazil, Russia, India, and China) countries predicted to be the fire in the fuel of global economic growth—a fire that for nearly all is currently smoldering. Two covers of The Economist sum up the picture: During the heyday of Lula’s consumer-craze years, the Christ statue that looms over Rio was shown photo-montaged as a rocket taking off into space, while the first issue published this year depicts the current president, Dilma Rousseff, grimly staring at the ground.

Advertisement
The axiom that what goes up must come down has never seemed so clear. But the Brazilian art market, which has grown at a steady 20% rate over the past decade, according to government data compiled from the leading galleries in the country, seemed immune to the crisis, at least up until now. The first undeniable sign things had started to derail came in December of last year with the closing of Casa Daros, the Swiss foundation’s Rio outpost. After spending over $20 million converting a former mansion-cum-school into a museum in the leafy and lush neighbourhood of Botafogo, the group, based in Zurich, uprooted their collection and put the building up for sale, claiming it was an unsustainable operation. In short, they were victims of what local economists label the “Brazil cost,” meaning the daunting taxes that come with importing any work of art to the country, its complex and bureaucratic business regulations, and inflation on the rise.
Not long after Casa Daros announced its demise, it became clear that other hyperbolic structures still taking shape in Rio’s skyline were threatened. Santiago Calatrava’s Museu do Amanhã became a reality late last year after three years of delays in its construction. Meanwhile, the new Museu da Imagem e do Som—designed by the New York firm Diller Scofidio + Renfro—has now postponed its inauguration until further notice, with multiple sources indicating that issues with the structure’s foundation might be causing it to sink into the ground right on Copacabana beach. Two major institutions in Rio, the Escola de Artes Visuais do Parque Lage, one of the city’s most traditional art schools, and the Casa França-Brasil, a major cultural center, have just collectively fired around 40% of their staff and halted a significant amount of their programming for the year to come.
In worse shape, São Paulo, the Brazilian city that, unlike Rio, is not hosting the summer Olympic Games, has scrapped Herzog & De Meuron’s project for a dance theater downtown, having already used $15 million in public funds to pay for the project—and leaving a gaping hole in one of the city’s poorest areas, which has been plagued by the use of crack cocaine by its homeless population. The Museu Paulista, the city’s oldest museum, known for its collection of historic artefacts, has been shuttered since engineers warned that lacking conservation efforts left its roof at risk of collapse. The Museu de Arte Contemporânea, which holds one of the most important modern art collections in the continent, is also at a standstill. It currently has no money to independently stage temporary exhibitions and is relying on the generosity of patrons to fix its storage space, in which no works can currently be kept because of excessive humidity and a risk of flooding. 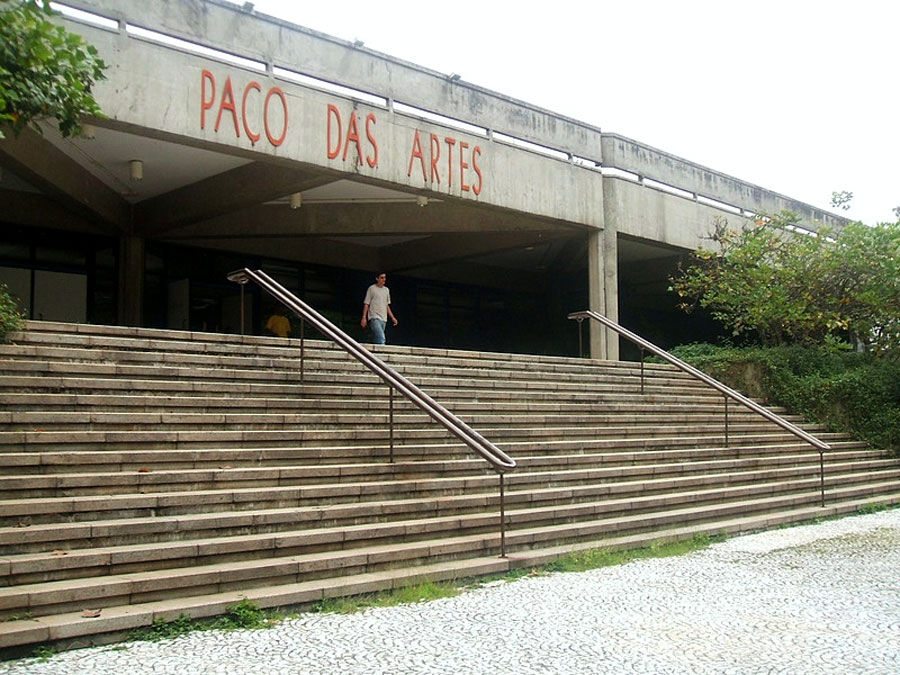 One of the most cutting-edge cultural centers in town, the Paço das Artes, known as a platform for emerging talent and its program heavy on experimental exhibitions, has just been evicted from the building it has occupied for over two decades. The state government decided to get rid of the museum and install in its place a laboratory that will develop vaccines against dengue fever, now rampant in Brazil. The fact that culture has to be replaced by urgent efforts to curb the effects of a dangerous disease illustrates the gravity of the problem facing the present and future of this country. It is a wave of destruction that seems to strike first at its art institutions.
In fact, while galleries can weather the crisis by selling works abroad, and profiting from an exchange rate that now favors exporting rather than importing, the institutional circuit will be hit the hardest. The main reason for this is the fact that Brazilian museums and cultural centers are heavily dependent on government funding. And the first order of business when a crisis hits is to block spending on the superfluous—here, culture often finds itself in this category. As the crisis deepens, public museum directors have been staging fundraising dinners and asking for donations from the private sector to stay afloat. Uncommon in the country until recently, this change in strategy is the first sign that the crisis may bolster a new culture of patrons so badly needed in times of turmoil.
Silas Martí
Related Stories