Rather Than Strike, Museums Open Their Doors Wider on Inauguration Day 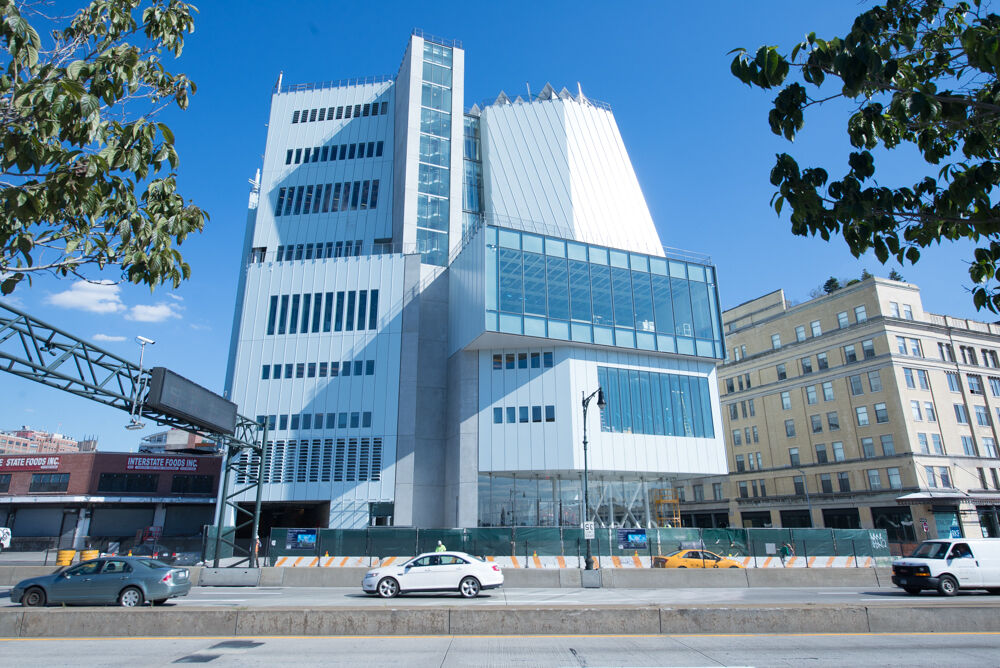 The Whitney Museum of American Art. Photograph by Tim Schenck, courtesy of the Whitney.