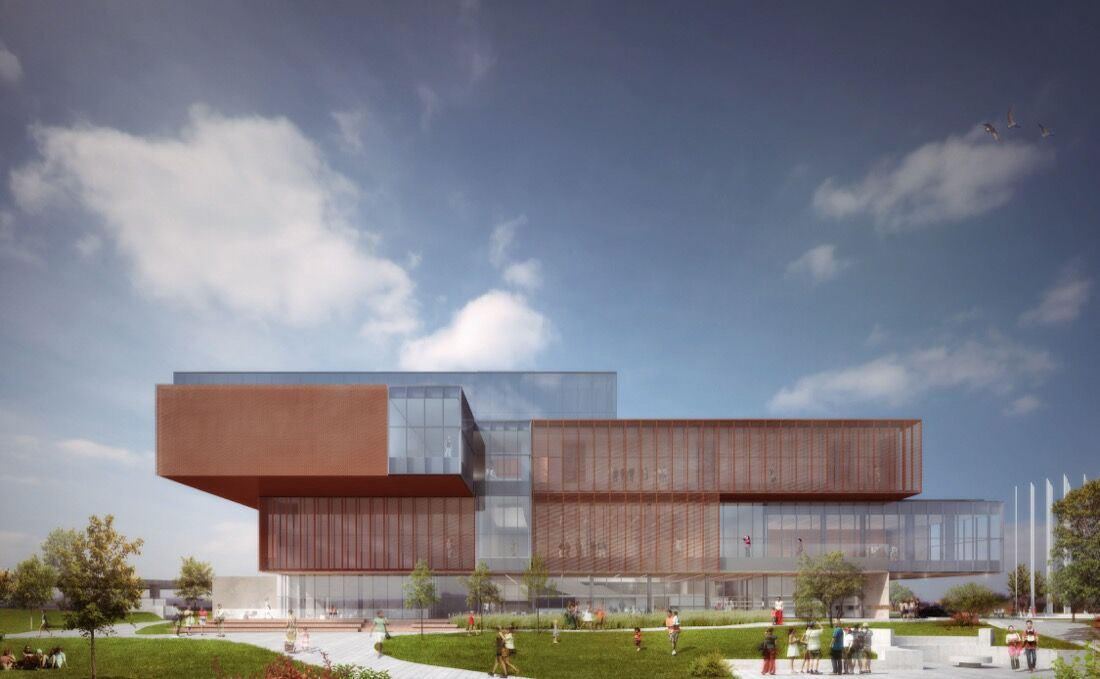 Rendering of the Remai Modern. Courtesy of the museum.

Before the results of the recent Canadian election came through, Americans may have branded the country as too polite to ever jostle with their socialized health care and penchant for saying sorry. But, as anyone who’s paying attention to culture up north may already know, it’s not all apologies and neighborly ‘ehs.’ In fact, between the internet-based fledging superstars
Jon Rafman
and Petra Collins, or even painter and sculptor
Julia Dault
, it seems like any provocateur in the American art scene these days might secretly be Canadian.
But as the global art world levels with the fact that Canada is churning out rule-breakers and scene-stealers—who typically hail from the Montreal-Toronto-Vancouver matrix—there’s a new player entering the mix that may bring a radical voice to the region. Welcome to Saskatoon, a city with a population of just around a quarter of a million, many of them First Nations peoples who officially steward the land. Here, Remai Modern, opening in early 2017, will unleash “transformative art experiences and innovative programming,” so they claim, and not least, the world’s largest collection of
Picasso
linocuts. 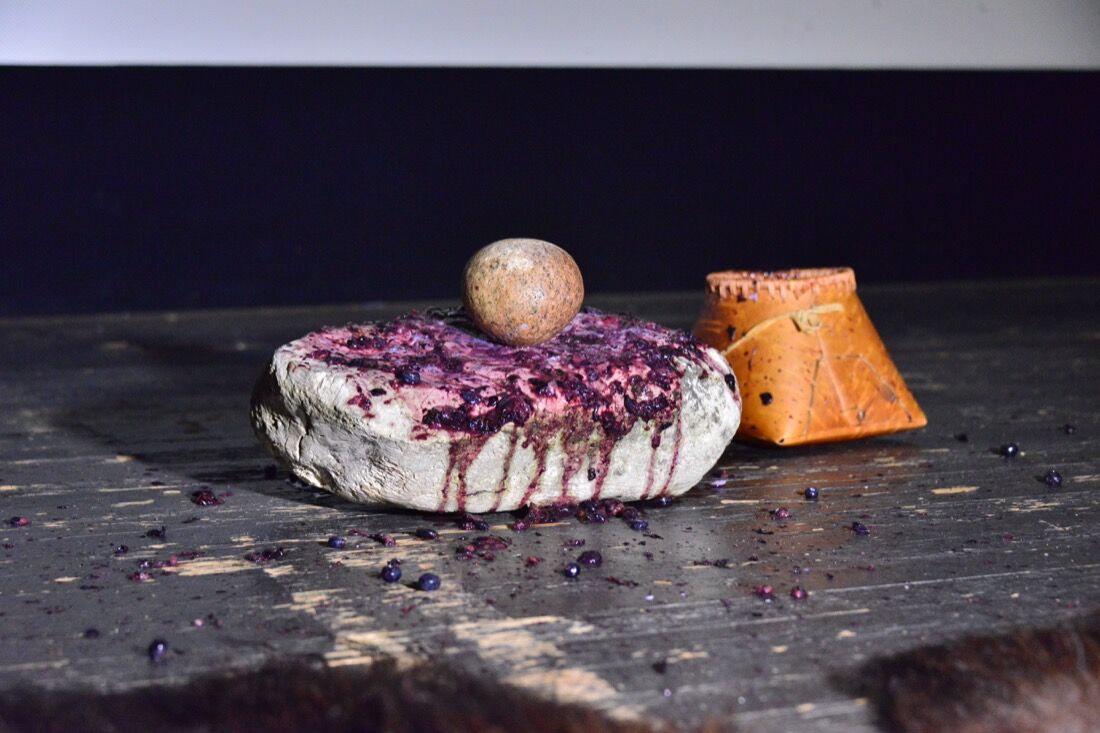 From The Birds, The Bees, The Berries, a performance by Lori Blondeau & Adrian Stimson at Supercommunity Live. Photo by Lindsey Rewuski, courtesy of Remai Modern.

“We’re not going to compete with MoMA to do a Picasso show,” quips Remai Modern’s executive director and CEO Gregory Burke. The name may ring a bell. Burke is the man who turned around the Power Plant, Toronto’s cutting-edge kunsthalle, from a debt-bleeding sad sop to the country’s leading contemporary institution. Burke’s new venture, however, is not just another white-walled cube. Located in Canada’s mining capital—30 percent of the global supply of potash and 16 percent of the world’s uranium are unearthed from Saskatchewan, accounting for some $7.3 billion dollars in annual revenue—Remai Modern may not seem primed for a polished art-world set.
But, says Burke, “there are some issues to be addressed, and we want to participate in the conversation now.” What’s at stake? “How to inspire a community beyond just the arts is one that’s urgent at this point in time,” he explains. Remai Modern may serve as “an indirect political act,” Burke adds, being able to “move away from the idea of valuing the object.” While the museum won’t open for over a year and the KPMB-designed building is in the throes of construction (currently in the hard-hat stage), the institution is anything but fallow. 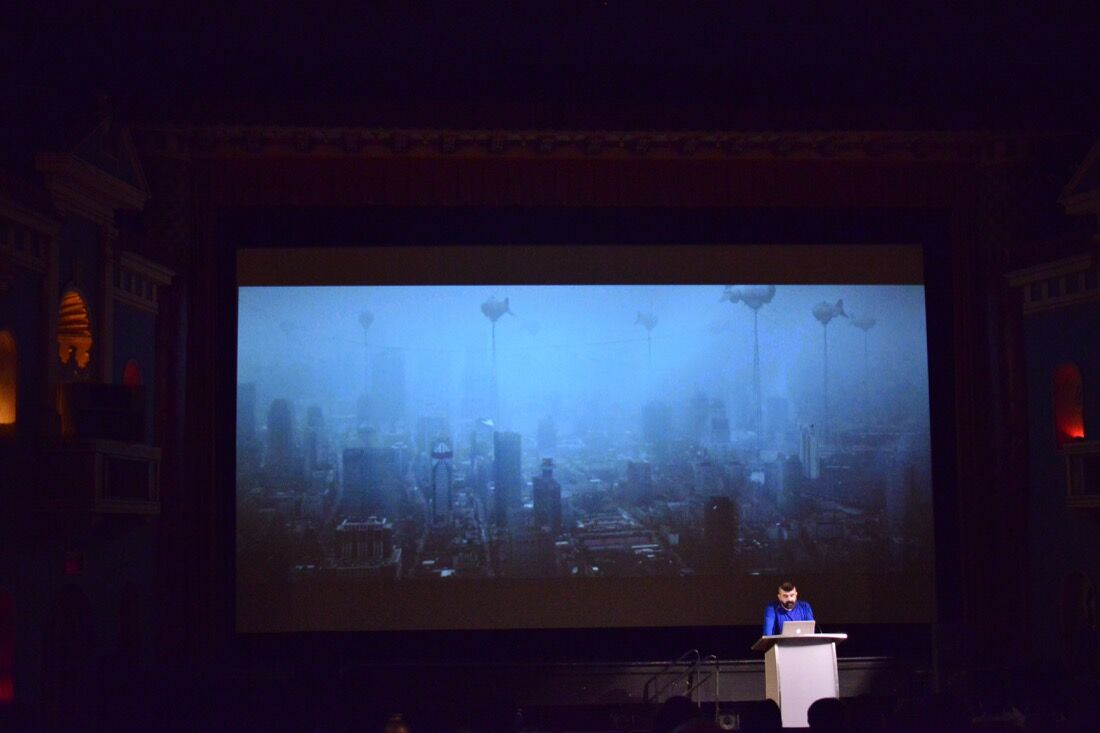 Advertisement
So how does a museum program when there’s nowhere yet to exhibit? This past weekend, the Remai Modern presented Supercommunity Live, a two-day conference with lectures and screenings. The program grew out of e-flux’s Supercommunity, an 88-day online publishing experiment, which accompanies the 2015 Venice Biennale. Aligned with the Remai’s promised mission, the theme “The Climatic Unconscious” aimed to stoke the “crisis in the very idea of what constitutes humanity and nature.”
Saskatoon is, dare we say it, fertile ground for sparking a dialogue about humanism and the environment. After all, Saskatchewan (the province where Saskatoon is located) not only derives its capital from environmental extraction, but some 10.2% of its population are members of the First Nations people, an indigenous population active in advocating for their own human and land rights. “We are reliant on those resources for funding, so it’s quite provocative to do,” says Burke of the museum’s mission and the sort of events, like Supercomunity, that they intend to participate in. “We’ll have to face these questions when we open, as well,” Burke adds, “‘Where’s your money coming from? Is it dirty money?’” And Burke knows too well: there’s nary a clean economic link in today’s global infrastructure. So far, the building costs and collection have come from local philanthropist Ellen Remai, as well as additional support from the local and federal governments. 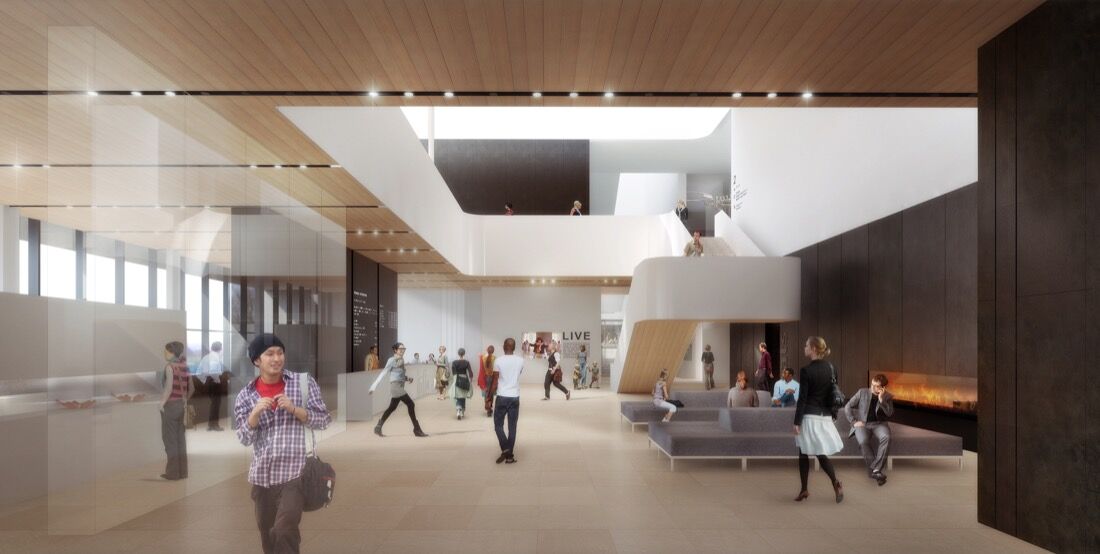 Rendering of the Remai Modern. Courtesy of the museum.

Yet, as Burke explains, even with the “rapid transformation” of Saskatoon, a region with one of “the highest population growth rates in all of Canada,” the arts have a historical place in the city’s lore. Clement Greenberg held artist seminars at the Emma Lake Artists Workshops in the 1950s and ’60s, as did
Barnett Newman
,
John Cage
, and
Frank Stella
. And, of course, the First Nations peoples have long held traditions of art and making—illustrator and artist Jim Poitras is, famously, from Saskatchewan. Nonetheless, as Burke points out, “it’s not really considered a cultural destination.” Perhaps, far from the watchful eyes of the global art centers, an institution like Burke’s can flourish. The commercial stakes in Saskatoon hardly rival those of New York or Toronto. But that just might be a good thing. 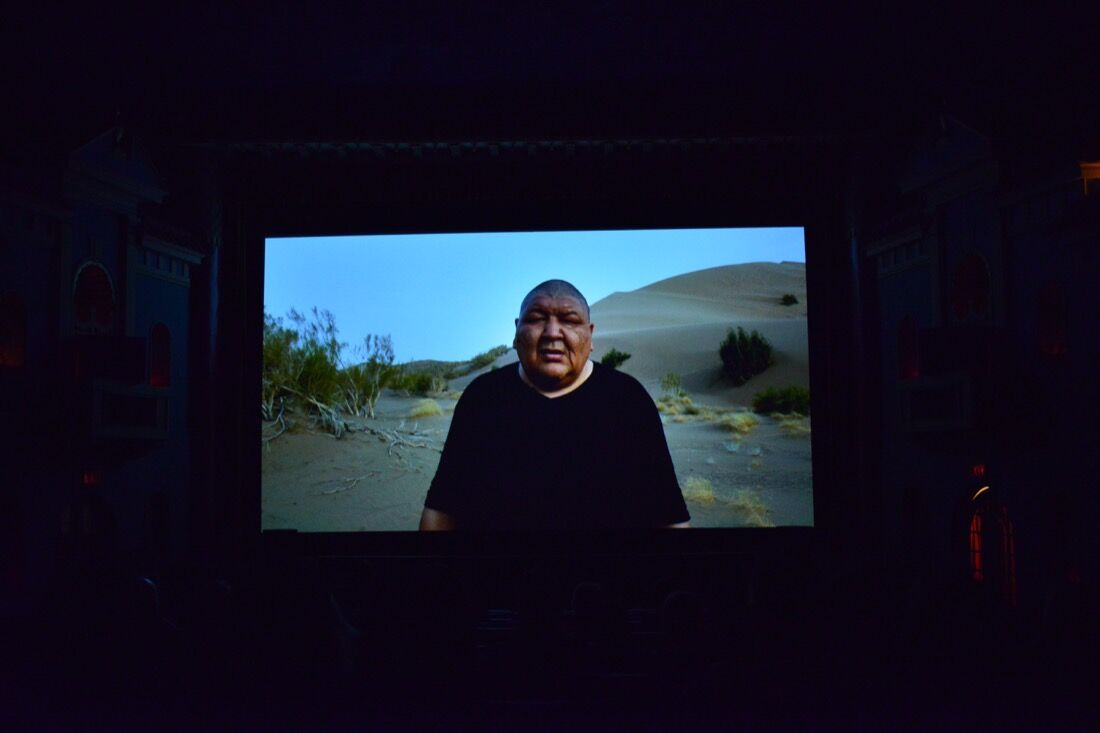 The Communist Revolution Was Caused by the Sun, a performance by Anton Vidokle at Supercommunity Live. Photo by Lindsey Rewuski courtesy of Remai Modern.

While the art community is known for reflection and not so much action, the Supercommunity and Remai collaboration that took place this past weekend aims to spark the necessary threads in order to inspire action. Besides intellectuals and artists, the two-day affair encouraged attendance from university students and educators. It assembled a group “just to begin to identify the shape of the problem,” as the program notes stipulated, including artists
Kader Attia
and Raymond Boisjoly, who gave lectures; and videos by
Hito Steryl
, Hassan Khan, and
Julieta Aranda
.
Though the weekend’s numbers were somewhat sparse, it gave a taste of what’s to come—an institution filled with challenging material and a variety of opportunities to invigorate the art discussion, and hopefully, the community. “In terms of having a vision, it addresses some of the most urgent practices as related to larger issues,” says Burke—though the museum is keeping mum on any nominative details. “The contemporary moment is always up for grabs.”
—Julie Baumgardner
Related Stories