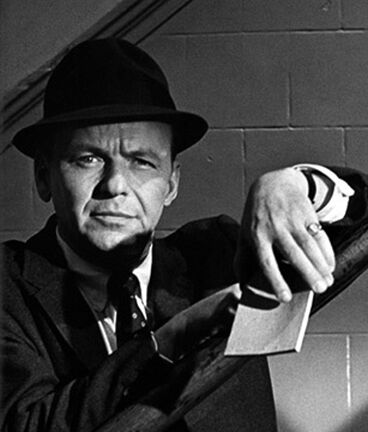 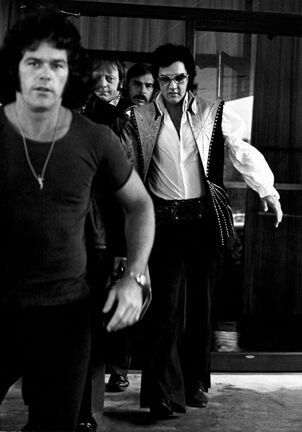 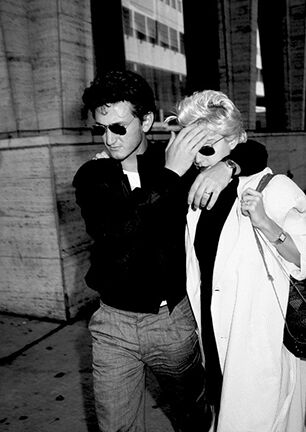 Ron Galella
Sean Penn and Madonna, Lincoln Center, New York, 1986
Staley-Wise Gallery
Though
Ron Galella
has been dubbed “the Godfather of U.S. paparazzi culture” and was notorious for his relentless pursuit of celebrities—so relentless that Jackie Kennedy sued him twice and Marlon Brando broke his jaw—he is quick to denounce the evolution of paparazzi presence in our current media landscape. “Today they hound celebrities because they are out for money,” he has said. “They seek pictures showing cellulite and fat—I never did that, I wanted beauty.” The works recently collected in “Ron Galella: 55 Years a Paparazzi” at Staley-Wise Gallery, reframe our conceptions of paparazzi images and reflect the artist’s passionate pursuit of, in his words, moments that are “exclusive, off-guard, unrehearsed and spontaneous.” 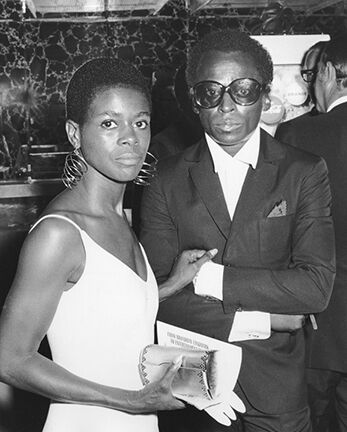 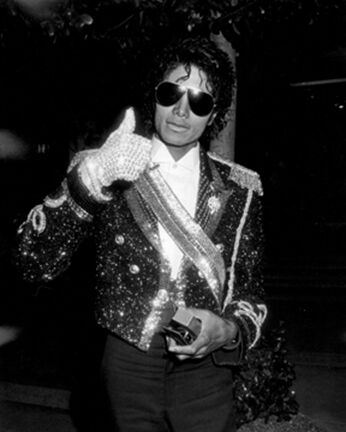 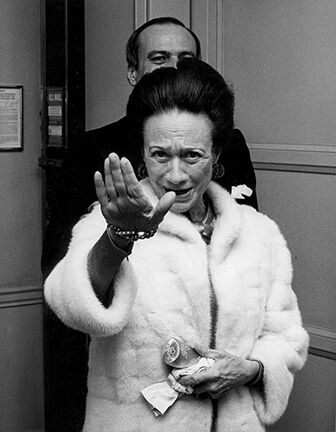 Ron Galella
The Duchess of Windsor, National Ballet of Canada Opening Party, Waldorf Towers, New York, 1974
Staley-Wise Gallery
These days, Galella only shoots the annual Met Gala, but his body of work captures half a century of celebrity culture as it was in a defining, formative era. Taken at movie premieres, museum openings, at dinner parties or on sidewalks, his impromptu portraits are the result of a finely calibrated shooting technique that is at once invasive and intimate. By pre-focusing the camera he is able to catch at least one or two shots before anyone realizes who he is, and by keeping the camera around his neck and not looking away from his subject and into the viewfinder, he ensures eye contact—often to powerful effect, as in the bewildered yet protective gaze in Cicely Tyson and Miles Davis, Senator Eugene McCarthy’s Presidential Campaign Benefit, New York (1968). 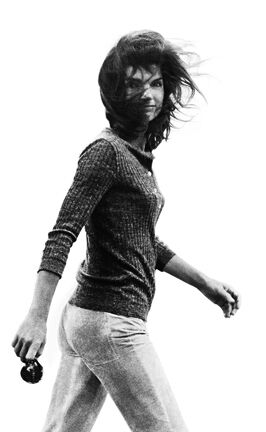 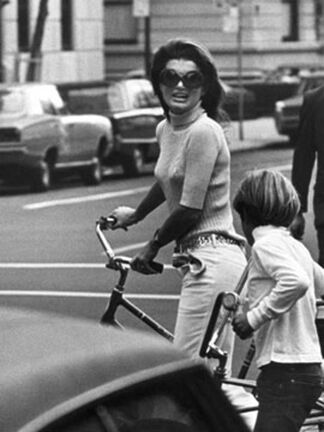 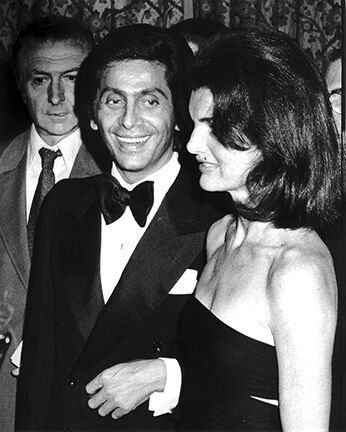 Ron Galella
Valentino and Jackie Onassis, Valentino Fashion Show to Benefit the Special Olympics, Pierre Hotel, New York, 1976
Staley-Wise Gallery
Advertisement
Galella’s greatest muse was Jackie Kennedy; he refers to Windblown Jackie, New York (1971) as his Mona Lisa. Captured from the back of a taxi, the over-the-shoulder composition arrests the icon in a serendipitous moment. Dressed in casual clothes, her hair is charmingly disheveled in a gust of wind and almost cloaks a smile that holds the same beguiling quality found in the art world’s most famous portrait sitter. “The ‘Mona Lisa’ smile is the beginning of the smile, with the eyes and lips. It holds the future,” Galella has said. “When you see the teeth, it’s too late and not as great.” In his ability to capture the mysterious qualities of his subjects, Galella creates provocative portraits, not merely paparazzi snaps as we have grown accustomed to them. “I’ve got a record of what people are or were,” he once said, “and to me, it’s a more truthful, realistic account than contrived, posed pictures.”