China Is Clamping Down on Foreign Arts Organizations 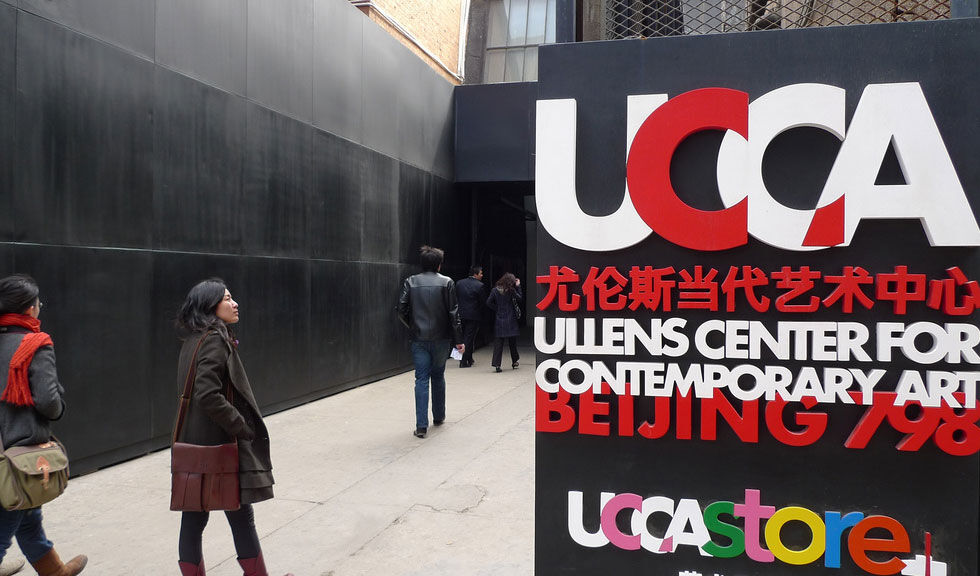 Late last month, Guy Ullens broke the news that he plans to sell the Ullens Center for Contemporary Art (UCCA), one of the most renowned private museums in China. The announcement cast an uncertain future over the Beijing institution. And it raised concerns among some about the future of the burgeoning scene of private institutions in the country.
Fears center on the presumption that the UCCA will not be the last private institution in China to change hands. Contrary to in the West, these institutions are home to a plurality of the country’s headlining exhibitions of contemporary art. Should new owners of these private institutions have a different vision for their future, it would not only tarnish the museums’ reputation but also the contemporary cultural fabric of mainland China.
One solution floated to avoid that scenario is for China’s private museums to change their legal status to that of a non-governmental organization (NGO) and thus not require a single owner or set of shareholders as would a company. That is, up until recently.
In April, China passed a new law that would give the authorities greater control on foreign NGOs and their domestic partners. The law will grant police the right to supervise and penalize foreign NGOs carrying out activities that could threaten national security or ethnic harmony. The law was said to affect some 7,000 NGOs operating in China.

Known as the Foreign Non-Governmental Organizations Management Law, the new legislation has drawn fierce international criticism. “The new law gives the authorities virtually unchecked powers to target NGOs, restrict their activities, and ultimately stifle civil society,” William Nee, China researcher at Amnesty International, told Artsy.
The scope of NGOs operating in China, as in most countries, ranges broadly from those supporting public health and environmental sustainability initiatives to human rights watchdogs and anti-poverty advocates. However, the new legislation also covers NGOs dealing with arts and culture.
“Besides being blatantly out of line with international laws and standards, the new law has created a lot of uncertainties among NGOs working in China,” explained Nee of the stakes. “No one is really sure whether it will be vigorously enforced, and how much extra government interference and bureaucratic hassle it will create.” Both Nee and United States Secretary of State John Kerry suggest that this uncertainty will likely cause a number NGOs to leave China and discourage others from opening.
Critics have said that the new legislation is in line with other moves President Xi Jinping’s regime has undertaken to tighten its control over the country’s ideology and the influence of foreign individuals and states. He has spurred the communist party to strengthen its ideology through tightening its control over the media and culture.
Much of this has been surfaced through the censorship of cultural institutions and the media. In February, President Xi made a high-profile tour to three state media organizations and demanded them to “love the party, protect the party, and closely align themselves with the party leadership in thought, politics and action.” In 2014, he told artists and authors to uphold socialist values in their artworks.

What Does This Mean for Private Institutions?

The dramatic development of China’s economy over the past two decades has led to a mushrooming of cultural institutions across the country. According to the China Museums Association, the number of museums in the country increased by 60% (from 2,601 in 2009 to 4,164 in 2014) in just five years. The number of private museums more than tripled in that same period, growing to 864 in 2014.
While many of these privately-owned institutions operate on a not-for-profit basis, hosting exhibitions and opening their doors to the public, it is unclear how many of them are legally registered as NGOs. According to an NGO directory in China Development Brief, 142 organizations fell under the category of culture and education.
None of those organizations currently appear to be behind any large-scale private institutions. And many, like Meg Maggio, a veteran of the Chinese art world and founder of Pékin Fine Arts in Beijing, say that there has been too much speculation on the new NGO law before its implementation.
“It is an extremely complex legal and administrative landscape,” Maggio told Artsy. “Everything in China continues to move forward towards poverty alleviation and improving people’s quality of life.” She notes that “private museums are all different legal entities [and] there are plenty of success stories across the country.”
The UCCA, for example, says on its website that it is a “non-profit, non-collecting, non-governmental museum.”  But in fact, according to a spokesperson, it is registered as a company called Beijing Artrivium Art Communication Co., Ltd., as it relied on foreign capital at the beginning of its operation.
Nonetheless, concern about the future institutional landscape here remains palpable. Censorship remains an issue. For example, in 2014, the UCCA removed the name of artist and activist
Ai Weiwei
from the press release of “Hans van Dijk: 5000 Names,” in one of the more publicized examples. And if China’s legal and socio-political environment continues to head in a conservative direction, curatorial independence may be further threatened.
Vivienne Chow
Related Stories