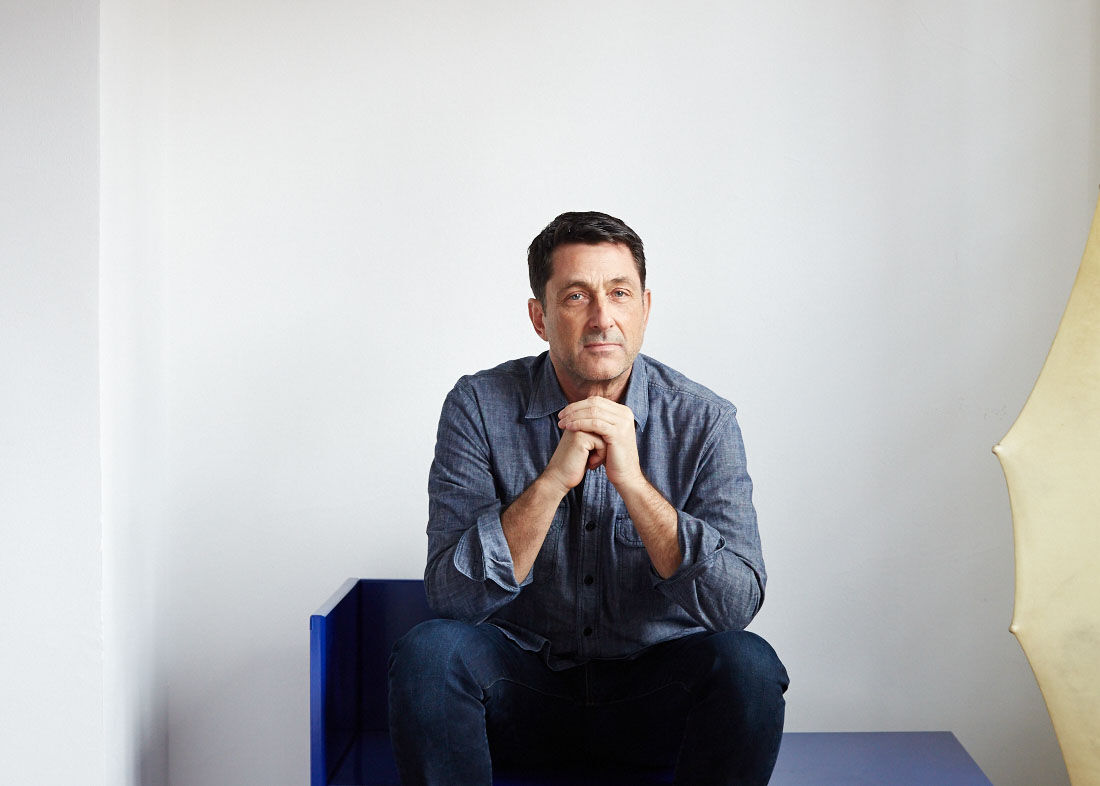 “Collecting is falling in love,” says architect Steven Learner, the director and founder of Collective, New York’s first dedicated modern and contemporary design fair. “A work just takes you and you can’t deny it.” This surprisingly whimsical explanation comes from the self-described pragmatist (and Learner is a walking paradox). Part intuitive, part academic, Learner first established himself in the city under the guidance of noted architect Richard Gluckman before launching his own practice. But after over 20 years in the business his frustrations as a buyer of design works reached a tipping point. “Everything came full circle. I was working as an interior designer and an architect when I realized that I was shopping for clients and going to fairs in Paris, London, and Basel. But there wasn’t a great design fair here,” he explains. “I really believed that this 20th- and 21st-century material deserved its own venue. All of the culture is here. All of the designers are here. All of the collectors are here. Why are we flying to Miami?”
Bold enough to ask the question, Learner approached distinguished peers like collector Beth Rudin DeWoody and gallerist Zesty Meyers of R & Company about the noticeable absence of a serious New York design fair. After months of planning, these conversations eventually culminated in the 2013 inauguration of Collective—a modestly sized fair timed to coincide with Frieze New York and helmed by a collective of local gallerists, curators, and collectors. “Part of this was my favoritism to create a show for New York galleries to shine,” Learner  confesses. “The idea was to save my friends from the cost and hassle of shipping everything. Go big, stay home.” 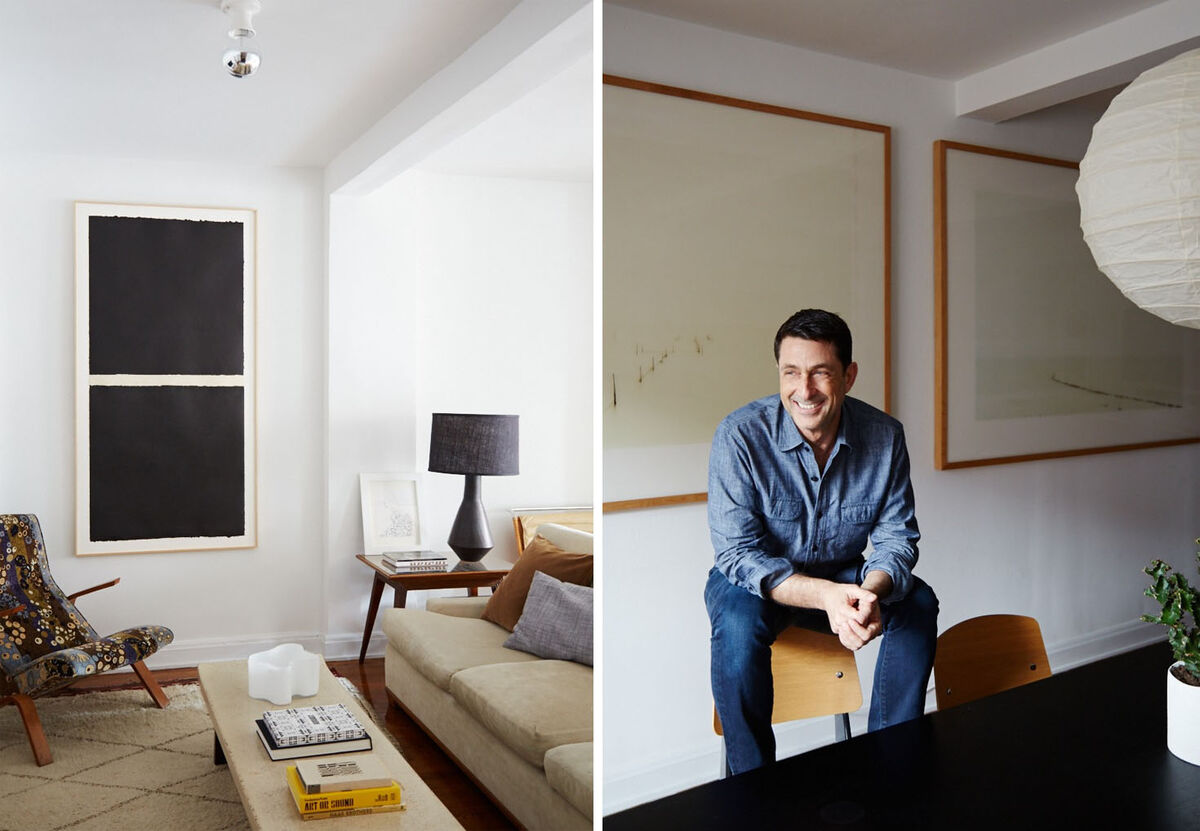 Advertisement
The same logic applies to Learner’s personal collection, which favors a handful of statement pieces—monumental prints by photographers
Andreas Gursky
and
Candida Höfer
mixed in with furniture pieces from BDDW and
Eames
as well as a smattering of functional works by masters like
Donald Judd
. “As much as I’m intuitive, I don’t usually act impulsively when it comes to art. I like to do my research,” Learner says. “In general, I collect photography and minimalist sculptures. For a long time, I used to deny that it wasn’t all part of my architectural training, but it’s what I’m drawn to.”
At Learner’s Chelsea apartment, a luminous space in a dominating prewar complex, striking elements like a residentially scaled
Dan Flavin
feel organic rather than precious—a testament to Learner’s natural ability to align creative elements in a way that coaxes out their best attributes. “I don’t buy anything I don’t want to live with,” Learner says of his collecting habit, which started in his college days. 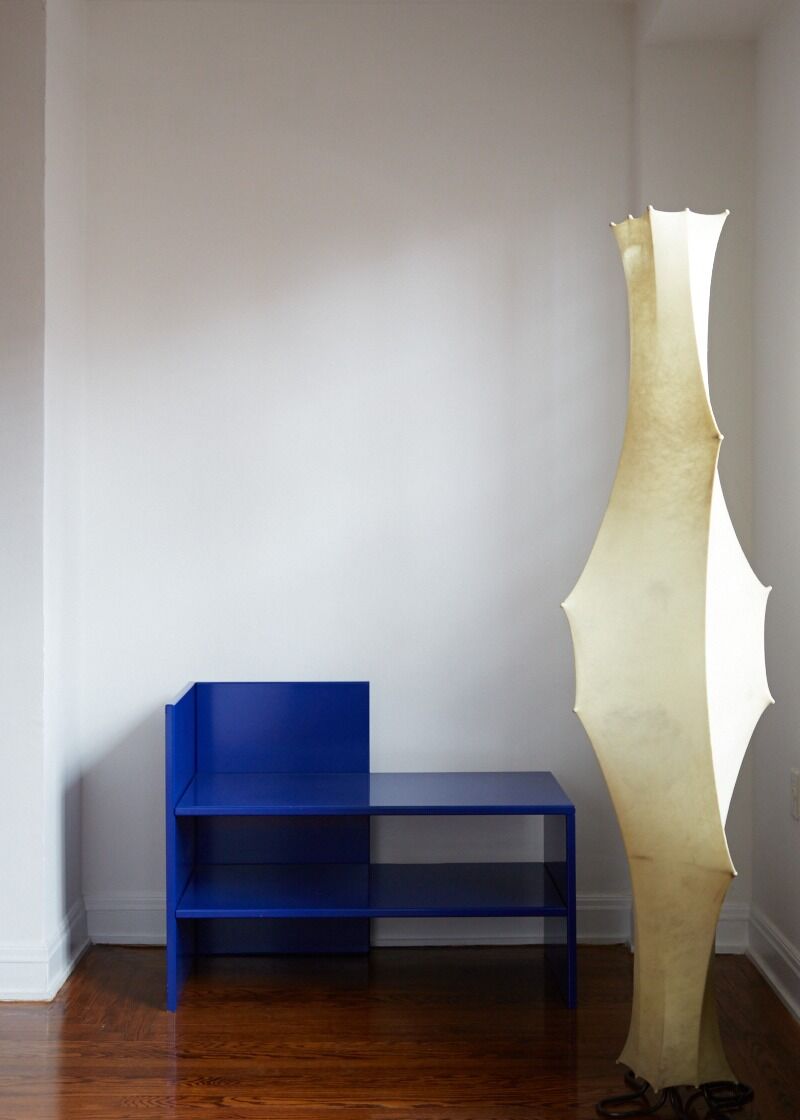 While the well-edited collection looks quite at comfortable in Learner’s home, it is actually just in a latest iteration. “I’m a bit of a gypsy. I tend to move every few years,” he says, laughing. Learner has seemingly occupied every quadrant of Manhattan at one point or another. His penchant for moving keeps his inventory tight—and with the exception of a beloved oversize print from
Thomas Struth
’s luscious “Paradise” series (1998–2007), everything finds a place in Learner’s home. The final result feels generous, thoughtful, and elegant—three words that also come to mind when thinking about Collective and its purposefully spacious layout. “When we designed the fair, we tried to look at it from the perspective of every participant,” he says. “It’s very important to me that it is calm and ultimately a thoughtful place for people not only to buy things but to learn about works.” Like Learner, the fair is nomadic. Hosted last year at the airy Skylight at Moynihan Station, this year, Collective takes up residence at Skylight Clarkson Sq, a large industrial building on the Hudson River, just west of SoHo. “The notion of discovery begins before you even get there,” says Learner of his choice to rotate locations. “It’s a great opportunity for me to respond to a new space, but also maybe to give people a chance to peek into a building that they constantly walk by. Soho has such a rich art and design history. It feels like the right neighborhood for us to be a part of.”
Laid out like a spine along the horizontal hangar, Collective will host 29 galleries this year, along with a handful of projects, including a satellite pop-up from Sight Unseen OFFSITE and a retrospective of German lighting designer
Ingo Maurer
. While some galleries like Patrick Parrish Gallery are returning, Learner is quick to point out newcomers from the invitation-only roster. Amongst the notables Learner mentions is Copenhagen-based Etage Projects, which attests to the fair’s growing international contingent. Sabine Marcelis
Candy Cube
Etage Projects
“The joy of this is that I’m constantly exposed to something new,” says the director. “But the best part is when I get to share the stories.” Just a glance at this year’s programming hints at the tales Learner is most eager to tell: a free-form conversation on Italian design between W’s Editor-in-Chief Stefano Tonchi and architect Annabelle Selldorf kicks off a week of artist-led tours and round tables. At once nostalgic and forward-thinking, Collective’s site-specific efforts feel like a salon, where visitors are encouraged to directly engage the participants. “For me, [collecting] is very personal,” says Learner. “The whole experience of acquiring an artwork is just as important as the work itself.” A designer by trade and a collector by instinct, Learner knows his client. 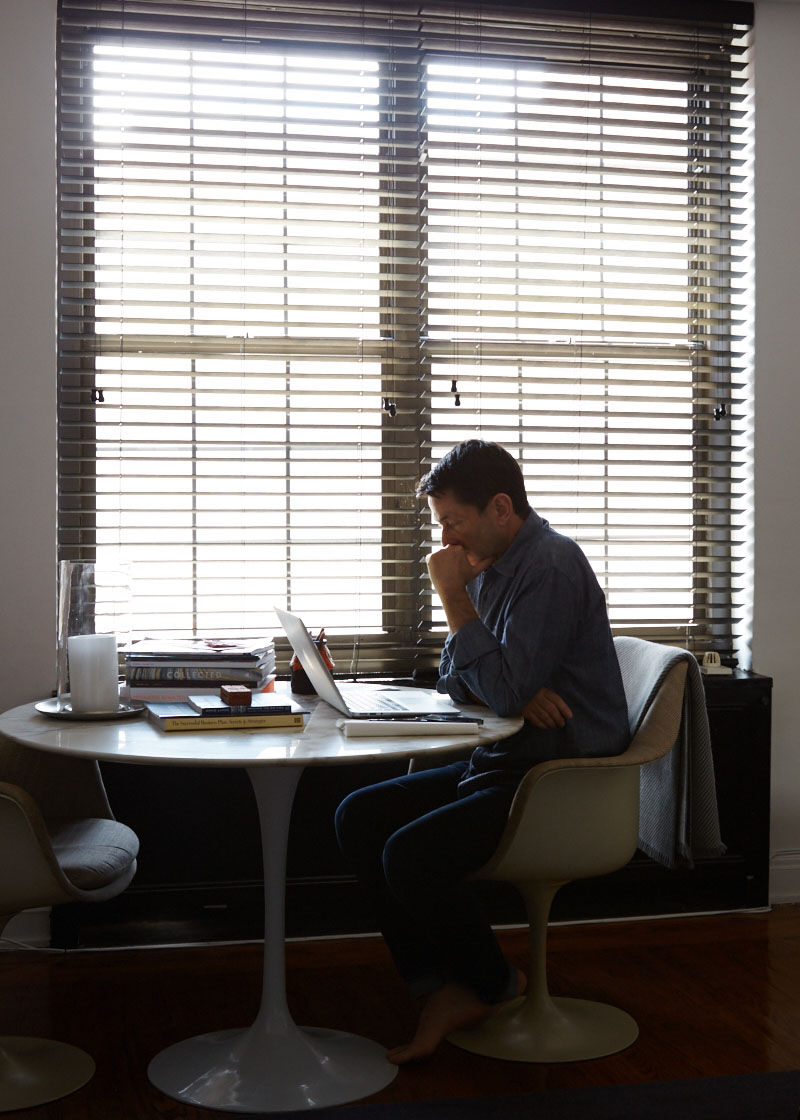