David Hockney Is Now the World’s Most Expensive Living Artist 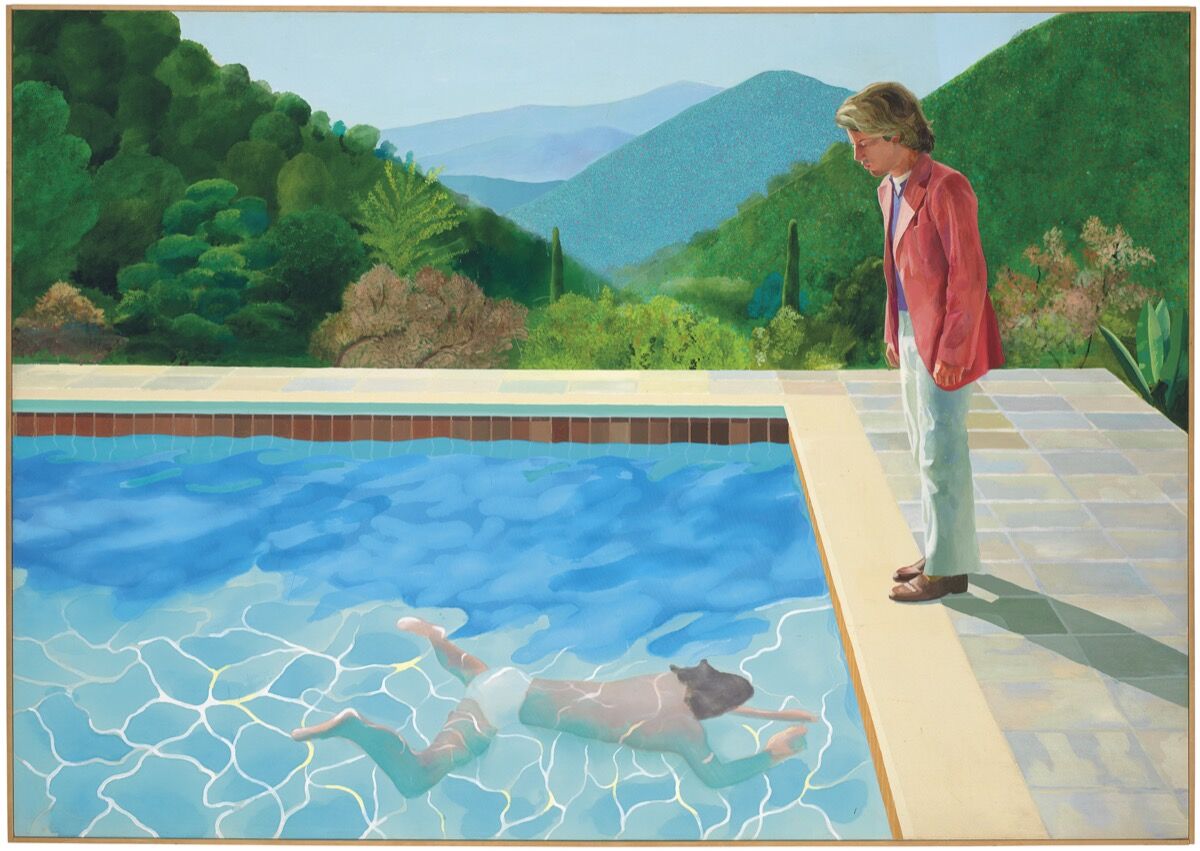 David Hockney, Portrait of an Artist (Pool with Two Figures), 1972. Courtesy of Christie’s.

David Hockney
became the most expensive living artist Thursday night when Portrait of an Artist (Pool with Two Figures) (1972) sold at Christie’s for $80 million at the hammer, or $90.3 million with fees. The work sold for exactly its on-request low estimate after nine minutes of bidding.
The Hockney was by far the night’s top lot—unsurprising given it nearly doubled the previous record-holder for a work by a living artist,
Jeff Koons
’s 12-foot-tall sculpture Balloon Dog (Orange) (1994–2000), which sold for $58.4 million in November 2013. But, overall the sale was only a modest success. The night’s $357.6 million total, which includes fees, came in below the sale’s low estimate, which does not include fees. It also narrowly missed the $362.5 million mark notched by Sotheby’s one night before when only two lots failed to sell.
Hockney’s record capped a quick rise in his status as one of the few artists who can command prices in the upper eight figures. Just two years ago, his auction record was $11.7 million. Thursday evening’s result now places him in the same echelon as
Cy Twombly
, whose record of $70.5 million was set in 2015, and
Mark Rothko
, whose $86.9 million record came in 2012.
The lack of a reserve on the Hockney, brought on by consigner Joe Lewis’s confidence in a strong performance, caused bidding to open at the relatively low threshold of $18 million and allowed for a wave of bidders to enter the fray. The majority of those bidders dropped out when the work crossed $55 million, leaving four Christie’s specialists to battle over the night’s star lot. After the sale, auctioneer Jussi Pylkkänen said he counted nine people vying for the work.
“We got multiple bidders on it—which, quite honestly, was not easy this week,” said Alex Rotter, post-war and contemporary department chairman at Christie’s, in the post-sale press conference. 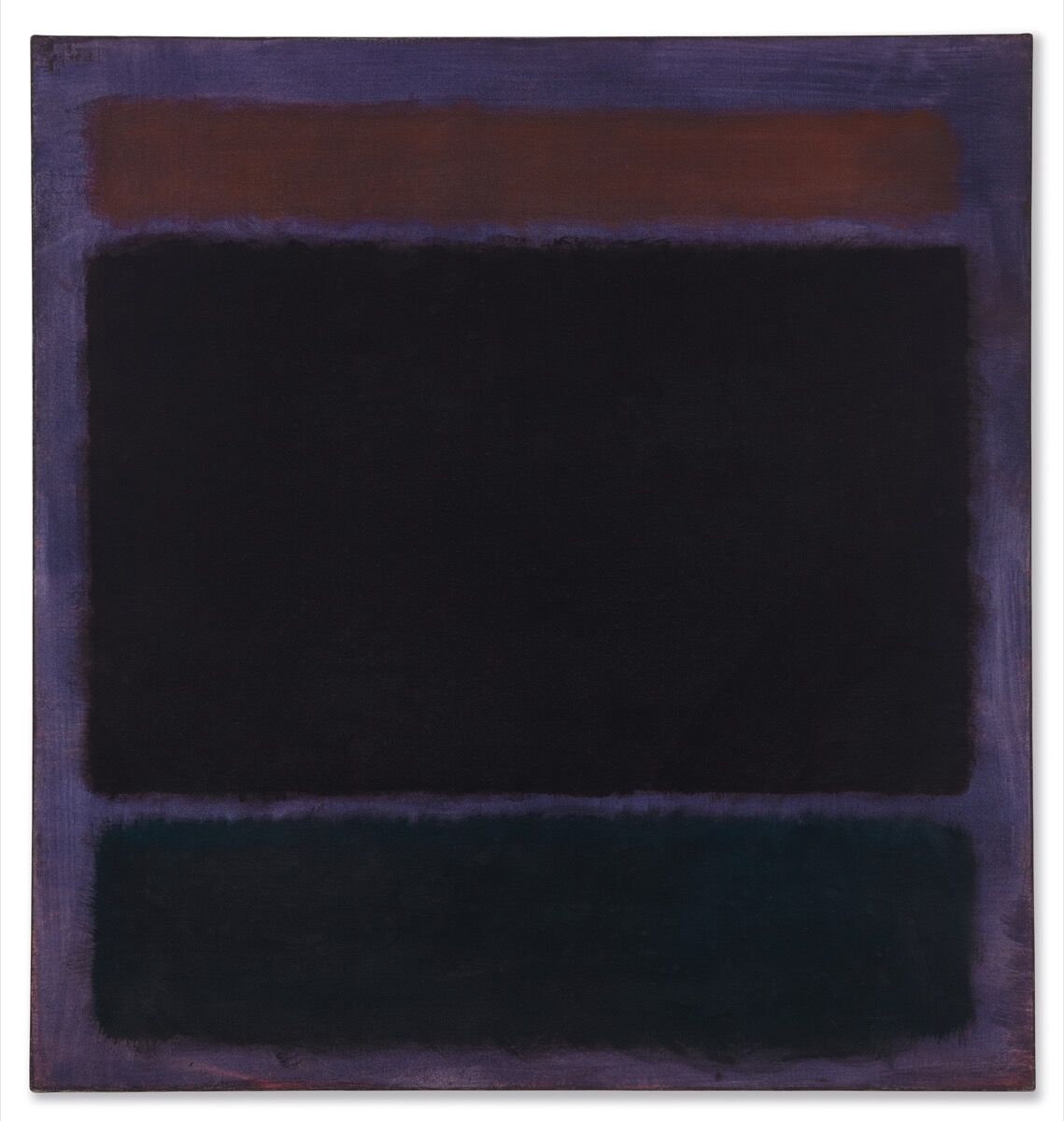 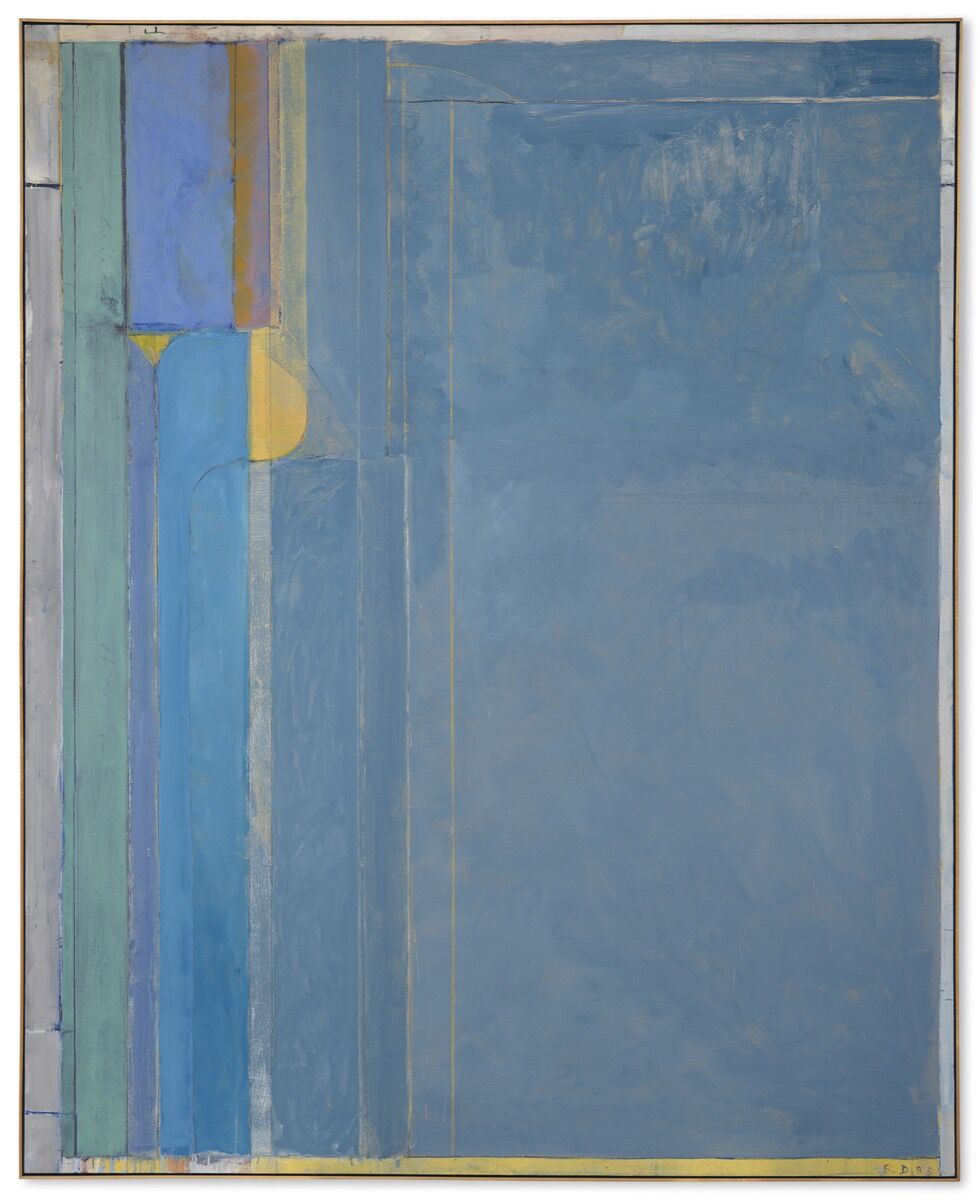 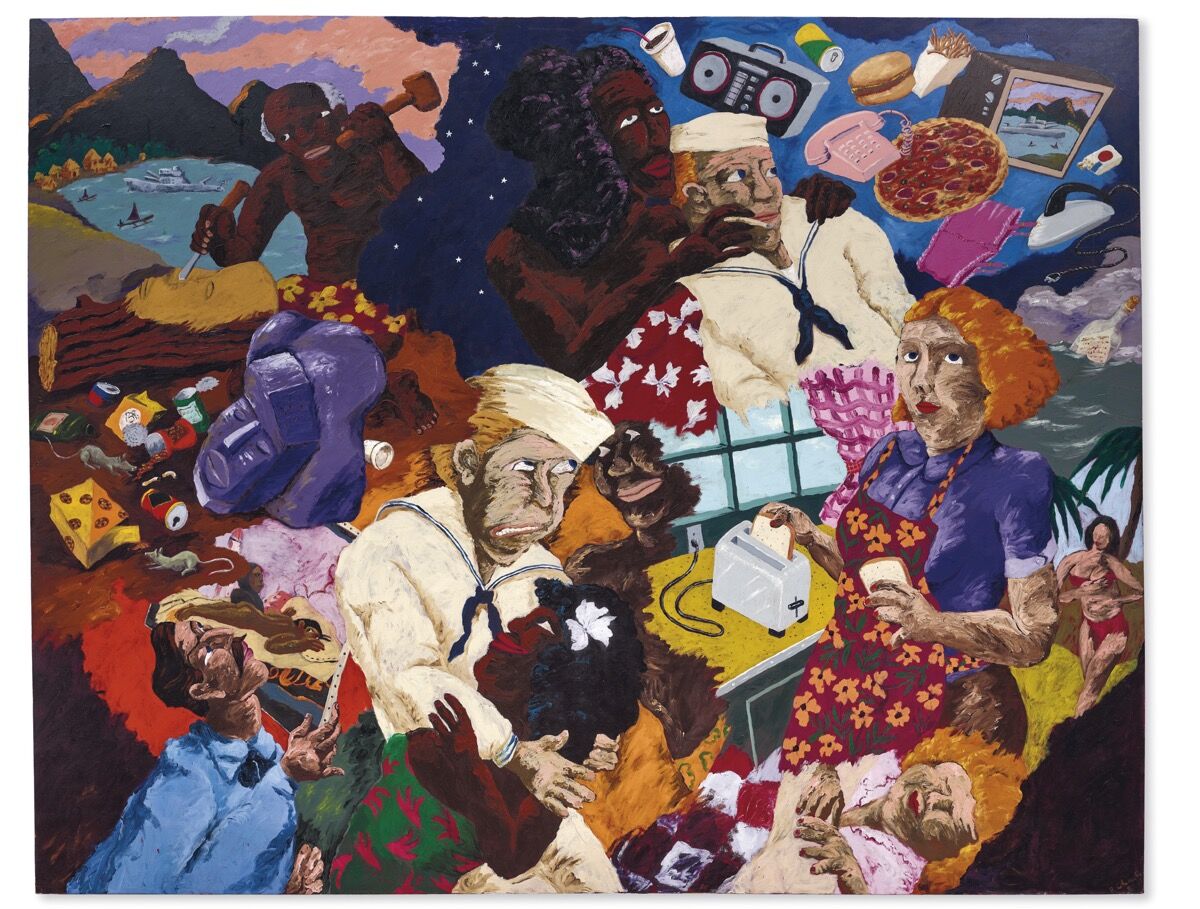 Advertisement
Dealer Brett Gorvy explained as he walked out of the saleroom that rather than a watershed moment for the market, or an indication of the market’s expansion to a new stage, the Hockney was a unique case. He said that the result “reflects that painting, that this was an extraordinary painting, and there were at least two people who wanted it.”
Pylkkänen agreed, and hastened to let such an outlier define the current standing of the market. “I don’t think that price will be surpassed in my lifetime,” he said.
More indicative may be the lots where truly engaged bidding pushed prices well past the high estimate:
But that wasn’t the biggest KAWS sale of the night—that sale came a few hours earlier at Phillips’s 20th Century and Contemporary Art Sale where Untitled (Fatal Group) (2004) hammered at $2.9 million, above a $900,000 high estimate. It sold to Phillips specialist Kevie Yang for $3.5 million with fees, setting a record for the artist.
It was a bright spot in a sale that brought in $88 million—below its $100 million low estimate—with high-profile flops that included a
Jackson Pollock
consigned by the Museu de Arte Moderna do Rio de Janeiro expected to sell for $18 million and work by
Alberto Burri
expected to sell for between $10 million and $15 million. 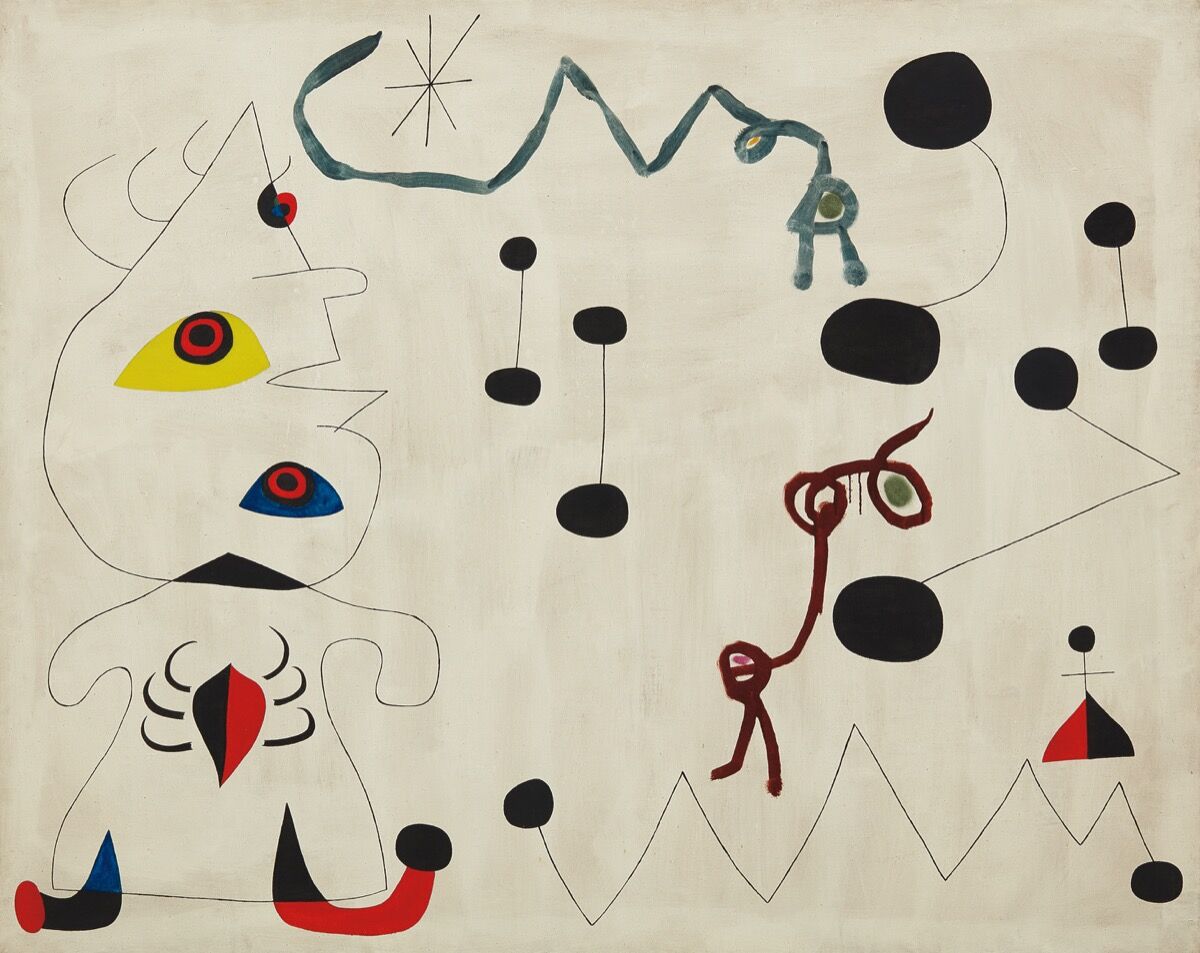 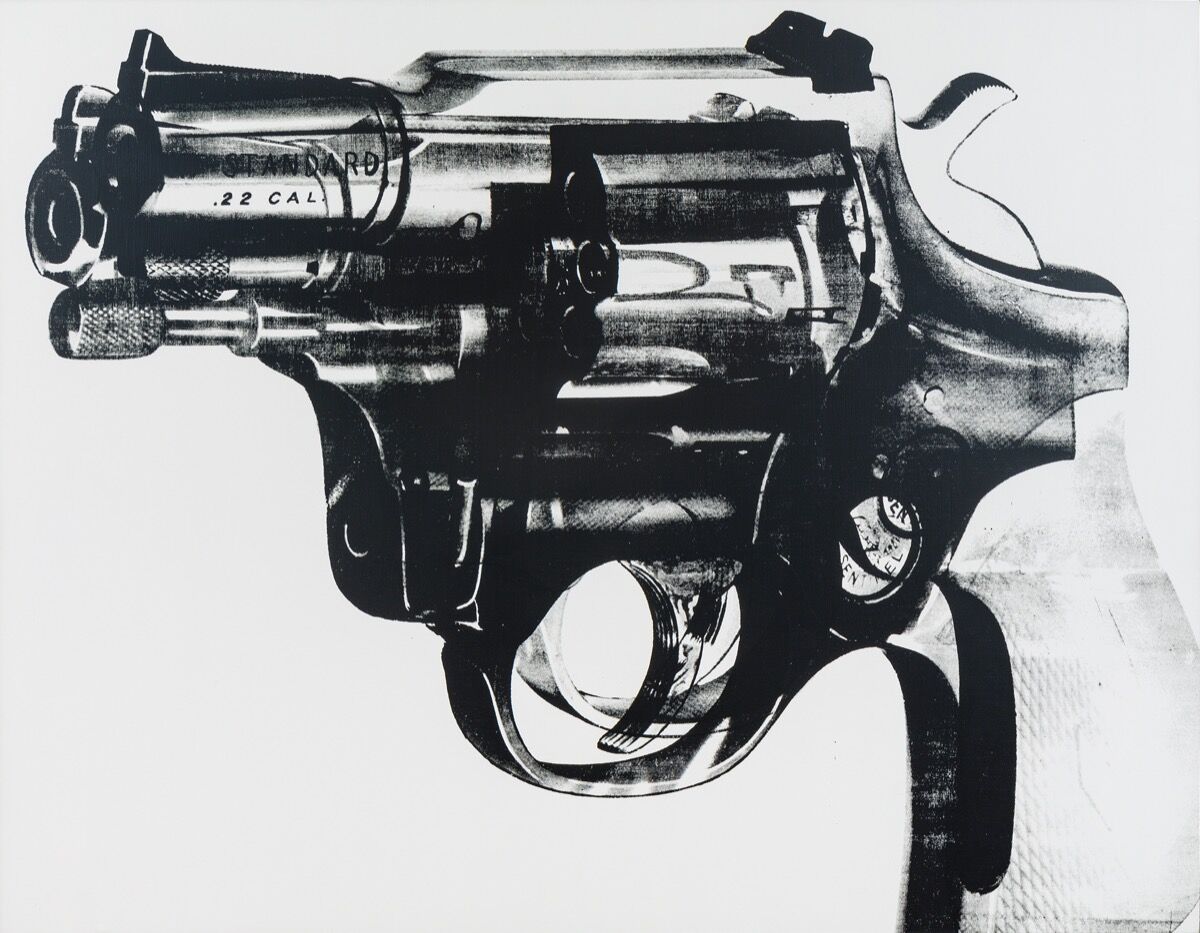 Christie’s may not have had this past May’s Rockefeller Estate or last November’s Salvator Mundi, but at the post-sale press conference CEO Guillaume Cerutti announced that once again the house had pulled in a billion dollars this week (a so-called giga-week). This announcement comes even before the house’s day sales on Friday. Christie’s had the two biggest lots of the week by far: the Hockney and
Edward Hopper’s
Chop Suey (1929), which sold for $91.9 Million during Tuesday night’s sale of the Ebsworth estate. But in a head-to-head fight, Sotheby’s bested its archrival with a sale that had a sell-through rate of 96% by lot. The sell-through rate at Christie’s was 85% by lot.
In recent years, Christie’s has been the more successful of the two houses in terms of snagging masterpieces in the contemporary department, something Rotter readily acknowledged.
“When a department and a company is forceful about what we want to do—we want to get the collections, we want to get the works—you succeed,” he said. But this year, it was the sale that lacked a $90 million work but sold nearly every less-expensive work on offer that won the showdown.
Nate Freeman
Related Stories 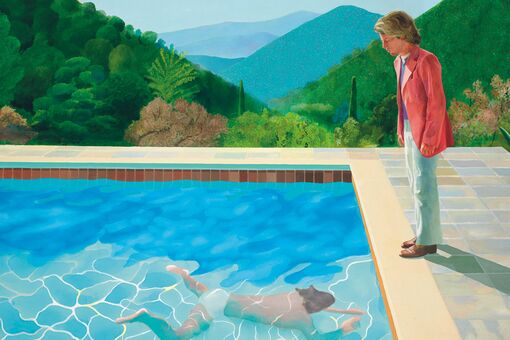 Why This Painting Will Make David Hockney the Most Expensive Living Artist
Nate Freeman
Nov 5, 2018