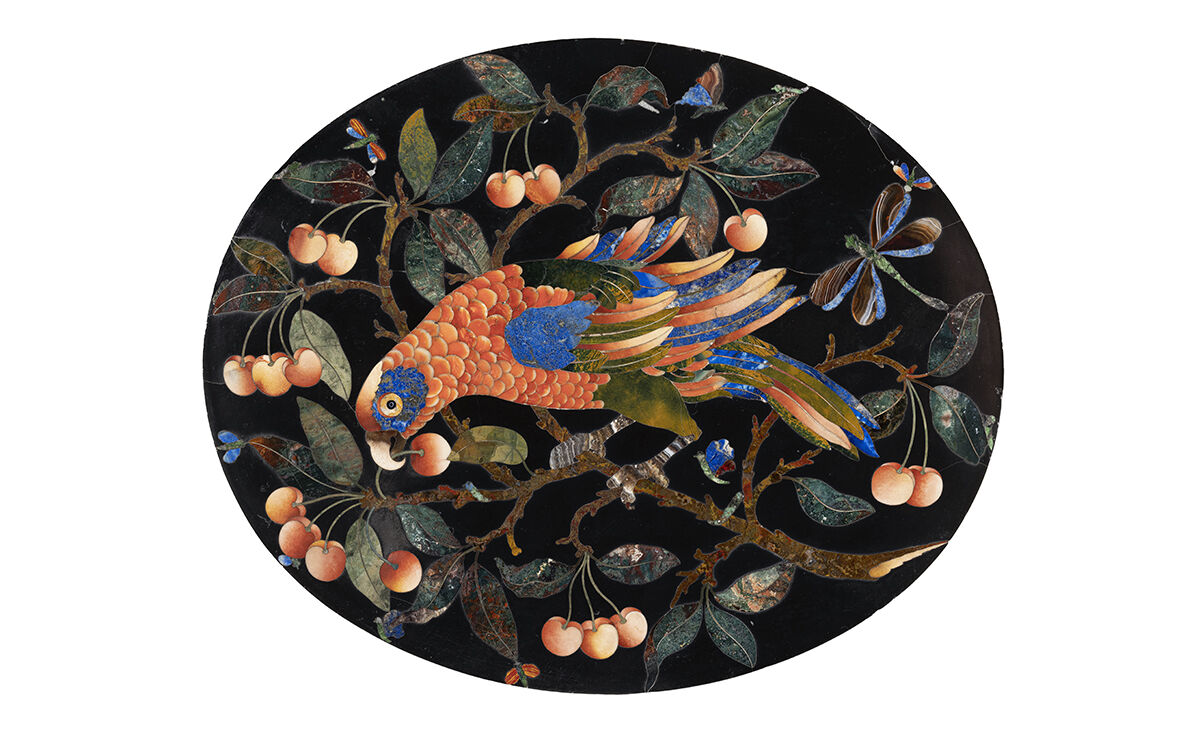 As lockdown eases its grip in some regions, collectors, artists, and art lovers alike are finally able to see some art in person again. Galleries are reopening at limited capacity or by appointment, meaning the internet is no longer the only way to browse works for sale—to the great relief of some. As collector Alain Servais put it in the spring: “Art is not made to be seen online—except for the art that is designed to be seen online.”
Many other collectors expressed dismay over the glut of online offerings from galleries, auction houses, and art fairs—and they aren’t the only ones complaining. Many dealers felt overwhelmed by the need to stand out in their online presentations, resulting in a trend of pared-down offerings often devoted to individual works. The success of these programs may shape how art is sold—online and in person—in the immediate future and even beyond the pandemic. 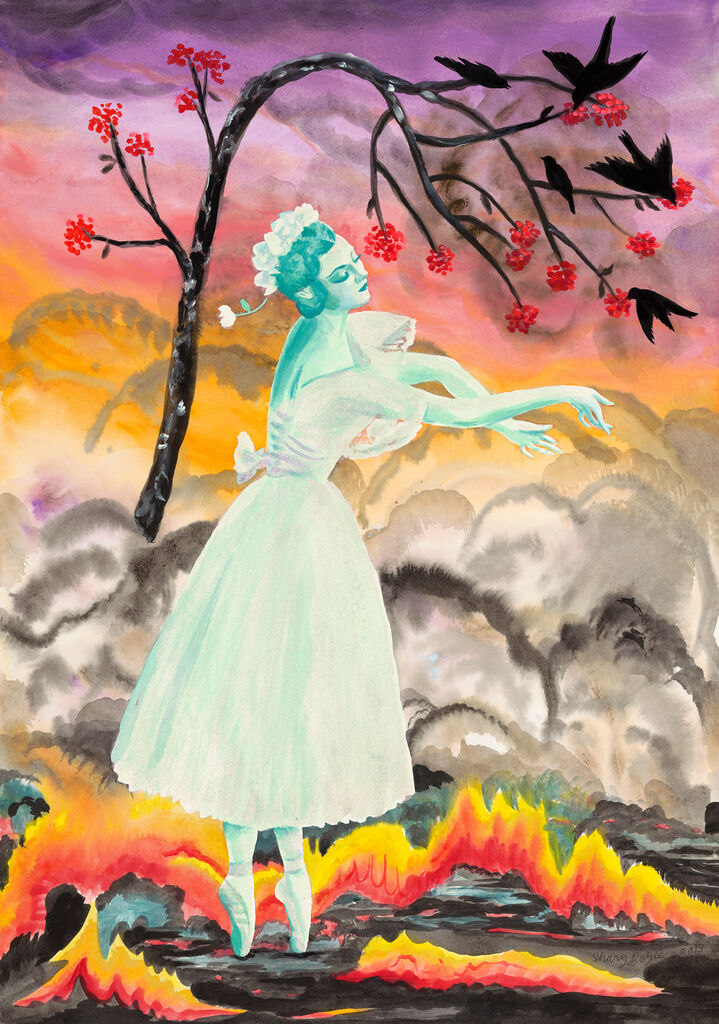 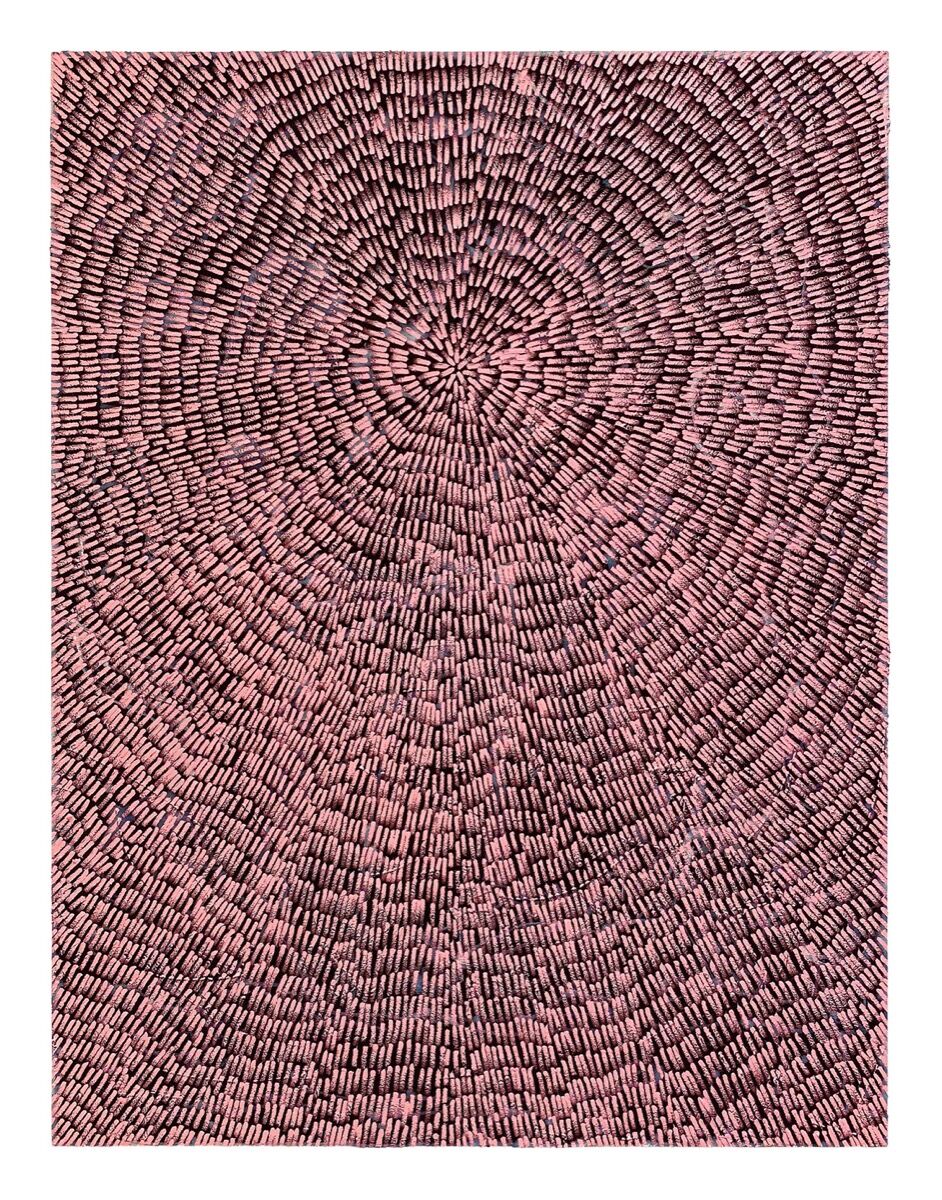 “It was honestly just what I could deal with,” said the owner of Sargent’s Daughters, Allegra LaViola, who launched the series “small joys” at the beginning of April. The initiative presented one work per week by artists such as
Jemima Kirke
,
Sarah Slappey
, and
Shary Boyle
. “I personally could not deal with thinking about more than one thing,” she said. “I just wanted to offer one moment of enjoyment that’s art you could collect. It’s not very expensive, it’s a way to support the artists and the gallery at this time without it being like, ‘Here’s my cap in hand.’ It covered a lot of bases in a slim online format.”
LaViola was impressed with how well “small joys” worked to keep the gallery business rolling. The program’s success has informed the solo shows LaViola has mounted since reopening her doors, first with a
Brandi Twilley
exhibition, and most recently with Ruben Ulises Rodriguez Montoya.
Not all galleries participating in this trend trace its genesis to the pandemic. Gagosian’s “Artist Spotlight” program has built on previous success with selling one work of art in an online space. In March 2019, around the time of Art Basel in Hong Kong, the gallery broke artist
Albert Oehlen
’s record through the online sale of an untitled work created in 1988 for more than $4.7 million. 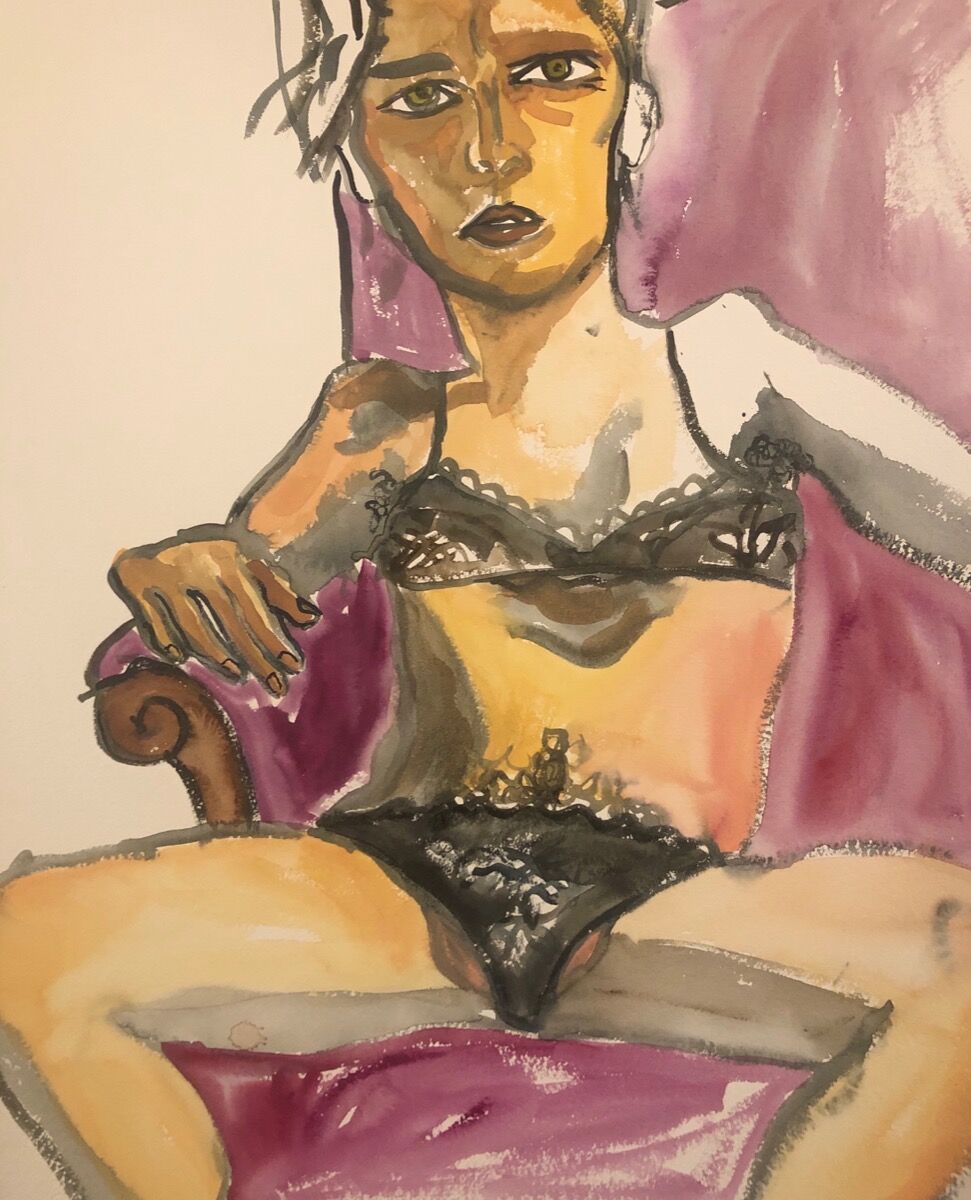 Jemima Kirke, Alex in Lingerie, 2020. Courtesy of the artist and Sargent’s Daughters. 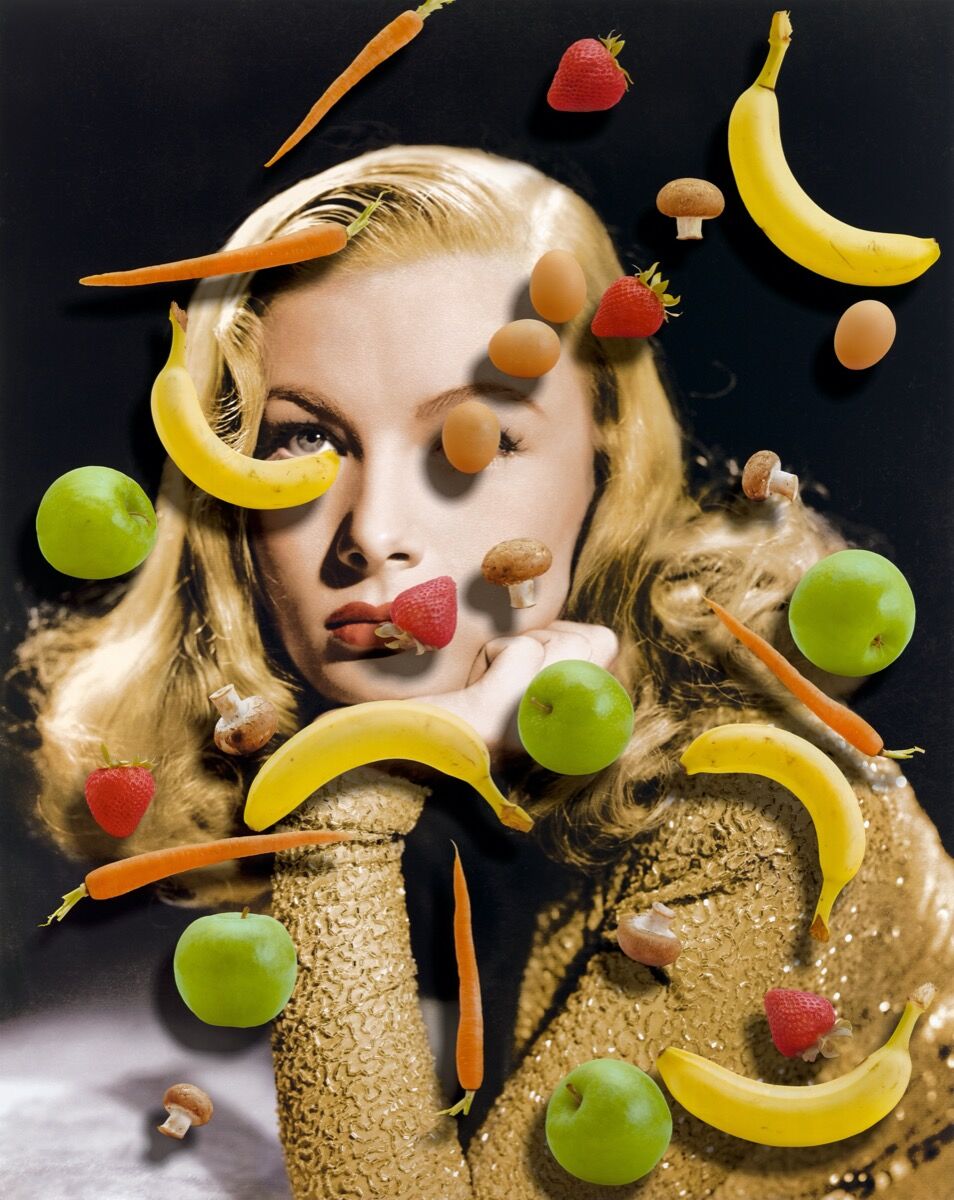 Advertisement
“We had in that instance taken the online space during an art fair that was a very busy time, and we presented one single work of art with market certainty at a very high price point that we thought would do very well,” explained Alison McDonald, director of publications for Gagosian. “With that learning in mind, we considered how we could best honor our responsibility to our artists with the best possible creative solutions.”
She noted that in the 14 weeks the “Artist Spotlight” program ran, the unique featured artworks also led to inquiries on other inventory, and 49 works were sold in all. Among them were, publicly, an
Urs Fischer
that sold for $775,000, a
Jennifer Guidi
for $250,000, and a
Mary Weatherford
for $400,000. The initiative also led to major private sales including a
Mark Grotjahn
for $5 million and a
Damien Hirst
for $2.2 million.
“We felt like it was a very interesting way to deep dive into the artist and the body of work that they had been preparing for an exhibition, but also a specific work of art,” McDonald added. “This is more akin to how you see things in a physical space, than how other people were putting entire exhibitions up. We realized that the space was probably going to get crowded, especially when you add art fairs. So we did that, and it was a resounding success.” 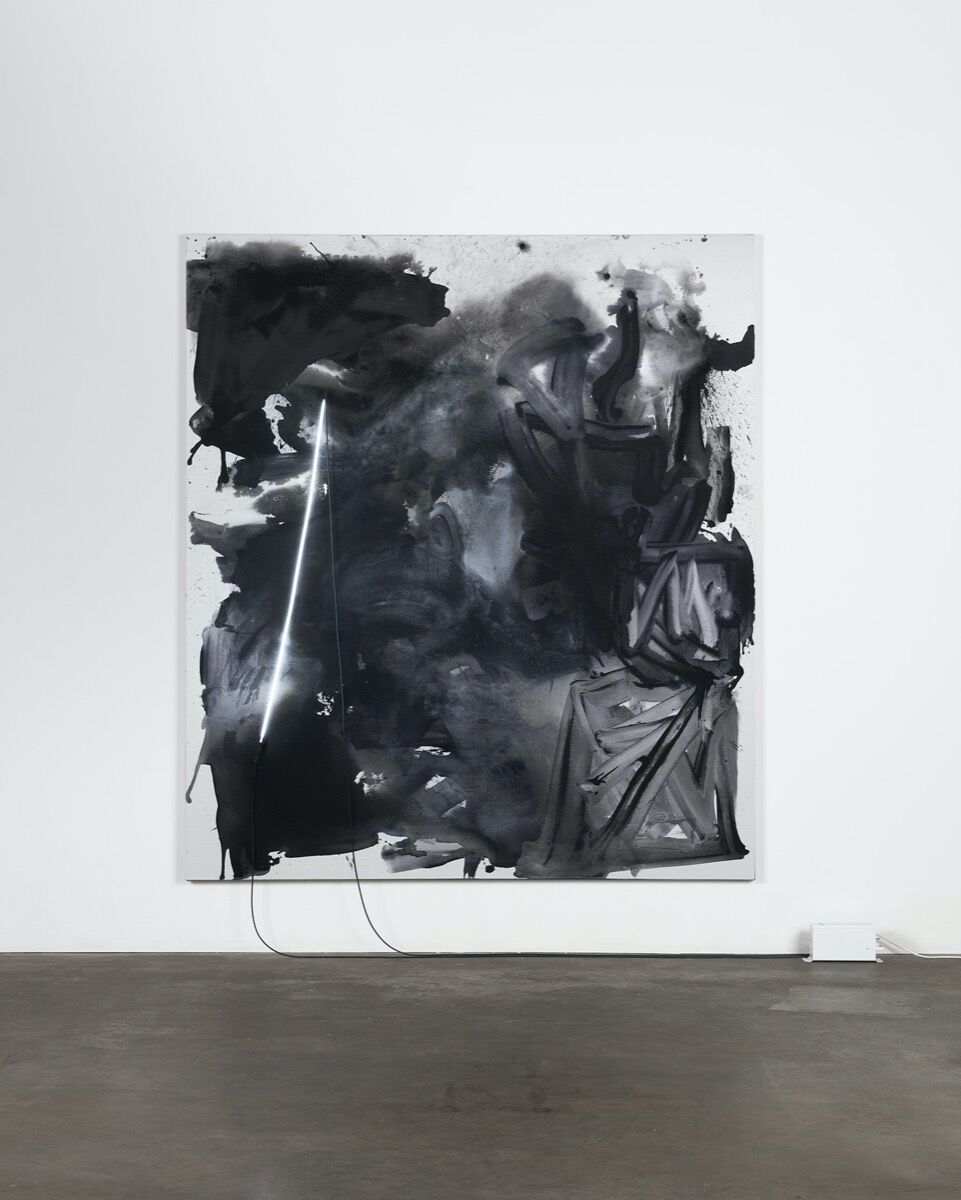 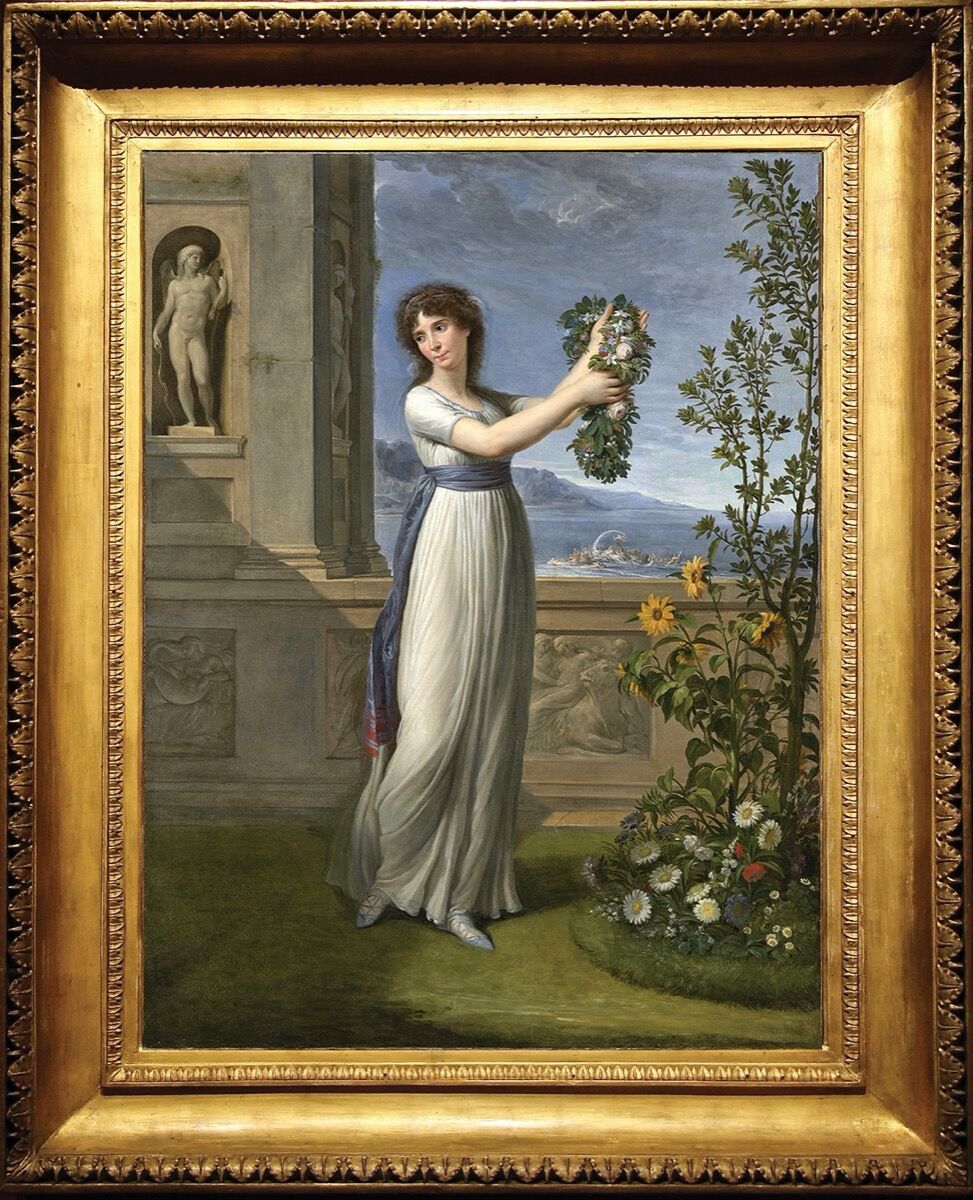 A second iteration of the “Artist Spotlight” series launched in September, when the physical galleries could reopen, only now it’s even more minimalist with one focused presentation by a single artist each month, beginning with five works on paper by
Ed Ruscha
, and continuing this month with a 2019 resin and cement compound sculpture by Rachel Whiteread priced at $375,000.
Gagosian isn’t the only gallery adapting its tactical sales strategies as pandemic restrictions change. London-, Milan-, and St. Moritz–based gallery Robilant + Voena teamed up with curator Carolyn H. Miner to launch a series of in-person exhibitions featuring just one work, which launched with a pop-up space in Paris. Titled “One Collector | One Work of Art | One Hour,” the format, as the name suggests, allows one collector to visit one piece for one hour at a time by appointment. 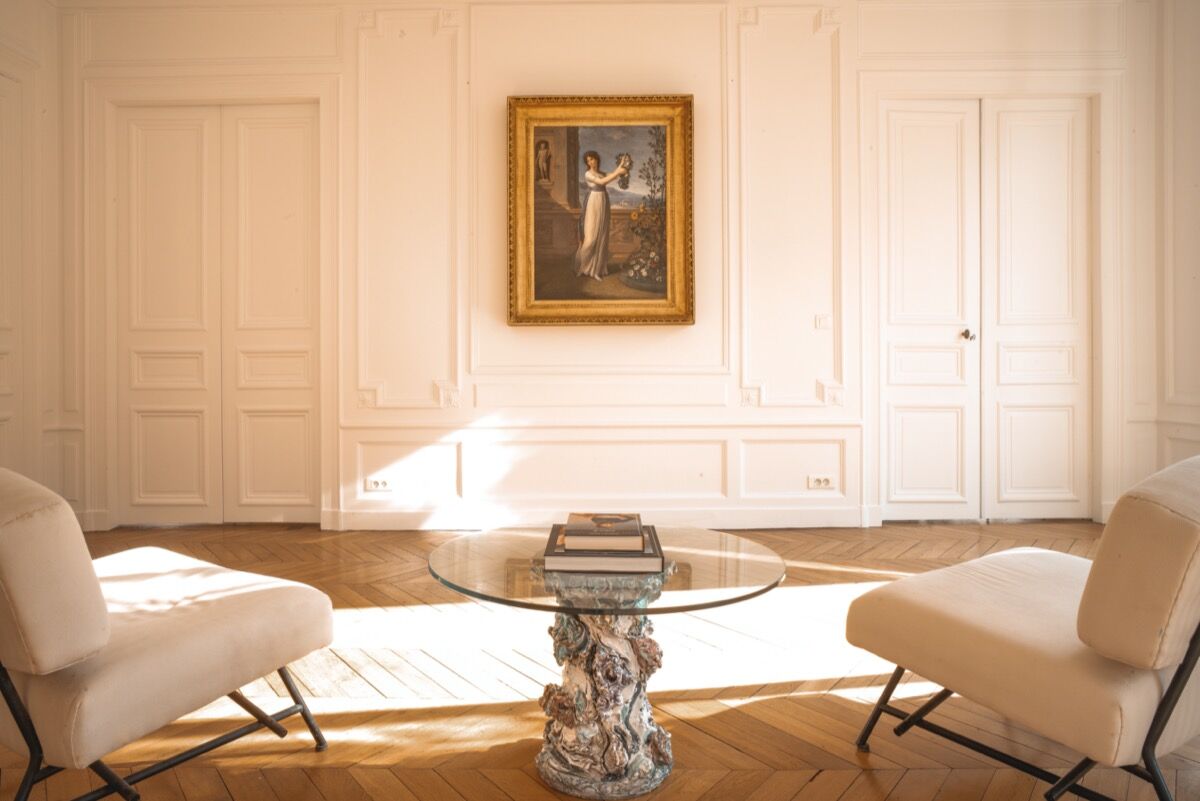 “What’s really interesting about it is that it has been very self-selecting,” Miner explained, noting that thus far, high-end collectors and museum curators have been the only people to sign up. “It allows for a sort of respect.” The first work featured in the series was
Andrea Appiani
’s Josephine Bonaparte Crowning the Myrtle Tree (1796); Miner said the program had been a success, and the gallery intends to replicate it this fall in London and Milan.
Beyond individual galleries’ attempts to focus collectors’ attention, auctioneers and art fairs—whose business models rely on bringing significant numbers of works to market—are also pursuing pared-down presentations. Former Christie’s co-chairman Loïc Gouzer’s app, Fair Warning, launched this summer, posting one work of art each Sunday. Gouzer’s app, a collaboration with Alexandra Bonetti, uses a similar approach to sales as the Instagram-based auction platform See You Next Thursday, which was launched in early 2018 by artist and curator Calli Moore. 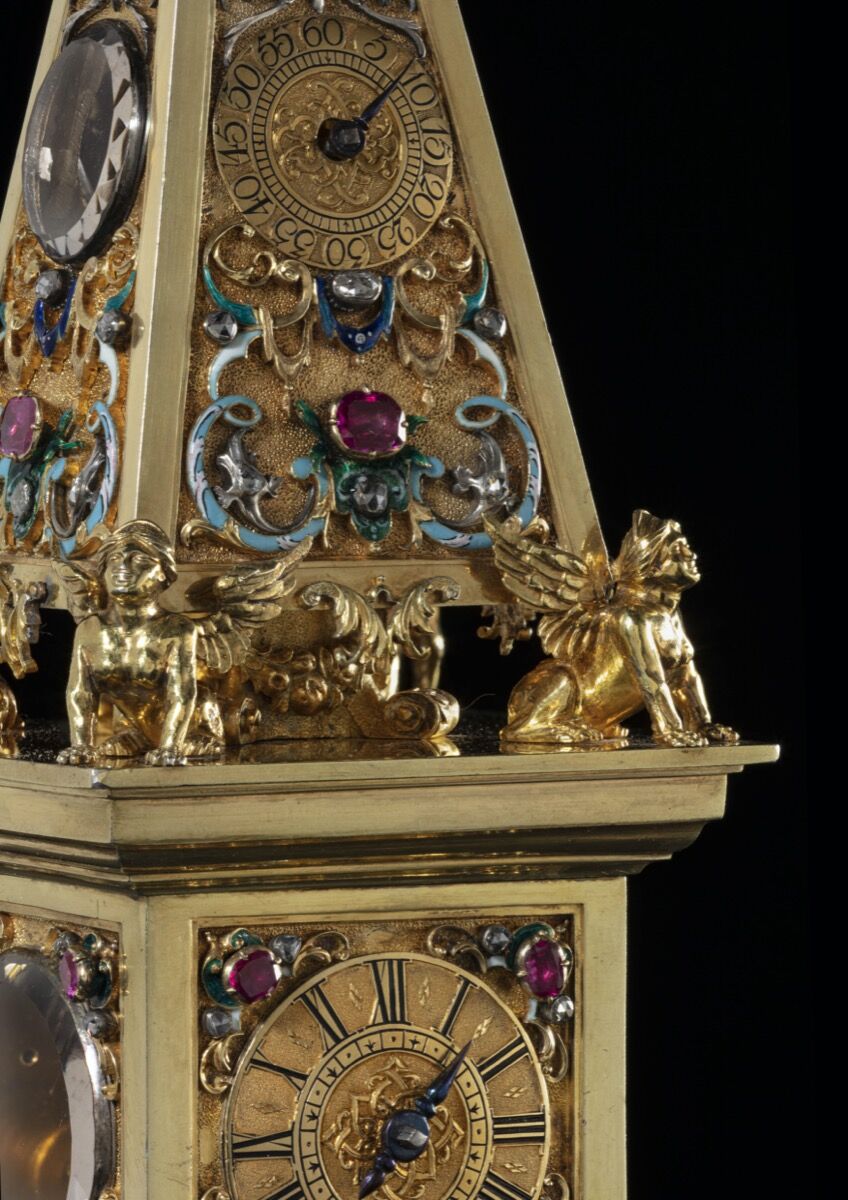 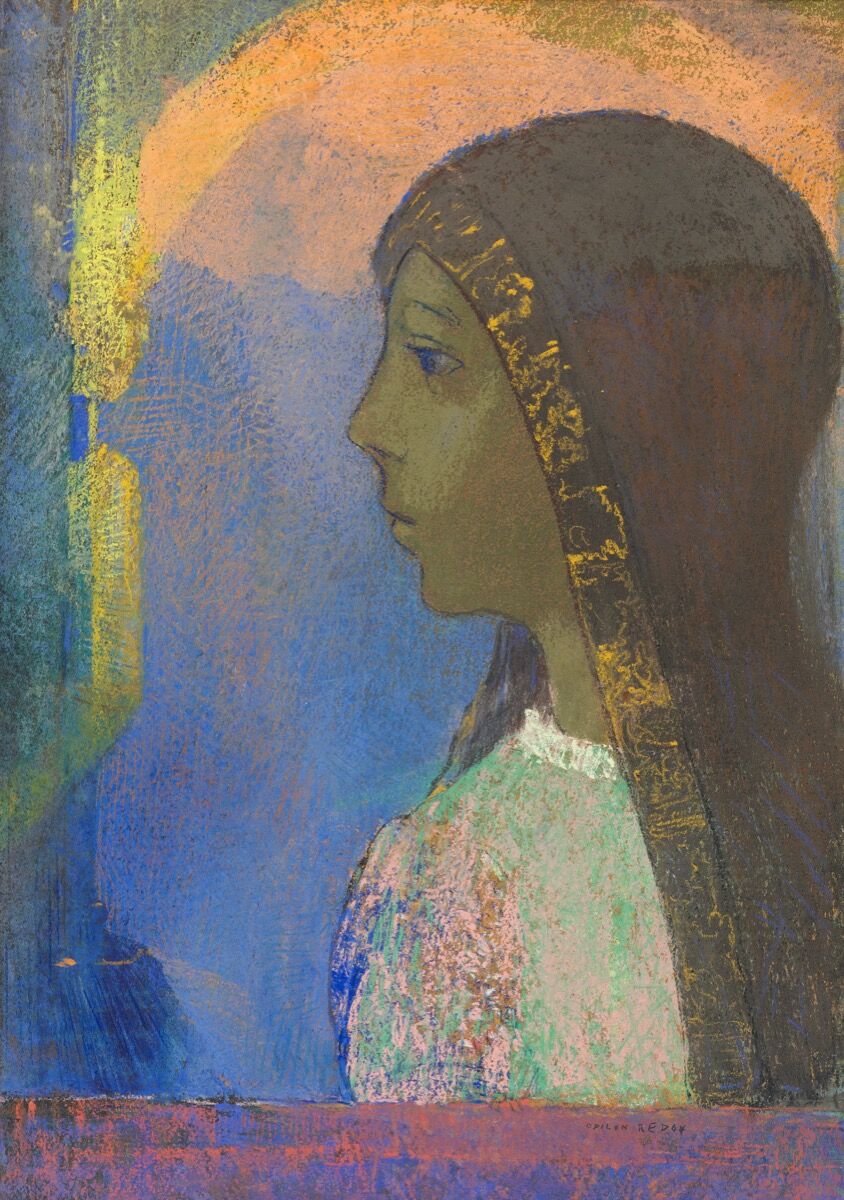 Odilon Redon, Profile against a blue ground, 1899. Courtesy of Wildenstein and Co. Inc., and TEFAF.


As other fairs pursue encyclopedic online models, TEFAF announced that exhibitors in the virtual edition of its New York fair next month will present only one piece of art each, resulting in a more approachable offering of 300 works from 300 galleries. The fair’s chairman, Hidde van Seggelen, explained that the simplicity of the fair’s approach would help to insure quality.
“We wanted to create a platform where fairgoers will be interacting with true museum-quality masterpieces, the way they would at a TEFAF fair held in person,” he said. “The other factor that made us decide is that we want to maintain our high standard of vetting. Examining artworks digitally is very complicated, and scientific research is mostly done when the objects are physically present.”
Van Seggelen added, “We do think and hope that a concise selection will help collectors focus and prevent the endless scrolling that can sometimes take place with online fairs.”
Annie Armstrong
Related Stories 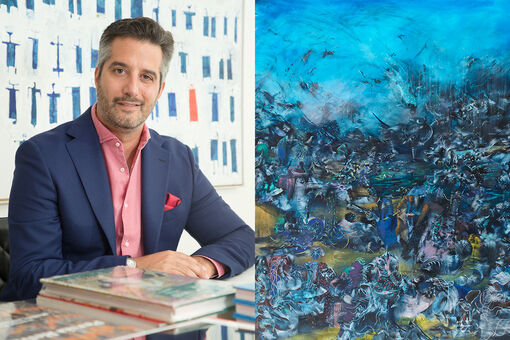