12 Galleries Mount the Art Fair of Their Dreams 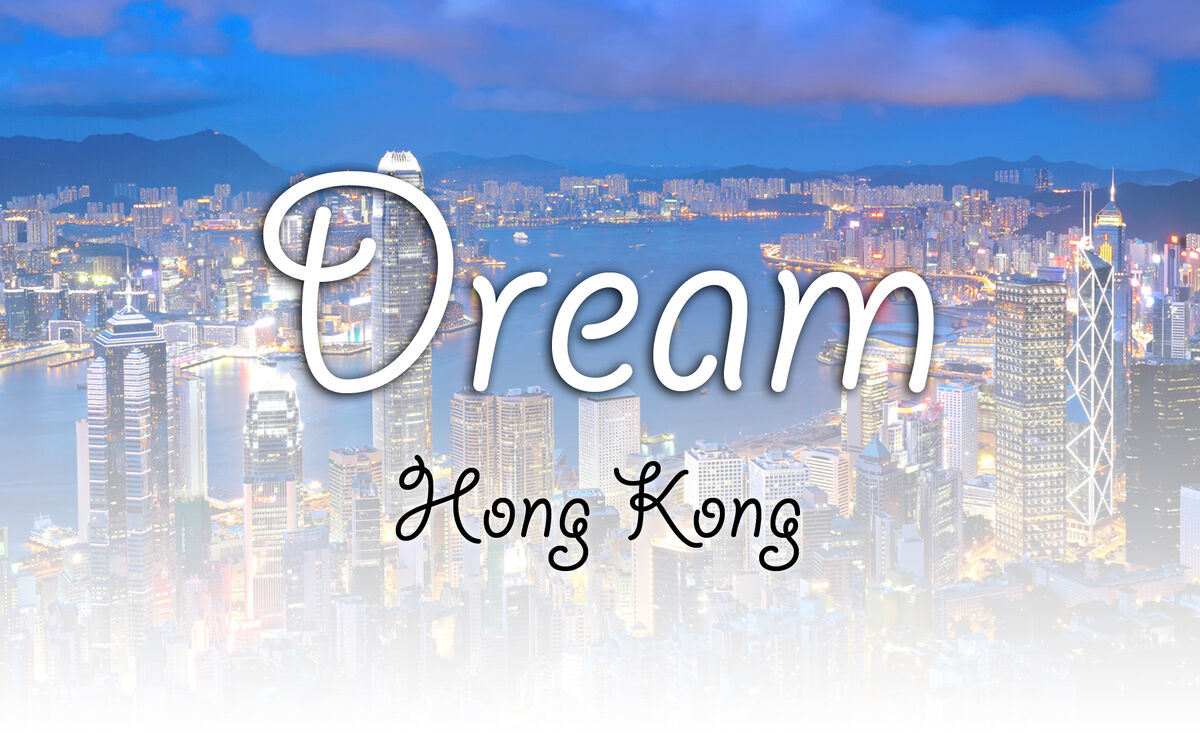 Art-fair alternative Dream launched this week, running alongside Art Basel in Hong Kong, with its first of many promised online editions. Dream is an apt title for the initiative, given that if it’s successful, it will be a dream for the participating galleries. While the online-only art fair model is nothing new—the most notable example is perhaps the short-lived VIP Art Fair that ran during 2011 and 2012—Dream doesn’t promise a fair-like experience, functionality to buy art online, nor any extensive marketing strategy. Best of all, there is little to no cost for galleries to participate. Organizers prefer to avoid the term “fair” altogether, rather dubbing it a project or a platform. In this edition, Dream comprises a small lineup of excellent young galleries—12 in total, from 12 different cities, all of which have primarily emerging programs. Each exhibitor (Limoncello, Galeria Stereo, Frutta, Sandy Brown, Galerie Gregor Staiger, and Simone Subal Gallery among them) has strong brand recognition and an engaged following. Thus ideally, by pooling their networks through mailing lists and social media channels, they will offer each other the type of promotion (at a small scale) that an art fair allows for, without the overwhelming overhead.

Dream organizers Rebecca May Marston and Barnie Page (director and associate director of London’s Limoncello Gallery, respectively), came up with the core concept on a particularly dismal final day at a fair last year. “It was a totally dead, depressing experience and we were just trying to think of ways that we could reduce our overhead,” Page recently told me over the phone. “Fairs are so expensive and we really wanted to do another fair, which we weren’t able to do for logistical reasons, so we thought, ‘Why don’t we just send a mail out to our clients as if we were doing that fair anyway?’” As the next fair rolled around, they did just that—they sent out a typical email announcement, with a small disclaimer to say they weren’t actually showing in the fair. Not only did the mailing result in replies to wish them good luck and to say “see you at the fair!”—the simple ploy garnered sales. “So we did that for a couple of fairs and then we spoke to some of our colleagues at other galleries,” Page explained. “They were initially maybe slightly outraged, and then they came around and were amazed—maybe by our cheekiness or our ingenuity.” 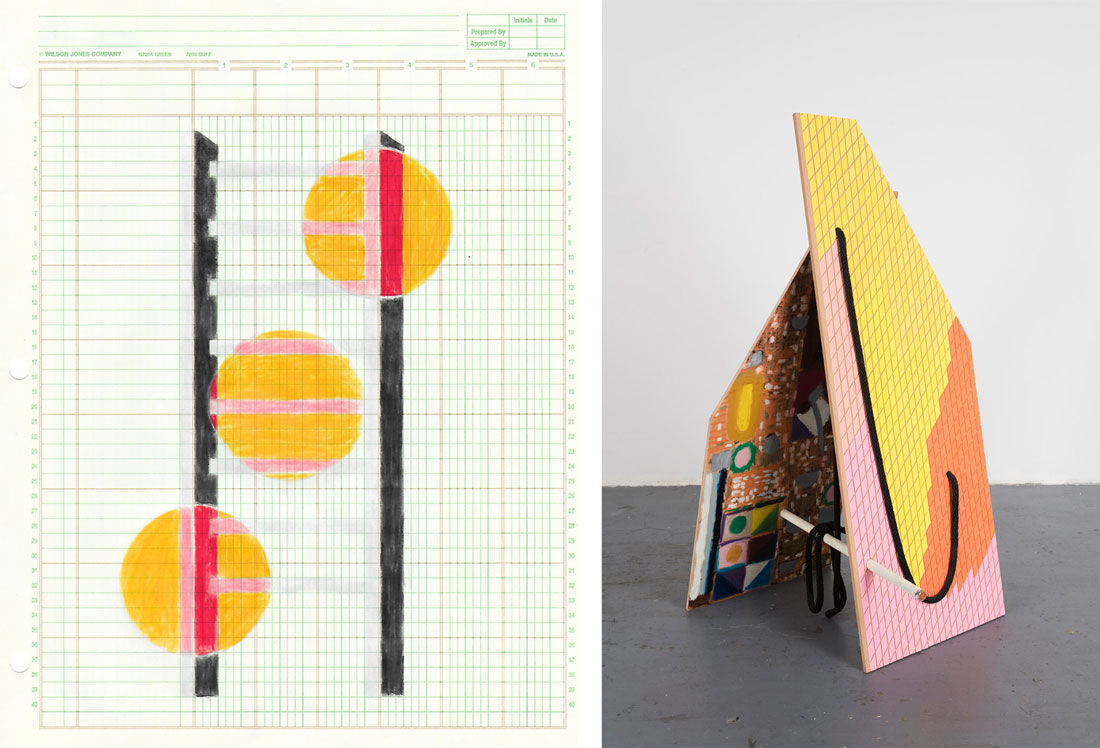 They only began planning Dream Hong Kong in December; between then and now they confirmed a group of galleries, collected content from each of them, and worked with a web designer to build the site. “We were thinking of ways to run galleries collectively, to do collective things and bring business together in a way that helps other people,” Page said, “and then we thought, ‘we’re doing this already, why don’t we set up a kind of model that can be open to some other people too?’ We thought to make it into this kind of basic model of an online art fair, but a very, very stripped-back version.”

On the site itself, which launched this morning at 6AM GMT and runs through March 27th, each gallery is given a page that can be accessed via the Dream homepage, on which a user will find the works they would be showing if they were at an art fair that week. Galleries also have the option to add text descriptions of the works or an artist’s statement, in addition to artist bios. “We are the platform for the galleries’ content and we don’t handle any of the sales, we don’t take a fee for being part of the fair or for application or anything—and there actually is no application,” Page explained, adding that the exhibitors are determined by invitation. “It’s definitely a peer-led thing,” Marston added.

All editions of Dream will be named after the cities where fairs are clustering that week—we can expect Dream New York and Dream Basel in the coming months, to coincide with Frieze New York and Art Basel—and with each edition will come new rosters and collaborators. For Dream Hong Kong, Page and Marston teamed up with the heads of Galeria Stereo in Warsaw to choose half of the galleries to invite—and it was they who thought to focus on one gallery in each city. “Being online, obviously, you can kind of maximize on that because there are no shipping costs, so you can get people from all over, so it made sense to do it that way,” Page explained. The flexible model will allow for future iterations of Dream to take on different geographic regions or thematic focuses.

Advertisement
“They’re established galleries, but they’re still kind of on the emerging level,” Page said of this installment’s exhibitor list. “They’re not all people who would be doing every single Art Basel, everyone’s very young.” Marston added: “The only remit for the galleries was that they weren’t showing in the actual fair in that city at that time and that they’re a commercial gallery.” The works included are mostly by younger, emerging artists, and feature works that are tailored to the online context. Limoncello will present a solo show of works by Israeli artist
Yonatan Vinitsky
, including a GIF the artist created, which meshes together a series of eight elastic drawings that are for sale; Galerie Emanuel Layr’s presentation includes digital sketches by Andy Boot for a real future sculpture; and, the organizers tell me, several galleries have chosen to show videos, which are of course easy to view in the comfort of one’s home.

While they admitted that there were a few hiccups along the way, Dream’s organizers remarked on the enthusiasm, efficiency, and cooperation of the galleries themselves. Only time will tell if it will impact the traditional art fair ecosystem, but as of now, it looks as though the Dream may affect reality.