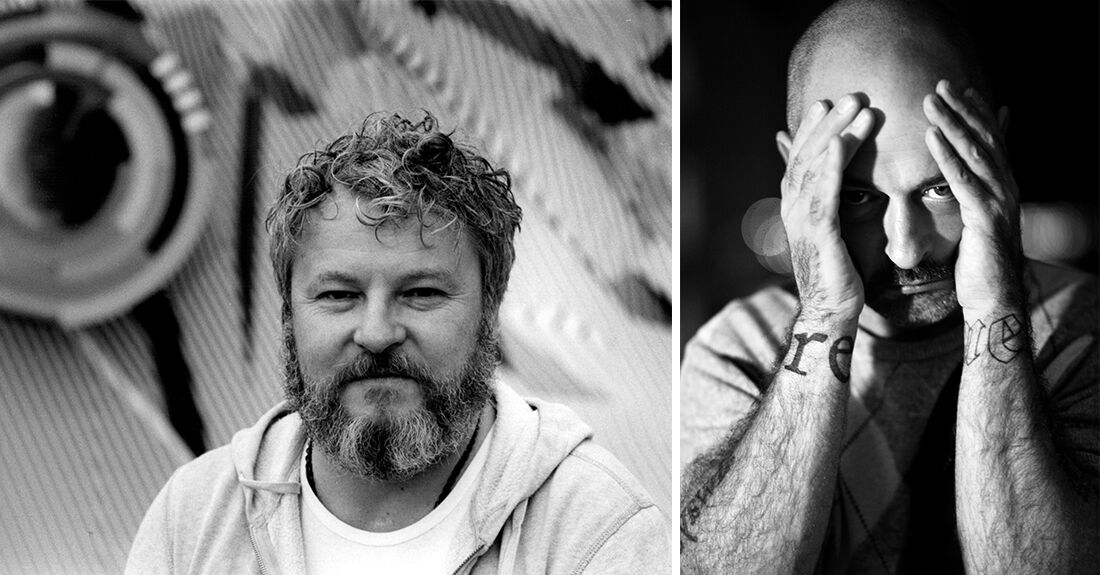 “It’s not gay porn,” declares
Douglas Gordon
, who, alongside his best friend
Tobias Rehberger
, has created a large-scale video work covering an entire facade of Ibiza’s Museu d’Art Contemporani d’Eivissa (MACE) for their collaborative exhibition, “After the After.” The piece in question? Well, it features two men having sex, or as Gordon puts it: “Two men having a relationship in public.” Each artist took on the creation of half the piece, Gordon cutting the film focusing on legs, and what sits between them, displayed on a screen inside the building, while Rehberger created the life-sized pixelated torsos viewable on the museum’s exterior. The artists considered Ibiza for their first collaboration after, as Gordon explains, “Tobi and I were together with our families, driving around with all the kids, and Tobi is all [whistles the theme of The Drunken Sailor].”
“This isn’t some stupid summer show, it’s a museum show, and Tobi and I really wanted to interfere with the idea that this island is just about some hedonistic party thing,” says Gordon, his Glaswegian rs rolling enthusiastically. “We’re not against entertainment or against the party culture,” chimes in Rehberger, with his famous German giggle. No, in fact, as Gordon confides, “We’re the first on the dance floor and the last off… but when you’re here on this island, you see people ambling around with almost nothing to think about. We want people to get off the beaten track and go to the museum and think a little.” 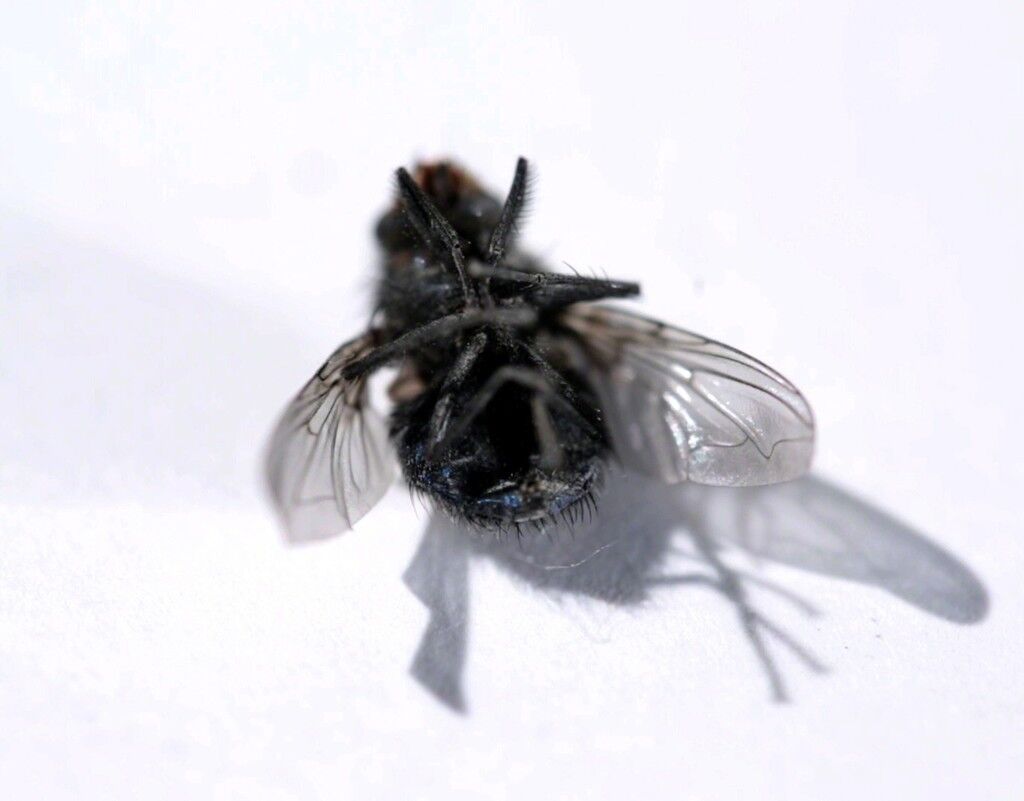 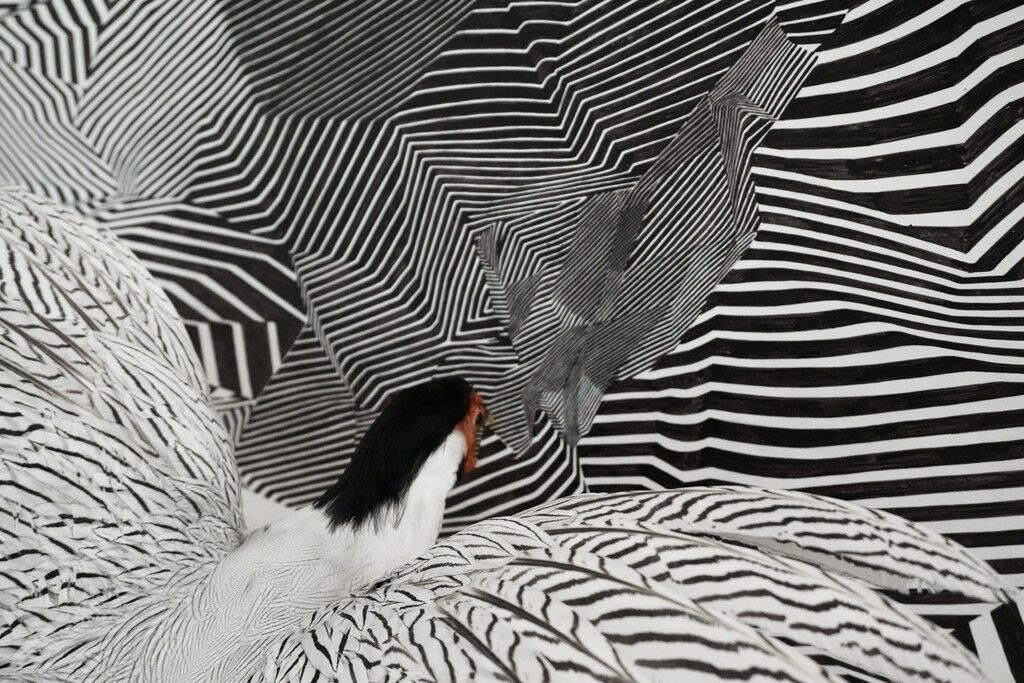 Douglas Gordon
Trying To Understand Himself, 2015
"After the After" at Museu d'Art Contemporani d'Eivissa, Ibiza
Gordon made his name in video art, experimenting with the medium’s social and artistic boundaries in the 1990s. His crown achievements include a Turner Prize, the Premio 2000 award at the 1997 Venice Biennale, and a haunting piece about footballer Zinedine Zidane, made with French artist and chameleon
Philippe Parreno
. But in the last few years he has tried his hand at performance. The MACE show is a return to his earlier medium. As Rehberger says, “it started out from a concept of telling each other what kind of work we should do. I told Douglas, ‘sometimes it would be great if you did this or that,’ and the other way around.”
Rehberger, who befriended Gordon in ’96 (the year he won that Turner), says “the good parts of Ibiza are without a bit of an edgier moment”—meaning, in their shared view, serious art. The Frankfurter, who has a studio near Gordon’s in Berlin’s Kreuzberg, and who brought a taste of his German city to New York when he recreated the Oppenheim Bar interiors in Hotel Americano’s basement two summers ago, is no stranger to Ibiza. The foam-party haven, surrounded by sandstone cliffs and sapphire water, is more than just a cheesy party hell, he insists. Gordon agrees, noting that “General Franco wanted to kick all the libertines and free-thinkers out of Spain and they all went to Ibiza. It’s become a little touristy and slack, and I suppose what we want to do is at least make people remember what this place was about and even that there’s a future.” So visitors to Ibiza this summer will be treated to a show filled with collaborative works of film, painting, and sculpture. Advertisement
In addition to the formal showings on the museum walls—one highlight being the exploratory portraits the pair made of and for each other—they also stormed the airport billboards that usually advertize Ibiza’s famous Cocoon Club with a creation intended to direct people to the museum and away from the EDM clubhouse, or at least offer a reprieve from it.“We are much more involved in punk culture, rather than this hedonistic rave,” continues Gordon, indicating an anti-establishment impulse that may be at the root of the duo also taking an unconventional approach to the legacy of their collaborative project. “In the end I bought all of Douglas’s work [from the show] and he bought all of mine,” explains Rehberger, as Gordon jumps in: “I think it can’t be clearer than that.”
Julie Baumgardner
“After the After” is on view at Museu d’Art Contemporani d’Eivissa, Ibiza, Jul. 30–Oct. 4, 2015.
Related Stories