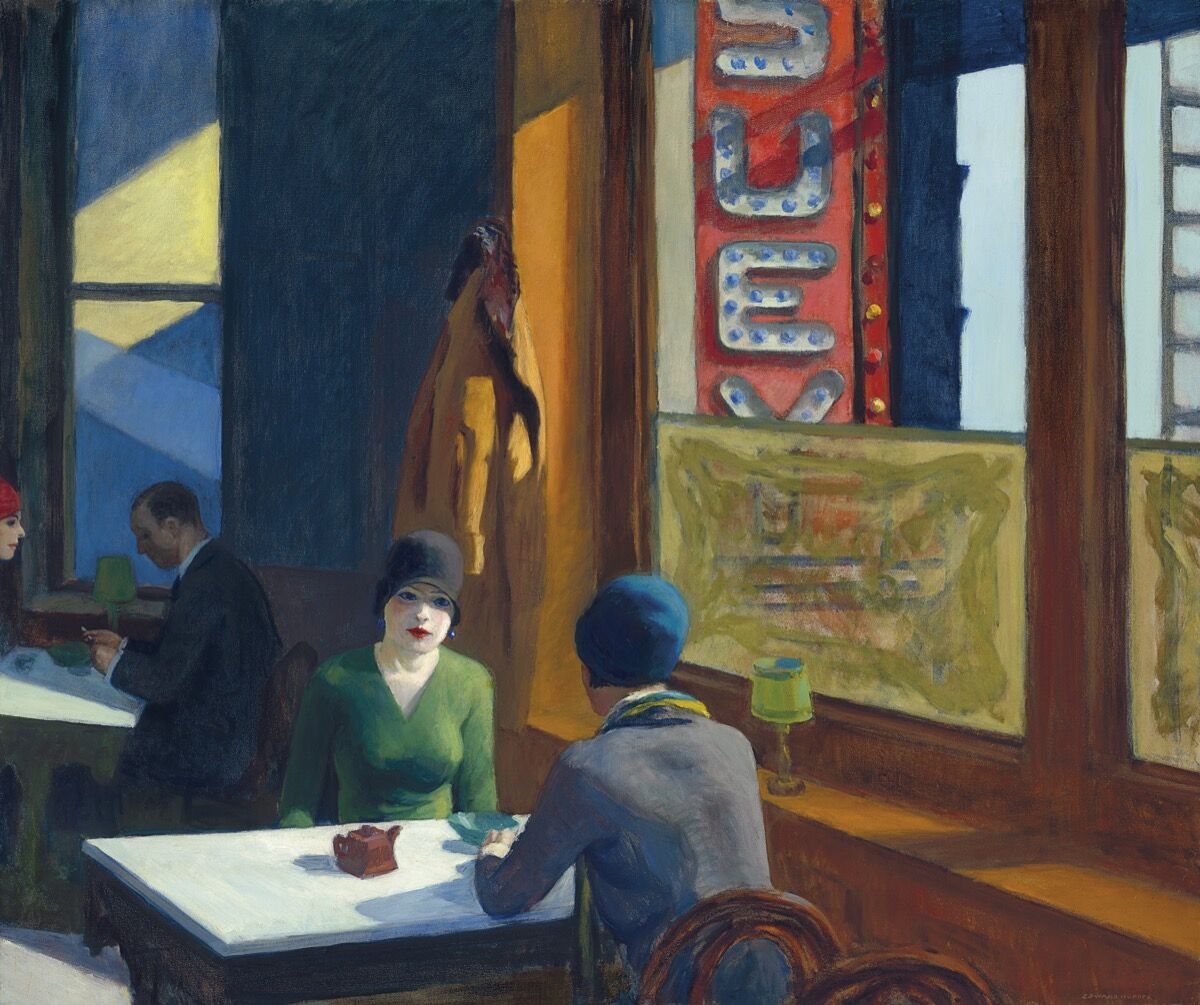 Chop Suey, the iconic 1929
Edward Hopper
painting that is the last of the artist’s best-known 1920s works in private hands, sold for $91.9 million with fees at Christie’s on Tuesday. The result more than doubled the artist’s previous record and established a new all-time high for work in the category of
American art
, though not for an American artist—an honor held by
Jean-Michel Basquiat
since his untitled skull painting sold for $110 million last year at Sotheby’s.
The Hopper came during a special evening sale of works from the collection of the late cruise ship magnate Barney A. Ebsworth, which pulled in $317.8 million. That figure put the sale within the 90-lot estate’s $258.3 million to $364 million estimate. All but one of the remaining lots will be sold during a day sale Wednesday, with a final held for the spring evening sales in New York.
The haul has already made Ebsworth’s among five highest-grossing estates of all time, the auction house said. Other high-priced lots included a work by
Willem de Kooning
that sold for $68.9 million with fees, establishing a new auction record for the artist, and a
Jackson Pollock
drip painting that sold for $55.4 million with fees, $3 million short of the artist’s record.
Lots with estimates in the eight figures and above attracted just a few bids apiece, indicating little depth in the well of collectors able or willing to pursue trophy works at the highest level thus far this auction season. Nonetheless, 13 artist records were set, and, on several occasions, frenzied action on lower-priced lots pushed hammer prices to three or four times the high estimate. 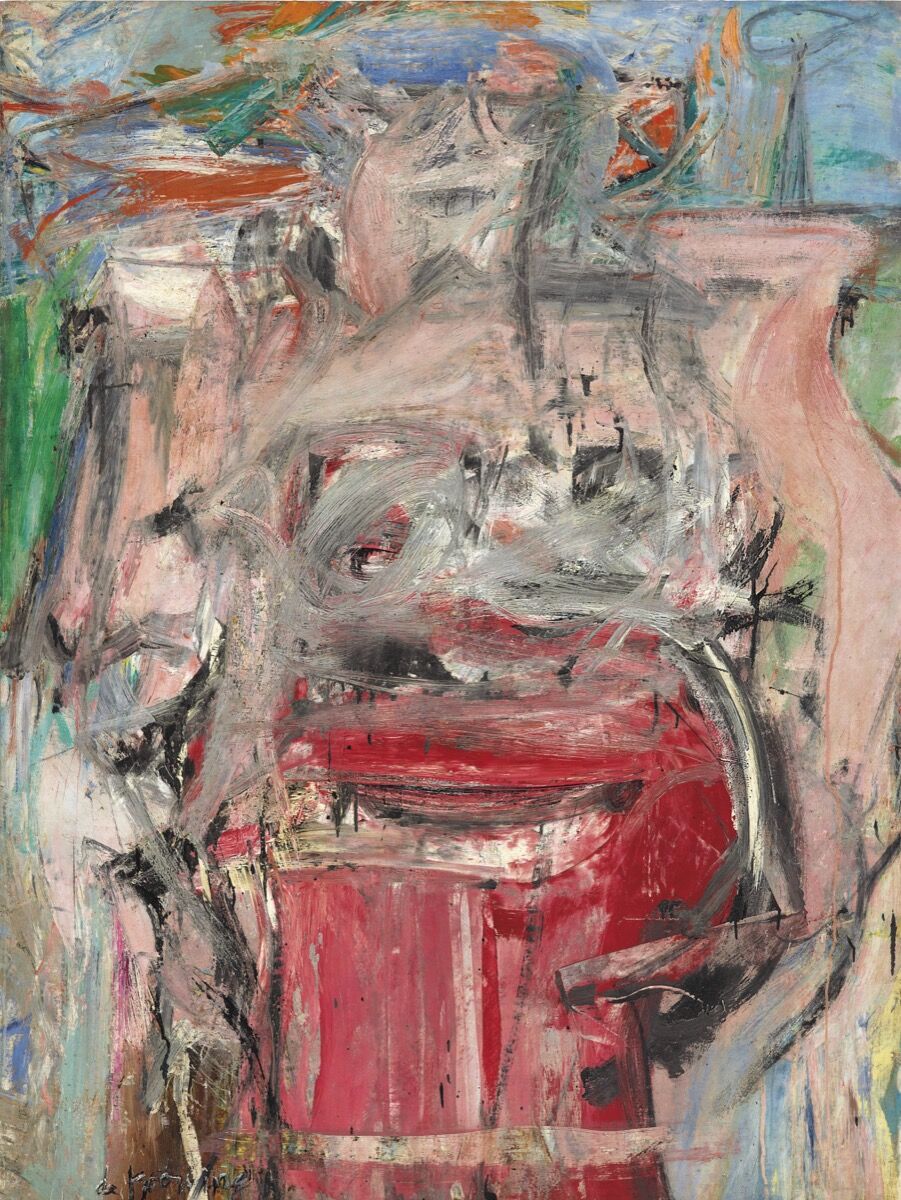 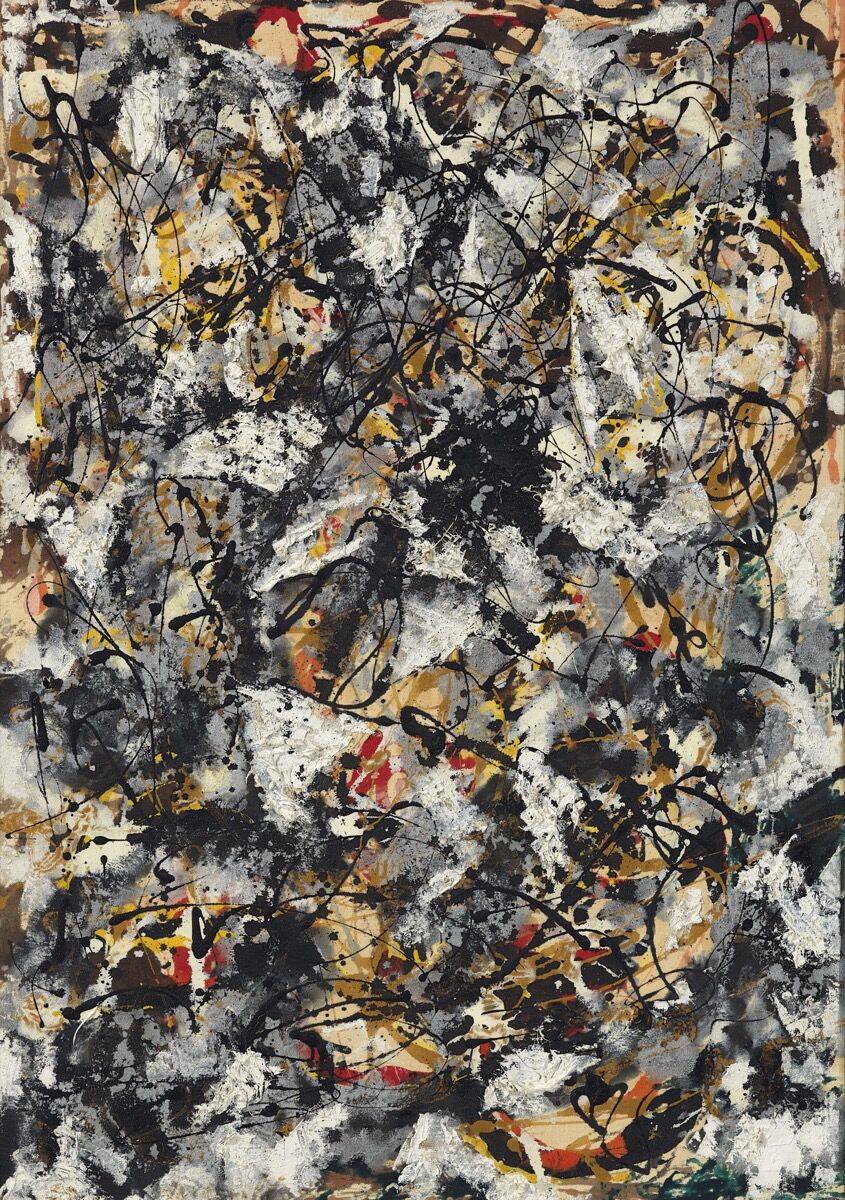 The salesroom was lively with popping paddles when works at lower price points came on the block, resulting in the slew of artist records, including
Arshile Gorky
,
Joseph Stella
,
Leon Polk Smith
,
George Tooker
, and
Tom Otterness
. The Otterness sculpture Large Bear (2000) hammered at $1.25 million, twice the high estimate of $600,000, selling to Pyms Gallery. With fees, the price was $1.5 million.
Ellsworth Kelly
’s Red White (1963) went for more than two-and-a-half times its high estimate of $900,000, hammering at $2.4 million, or $2.9 million with fees.
But when it came to Chop Suey, dealers present said there are only so many collectors who would spend this much on such a work. Gagosian director Andrew Fabricant said that Christie’s also had the challenge of selling a work by an artist with a market untested at this level—his previous record was $40.5 million—whose distinctly American ethos may not have as wide an appeal to collectors in Europe or Asia as other works on offer this week.
“$85 million is a good price considering the interest was bound to the continental U.S.,” Fabricant said as he was leaving the salesroom. “The interest was there, but it’s not that international.” 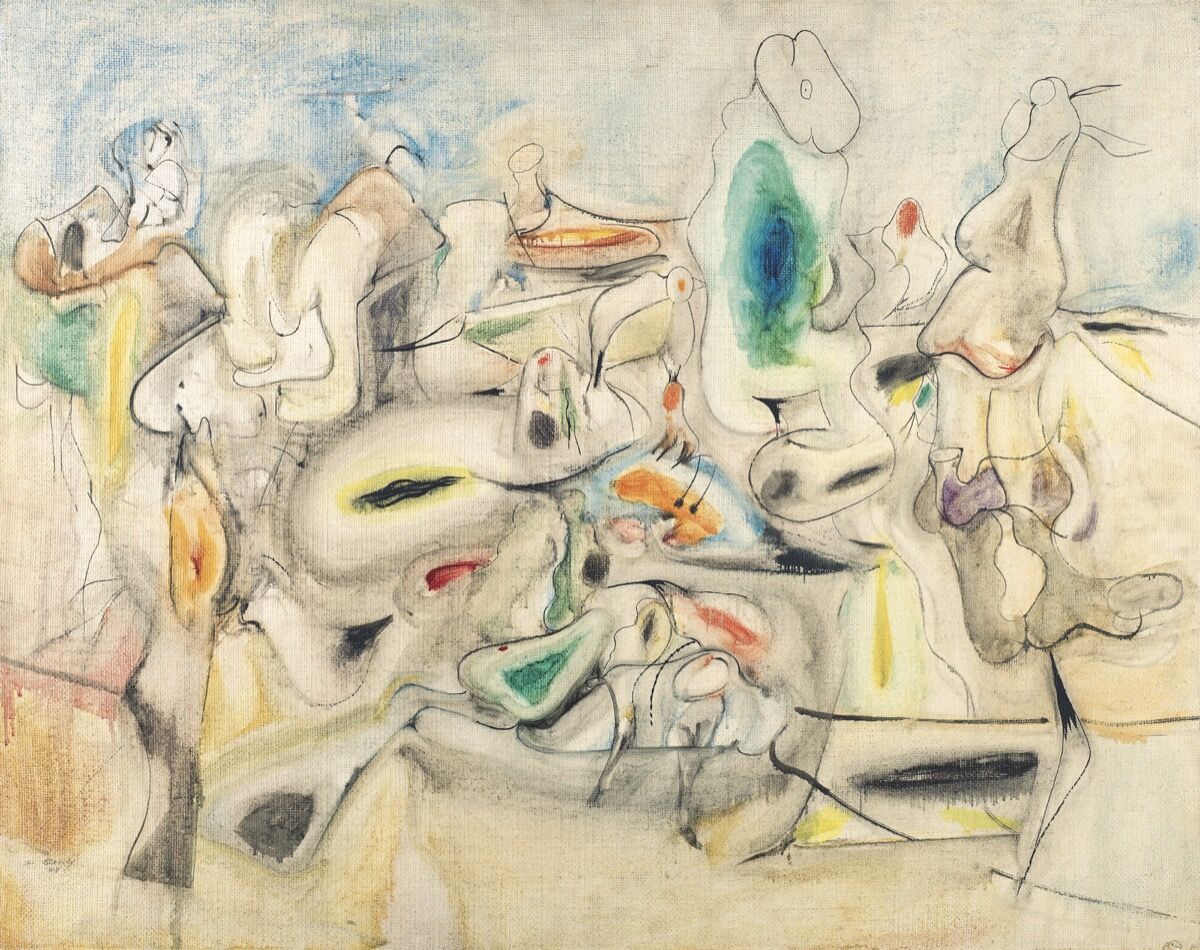 Advertisement
After two nights of tepid Impressionist and modern art sales at Sotheby’s and Christie’s marked by lower participation from Asian bidders, at least one important region’s collectors see a strong market going into the contemporary sales that occur over the next three days.
At the post-sale press conference, Marc Porter, the chairman of Christie’s Americas, confirmed that the bidding was 80% American, 20% the rest of the world. But when asked about the identity of the buyer for the Hopper, Widing said they wished to remain anonymous. He added, intriguingly, that he hoped to see it hanging somewhere soon. Pressed to give at least some information on the region that the buyer is from, Porter said, cheekily, “Well, there’s an 80% chance they’re American!”
Approached at the entrance to the Rockefeller Center headquarters of Christie’s, Pylkkänen said that the all-American spread of artists on offer on Tuesday night contributed to the unusually high percentage of bidding from the U.S. for a sale at this level.
“When you have a collection in the top five estate sales of all time, it’s an indication that American collectors are passionate about their own paintings,” Pylkkänen said.
Nate Freeman 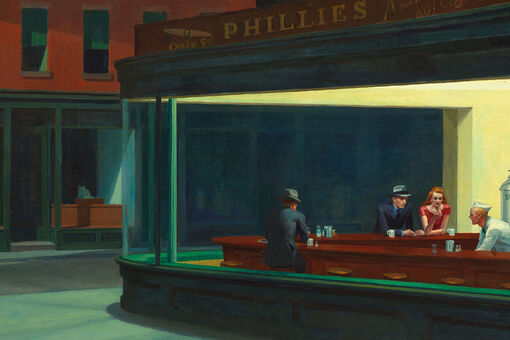