In times of economic recession, Brazilian museums and cultural centers strapped for cash have become more intimate than ever with big collectors. While it is common for the leading buyers in the market to occupy key positions on the boards of most institutions in the country, they have now migrated to center stage, putting their hefty collections on show as museums struggle to fill vacancies in their line-ups in this moment of political and economic uncertainty.
As protests continue and a war of rhetoric and courtroom showdowns rages on in Brasília, the country’s capital, and markets plummet in what is forecasted to be the country’s worst recession since 1901, the local art scene has been making efforts to avoid this becoming the most uneventful year in recent history. One strategy has been to fill exhibition halls with private collections, a move that has so far pleased both collectors and museum curators.
“Everyone wins with this,” says José Augusto Ribeiro, a curator at São Paulo’s Pinacoteca. “The collector gets more visibility for his collection at the museum, the museum adds something of quality to its program, and the public gets to see works normally kept in private homes. Once out there, these works fulfill the public nature and purpose of art. Museums all over the world have strengthened their ties with collectors and the formation of most public collections is influenced by private buyers.” 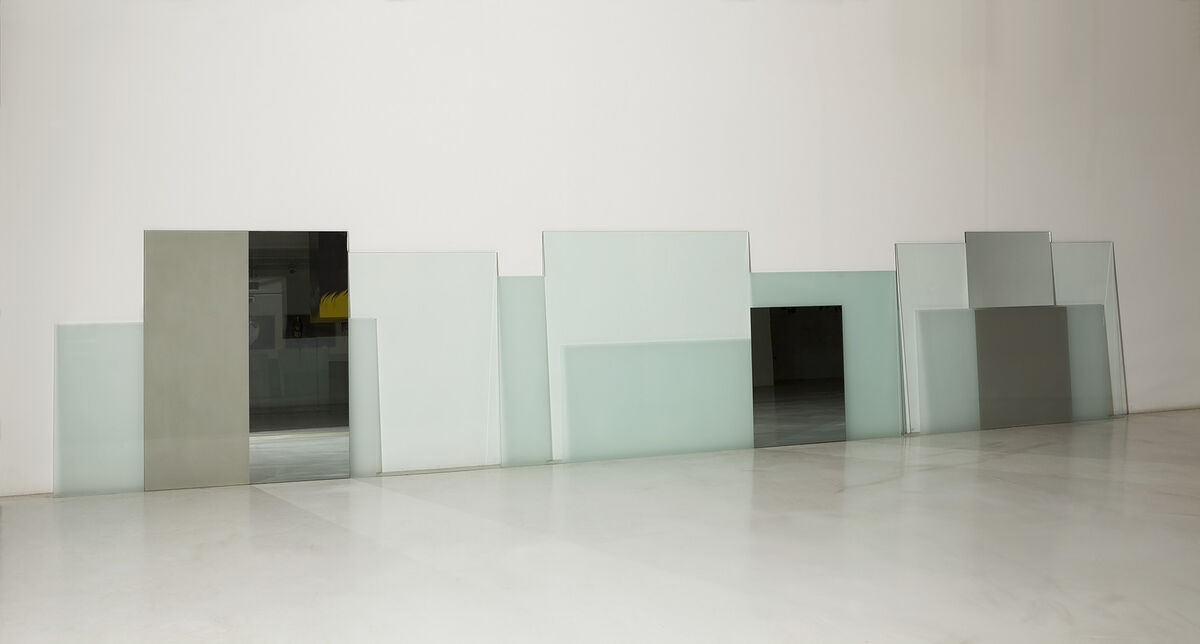 Iran Do Espirito Santo, Restless 25 (2005). Photo by Isabella Matheus. From the Roger Wright Collection, on loan to the Pinacoteca do Estado de São Paulo.

This is definitely true at Pinacoteca, a public museum that has just incorporated a major private collection into its holdings. Hundreds of pieces that belonged to entrepreneur Roger Wright, who died in a plane accident seven years ago, will go on display later this year in the first exhibition featuring this new trove of art, heavy on masterworks from Brazil’s so-called New Figuration, or what some critics regard as a tropical version of pop art. Pieces by
Cildo Meireles
,
Claudio Tozzi
,
Geraldo de Barros
,
Rubens Gerchman
,
Antonio Manuel
,
Wesley Duke Lee
, Marcello Nitsche,
José Resende
, and even some rare works by
Neo-Concrete
artist
Lygia Clark
, will make their debut at the museum just as the Bienal de São Paulo opens in September.
Just before Wright’s works go on view, a couple hundred pieces drawn from Madrid-based gallerist Helga de Alvear’s collection will make for yet another blockbuster show, one that has been in production for three years at the same São Paulo museum. The list of works includes those by
Dan Flavin
,
Donald Judd
,
Rebecca Horn
,
Candida Höfer
,
Yves Klein
, and some 20 other stars on the international circuit that are rarely displayed in Brazil.
Ivo Mesquita, a former director at Pinacoteca and now a curator of the Helga de Alvear show, recognizes that it’s easy to have a major collection as a starting point for an exhibition, but defends the museum’s selection of works that will resonate with its visitors. “We’re not just going to her home and picking things up. Her collection is as private as it is institutional, many pieces were bought for her foundation,” he says. “There is no problem at all in this proximity between museum and collector, as long as the relationships are transparent.”

Advertisement
One of the most respected and influential collectors in the Brazilian art scene, José Olympio da Veiga Pereira, a chairman of the board of trustees at Pinacoteca, will also display up to 400 of his 2,000 piece-strong collection at the Instituto Tomie Ohtake in September of this year. The most ambitious of this string of shows, it will be curated by the American critic and curator Robert Storr, who has been making visits to the country to organize it. “It will be a huge exhibition, something special we planned for the bienal season,” says Ricardo Ohtake, director of the Instituto Tomie Ohtake. “Olympio is a man who’s hungry for art, he has everything and lights up when he sees a good work.”
Audiences need not wait until September to see this theme play out, however. Brasília-based collector Sérgio Carvalho has just held the second show of works from his collection in São Paulo, following one at the now defunct Paço das Artes two years ago. This year, more than 100 of his works went on display at the Centro Cultural Correios, while the national postal service-operated cultural center previously staged the same show in Rio de Janeiro and Brasília, and has now established a program to feature a private collection in its venues every year.
“In a way, collectors have taken on the role of the state. We’re the ones striving to preserve our cultural memory in difficult times,” says Carvalho. “It is true that showing a private collection can be an easy way out for a museum that has to keep up its activities, but a collection cannot be impenetrable and remain locked up. This makes no sense anymore. My dream is to one day have my entire collection in a museum.”
Silas Martí
Related Stories

Brazil’s Art Market and Museums Are in Full-Fledged Crisis 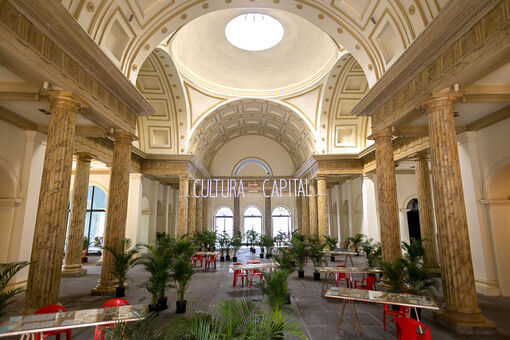