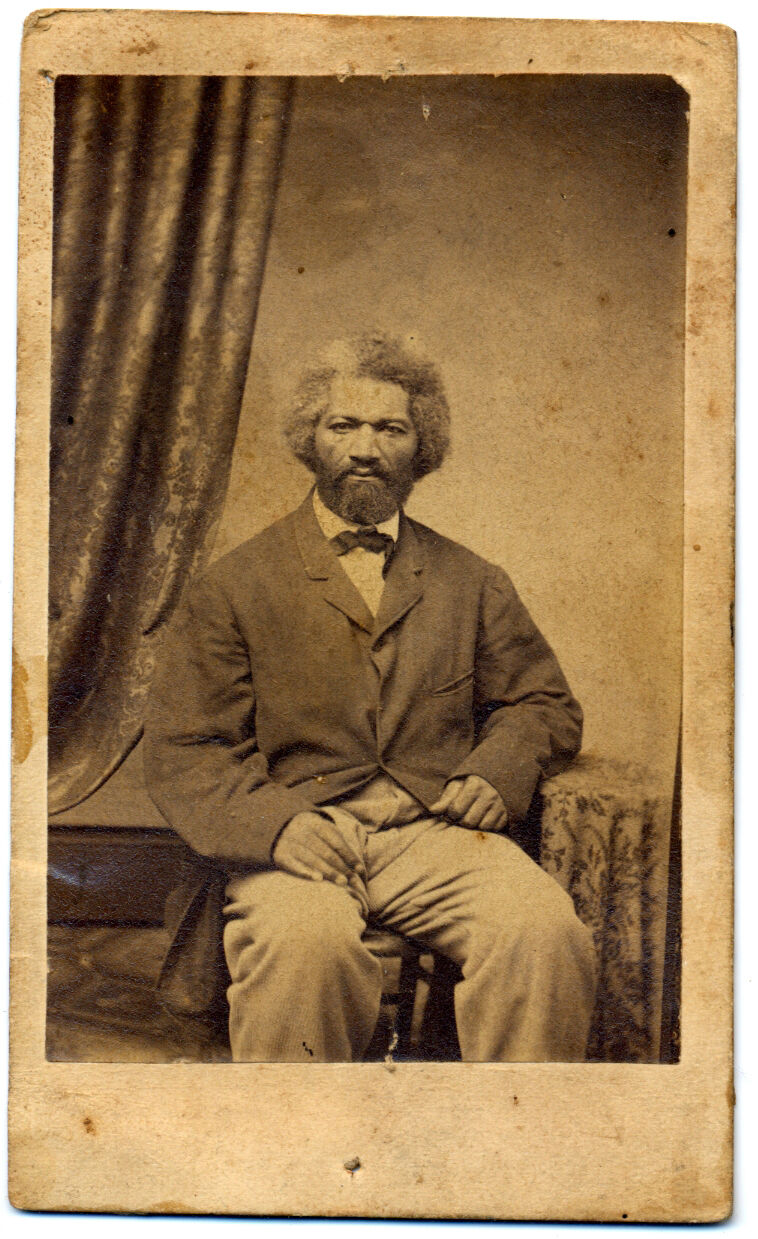 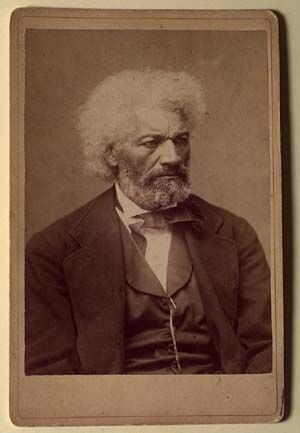 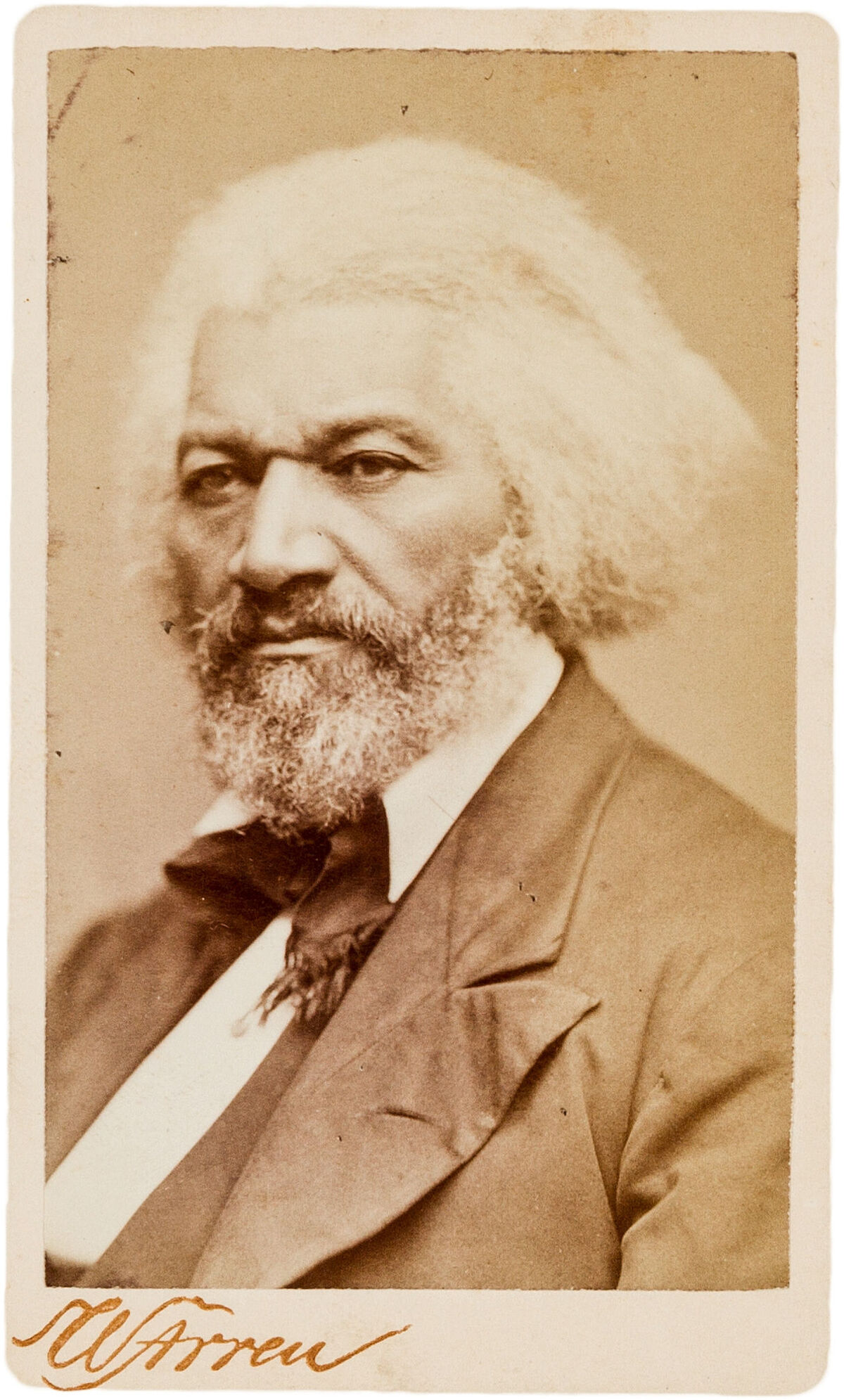 In 1838, Frederick Douglass fled Baltimore for New York and left slavery behind. Three years later, a budding abolitionist, he sat for his first photographic portrait—one of at least 160 he would sit for throughout his life.
In today’s image-saturated world, 160 photographs seems rather unremarkable. But in the 19th century, that figure was enough to earn Douglass the distinction of being the most photographed American of his time. Army officer George Custer came close with 155; Abraham Lincoln only made it to 126. Worldwide, only a handful of British celebrities and royals would top him.
For Douglass, this was no happy accident. Today, he is remembered as an influential advocate of emancipation and civil rights, a legacy defined by his best-selling autobiographies and powerful speeches. But what has largely been forgotten is the way he deftly manipulated the power of images to advance his cause.
To put it simply, Douglass was a photography buff. He penned four speeches expounding upon the medium throughout his life—one more than the man considered the Civil War era’s most prominent photo critic. He held Louis Daguerre, the inventor of the daguerreotype, in great esteem for broadening photography’s appeal beyond the upper class. Because of daguerreotypes, Douglass claimed, “the humblest servant girl may now possess a picture of herself such as the wealth of kings could not purchase fifty years ago.” He viewed photography as the most democratic of the arts. 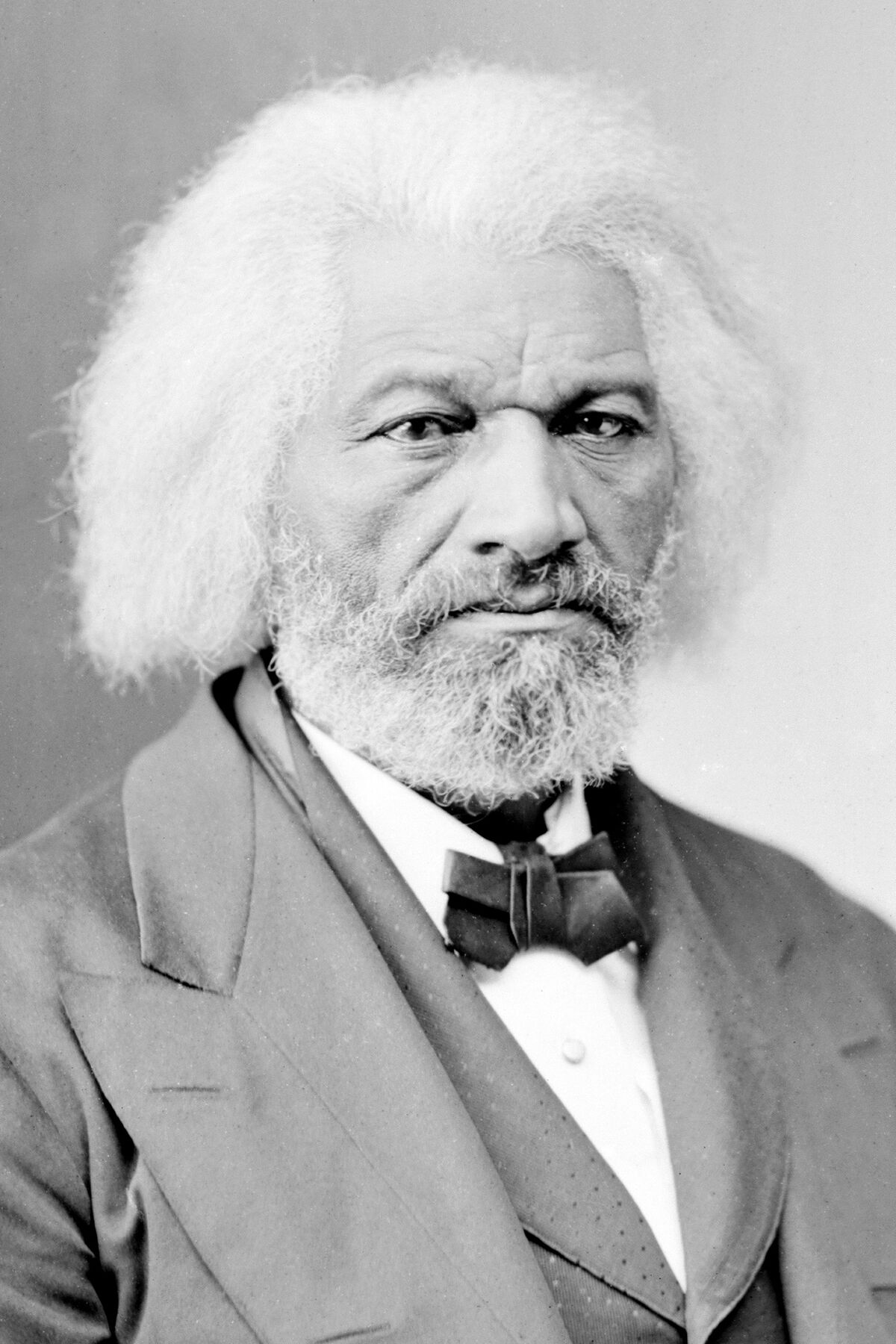 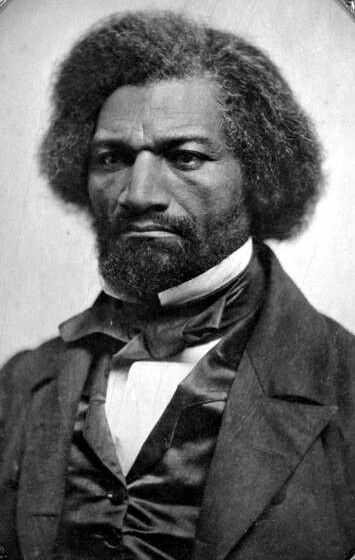 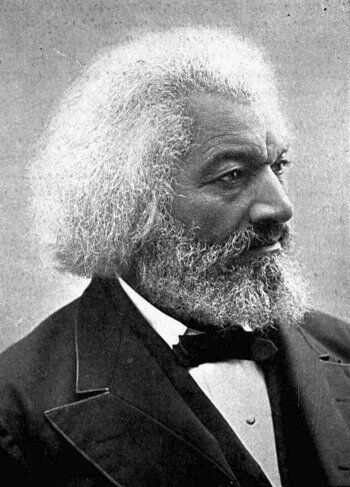 He also believed deeply in its objectivity. “For Douglass, photography was the lifeblood of being able to be seen and not caricatured, to be represented and not grotesque, to be seen as fully human and not as an object or chattel to be bought and sold,” says Celeste-Marie Bernier, co-author of Picturing Frederick Douglass: An Illustrated Biography of the Nineteenth Century’s Most Photographed American (2015).
Photography was the perfect tool for a man trying to rewrite racial prejudices in the United States, and Douglass sought out every opportunity to be captured. With each portrait, he could present America with an additional image of blackness that contradicted the prevailing racist stereotypes.
As his celebrity grew, Douglass was increasingly able to control the conditions in which he was photographed. He carefully crafted his aesthetic, appearing in front of dark, single-color backgrounds so unlike the elaborate designs traditionally favored by 19th-century portraiture. Unlike other civil rights activists of the time, including Sojourner Truth and Harriet Tubman, he avoided props to focus attention on his face—the “face of a fugitive slave,” as he called it.
Douglass almost never smiled, an expression he viewed as too “amiable.” “He did not want to be portrayed as a happy slave,” John Stauffer, a fellow author of Picturing Frederick Douglass, told NPR. “The smiling black was to play into the racist caricature. And his cause of ending slavery and ending racism had the gravity that required a stern look.” 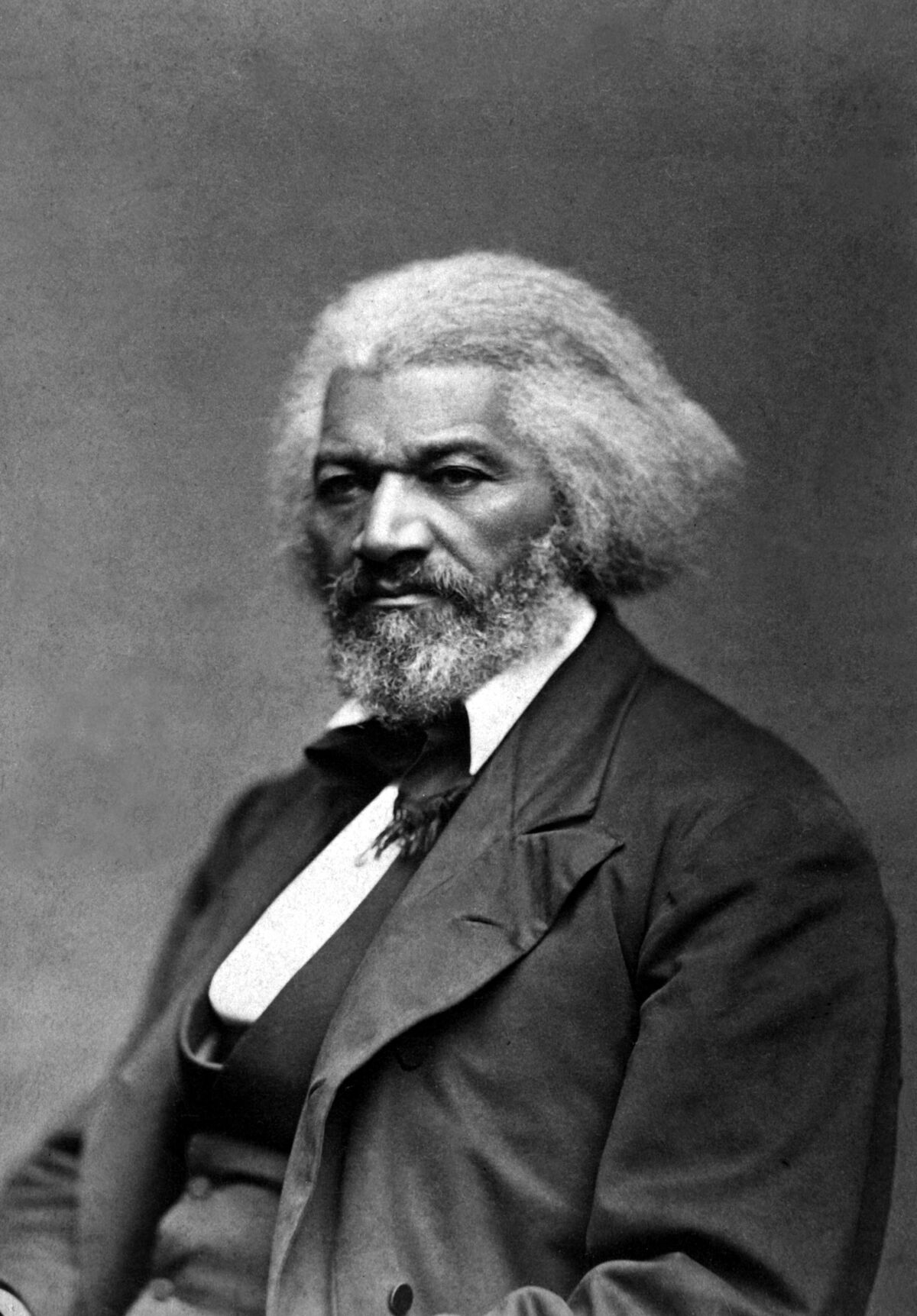 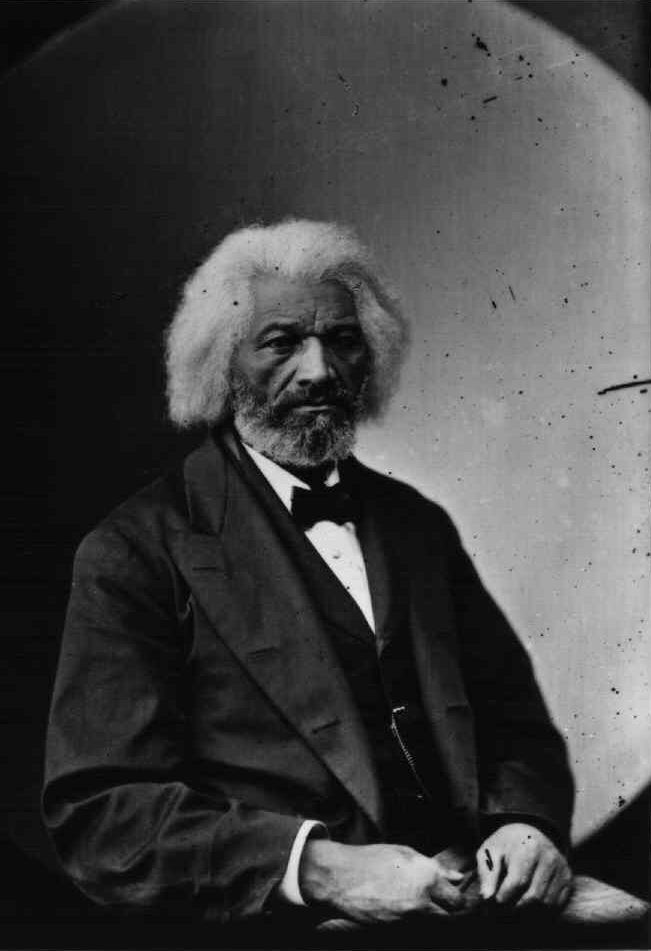 Advertisement
Although Douglass was also represented in fine art during his lifetime, he found these portrayals lacking in comparison to the photographs. Bernier notes that, while the abolitionist sat for a number of oil paintings, “he was endlessly, endlessly dissatisfied with them.” As Douglass once said, black Americans “can never have impartial portraits at the hands of white artists.”
And as he would have hoped, today he is best remembered by this collection of 160 photographs. It’s a visual legacy that continues to capture the American imagination—as the book notes, some 110 murals (created from 1933 onwards, largely in the United States) feature his visage.
In the end, Bernier says, Douglass succeeded in reframing his image. “What happened on the anti-slavery podium is that black lives got reduced to objects, to bloodstained whips, to shackles,” she says. “To Douglass, it was always about focusing the viewer on his face, focusing the viewer on his emotional life. His photographs testify to that sense of suffering and struggle, and to his interest in retaining humanity in the face of struggle.”
Abigail Cain
Related Stories