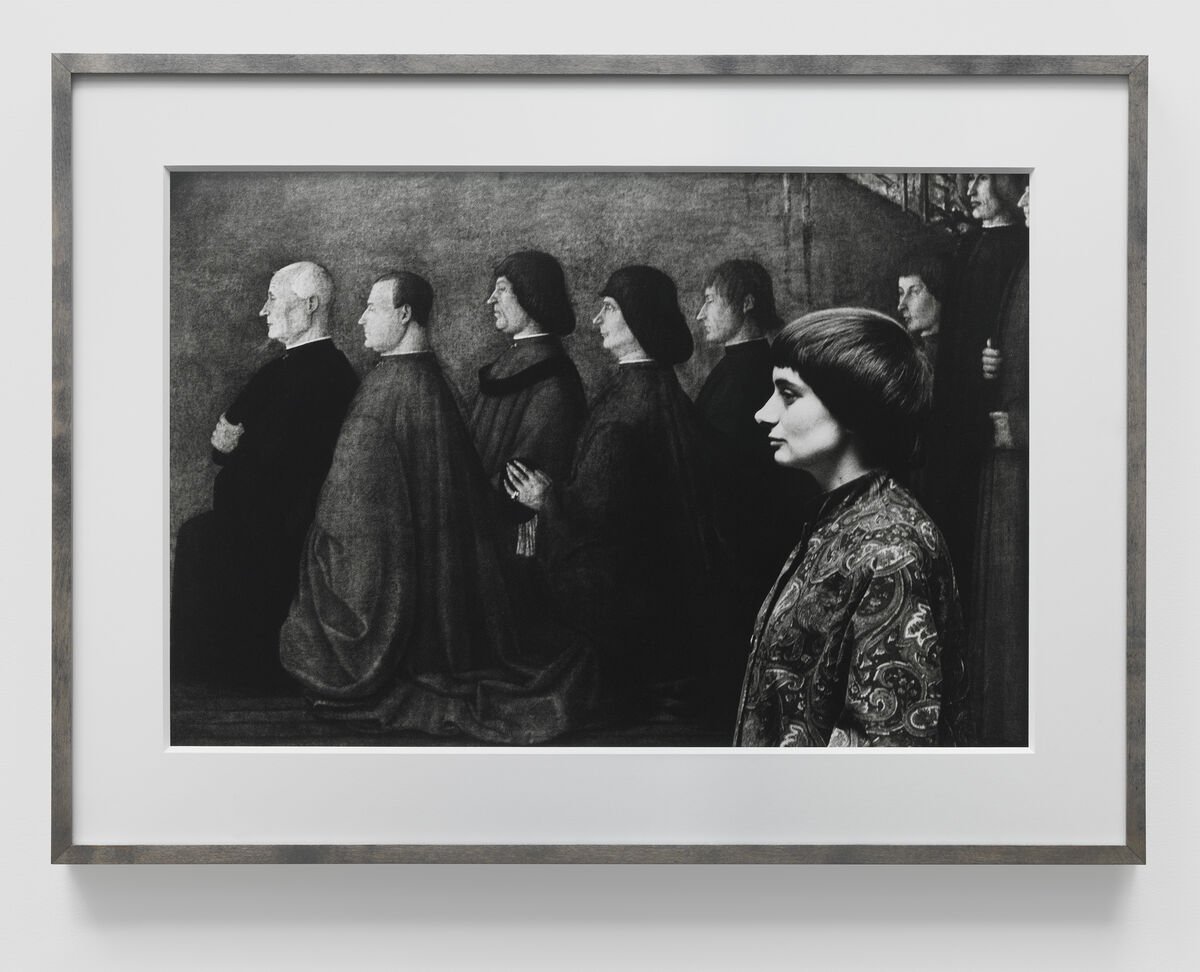 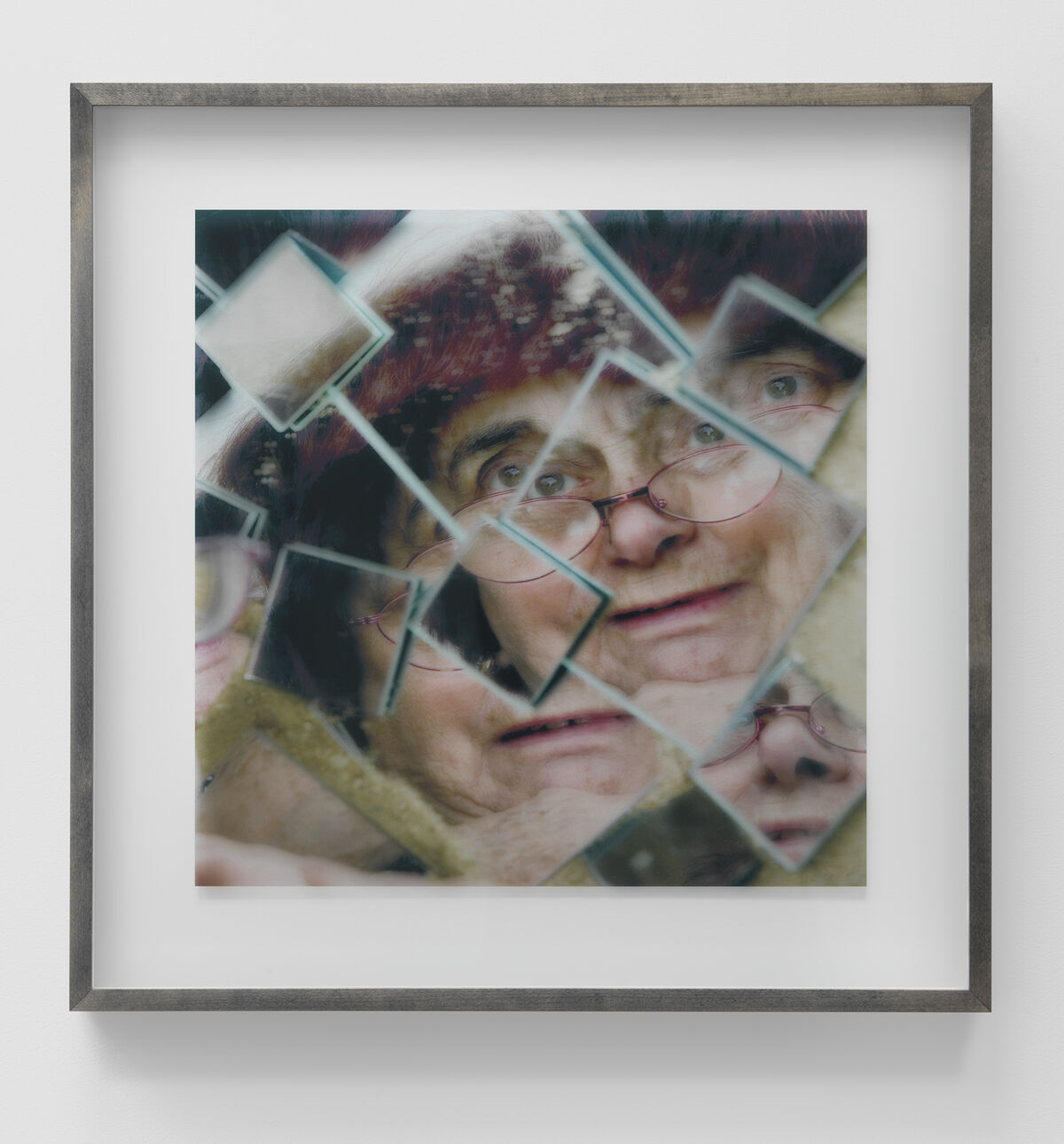 Though known as the “grandmother of the French New Wave,” for decades 88-year-old
Agnès Varda
felt she wasn’t allowed to be an artist. Looking back, the filmmaker realizes it was something she had always desired: she had studied art history at the École du Louvre and photography at the École des Beaux-Arts, was friends with artists, and had been following the work of many others since the age of 18. But in France, especially, she was pigeonholed. “They put me in the drawer as a filmmaker,” she said. “And it’s not that they don’t like me. As a filmmaker, they love me. But in France, it’s taken 10 years for them to consider giving me the right to do something different.”
In 2003, curator Hans Ulrich Obrist invited Varda (then in her mid-70s) to participate in the Venice Biennale, a pivotal moment in her embrace of visual art. “I’m lucky, in a way, to have discovered another form of expression in the last part of my life,” she said. “[Obrist] pushed me toward what I desired, and from that time it has become so obvious that this is what I always wanted to do.” Today, Varda has just completed a documentary with the street artist
JR
called Visages, Villages (2016). And her work from 1949 to the present is currently the focus of an exhibition at the Blum & Poe gallery in New York City, which runs through April 15th.
In many ways, doing something different has been the guiding principle of Varda’s 60 year plus career. Her work as a filmmaker, though associated with the French New Wave, has been marked by near constant change and abundant curiosity: she has shifted easily from narrative features to documentaries, sometimes combining the two. Through it all, there has always been the sense of an artist looking at the world, again and again, through persistent creation and playfulness. And she shows no signs of slowing down.
The exhibition at Blum & Poe traces the arc of Varda’s career, from photography through film, to video installation and sculpture: it opens with a selection of images she shot and first exhibited in the courtyard of her Paris home in 1954, while also including a new series entitled Cabanes de cinema. Made specifically for the exhibition, the pieces consist of miniature versions of the shacks she has built on a larger scale at the Cartier Foundation and LACMA, with walls and ceiling constructed out of the discarded film strips of former projects. 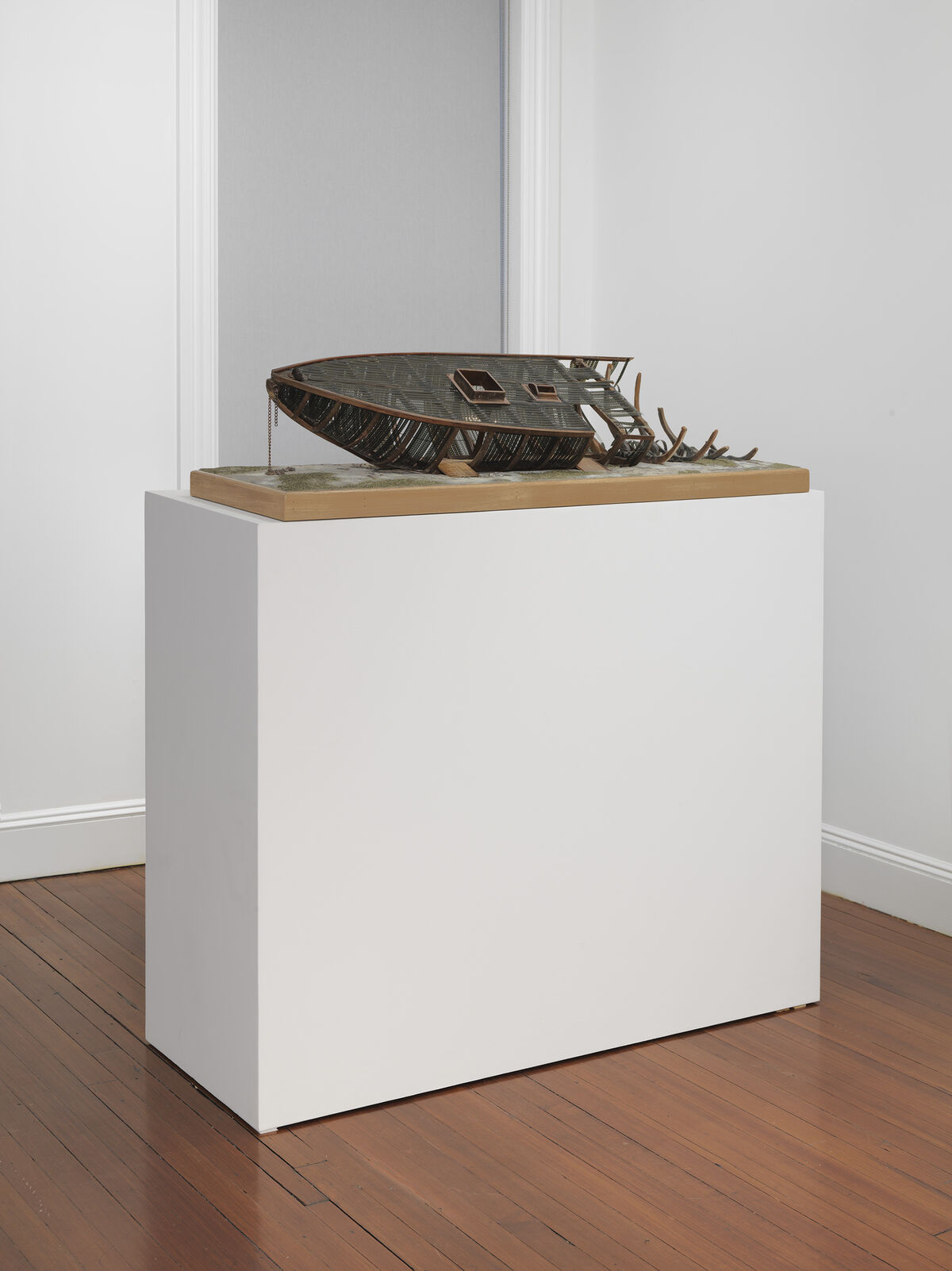 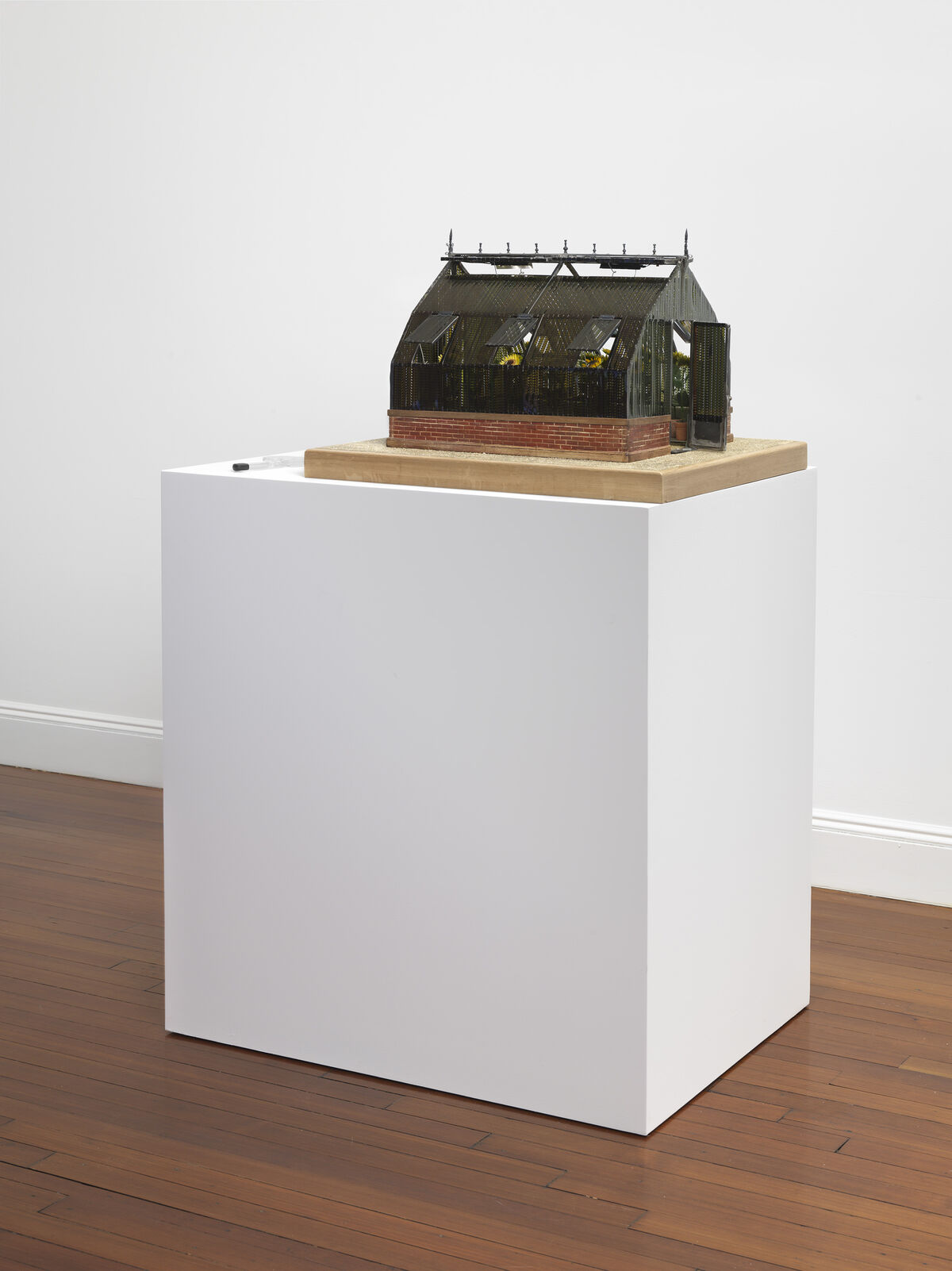 Like the three self-portraits taken at ages 21, 34, and 81 that hang at the top of the narrow gallery’s stairs, these sculptures firmly underscore the passage of time. But Varda is quick to point out that they are not stuck in the past. They become alive through reexamination, through looking again and finding new ways of understanding. “I believe every image is a mystery, and a series of questions,” Varda said. “In the movie frame, for example, why do you have to stop because of the borders of the screen? What’s outside?”
The three-channel video Le Triptyque de Noirmoutier (2004-2005) actively brings the viewer into this kind of engagement. The middle screen of the triptych plays a quiet domestic kitchen scene. When characters exit the middle frame they walk into one of the other frames on either side, which you can choose to leave open or closed via hinged panels. Varda said the layout of the piece was inspired by Flemish paintings, and the relative silence a nod to the contemplative cinema of
Ozu
. But the interactive aspect of the video leaves its meaning fluid, open to a variety of different experiences and interpretations. Advertisement
Bord de mer (2009) uses a similar format to produce something more abstracted. The work is a beach scene split into three sections: the sky is a still image, the waves a video, and the ground actual sand spilled out on the gallery floor. The experience of the piece depends on where and how the viewer looks, how they process the different levels being presented.
In Les gens de la terrasse (2008), Varda invents a story on film out of a snapshot she took more than 50 years before. Who were the people that inadvertently ended up in the photo? Varda creates a backstory, imagining the people in the photo as different generations of the same family and creating a scene around their arrival on the roof of
Le Corbusier
’s Cité Radieuse in Marseille. But her vision is only one of many, she is quick to point out, saying she encourages people to make up their own stories out of her images.
“The strength of images is that they always relate to the one who is looking at them,” Varda said. “But it also depends on the time you spend looking.” She recounts a time she visited the Kunsthistorisches Museum in Vienna, specifically to sit in front of the paintings of
Vermeer
. “I felt so good that I fell asleep,” she said. “After a while, for some reason, a person I knew woke me up. The feeling of peace and happiness had been so strong that I wanted to sleep there. So maybe we will find people sleeping in front of my work.”
Craig Hubert
Cover image: Agès Varda y Jorge Sánchez Sosa en una charla privada en el lobby del Hotel Fiesta Americana. © Cortesía de FICG 25 / Oscar Delgado via Wikimedia Commons.
Related Stories