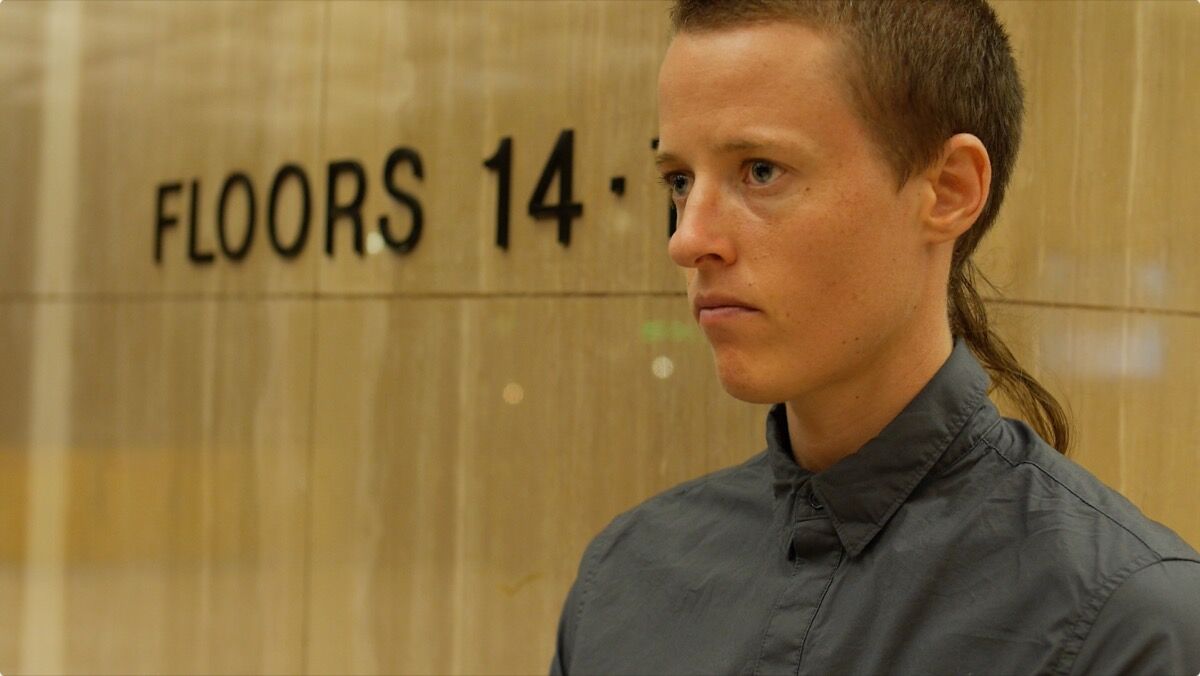 So this is what purgatory feels like. We’re sitting on the 27th floor of a modernist slab of concrete in Los Angeles called the Equitable Life Building. Its name comes from the life insurance company. “Please enjoy the view,” says a young, androgynous guide, dressed in modish-cum-cultish flowing gray clothing and wearing a tail haircut. We’ve just been led up from the lobby, where death masks line the vitrines, pulled from German artist
Klaus Weber
’s “extensive collection.”
It is dusk, the light over the north side of the building casting a blue-and-yellow glow, a time best described in L.A. as the magic hour. Below, the city twinkles as cars begin to turn their lights on. In the room, it is quiet. There are 10 or 11 audience members, seated in chairs lining the back of a walk-in closet-sized room. We are there to see End of Life, a film by Paweł Wojtasik and John Bruce. We are encouraged to use the lavatory, because the film is meant to be experienced in full. “It is in everyone’s best interest to be present” are the exact words.
The film opens with a black screen and chatter—someone discussing the work of Ernie Bushmiller, the funny-paper artist behind the comic strip Nancy. The sound dissolves and an image materializes on the screen: an oceanic horizon. Cut to Ram Dass, the spiritual guru and friend of the 1960s psychedelics advocate Timothy Leary, sitting in a wheelchair, his nose and bald head speckled with sunspots. The camera lingers on Dass, now in his eighties. He opens his mouth to speak and then closes it, clears his throat, rubs his goatee, takes a drink of water. Finally: “In our culture, almost everybody is afraid of death,” he says.

End of Life focuses on several human subjects in various states of decline. Wojtasik and Bruce trained to become end-of-life doulas, and were granted access to film their patients in their final moments as they cared for them. The resulting work dares viewers to be present with those who are dying—and to consider their own deaths. The camera trains itself  on its subjects, up close and unwavering.
A woman named Sarah Grossman, whose shoulder juts up from her dressing gown, and who speaks of her friendships with Pete Seeger and Woody Guthrie, laughs about elephants (“What kind of world would this be without elephants?! They exude nobility”) and begins to cry when she thinks of war (“I did not raise my boys to kill other mothers’ sons”). Dass shares thoughts about the dying process, suggesting that the moment of death is pleasurable, that the changing of the soul into a new state elicits similar sounds to those one might make during a massage. It’s all quite soothing.
The film, Wojtasik tells me, was born from both Bruce’s and his difficulties in finding ways to cope with their mothers’ recent deaths. We talk about California’s recent passing of the End of Life Option Act, which allows those with terminal illnesses and a prognosis of six months or less to choose to terminate their lives. It’s a policy that has been successful in the Netherlands. 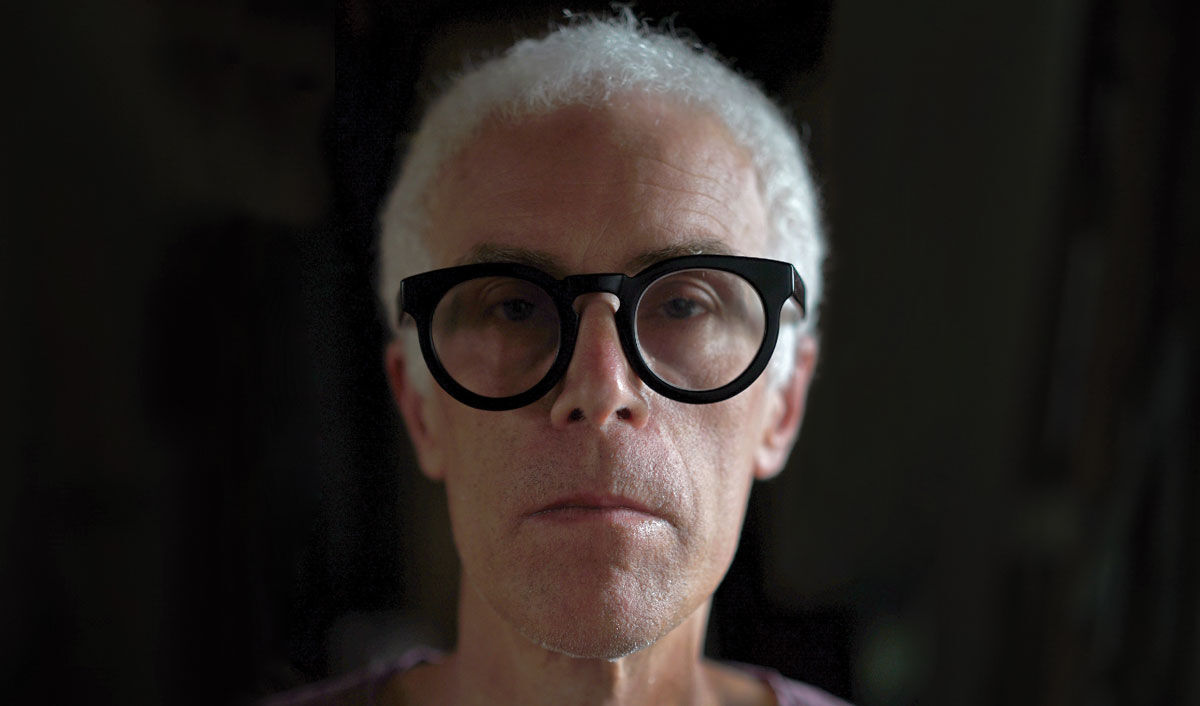 Advertisement
A Southern Californian artist named Betsy Davis, diagnosed with ALS, recently held an end-of-life party in Ojai, screening her favorite Jodorowsky film before ingesting a lethal cocktail. Most people who choose to die won’t have that privilege. They begrudgingly accept death, knowing they may suffer. But the subjects in End of Life aren’t suffering, exactly. Rather, they are slowly fading, like a film shot gradually dissipating. My grandmother recently passed away of a stroke in her sleep at the age of 85. It’s comforting to know she didn’t suffer. And maybe that’s all we can ask for.
Maybe that’s why Dass, as Wojtasik tells me, is more attracted to the culture surrounding death in Asian countries like India and Nepal. When an elder is dying in India, friends and family surround them. The afterlife consists of everyone’s souls. In Western cultures, we are often alone when we die, our souls considered solitary beings. Is this why we are so afraid of death?
End of Life confronts that notion. If a camera is watching, if we are allowed to watch, then we might all realize that we’re in it together. That we’re not alone. And that might just make dying a little less scary.
Maxwell Williams
Related Stories