In Defense of Critical Design The term “critical design” was first coined by design duo
Anthony Dunne & Fiona Raby
around the turn of the 21st century. It describes a design practice concerned with exploring the possibilities that new technologies and disciplines might bring to the field and how society as a whole might change in their wake. Critical design asks the questions “what if?” and “what else?” Design has traditionally been pigeonholed as a civil servant to the creative fields, tasked with productivity, execution, and function. In this role, design can introduce incremental improvements to a given system, but ultimately the status quo remains unchallenged.
At a certain point, maintaining the status quo can become tantamount to doing nothing, stagnating the ultimate motivations behind design practice altogether. As Kevin Slavin, Benesse Career Development Professor of Media Arts and Sciences at MIT Media Lab noted at last week’s “Knotty Objects” conference at MIT Media Lab, “If we’re going to agree on an enemy, let it be the status quo.” Critical design brings together various disciplines, creators, and forms of expression, enabling designers to move away from strict notions of the “form follows function” model, and instead to examine new questions and new problems that equally reflect society’s current moment and provoke movement beyond that status quo. It’s worth noting that this process does not always immediately lead to functional objects, but rather, its use value is tied to the production of long-term thinking, empathy, and ultimately, more questions.
To spotlight just such an example of critical design, Dunne & Raby’s United Micro Kingdoms (2013), an “alternative England” where the country is divided into four regions based on different ideologies, examines the influences of these ideologies on a society. The pair chose to visualize this imaginary world, and more specifically the ways in which alternative ideological systems construct different societies, through transport. The vehicles of the region Digiland, a right-wing authoritarian society, resemble kitchen appliances—simple, charming, and utilitarian. The Digicar represents the ideal transportation solution for a society obsessed with freedom of choice at any cost, even if it’s an illusion. Though these cars resemble nothing of modern day transportation, their form reflects a real attitude that is much more familiar. 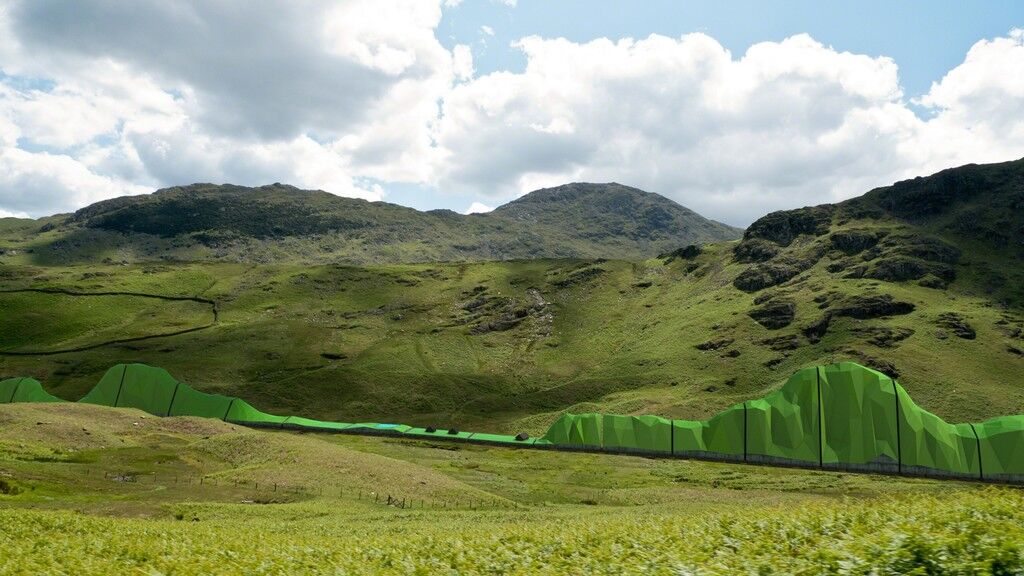 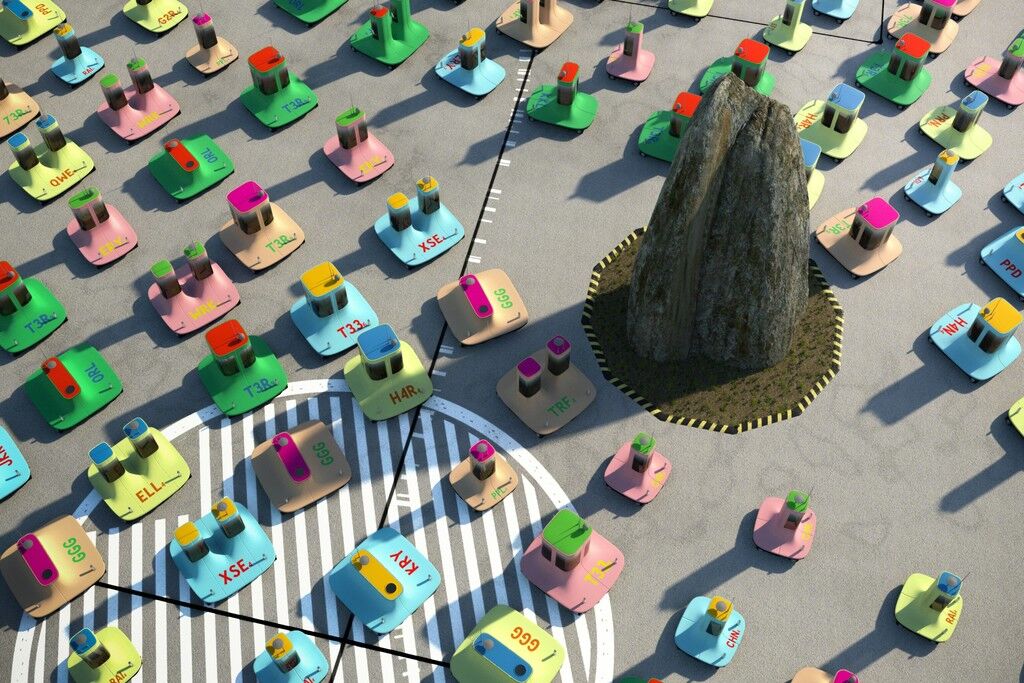 Dunne and Raby
Digiland, 2012-2013
Istanbul Design Biennial
Advertisement
But what does all this thinking differently actually accomplish? As designer, artist, and writer Alexandra Daisy Ginsberg explained at the conference, “Critical design [encourages] design to imagine alternative versions of the future.” And it doesn’t stop there. Ginsberg says perhaps the most integral role of critical design is one that’s more introspective, examining “the set of values that drive what we do as designers and technologists and as a society.” It’s by digging into those basic motivations that design is able to move beyond current problems and redefine what a “better” future might actually look like. 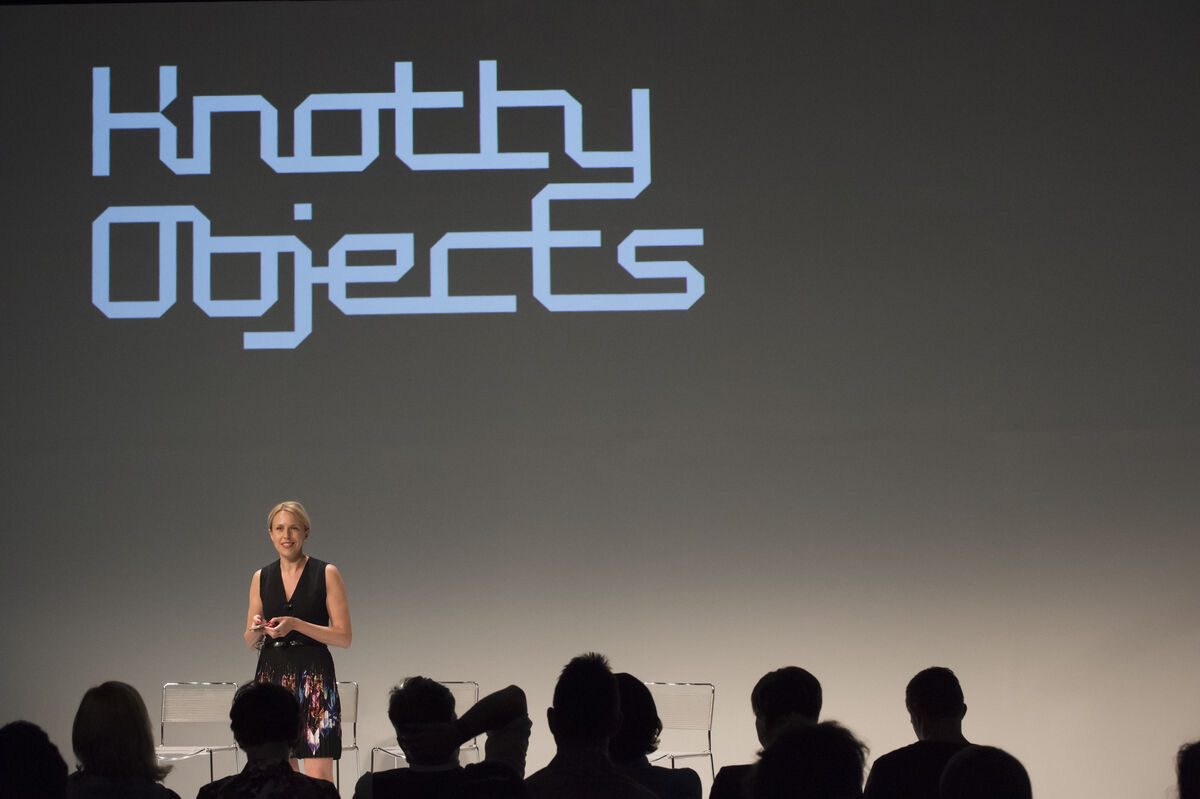 That’s not to say that critical design fails to inform functional projects that respond in direct ways to our current needs. Cape Town designer Leanie van der Vyver’s backwards shoes, entitled Scary Beautiful (2012), subvert the notions of femininity and sexuality tied to high heels in order to critique the impossibility of beauty standards. The work of Italian architecture firm
Superstudio
used the practice of  design to respond to a feeling of disillusionment in the 1960s through radical, conceptual work that continues to influence contemporary designers, like Rem Koolhaas, today.
Projects that at once seem absurd and abstract, take on new urgency when their subject matter is distilled to a parable of the contemporary climate. Critical design allows us not only to imagine a future, but to manifest a future as well.
—Kristina Parsons
Discover more design on Artsy.
Related Stories