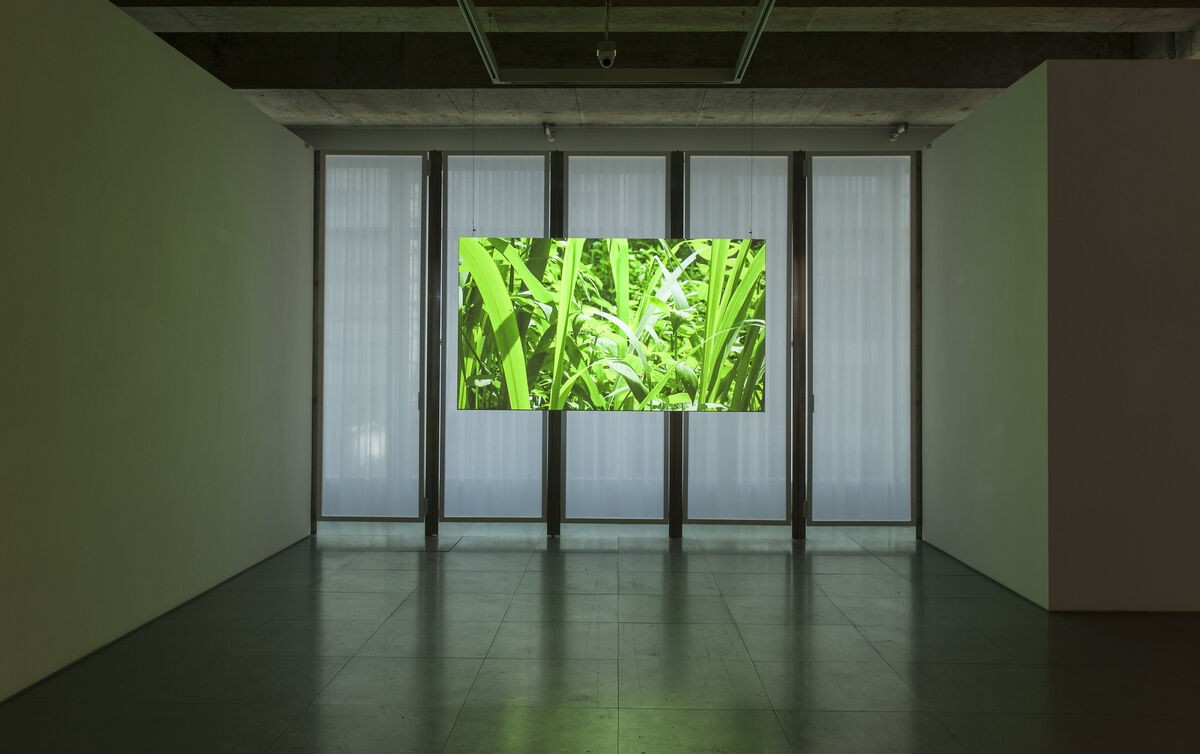 A photograph of nature becomes a curtain that wavers to and fro for a few seconds before returning to stasis. It mimics natural movement while simultaneously emphasizing its status as a replica. This work, titled Panoramix (2015), is a fitting introduction to
Tromarama
’s current exhibition at Edouard Malingue Gallery in Hong Kong. 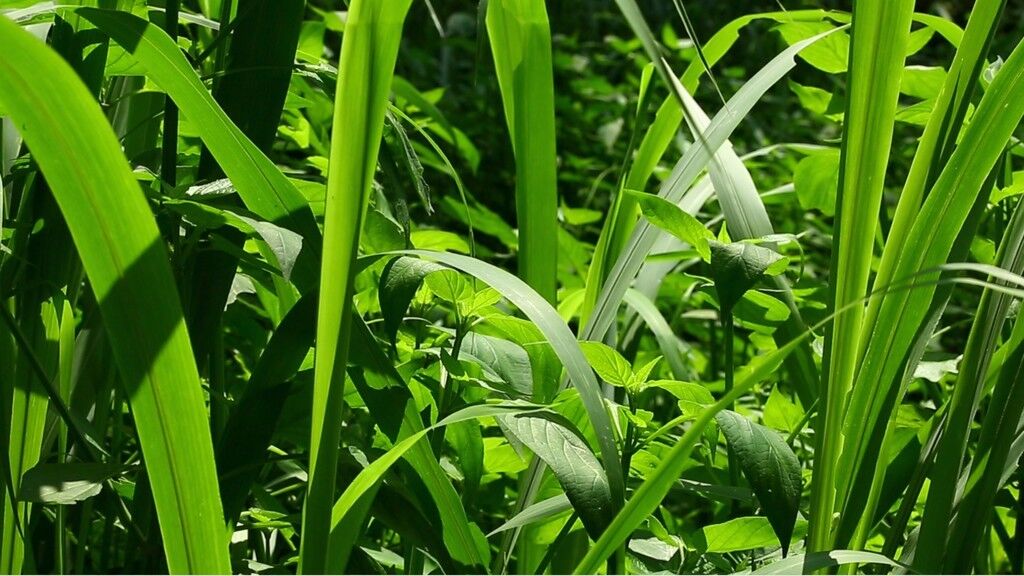 Tromarama
Panoramix, 2015
Edouard Malingue Gallery
Tromarama is an Indonesian art trio comprised of Febie Babyrose, Herbert Hans, and Ruddy Hatumena. The collective burst onto the Indonesian art scene with an animated music video made from plywood woodcuts, Serigala Militia (2006). Since then, they have embraced a variety of digital imaging technologies used to distort perceptions. These force viewers to confront the ever-blurring boundaries between physical and virtual realities in the social media age. 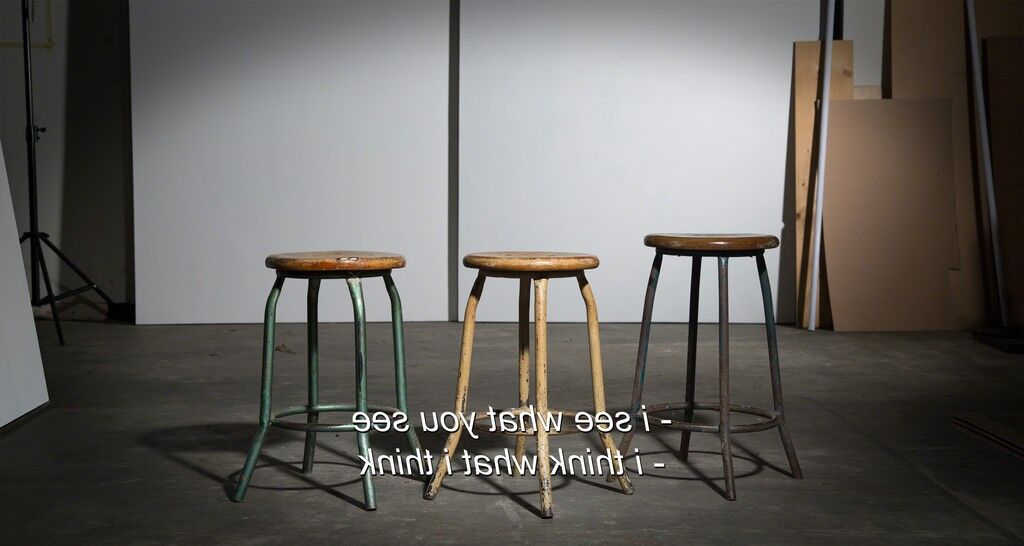 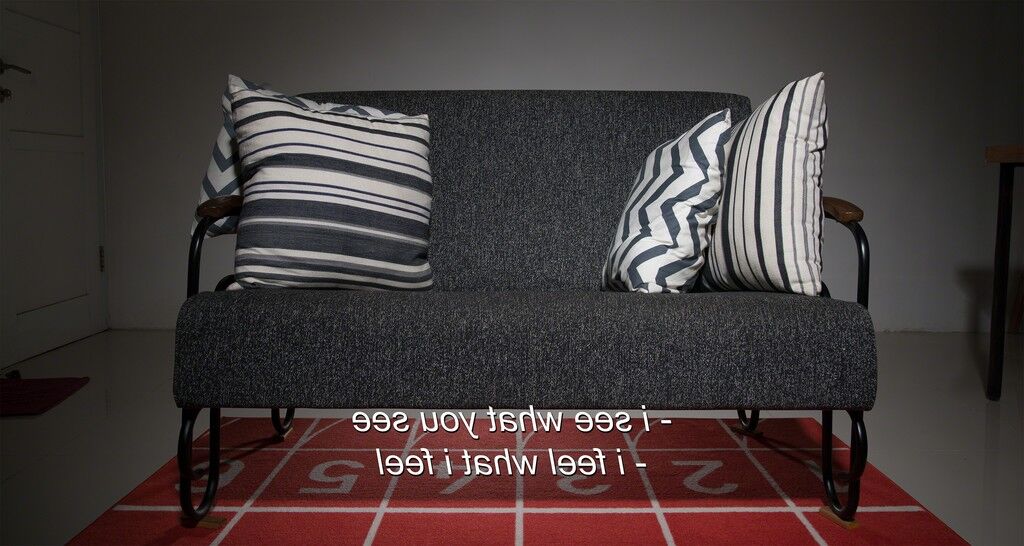 Tromarama
Living room, 2015
Edouard Malingue Gallery
Advertisement
In the case of Living room and Studio (both 2015), two lenticular prints, one might say that the viewer makes the work. Living room depicts a sofa and Studio, three stools. “i see what you see, i feel what i feel,” read subtitles in the former, while the latter reads “i see what you see, i think what i think.” Both are written the way text appears in a mirror—difficult to decipher and backwards. While mesmerising from afar, Tromarama’s works transform when seen up-close—one feels as though they are trapped inside of a television, behind its glass—and make the viewer question, “Am I the viewer or the viewed?”

Tromarama
Surflux, 2015
Edouard Malingue Gallery
Surflux (2015), a five-channel video depicting exploding fireworks, resembles their breakthrough stop-motion music video in its use of rhythms and repetition as tools to disorient the viewer. Unlike real fireworks, which dissipate in seconds, Surflux freezes that moment within the five video frames. The work shows how, in the age of digital imaging, the ephemeral easily becomes the permanent; what’s past can easily, indefinitely remain the present.
“Panoramix” takes common objects—fireworks, a fan, a television—and filters them through ideas of virtual reality. Jean Baudrillard's hyperreality lurks in the shadow of the works on display. The serenity that nature promises, or the celebratory occasion that fireworks imply no longer seem guaranteed. Are they actual parts of the physical reality that we live in? Or are they merely constructs in the human mind? The reversal in roles of sign and signifier invite a questioning of the relationship between self and object, and ultimately, loss in our trust of the image. 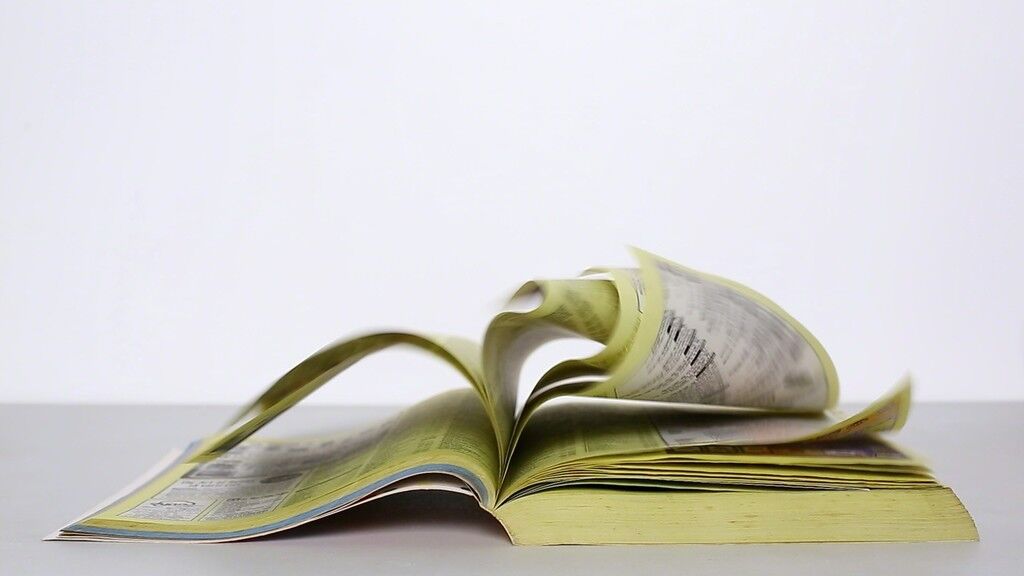 Tromarama
Intercourse, 2015
Edouard Malingue Gallery
The blurring between the virtual and the real continues in Intercourse (2015), the finale of “Panoramix.” Comprising two video projections—one of a blowing fan, the other of fluttering pages of tissue paper and a telephone directory—Intercourse’s cloying surface suggests a darker message: that hyperreality might be the only reality we get in a tech-saturated world.