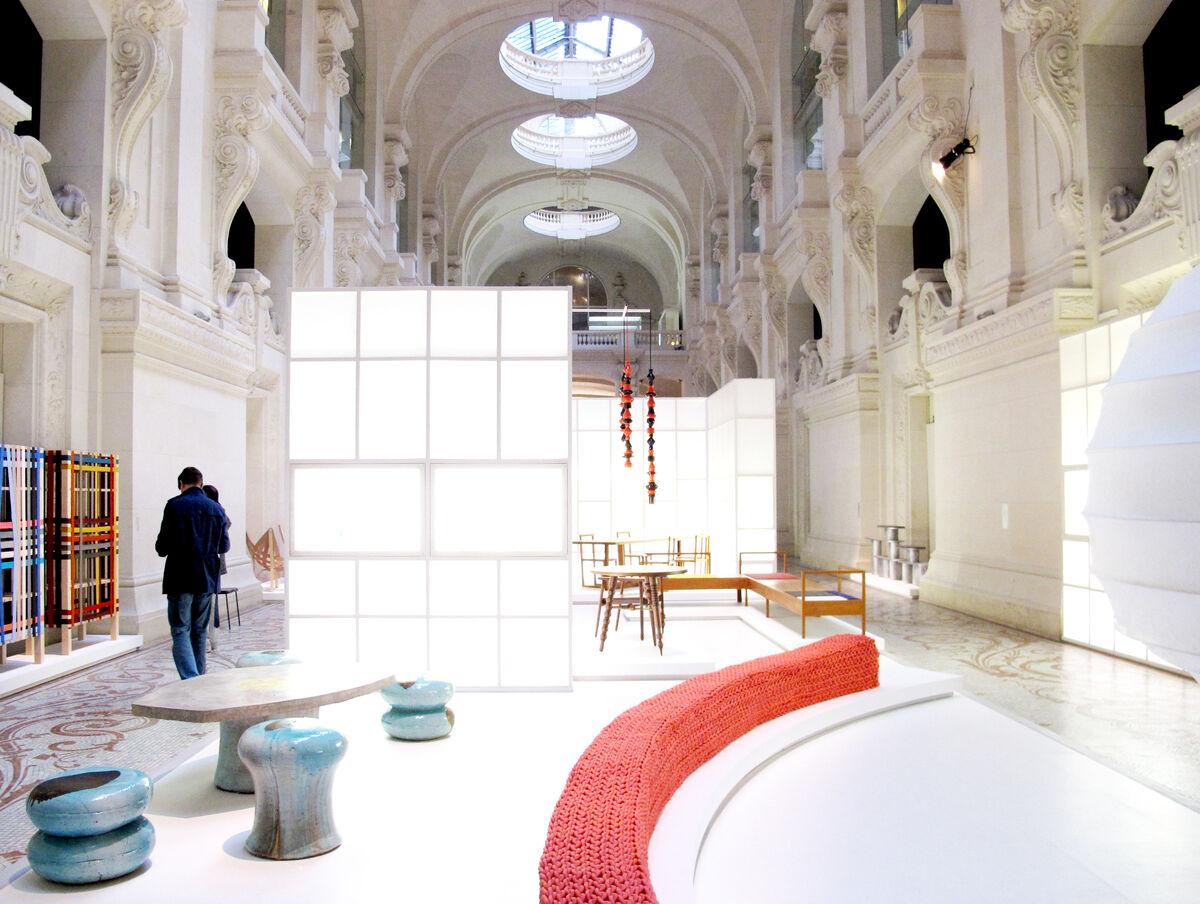 Taking over the Musée des Arts décoratifs in the western wing of the Palais du Louvre in Paris, “Korea Now! Craft, Design, Fashion and Graphic Design in Korea” showcases Korean artists, artisans, and designers. The show is mounted as part of France-Korea Year—a celebration of 130 years of diplomatic ties between the two nations taking place in France from September 2015 to August 2016.
Korea has emerged as a trendsetting center for art, design, and fashion, and not only just in Asia. SEOMI International, a contemporary art and design gallery based in Los Angeles and Seoul, represents cutting-edge Korean designers whose work embodies the country’s traditional aesthetics and artisanal techniques. Three of these makers—all sharing this similar ethos—have pieces on display in “Korea Now!” 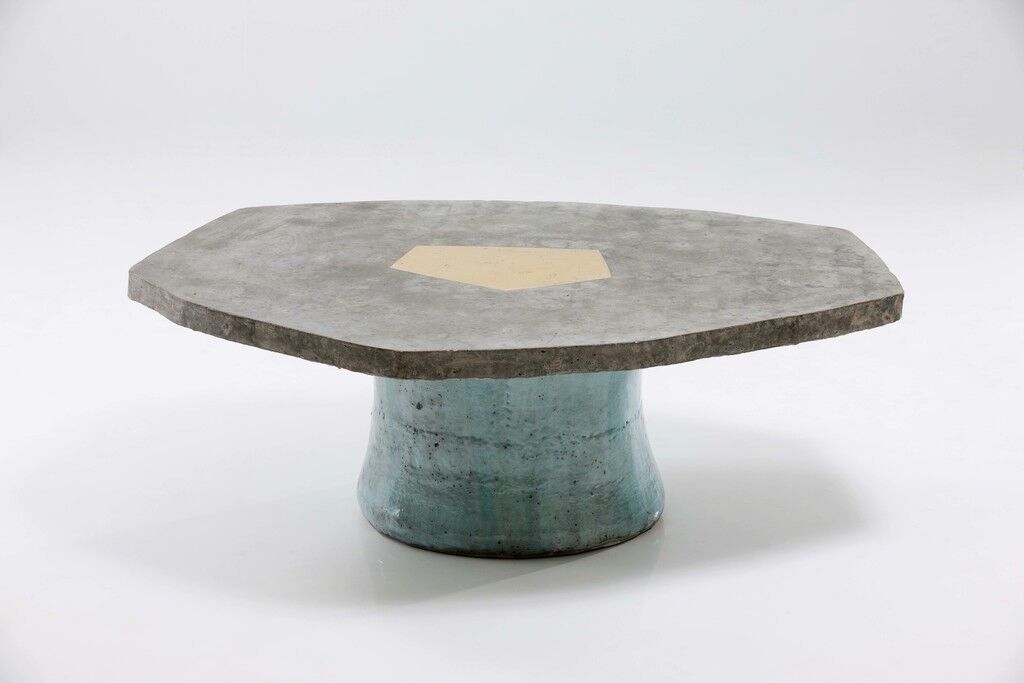 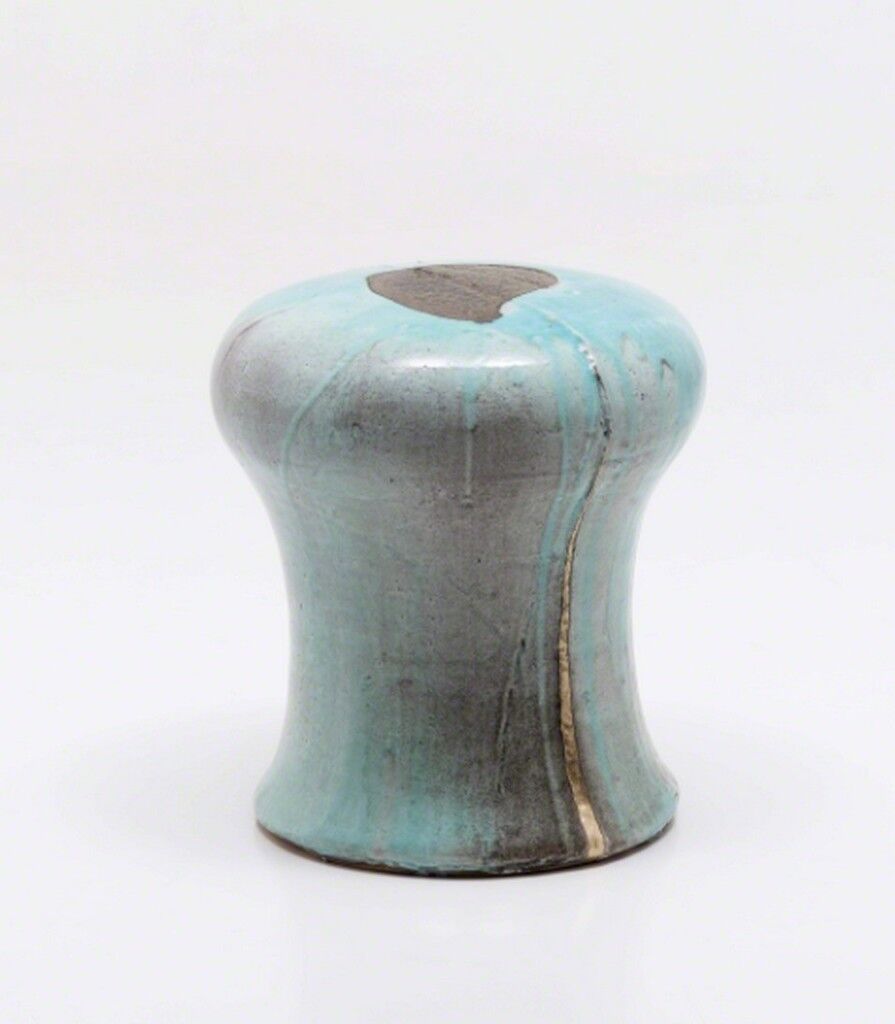 Lee Hun Chung
Mushroom Stool 5003, 2012
SEOMI International
Focused on reviving ancient Korean ceramic techniques and blending tradition with his contemporary forms, ceramic artist
Lee Hun Chung
works with a celadon glaze developed in the 15th century. It is a nod to the past that compliments his contemporary works, which he sees as “three-dimensional landscape paintings.” The substantial weight of his ceramic stools, tables, and chairs, they take on a soft, light appearance under his painterly application of the blue-green glaze. 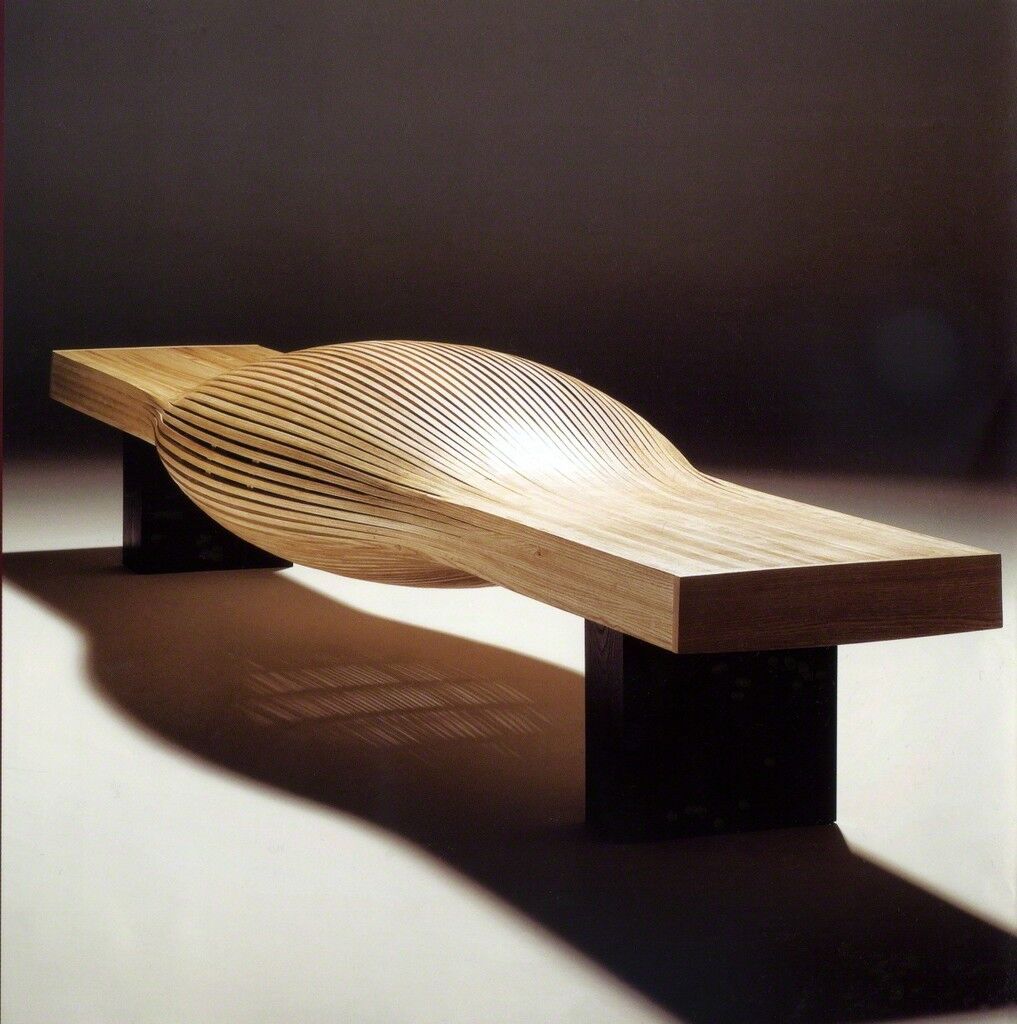 Bae Se Hwa
Meditation 1 (Steam 1), 2007
SEOMI International
Advertisement
After launching his work at the 2010 edition of Design Miami/ Basel, young Korean designer
Bae Se Hwa
has become best known for the wooden furniture from his “Steam Series.” Hwa’s functional pieces are simultaneously organic and futuristic; his elegant linear designs are first digitally rendered on a computer, then handcrafted using a steam-bending method to render the wood pliable before being set in a mold. Minimal and modern, his sculptural pieces adhere to his personal philosophy of attaining “balance and harmony through form and function.” 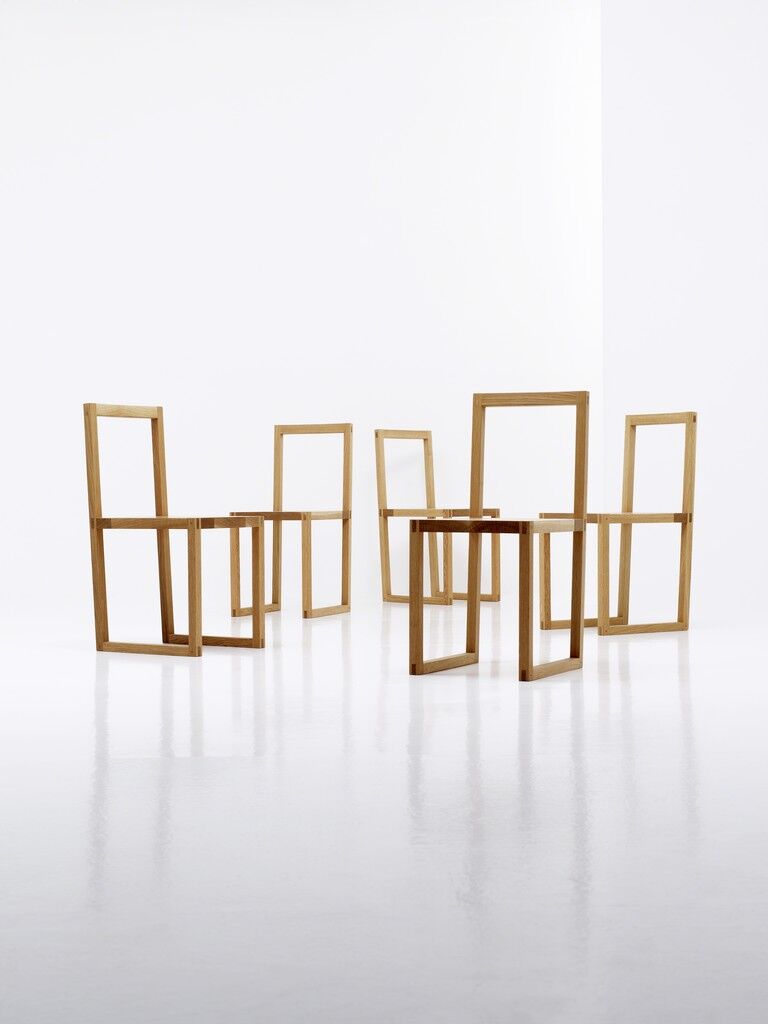 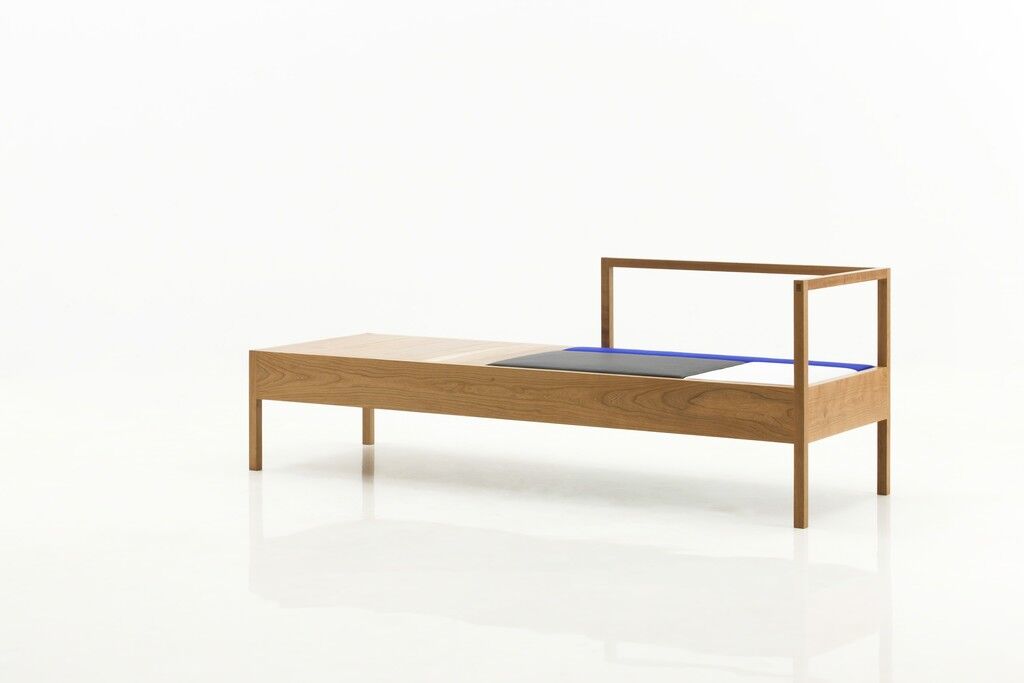 Bahk Jong Sun
Trans-14-006, 2014
SEOMI International
Often letting the wood dictate the design of his pieces, designer
Bahk Jong Sun
is all about the materials. His minimalist furniture emphasizes the natural beauty of each piece of wood he uses. Sun’s benches, tables and chairs boast clean lines and simple designs with an emphasis on “emptying” rather than embellishing. His works are as much inspired by traditional Korean furniture design as they are by Scandinavian mid-century modernism.
Each of the three designers represents their country well through their fresh, dynamic designs, and simultaneously embrace their heritage while achieving innovation.
—Jennifer Baum Lagdameo
“Korea Now! Craft, Design, Fashion and Graphic Design in Korea” is on view at the Musée des Arts Décoratifs, Paris, Sept. 19, 2015–Jan. 3, 2016.
Follow Seomi International on Artsy.
Related Stories