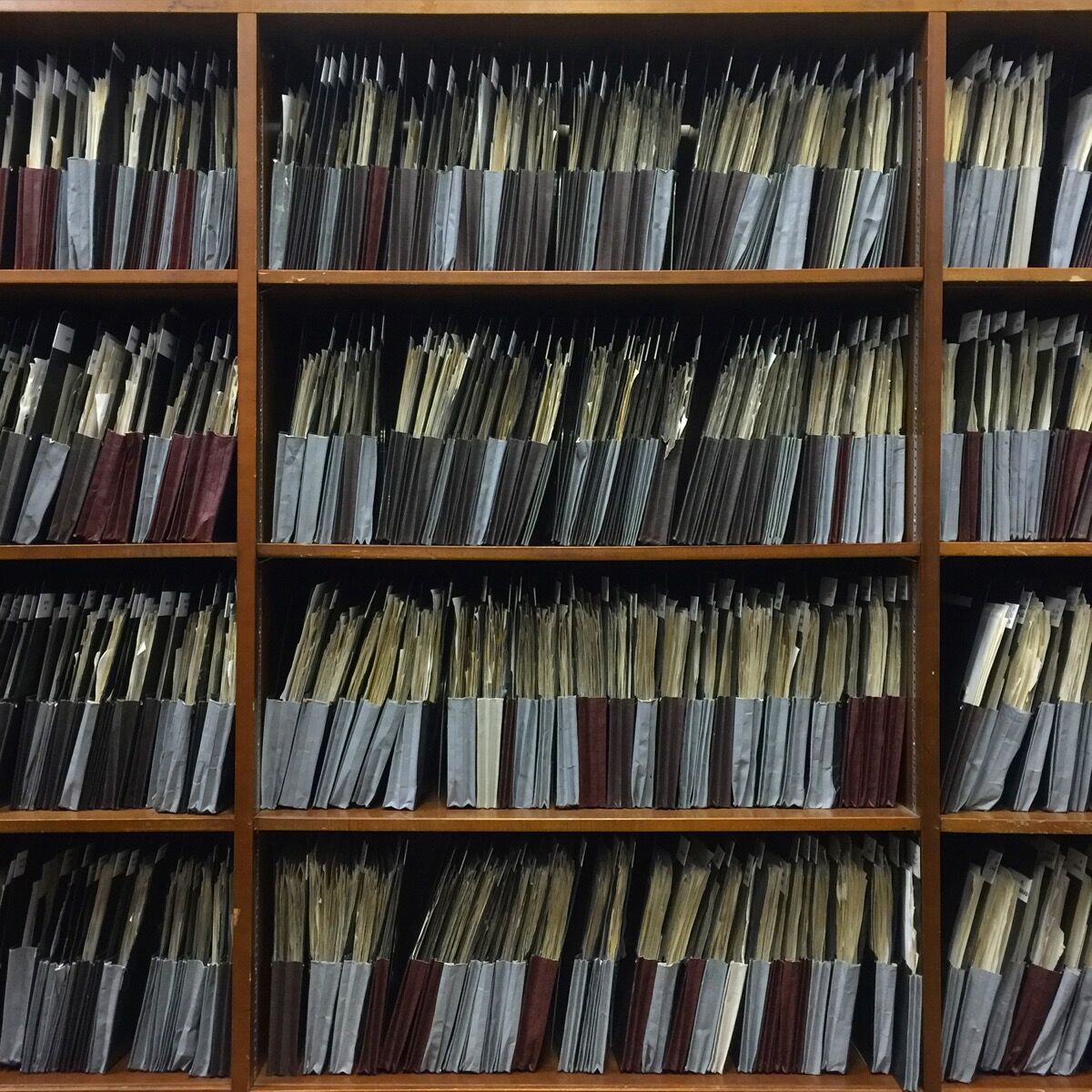 Tucked into the first floor of the New York Public Library’s iconic Stephen A. Schwarzman Building, there’s a vast repository that’s been feeding the intrigue of artists, designers, and illustrators for more than 100 years: the Picture Collection. With over 1 million printed images pulled from books, newspapers, magazines, and donations, it’s a sweeping trove of visual information.
The ever-growing Picture Collection has an image of almost anything you could possibly imagine, and, in turn, it has been a vital resource for all kinds of creative minds, from teachers organizing a 2nd grade play to
Pop
artist
Andy Warhol
and generations of art students. (I originally discovered the Picture Collection as a student at the Cooper Union.) To this day, dedicated librarians spend hours sifting through pages of publications, looking for striking images that may fit into one of the collection’s 12,000-plus subject headings—from 1920s perfume ads to Byzantine mosaics to yachting. But before the collection—a circulating reading room with thousands of manilla folders—came to be, there were just a few librarians trying to keep up with the demands of artists and designers.
In 1913, shortly after the NYPL opened its central building in 1911, the library’s print and art rooms were flooded with requests from artists and illustrators; their interest was prompted by the blooming graphic design industry. As movie studios, Broadway theaters, fashion houses, and other businesses sought out eye-catching graphics, artists were tasked with creating these innovative images. So, they went to the library in search of inspirational fodder—images of subjects in very specific scenarios like a cat howling in a bucket of water, a perfectly cut cigar in dramatic lighting, or a woman in 17th-century English dress. 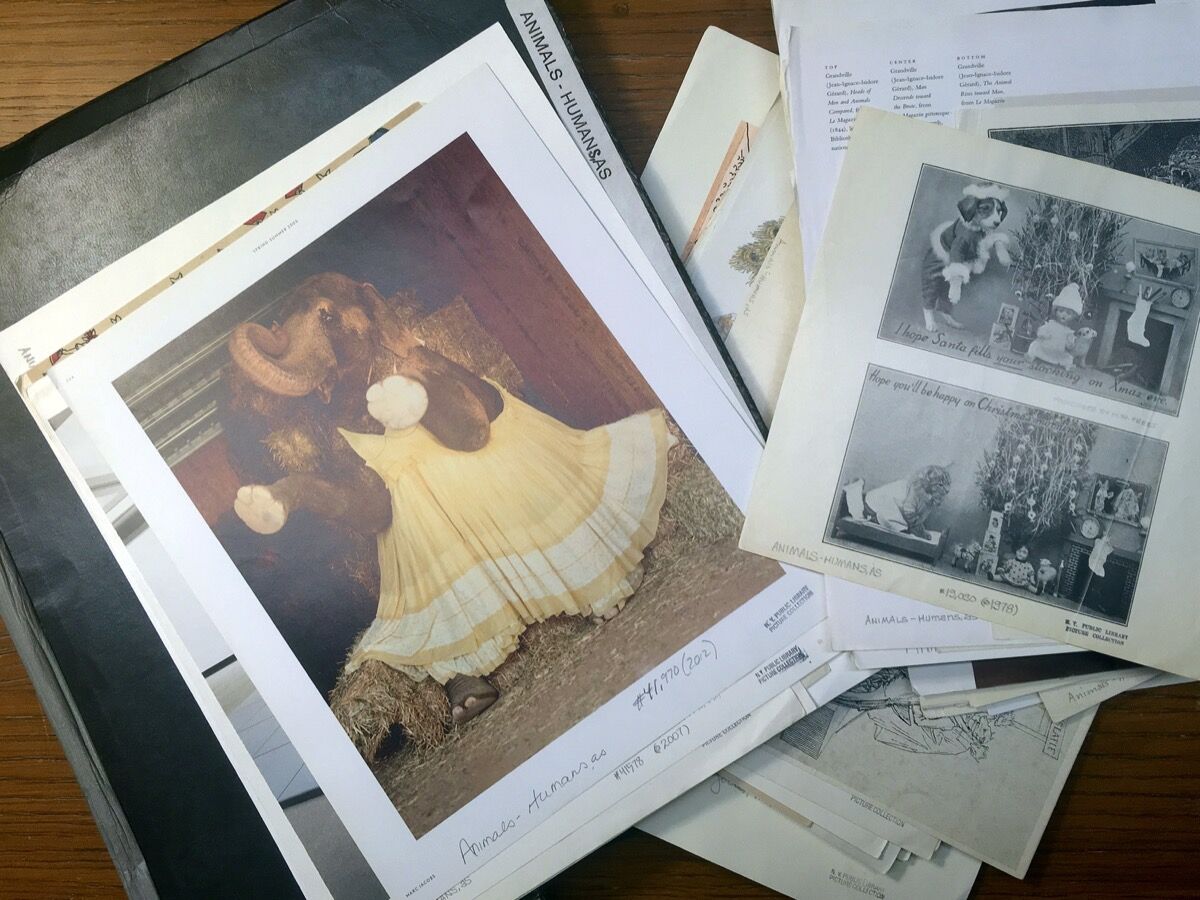 While the librarians were keen to meet the artists’ needs, the images weren’t organized under specific subject headers, which made fulfilling these requests difficult. As the interest in images grew, however, librarians in the circulation department began to set aside postcards, photographs, prints, and posters for their new, creative audience, and after just two years, they accumulated 17,991 images. In 1926, the images were given a dedicated space, Room 67, and the Picture Collection was born.
In the years since, the collection has continued to attract image-hungry artists, like
Joseph Cornell
,
Walker Evans
, and more recently,
Taryn Simon
. It’s said that
Diego Rivera
sourced images from the Picture Collection for his controversial Rockefeller Center mural, Man at the Crossroads (1934), and documentary photographer Dorothea Lange was an avid patron. Lange befriended the collection’s beloved librarian Romana Javitz, once writing to her in a letter in 1965: “It would be very fine, very fine indeed, if we could spend a Picture-Lovers afternoon together.”
While the picture-loving curator and librarian Javitz stepped down from her role in 1968 (and passed away in 1980), her influence on the collection remains today. Over the course of her four-decade career, Javitz helped make the collection accessible by creating programs for all kinds of users. In the early 1930s, Javitz transcended language barriers with international patrons and people who didn’t speak English by instituting a policy that required requests to be made by describing or drawing them on a slip of paper. Later in the decade, she hired a handful of unemployed artists to draw and paint the American world around them––from carpentry tools and iron railings to furniture and toys––and created the comprehensive “Index of American Design.” 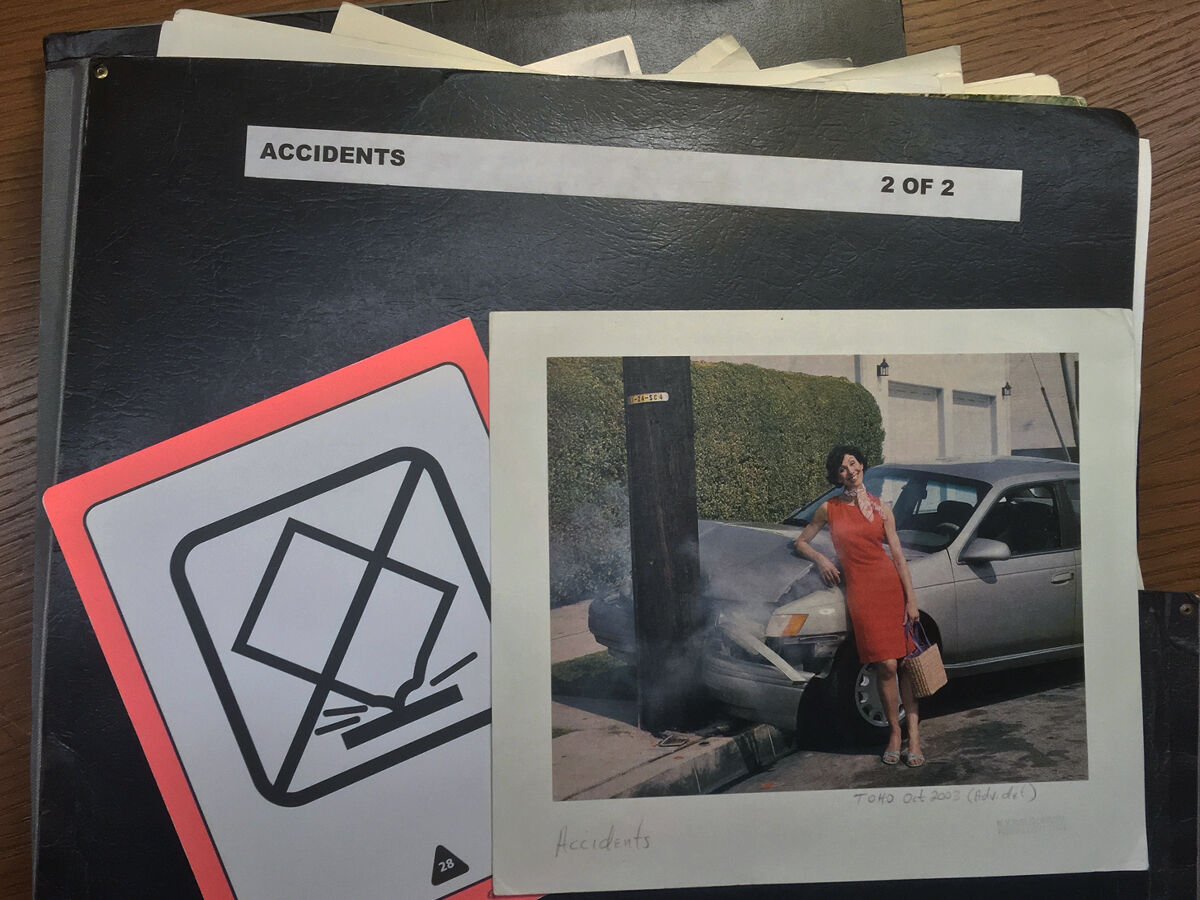 Advertisement
Javitz laughed in the face of books’ preciousness as she tore out images to fill her collection, and perhaps it is in part due to her rebellious, visual-driven nature that she was so well-loved by artists. Andy Warhol once crafted her a holiday card with an image of children playing and the inscription “Happy December r j.”
Warhol frequented the collection often, and even found inspiration there for his iconic “Coca-Cola” paintings, having consulted the “Advertising – Soft Drinks” folder. He checked out an image and kept it until his death in 1987, when it was discovered among his belongings.
Today, the Picture Collection is cared for and replenished by the hands of four librarians and two assistants. One of them is Jay Vissers, who joined the NYPL nearly 30 years ago. When he was first hired to work at a branch in the Bronx, he was given a tour of the NYPL’s main departments, including the Picture Collection. “When I saw what was done in the Picture Collection and what it was, I wanted work there,” he recently recalled. With his mind made up, he patiently waited 10 years for a position to open up in the department; when it did, he got the job, and has been sourcing new images and assisting patrons ever since.
“One thing that’s interesting about working here is that when you put something in the Picture Collection, it’s probably going to stay there,” Vissers explained. “Most circulating libraries are like a fruit stand: They have to have bananas and oranges; it doesn’t matter which ones, as long as they have bananas and oranges. The books on the shelf will be different when you come back 20 years later. Whereas in the Picture Collection, you add things for good. You’re making something grow.” As Vissers and his passionate colleagues continue to expand the collection, one question they continually receive is why the Picture Collection remains relevant after the emergence of platforms like Instagram, Google Images, and Pinterest. For those that know the collection’s history and depth, the answer is simple: “There’s a lot of special things to find in here that don’t just exist [on the internet],” supervising librarian Jessica Cline explained. “We source every image we get; we cite where it’s coming from so you can trace it back to its origin.” Plus, the collection holds millions of items that are still under copyright and cannot be found online.
When Tony Award-winning costume designer Susan Hilferty was sketching the outfits for Wicked, she requested the collection’s “Edwardian Costume” folder because she knew she could find high-quality images that aren’t easily found elsewhere. Thanks to the librarians’ diligence over the years, in consulting the Picture Collection, you can be assured that you’ll find authentic, original examples of Edwardian costume, not some 1970s interpretation of it, Cline explained.
Vissers, who enjoys writing and drawing but does not consider himself an artist, makes a point to welcome any patron who is “hungry for images,” he explained. “It’s used by people who are going to make a movie which is going to be seen by people all over the world, and we’re also used by people who are teaching themselves to oil paint and they want the puppy folder because it has nice things for them to copy.”
So what’s Vissers’s favorite subject after working in the collection for two decades? That would either be “Textures” or “Animals as Humans.”
Eli Hill
Related Stories