The Japanese Architects Who Treated Buildings like Living Organisms 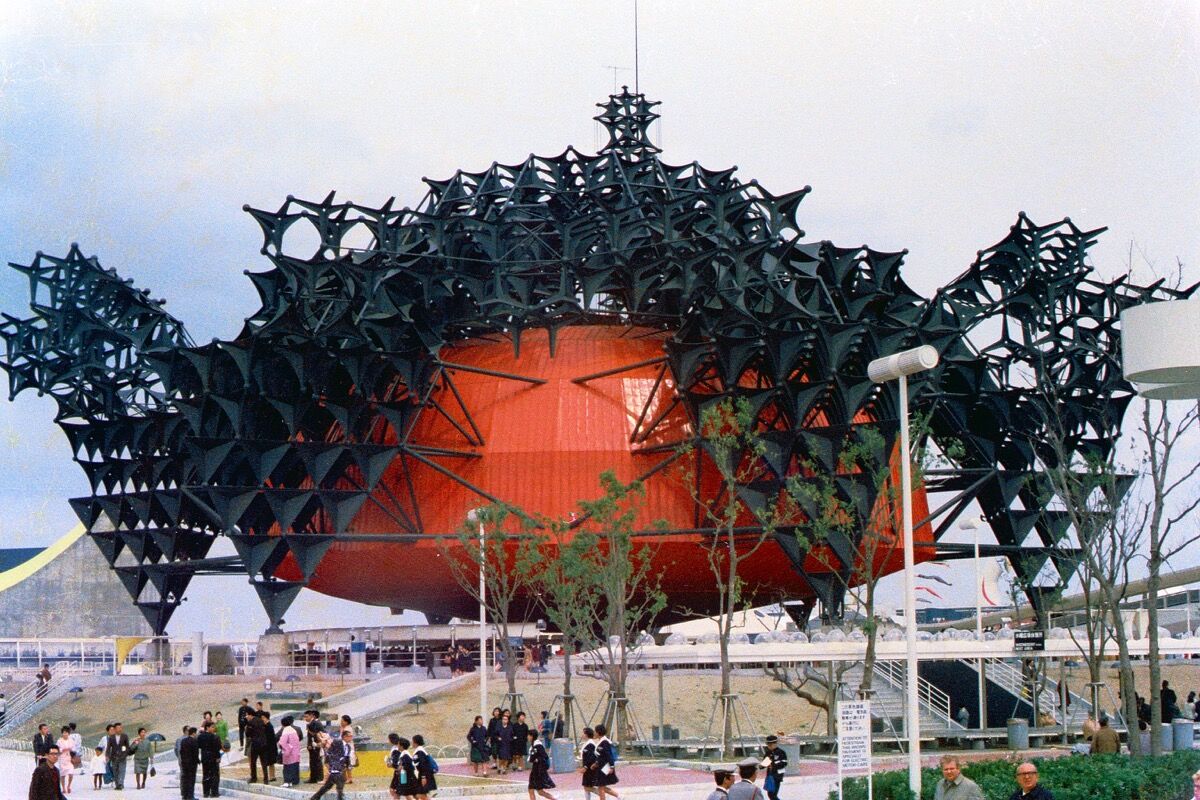 Photograph of the Toshiba-IHI Pavilion, designed by Kisho Kurokawa, in the Osaka Expo, 1970. Image via Wikimedia Commons.

In 1952, Japan faced newfound autonomy. The American occupation following World War II ended, and as the decade progressed, the devastating effects of the atomic bomb—both physical and psychological—began to recede into the country’s past. Japanese architects saw exciting new possibilities for rebuilding. As they learned about the Western, modernist principles that were beginning to enter their schools, these architects also considered how to preserve their own pre-war culture. A new movement, Metabolism, emerged from this paradox.
In their conceptual manifesto, Metabolism 1960: Proposals for a New Urbanism, the Metabolist founders used biological metaphors to call for buildings capable of regeneration. The group included architects Kiyonori Kikutake, Kisho Kurokawa, Masato Ohtaka, and
Fumihiko Maki
and critic Noboru Kawazoe. “We regard human society as a vital process—a continuous development from atom to nebula,” they wrote. “The reason why we use such a biological word, the metabolism, is that we believe design and technology should be a denotation of human vitality.” They thought of different building elements as cells and considered the DNA of their own projects. 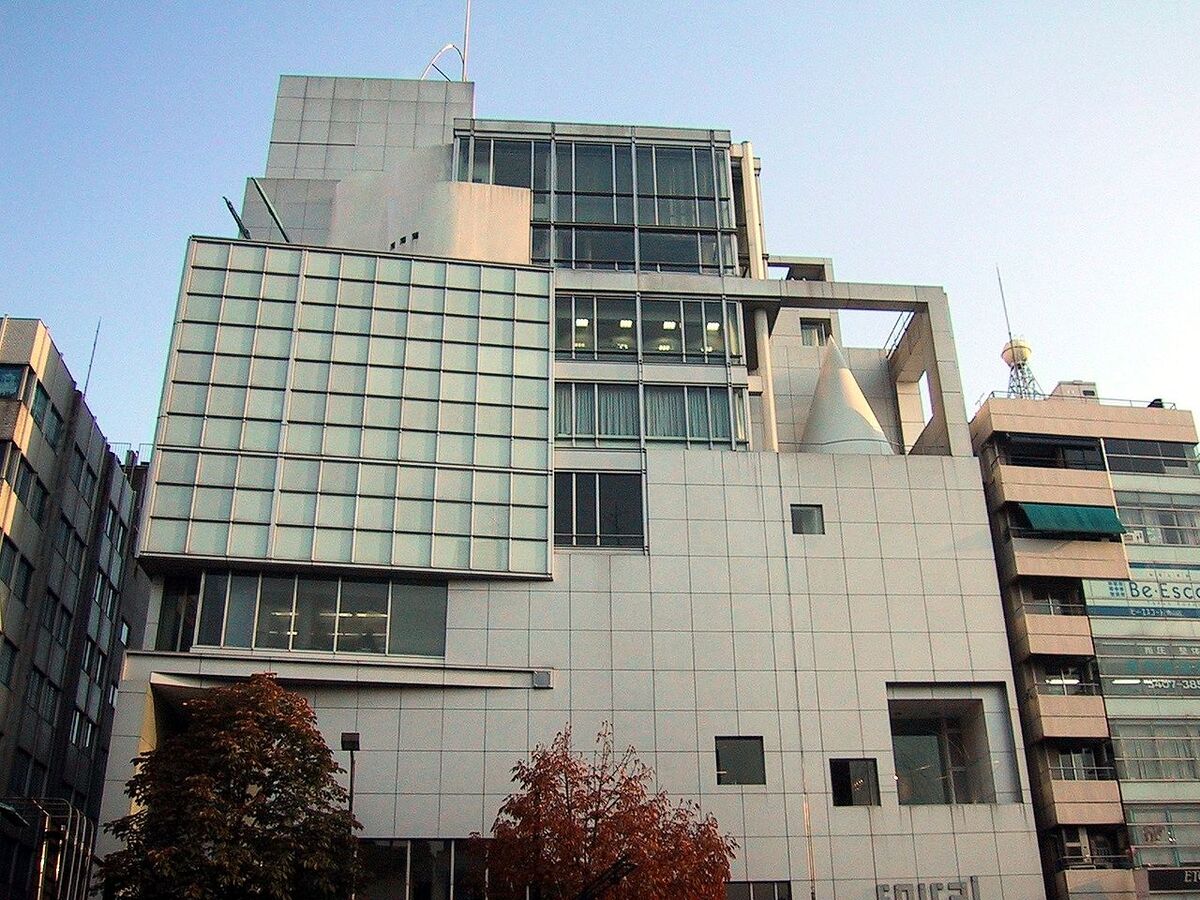 “Seen from a contemporary perspective, the movement’s foremost concern was cultural resilience as a notion of national identity,” architecture scholar Meike Schalk wrote in a 2014 essay. Metabolism asserted that architecture should be adaptable and able to respond to disasters both natural and man-made, be it a tsunami or an atom bomb. Schalk even calls the group one of the earliest proponents of sustainable architecture. 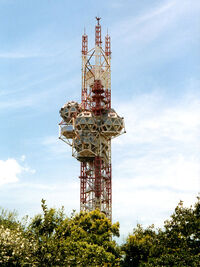 Japanese Metabolist Architecture
View Slideshow
3 Images
Advertisement
The Metabolist architects debuted their new ideas at Tokyo’s 1960 World Design Conference.
Kenzo Tange
, who was influenced by
Le Corbusier
and mentored many figures in the group, also proposed a new design to expand Tokyo’s housing: a series of interlocking loops of highway that would extend across Tokyo Bay and increase mobility. Though Tange’s design was never realized, scholar Hyunjung Cho has written that it was radical because of its concept of the city “not as hardware but as software in preparation for the nascent information society.” Tange’s design focused more on mutability and less on a finalized structure: His decentralized plan was just a starting point—his loops would support future housing projects without congesting a city center. 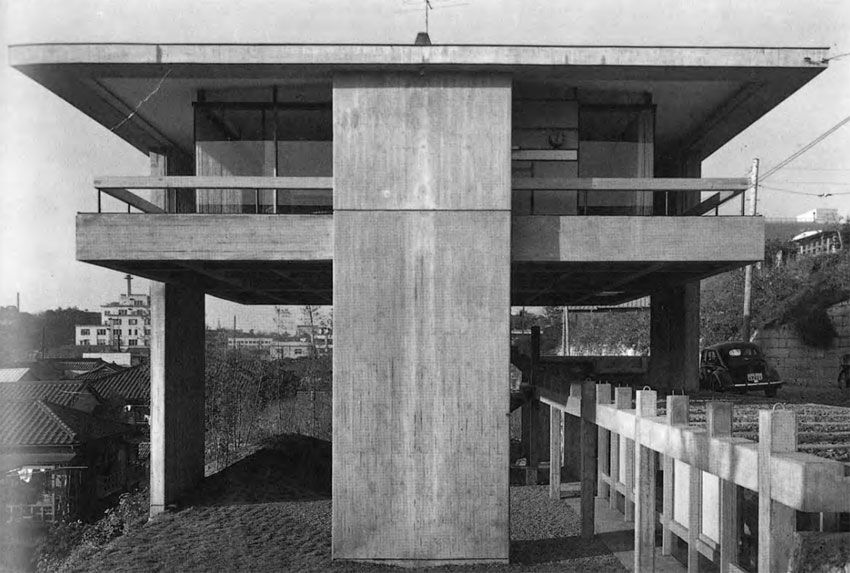 No project was too large or too small for the Metabolists. Through 1970, they developed ideas for individual homes, apartment buildings, expo pavilions, and entire metropolises. While the Metabolists executed a handful of designs, including a broadcasting tower by Tange, the Osaka Expo of 1970 was considered the group’s apotheosis: There, Kikutake and Kurokawa created pavilions that evoked cells and genetic material. Extending the biological metaphor, and taking inspiration from James Watson and Francis Crick’s discoveries about DNA, Kurokawa created a model for a Helix City in 1961 that was never realized. Bridges were meant to provide interconnectivity, linking spiral structures.
Kikutake’s own home, Sky House (1958), was grandfathered into the Metabolist program. Elevated on long, thin columns, the angular home looks like a box walking on stilts. It features a permanent, open living space surrounded by temporary spaces such as the kitchen and children’s rooms. It still stands, but it is now part of a more modern neighborhood, and its soaring character has been diminished. “As a floating capsule of civility the house embodied the dawn of a new era,” Florian Idenburg, a partner at the New York architecture firm SO-IL has written. “It showed Japan could rise again, towards a new Modernity which incorporated the national spirit; essential for the tarnished Japanese soul.” 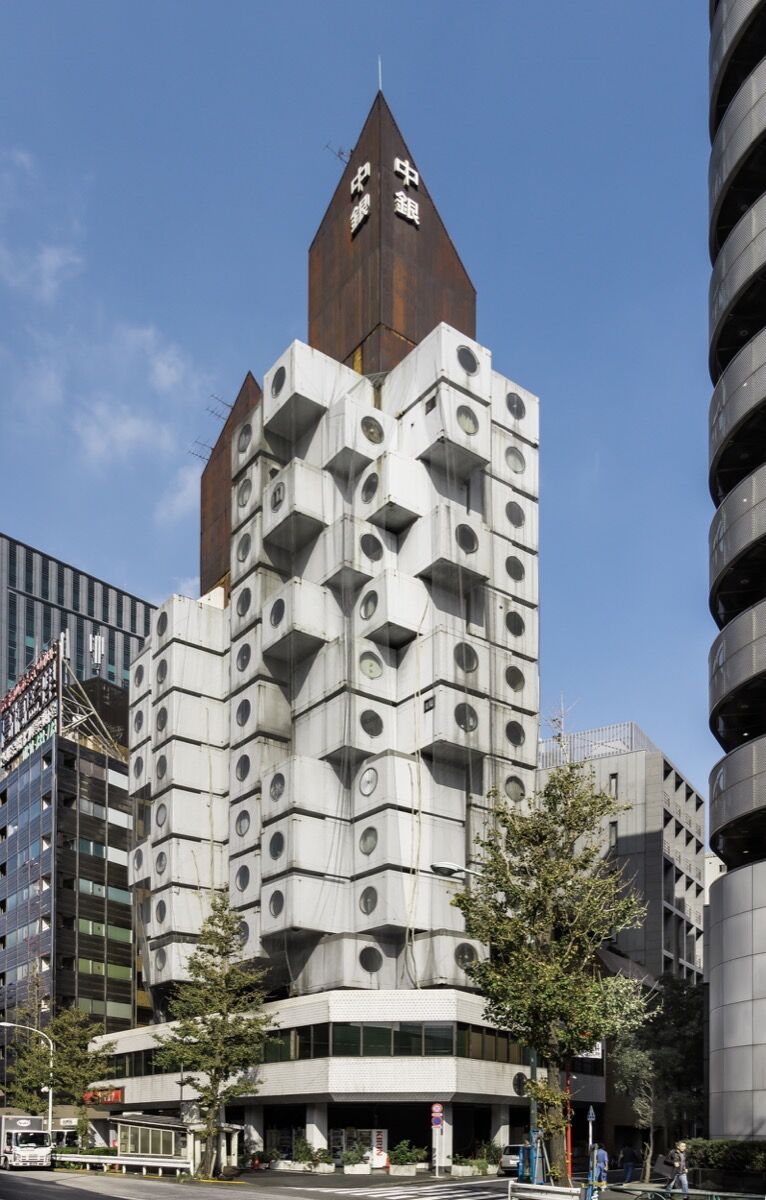 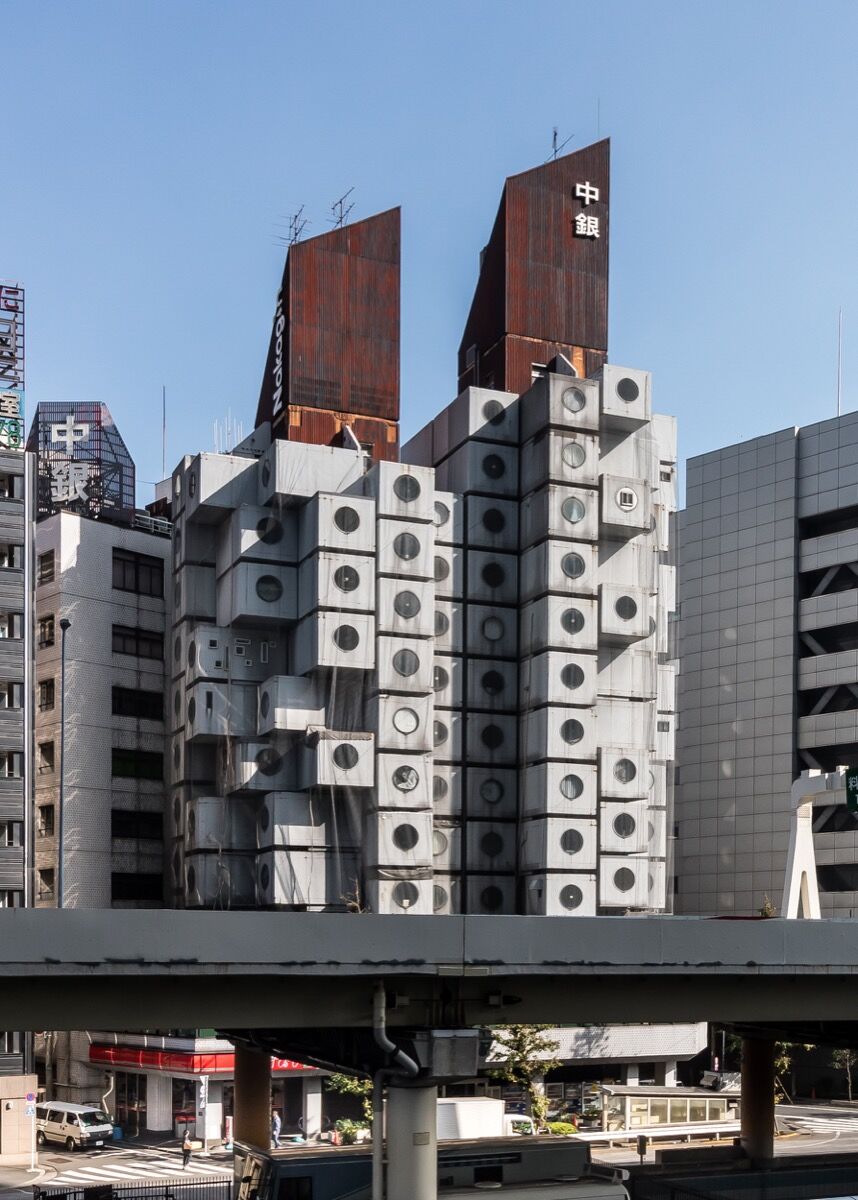 Kurokawa extended the idea of living-space-as-capsule to a multi-unit dwelling. His Nakagin Capsule Tower (1972) has become a tourist destination in Tokyo. The architect created a 14-story-high central core for the building, then plugged in 140 individual capsules which had been transported in shipping containers. Each has one large, circular window and serves as a minimalist home or alternative space—for storage or a meeting place, for example. The rooms were so small that the architect initially targeted bachelors as potential buyers. The result looks like a series of bricks poking out from a brown tower, each overlooking the city with its own cyclops lens. “I found it meaningless to attempt to revive an already destroyed city by means of a monument, I felt that it was important to let the destroyed be and to create a new Japan,” Kurokawa once wrote. While his designs offered novelty, they also referenced traditional Japanese culture—each tower unit has the same dimensions as a traditional tea ceremony room.
Scholars and architects are still debating Metabolism’s legacy. The website Failed Architecture has noted that Nakagin Capsule Tower’s materials “have not withstood the test of time,” and the “idea of mutation never took root.” In 1967, the movement inspired Israeli-Canadian architect
Moshe Safdie
’s design for connected capsule homes, Habitat 67 in Montreal, but instead of becoming a socialist utopia, the project became so expensive that rent was unaffordable. The following decade, Metabolist architects abandoned their own manifesto to make museums, government offices, stadiums, and other designs that weren’t based on the body or regeneration. Nevertheless, writes Schalk, “Revisiting the Metabolist visions of a resilient world reveals several contemporary, urgent issues.” Just like the Metabolists, we now face numerous challenges to sustainable architecture, including land scarcity and development driven by the market. If Metabolism didn’t necessarily succeed, according to Schalk, we can study the movement to understand what kinds of sustainable projects might work in the future.
Alina Cohen
Related Stories