Karen Kedmey
Jan 29, 2016 4:44pm
Over a busy few years of exhibitions, and as we fêted his monumental public sculptures,
Jaume Plensa
found time to work at a smaller scale, crafting a set of heads, which will go on view next week in Paris. Serene and enigmatic, together these sculptures form Plensa’s latest show at at Galerie Lelong, titled “La Forêt blanche” (“White Forest”). 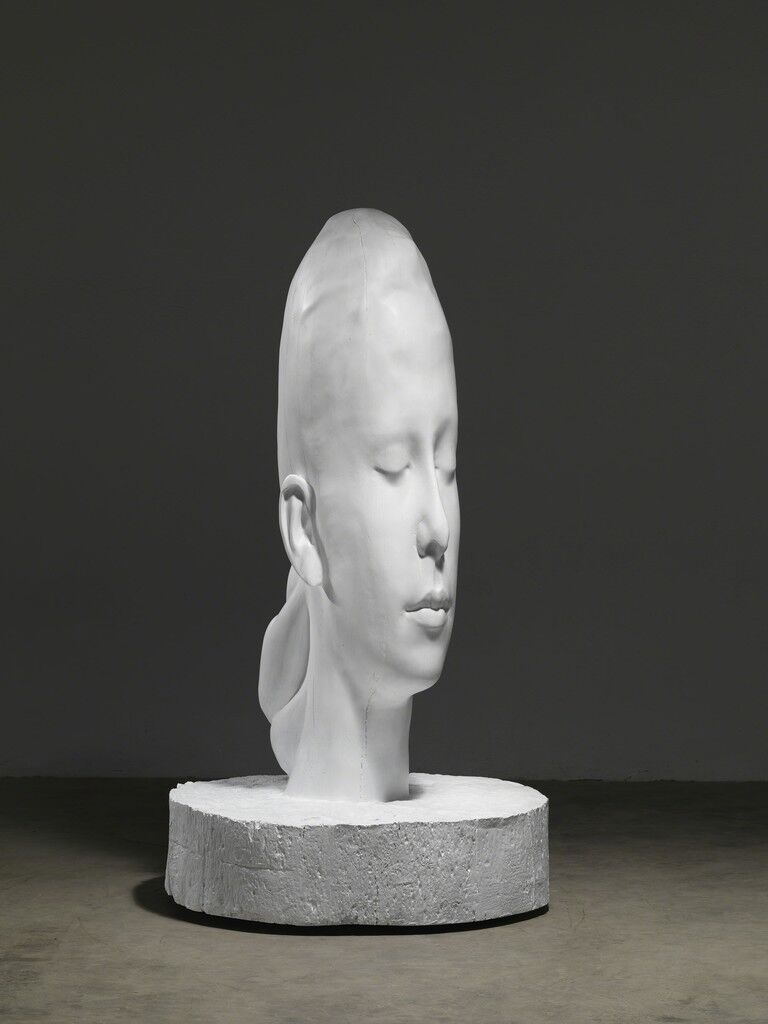 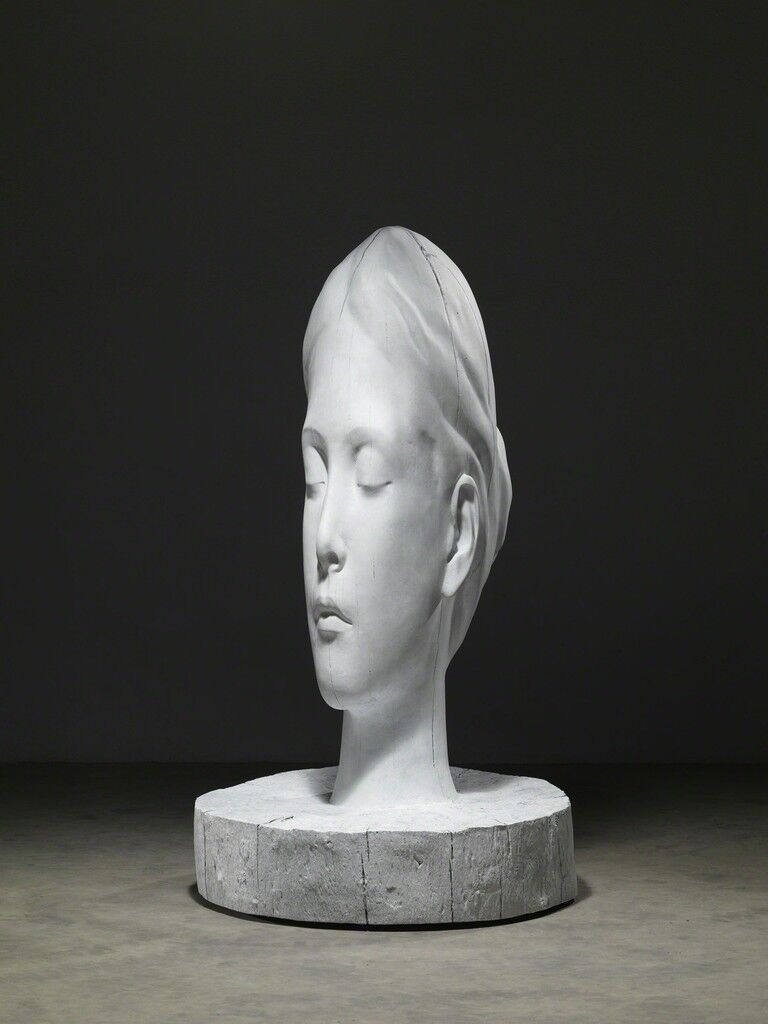 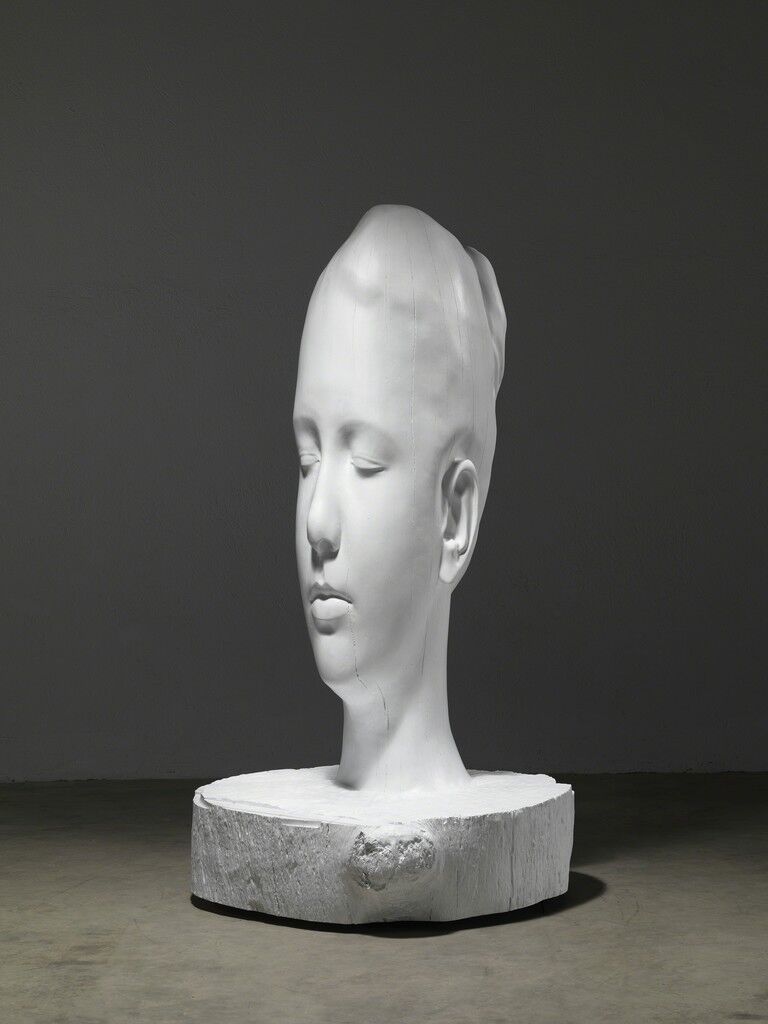 Jaume Plensa
White Forest (Duna), 2015
Galerie Lelong
Plensa is intimately familiar with sculpting the human figure. Working its contours in steel, glass, bronze, marble, and polyester resin, he shapes heads, faces, and bodies, and imbues them with life. “Sculpture is not only talking about volumes. It is talking about something deep inside ourselves that without sculpture we cannot describe,” he once said. Even when he works abstractly, he often references human beings. For an installation at the BBC Broadcasting House in London in 2005, he crafted Breathing, a sculpture that projected a beam of light into the sky each night, meant to evoke the breath and spirit of journalists who have lost their lives while reporting. In other pieces, the artist merges abstraction and figuration. For example, his beloved Crown Fountain (2004) in Chicago’s Millennium Park features two austere monoliths of glass brick that regularly come alive with videos of the faces of the city’s residents inside (they appear and a stream of water spouts out of their mouths, onto a giant reflecting pool where people often linger and play).
The faces of Plensa’s “White Forest” sculptures are youthful and feminine. To make these works, the artist sculpted the heads of young girls in wood, and then cast them in bronze; the wood’s natural grain and cracks translate seamlessly in the finished works. Plensa completed each piece by coating it with a pristine, white patina, which makes the fresh faces appear pure and flawless, but also somewhat ghostly, almost frozen. True to his signature style, the females of his “White Forest” series are mysteriously elongated and totemic, and their eyes are gently shut. For Plensa, closed eyes suggest interiority and make his sculptures about much more than their surface appearance. “If the eyes are closed, it is to better underline the inner voice, the soul that resides within the darkness of our bodies,” he muses.