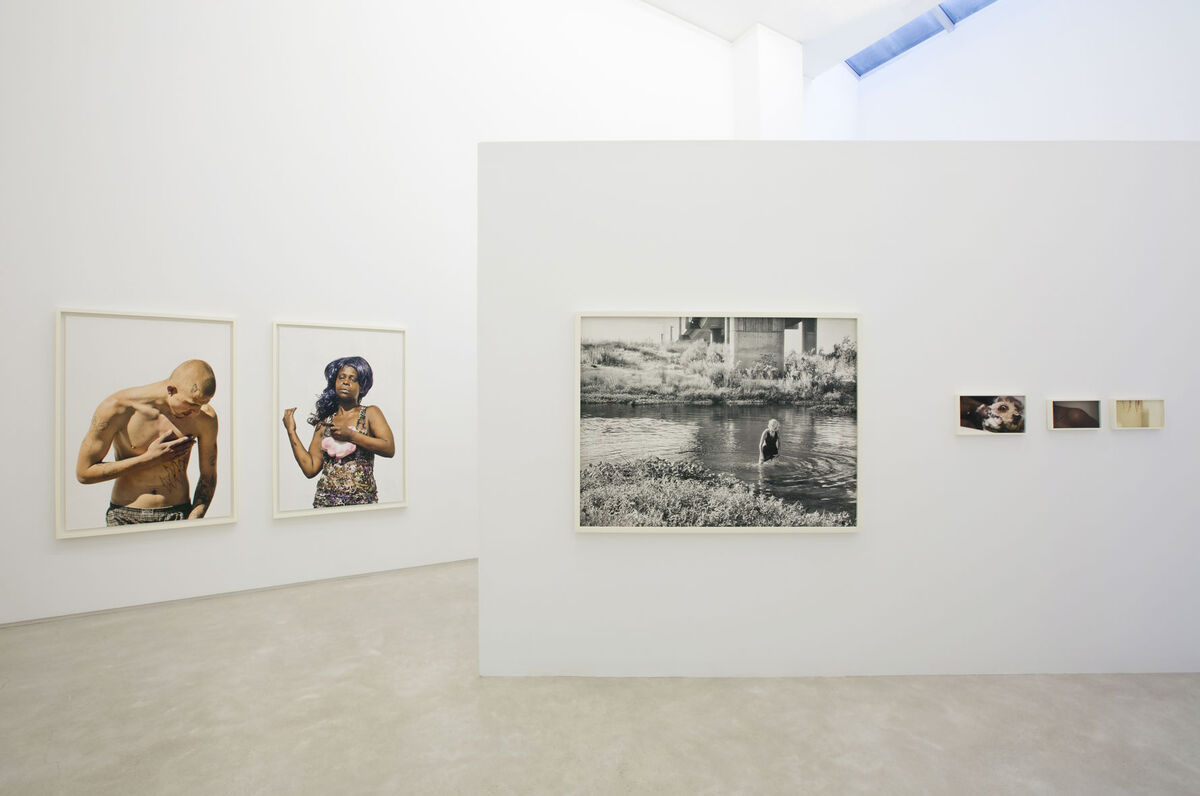 Installation view of “Katy Grannan: Hundreds of Sparrows” at Salon 94, New York. Courtesy of Salon 94 and the artist

Turning her camera on America’s darker corners, artist
Katy Grannan
creates work that blurs the line between journalism and fine art, with a sense of purpose. For her current show at Salon 94,  “Hundreds of Sparrows,” Grannan has turned her lens on a strip of Highway 99 in California’s Central Valley, a desolate stretch of dry farmland where much of the population lives in heartbreakingly destitute conditions. 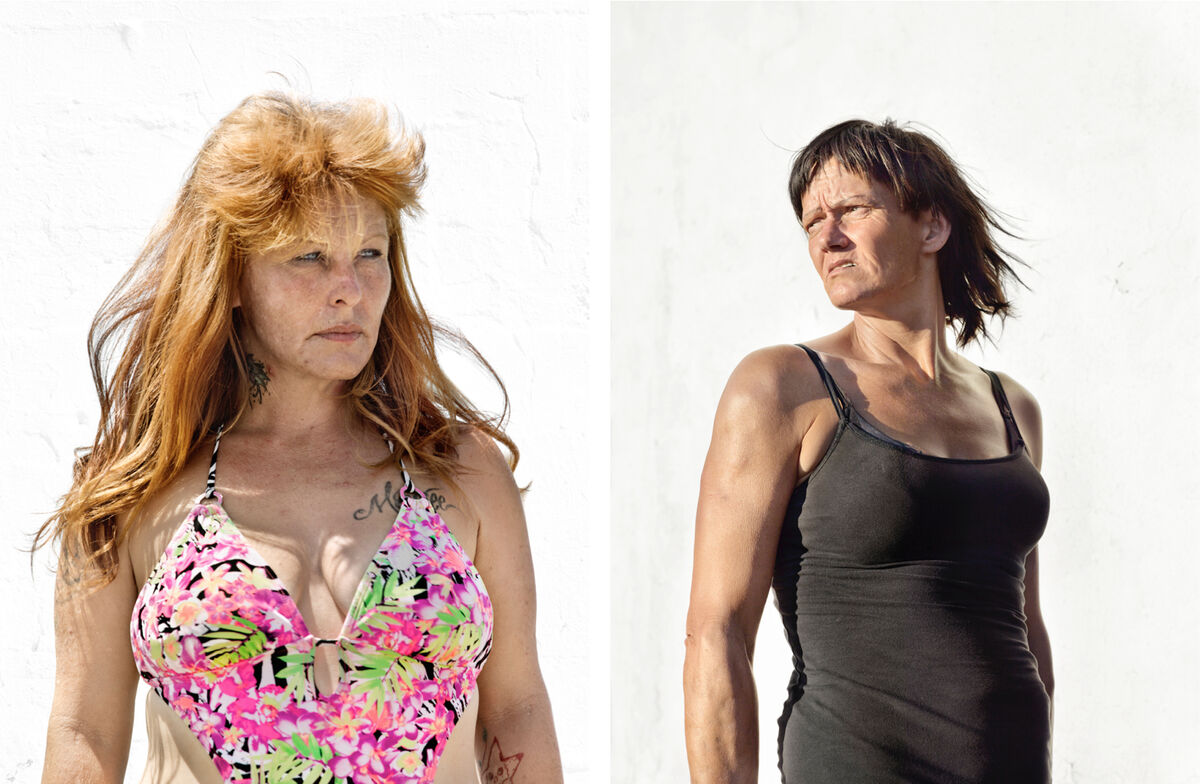 These works—color and black-and-white photographs, film stills, and video installations—were made in conjunction with Grannan’s first feature length film, The Nine, which debuts in early 2016. The film takes its name from South Ninth Street, known as “the Nine,” in the town of Modesto. Shot over four years, with the help of the local community, it draws attention to a group of Californians trying to survive in this post-apocalyptic-looking landscape. Her footage gives a dignified face to the masses that compose America’s growing homeless population. The film draws attention, for instance, to Kiki, a drifter whose active imagination acts as form of escapism. Grannan’s candid interviews with her bring forth thoughtful ruminations on the loss of innocence and the universal need to belong. 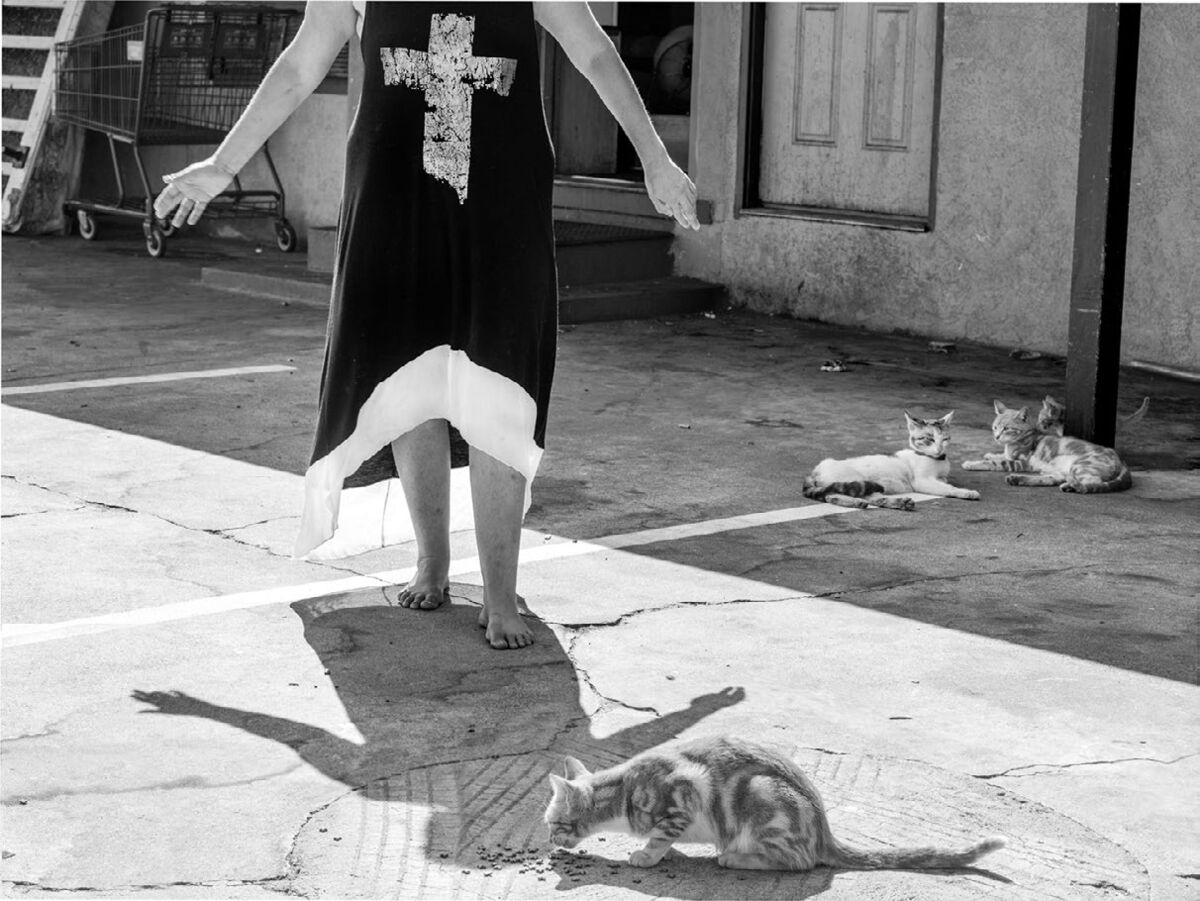 Advertisement
Grannan’s film stills confront their subject head on, while her black-and-white photos mimic the distanced gaze of a stranger. At times, her black-and-white archival pigment prints of long shadows and empty lots evoke the classic documentary-style Depression-era photographs of
Walker Evans
. Like some of the best American photographers before her, she brings tremendous gravitas to the mundane. Other times, the attention she pays to the marginalized brings to mind the pioneering work of
Diane Arbus
, but Grannan’s work is nonetheless distinct. 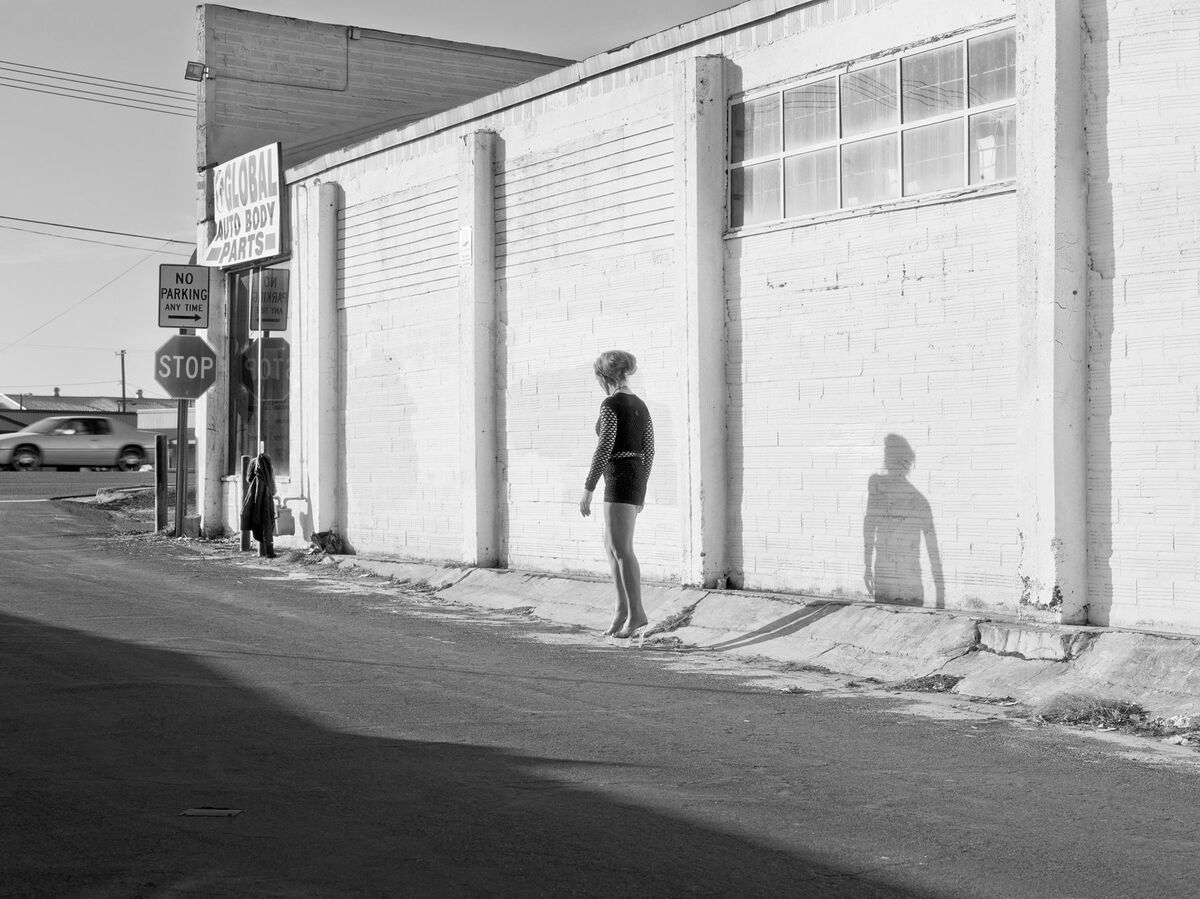 Her use of video in the show adds extra layers to the already poignant photographs. Kiki, we realize, is an individual with dreams. With the film premiere on the horizon, the exhibition acts as a teaser alongside the official trailer that Grannan released on vimeo last January. The short clip is a montage of portraits and landscapes set to one of Kiki’s prophetic speeches. What emerges is the unexpected beauty and the connections that Grannan discovers along the way—the droplets of hope in a desert of despair.