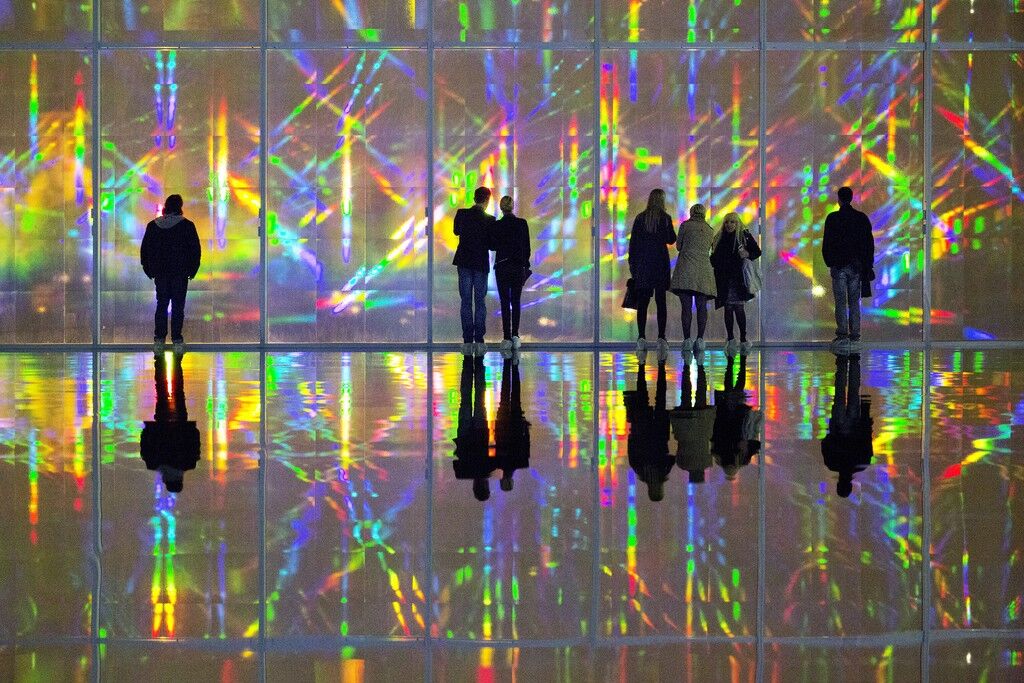 Kimsooja
To Breathe, 2015
Kukje Gallery
Kimsooja (born Kim Soo-Ja) has explored a wide range of mediums throughout her 30-year career. In 2003, while choosing a domain name for her website, she realized that by condensing her name into one word, it would no longer reflect her gender, marital status, or ethnicity. So the artist adapted the nom de plume Kimsooja. But she also turned the experience into a conceptual work, which she titled Action I: A One-Word Name Is An Anarchist’s Name. She is perhaps best known for her use of bottari, a traditional Korean textile used to wrap and protect personal belongings in a bundle. She uses it metaphorically in conceptual works like A Needle Woman (1999-2001)—a performance video piece where the artist is shown in the same pose with her back facing the camera wearing the same clothes, photographed in the midst of various international metropolises. She is also well known for her site-specific installations, and has created multiple incarnations of her “To Breathe” series, which have flooded dynamic spaces across the world—like the Korean Pavilion of the 2013 Venice Biennale and Madrid’s Palacio de Cristal—with kaleidoscopic bursts of iridescent light. 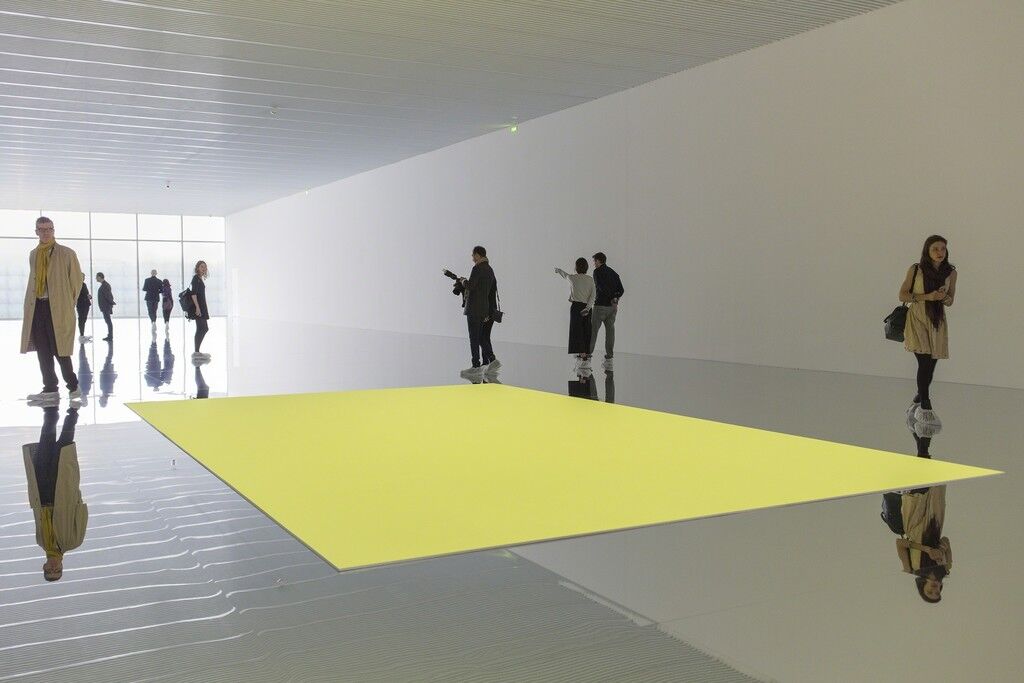 For this new iteration, Kimsooja incorporates the architecture of Centre Pompidou-Metz (the sister museum of Paris’ Centre Pompidou), designed by Shigeru Ban and Jean de Gastines, into the installation. Harmonizing light, space, video projection, and sound, the artist has transformed the 80-meter-long gallery space into a hall of mirrors and colorful inflections of light. Within this space, which is capped by two bay windows, the slick reflective surfaces interact with natural light and a central video projection that shifts in color, which, depending on the time of day, results in transfixing patterns of rainbow light. The artist’s use of mirrors as a way to alter spaces builds upon the themes of wrapping and unwrapping that she has explored in past bottari works. 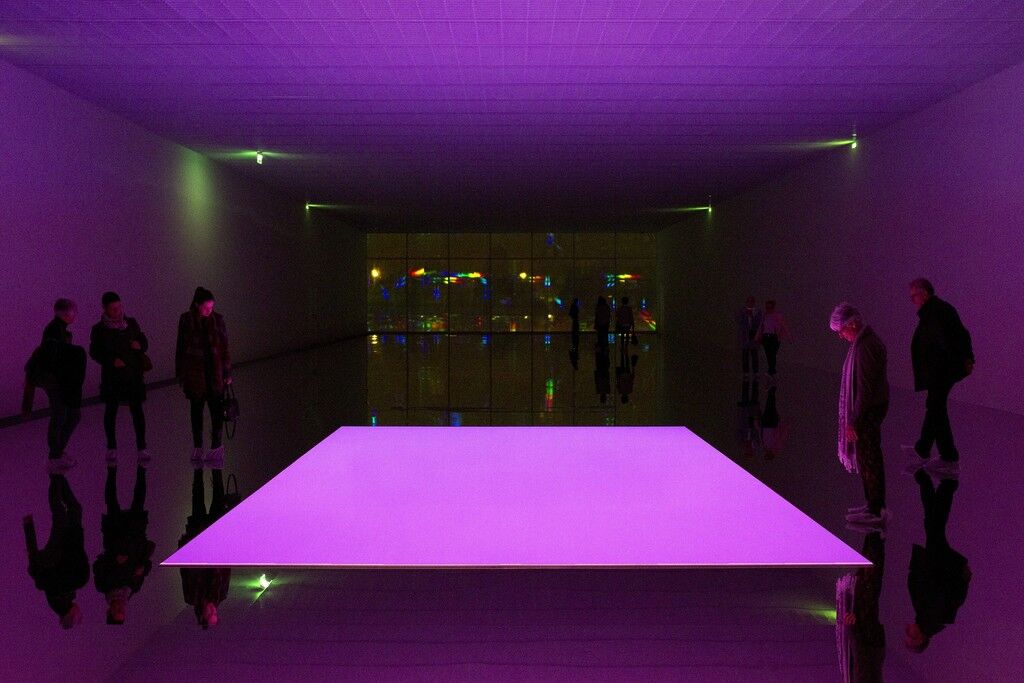 Advertisement
The luminous To Breathe, which is one of the Kimsooja’s most rigorous installations to date, is unified with a projection of her video piece of the same name and a recorded chorus of the artist’s own breaths. To Breathe continues Kimsooja’s examination of time, space, and light, and provides her audience with a sensory experience prompting them to examine their own perceptions of materiality and existence.