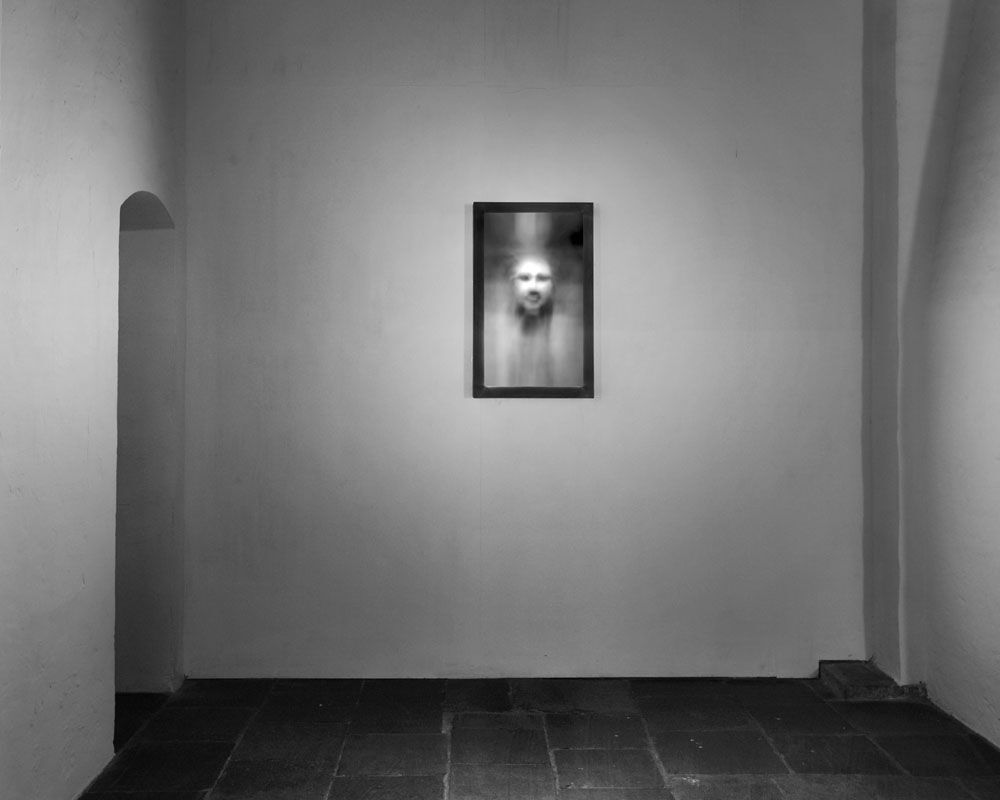 Kurt Ralske is a rare artist who has consciously reinvented himself, enjoying favorable critical reception in his various careers as a musician, sound designer, and video artist. Though in the past Ralske has been clear about the different ways in which he approaches these disciplines, he has said that he “tend[s] to work from the intellect first.”
Until the early 2000s, Ralske was known primarily as a guitar player who performed with other musicians from New York’s No Wave and free jazz scenes. He played, perhaps most famously,  as a member of the band Crash in the late 1980s. In an organic transition over the next twenty years, Ralske moved from guitar to movie score composition to sound engineering before deciding to focus entirely on visual and performance art. For a period, he made artworks that analyzed well-known films, such as Avatar or 2001: A Space Odyssey, deconstructing and recomposing the movies. Eventually, Ralske developed a practice that drew from critical texts and film history (with a particular emphasis on German Futurism) for inspiration; today, the artist uses his own programmed software on digital films to create moody, meditative black-and-white works. In recent years, he has performed live video projects at the Guggenheim Bilbao and the Museum of Contemporary Art, Los Angeles.

Kurt Ralske
The NonFace, 2015
Axel Vervoordt Gallery
Facial recognition software has been alluring  to Ralske in recent years. One project, Enraged Al-gorithm, combined the kind of facial recognition used both by government agencies and companies like Facebook with his own software. He used the hybrid program and ran it on the 1966 film The Battle of Algiers. The software sorted faces by nationality (Algerian, French) before averaging them into two spectral representations. His use of the film was a pointed historical reference raising questions about the clash of two cultures that resonated with activities like the post-9/11 American surveillance of Muslim Americans. 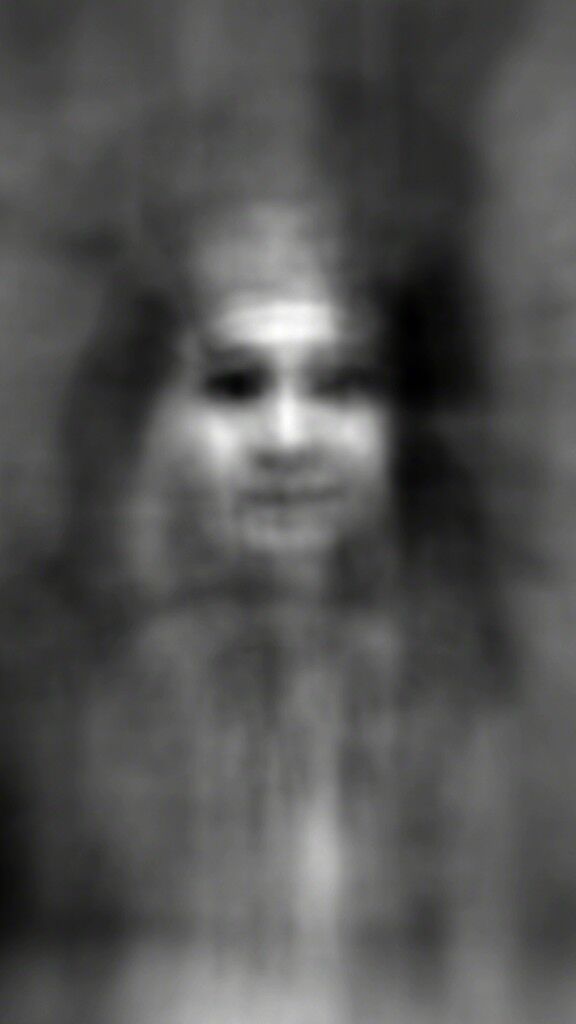 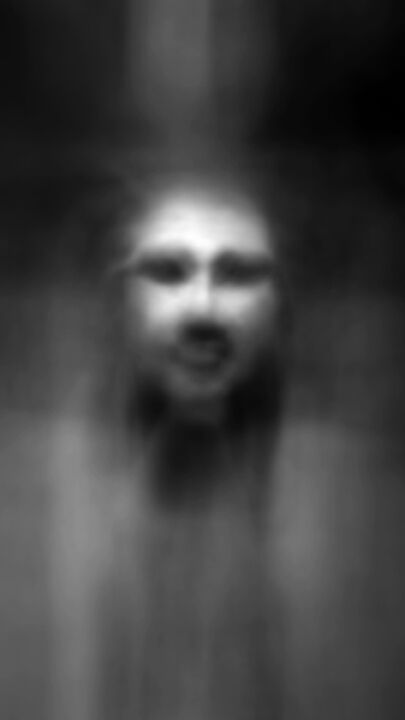 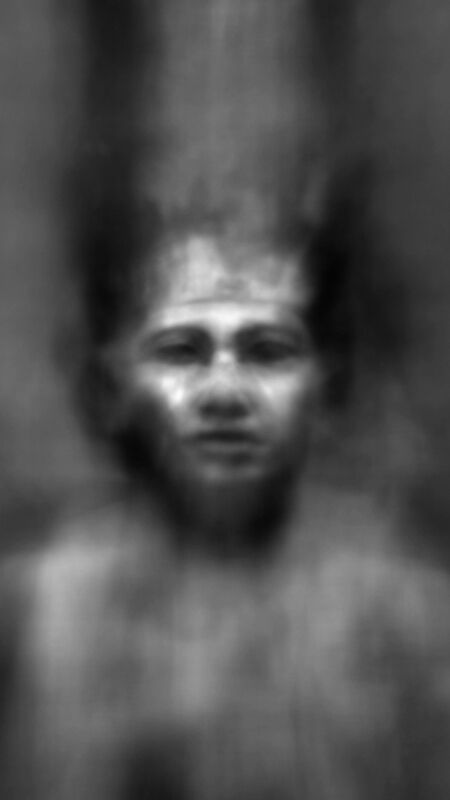 Kurt Ralske
Faceness 01 Egypt-New York, 2015
Axel Vervoordt Gallery
Advertisement
For his most recent exhibition, “Faceness” at Axel Vervoordt Gallery in Antwerp, Ralske continued working with facial recognition, albeit in a differently nuanced political context. Shooting raw video footage in three massive ancient Egyptian collections around the world (in the Metropolitan Museum of Art in New York, the British Museum in London, and the Louvre in Paris), he ran the custom software over the video to detect faces within the museum sections. The faces—thousands of separate images in some cases—were then combined together in ghostly black-and-white images, hybrid filmic characters that the artist considers a meditation on the individual’s role in collective history.