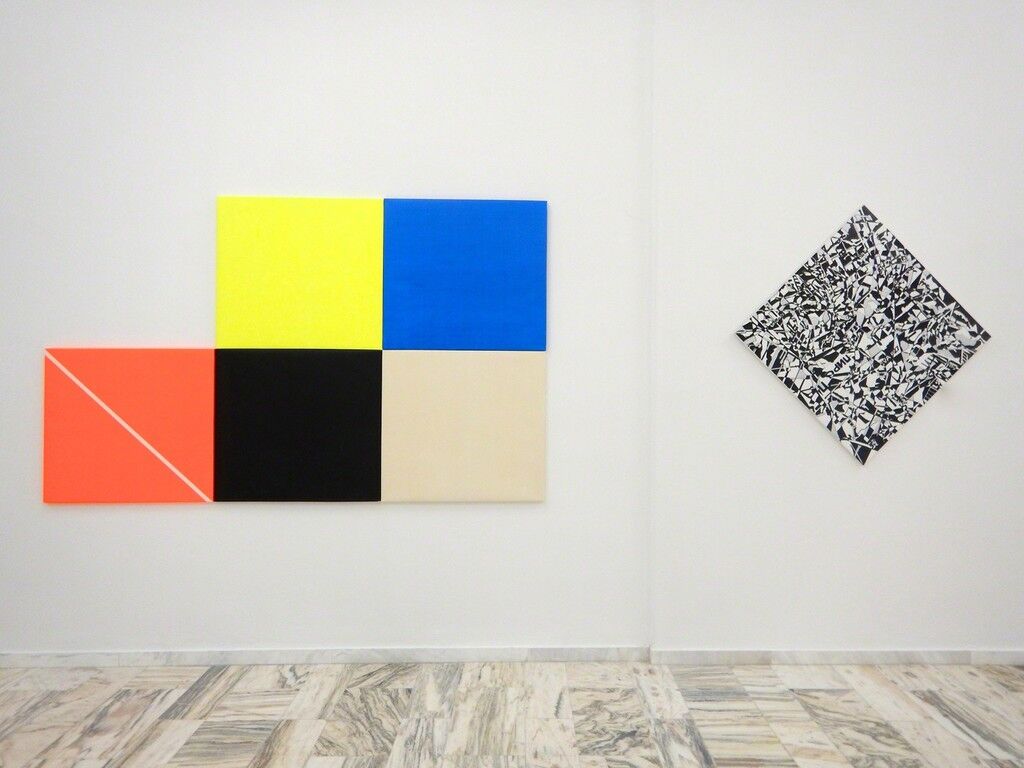 With “ΚΑΤΑΣΤΑΣΗ/ Situation Athina”—a group show featuring a wide array of international contemporary art—IFAC Arts inaugurates its new space in Athens, Greece, and furthers its mission to be what it describes as “an extended global conceptual performance.” Founded nearly 20 years ago by the multidisciplinary artist and curator
Lee Wells
, the New York–based gallery now brings its avant-garde, experimental spirit to a city long accustomed to art and dialogue. 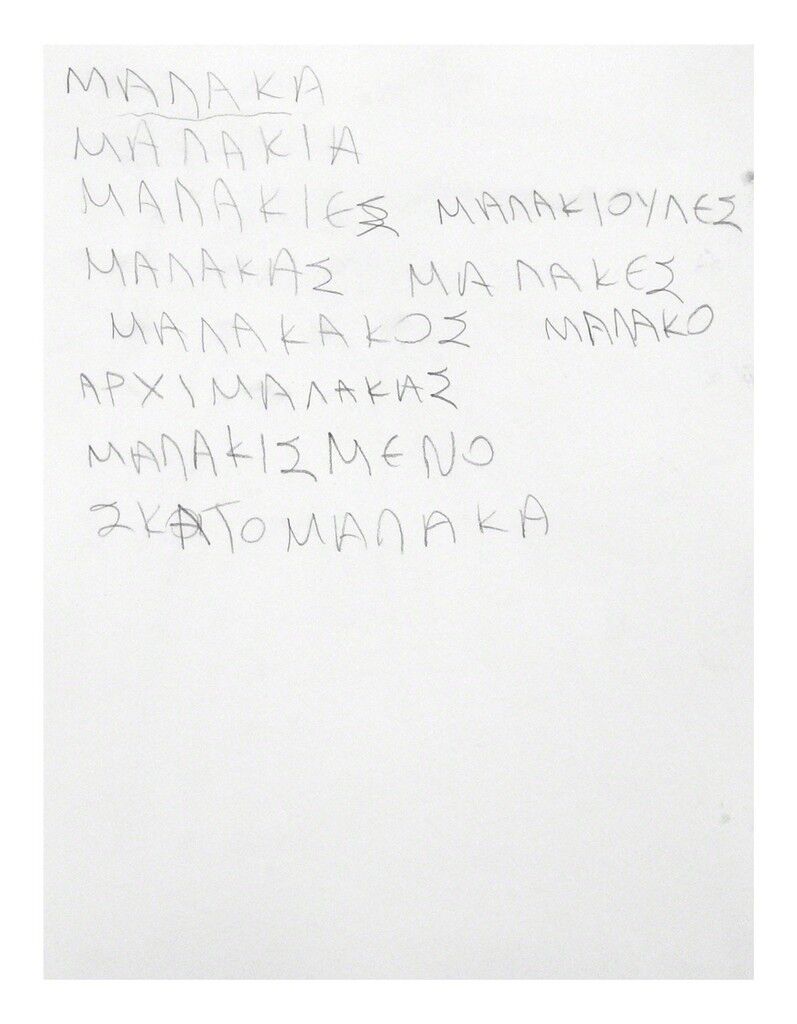 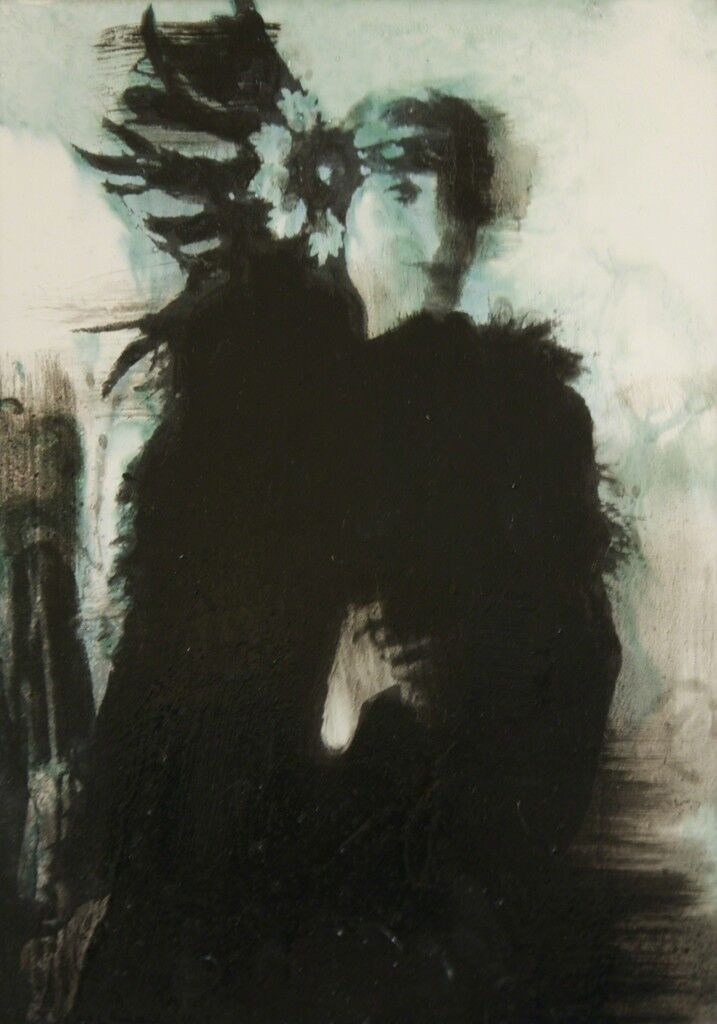 Nikos Kanarelis
The Actress, 2015
IFAC Arts
IFAC’s Athens space will serve as the organization’s European headquarters for the next few years, and very likely beyond. With “Situation Athina,” Wells, who curated the show, establishes the project in its new city and provides a taste of what’s to come. The exhibition includes work by several Greek artists, among them
Leandros Pigades
, who is represented by three paintings that draw attention to the intersection of language, symbols, and meaning. In Conjugation of a Greek Word (2015), he transforms the canvas into a sheet of scratch paper and takes viewers through the conjugation of a Greek word, which appears messily written in its various forms. His rather cerebral text-based works stand in compelling contrast to those of fellow Greek artist
Nikos Kanarelis
, who creates oil paintings mixing figuration and
abstraction
. The Actress (2015), for example, features an expressively rendered, gray-and-black toned portrait of a woman whose face and figure are formed from delicate swaths of hazy paint. The blurriness lends her a mysterious, ethereal air. 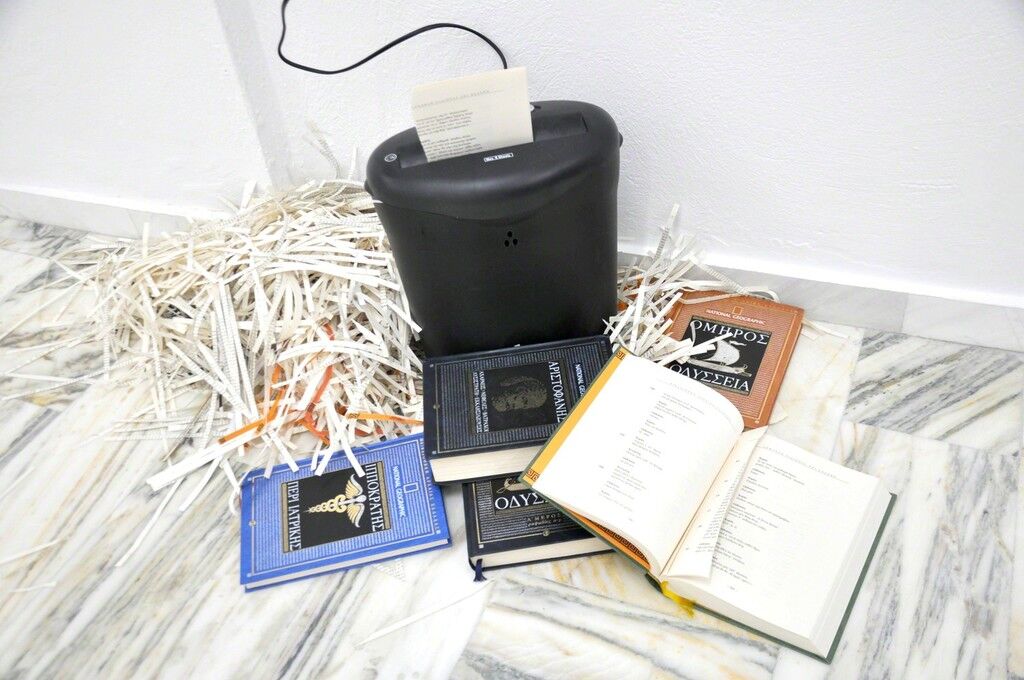 Lee Wells
Shredding the Classics, 2015
IFAC Arts
Advertisement
Wells has also included his own work in the show, a tongue-in-cheek (and one might say site-specific) sculptural installation titled, Shredding the Classics (2015). It consists of a black paper shredder plugged into the wall and ready for use. A pile of shredded paper has formed at the back of this device. In front, he’s placed a haphazard assortment of books on different works of classical Greek literature published by National Geographic. With this wry installation, Wells casts a critical eye on the newest country to play host to IFAC Arts, and suggests that its mission to keep pace with the new might mean out with the old.
—Karen Kedmey
“ΚΑΤΑΣΤΑΣΗ/ Situation Athina” is on view at IFAC Arts, Athens, Oct. 31 – Dec. 21, 2015.
Follow IFAC Arts on Artsy.
Related Stories