Legendary Gallerist Hans Mayer Opens Up on the History of Art Basel, from its First to 45th Year 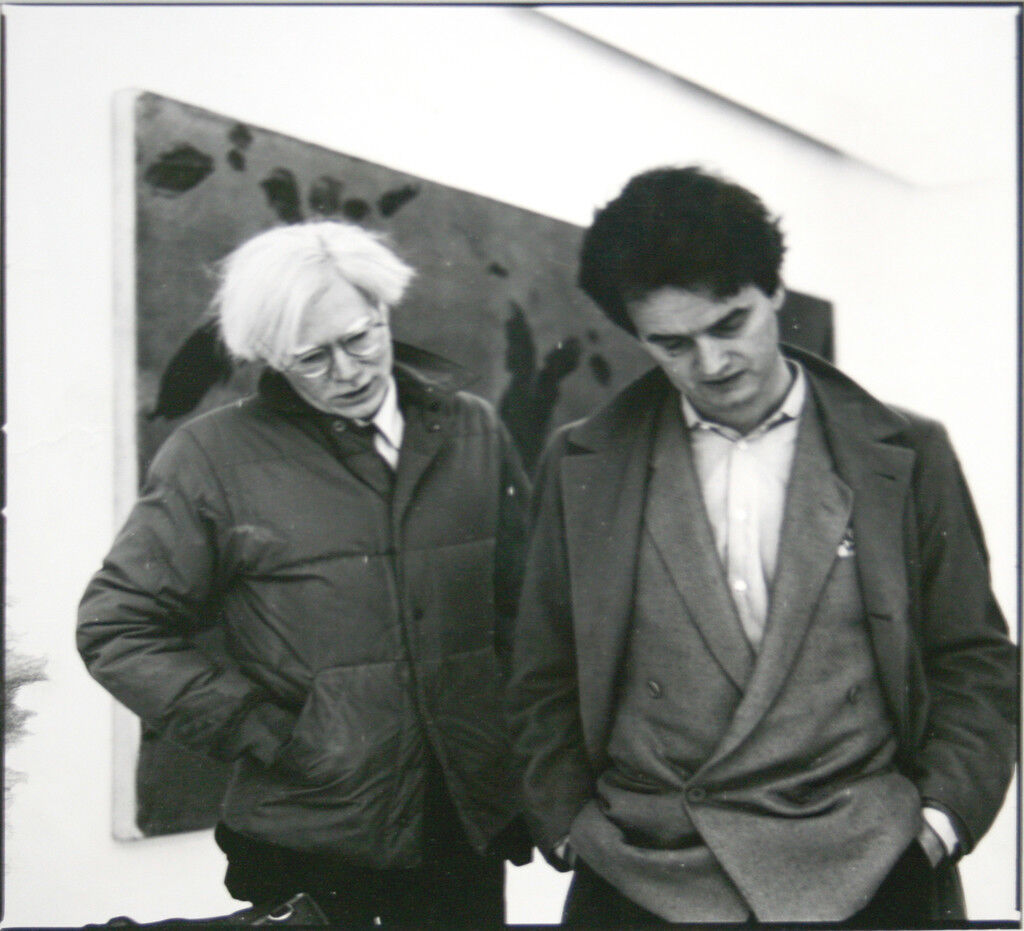 Hans Mayer is an art world (and art fair) legend. Mayer opened his eponymous gallery at the age of 25, with an exhibition of
Josef Albers
set to the music of
John Cage
; in the years that followed his was among founding galleries at Kunstmarkt Köln (the antecedent to Art Cologne, and the world’s first art fair), and he moved the gallery to Düsseldorf, where it remains today, and where he was the first to show
Andy Warhol
. His program has run the gamut, from major shows of
Constructivism
and
Op Art
to multidisciplinary and performance-based exhibitions, boasting a roster that has included
Robert Rauschenberg
,
Roy Lichtenstein
,
Jean-Michel Basquiat
,
Keith Haring
, and cultural icons likes
Dennis Hopper
,
Karl Lagerfeld
, and
John Lennon
.
Today, Galerie Hans Mayer is one of only two galleries that have consistently shown at Art Basel since its inception in 1970. Now, with the fair entering its 45th edition, we caught up with Mayer to see how much the times have changed. 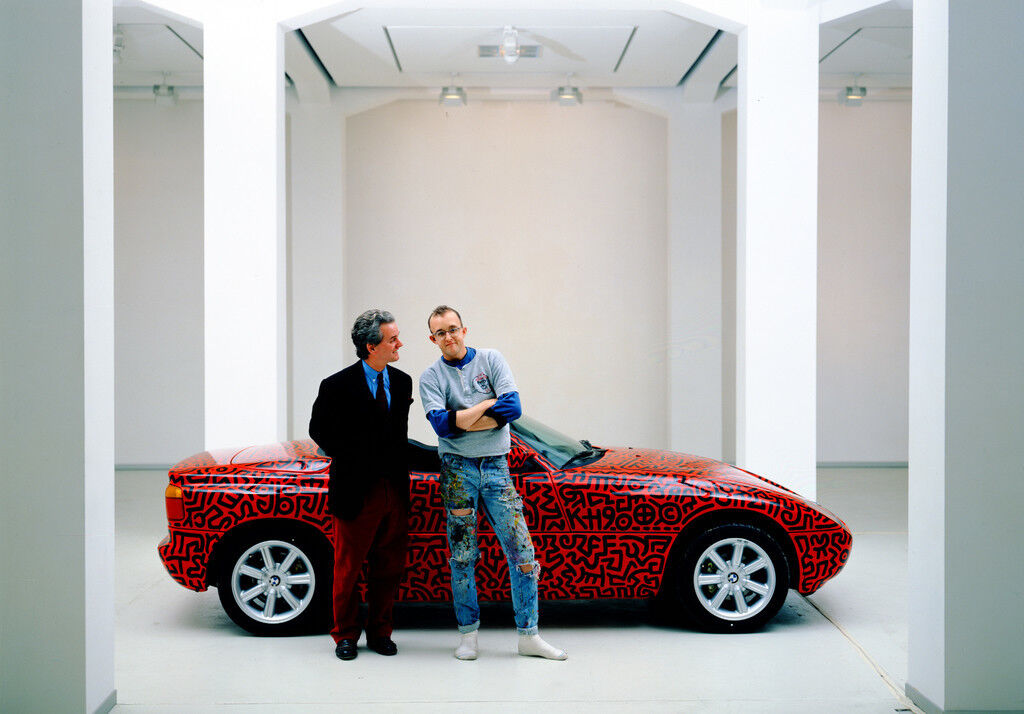 In regards to the first Art Basel, Mayer told us, “the visitors were mostly from Switzerland and Germany, so it was not yet as international at that point in time—however, the business was really great right from the beginning.” Most memorable about that year for him, though, was when a friend and fellow gallerist Lucio Amelio appeared at the fair an hour before the opening, with a portfolio filled with gouaches by
Cy Twombly
. “[He] put them on the walls with a regular stapler and was sold out within the next three days!” 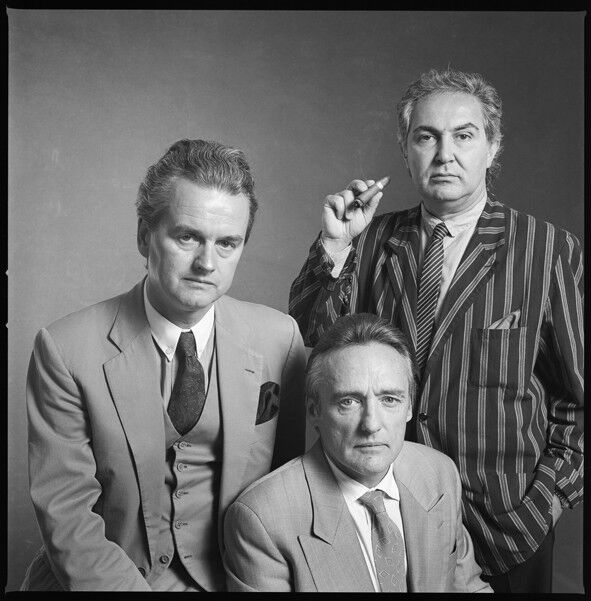 Advertisement
Another significant memory was the year he showed Warhol’s “Last Supper” series, which he describes as his “biggest success.” Mayer explains that over the years, “the biggest change was probably the move into the building that the fair is in today.” While the fair has always taken place at Messe Basel, it was in 1973 that the fair moved to the central Rundhofhalle, and in 2013, several sectors of the fair moved into Hall 1, designed by acclaimed Basel-based architects Herzog & de Meuron. 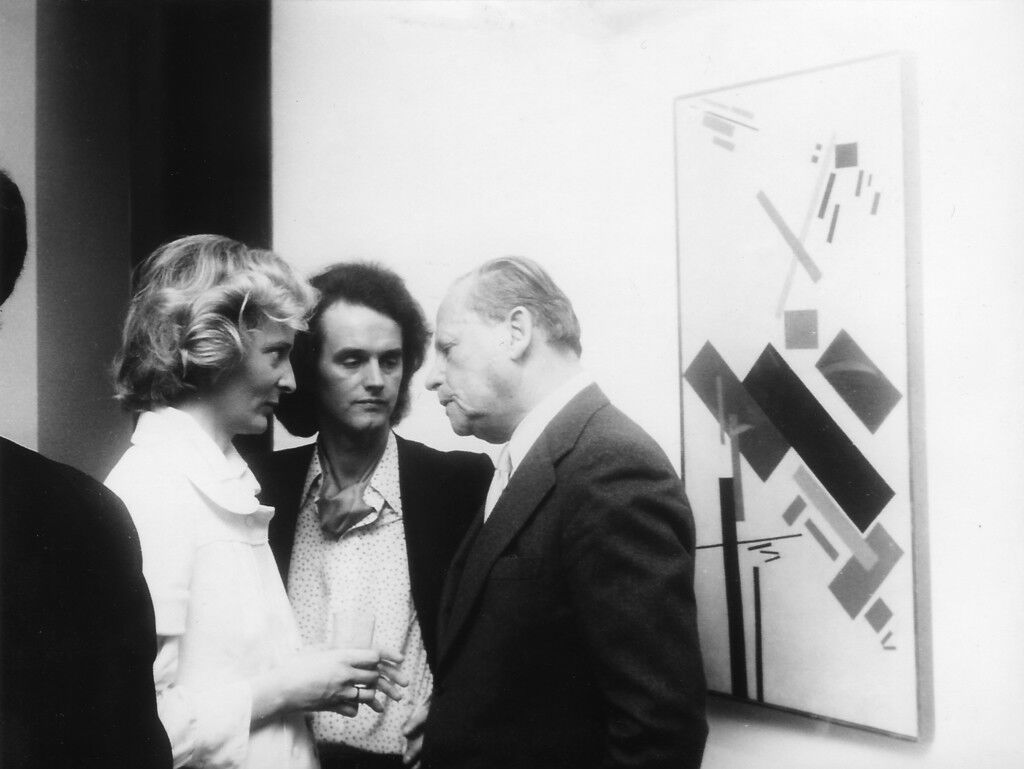 As for his presentation at Art Basel this year, Mayer explains, “It starts with a great abstract work by
Tom Wesselmann
and ends with a beautiful light installation of
Günther Uecker
.” Other highlights include ink and charcoal works by
Robert Longo
, and “
Jürgen Klauke
’s extreme, provocative photo works of the Vatican.”
Through the years, Mayer has found a few favorite Basel haunts; he shares his recommendations:“Chez Donati has always been my favorite restaurant, with a wonderful view over the Rhine. Each year after the opening we have a big table at the restaurant to enjoy the evening with our clients and artist friends. The Kunsthalle is always a fantastic place for drinks and a nice supper outside after the long days at the fair.” 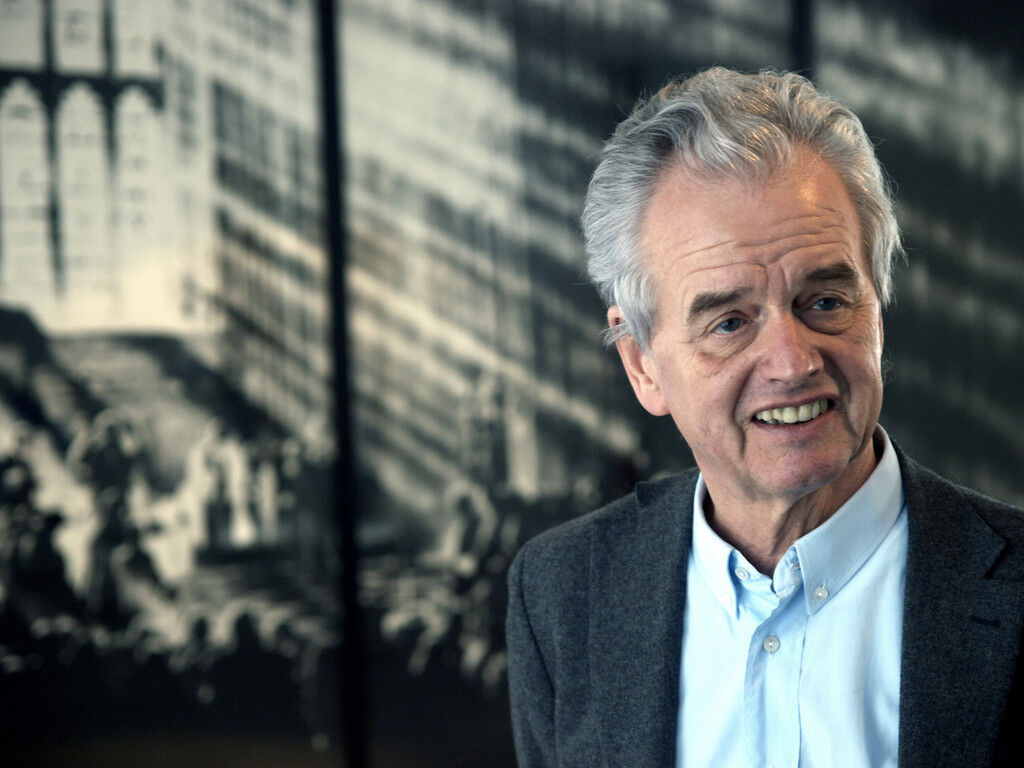