The young painter
Luc Fuller
is an artist obsessed with process across genres and mediums. His freewheeling practice has at times pulled in smoke machines and condiments to create offbeat works. For his 2014 show with Rod Barton in London, Fuller filled the gallery space with a labyrinthine installation of freestanding paintings; at last year’s of edition of Milan art fair miart, the gallery filled a wall with 18 of the artist’s playfully painted clocks. This month, to inaugurate Rod Barton’s new gallery space in Brussels, Fuller is teaming up with longtime friend Jonathan Sielaff, a musician and composer based in Fuller’s former home of Portland, Oregon to put on a dynamic new show of paintings and drawings. 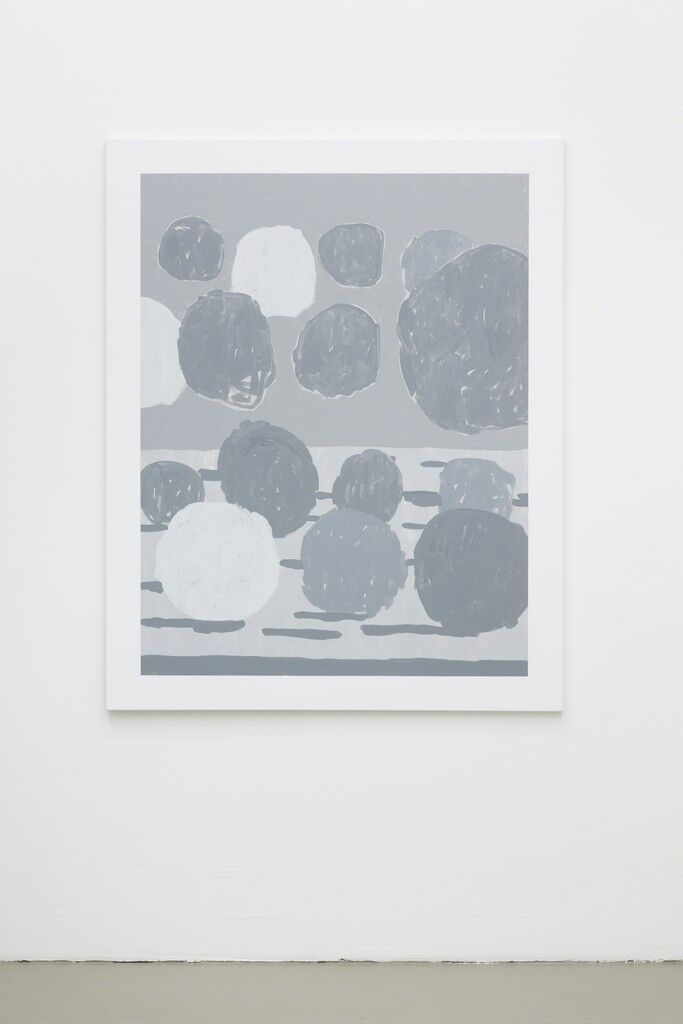 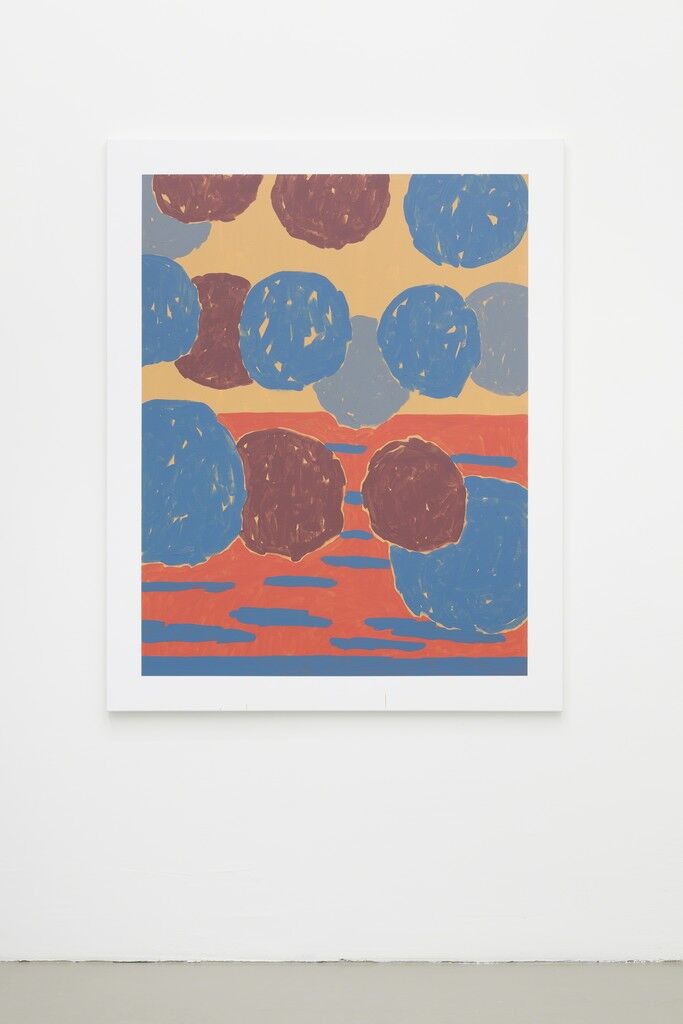 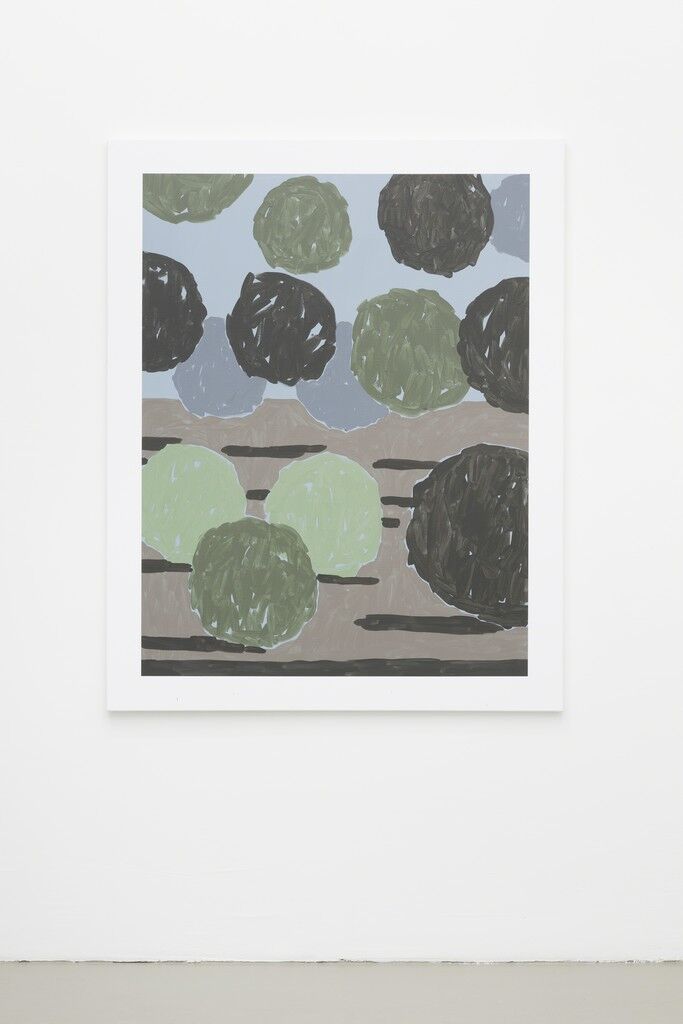 Untitled, 2015
ROD BARTON
Fuller’s Brussels show (which coincides with Barton’s London show featuring artists
Jon Pilkington
,
Ryan Nord Kitchen
, and
Stefanie Heinze
) comprises untitled works of acrylic on linen and drawings made with marker and pen. The organic compositions draw on simple, pared-down forms and muted colors; despite this there’s a sense of positivity within them. The casually painted globes appear at times jagged, while others resemble soft boulders set into tri-toned landscapes; the forms are friendly, inviting calm contemplation. These rounded forms appear to bounce rhythmically, rest in landscapes, or float in somewhat regular rows. The show is in part inspired by the artist’s ongoing conversations with Sielaff, who will perform at Fuller’s opening, plays an amplified bass clarinet with augmented effects. 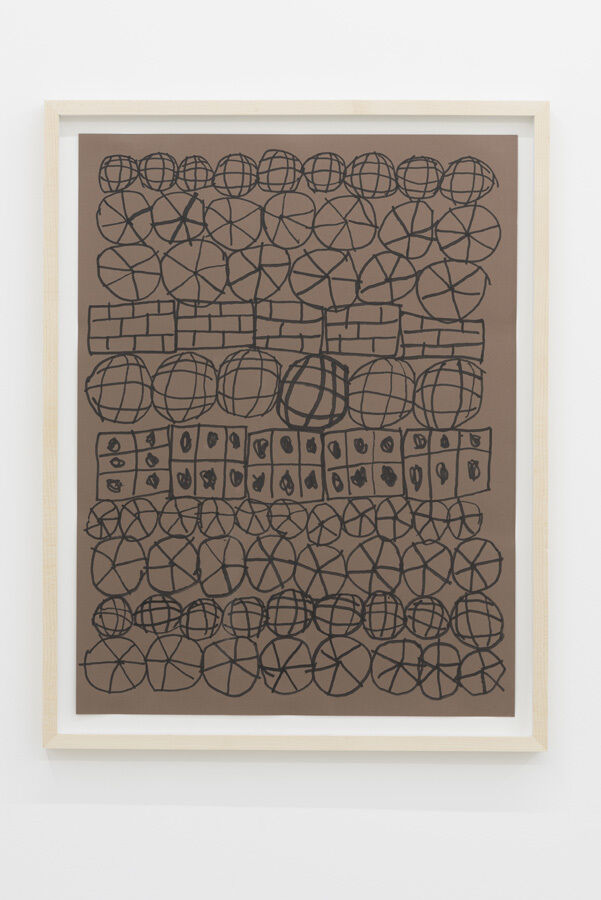 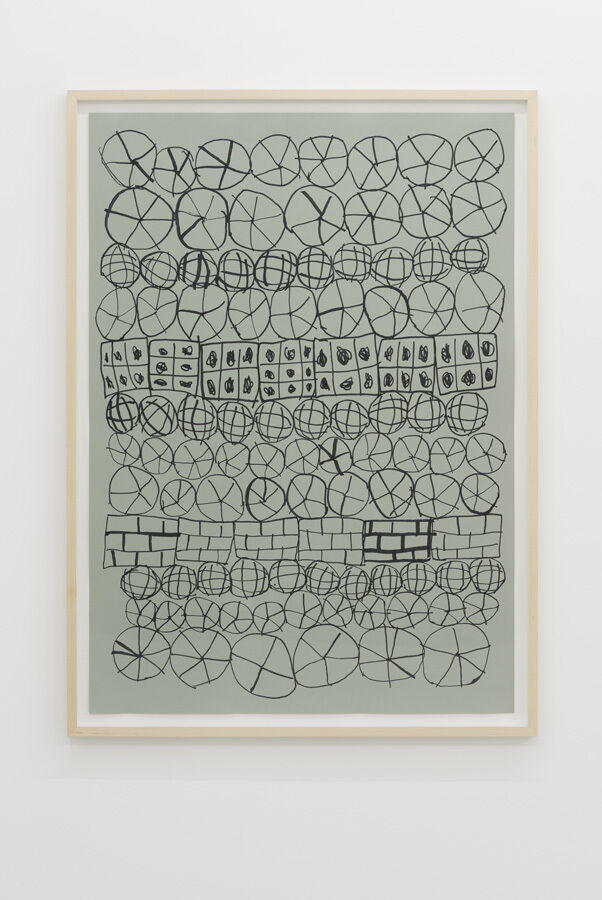 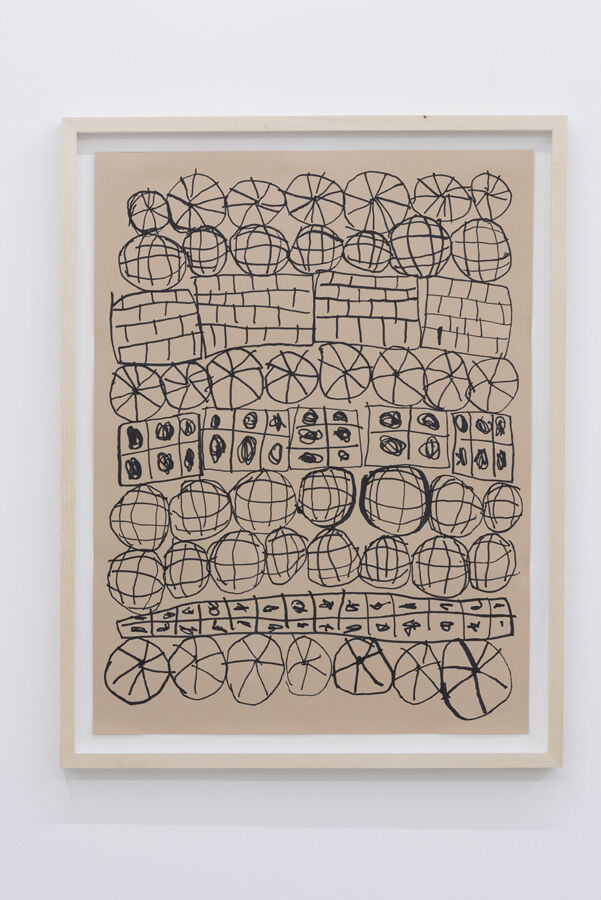 Untitled, 2015
ROD BARTON
Advertisement
Fuller, who now lives and works in Copenhagen, draws inspiration from the process of cultural diffusion and appropriation. His interest in music—and the signs and symbols that surround it—is eclectic and wide-ranging. In past shows he has invoked symbols like the Wu-Tang Clan’s “W.” In a 2014 interview, he identified that symbol as one that is a part of the long history of the mainstream subsuming marginal cultures, particularly those of Black America. “What became most obvious was that even though the Wu-Tang Clan emerged in New York in the early 90’s in a very specific and racialised context, today many people are divorced from that context and the place it sprouted from (myself included),” Fuller noted. This kind of appropriation, says Fuller, “will always be fascinating to me…. It has the ability to be constructive, as well as destructive.” “At what point,” he goes on to ask, “is it emptied of all meaning? What is at stake?” 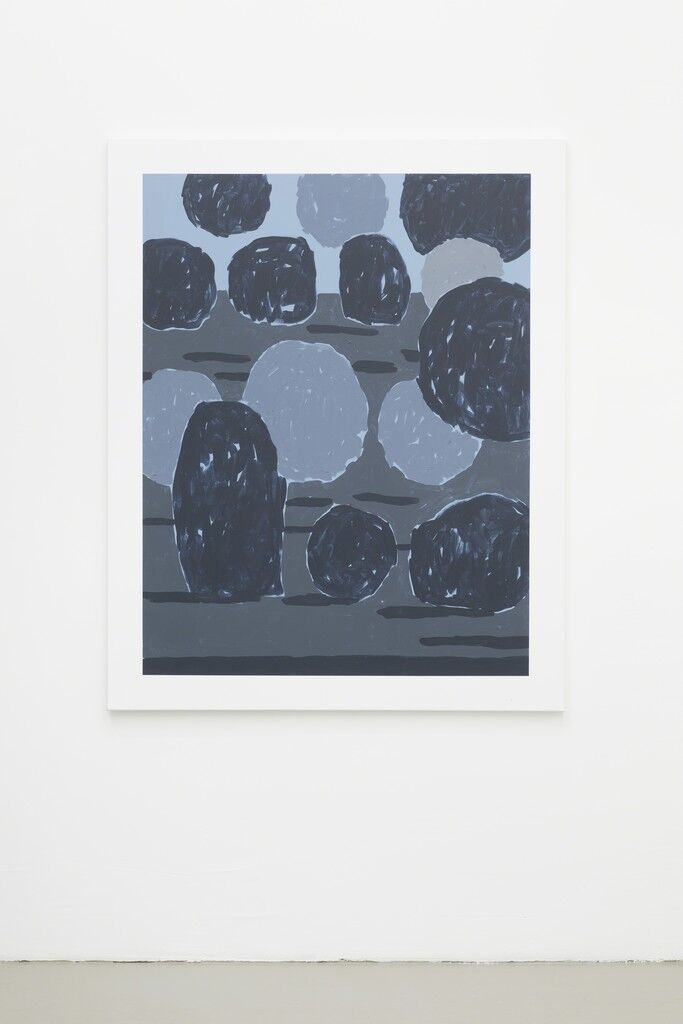 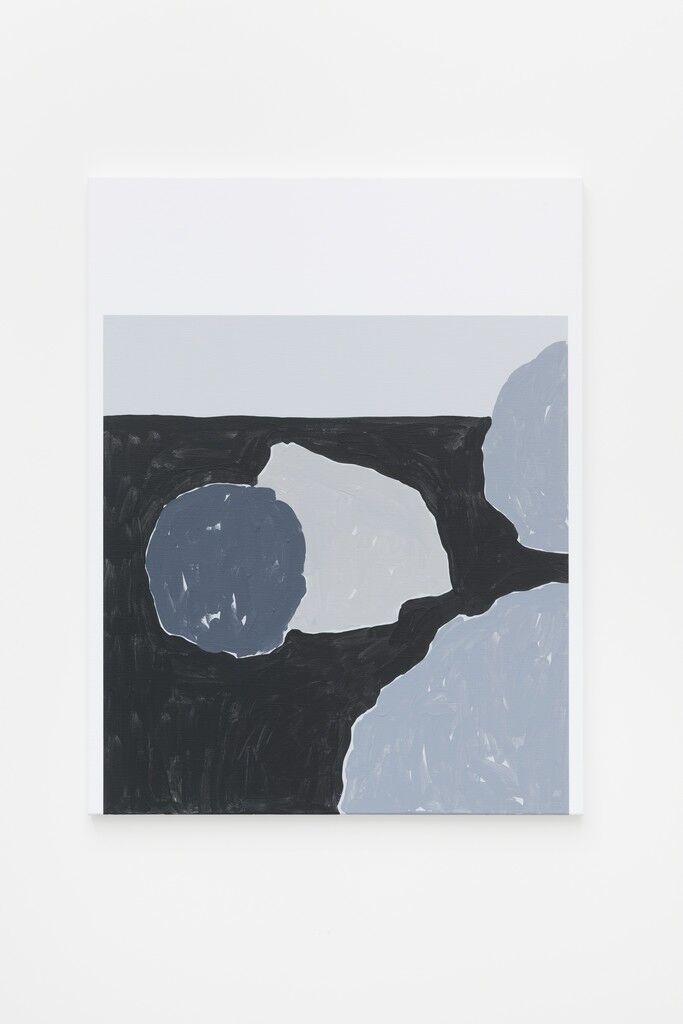 Untitled, 2015
ROD BARTON
Although Fuller and Sielaff work in the wildly different mediums of sound and paint, their long and winding conversations about the nature of the creative process reveal striking similarities. For the show, they have published selections from their ongoing dialogue, in which the two artists meditate on moving with, rather than fighting against, their raw materials. “Ultimately,” says Fuller, “I think it shows when something was made out of joy—that’s when you really believe in it.”